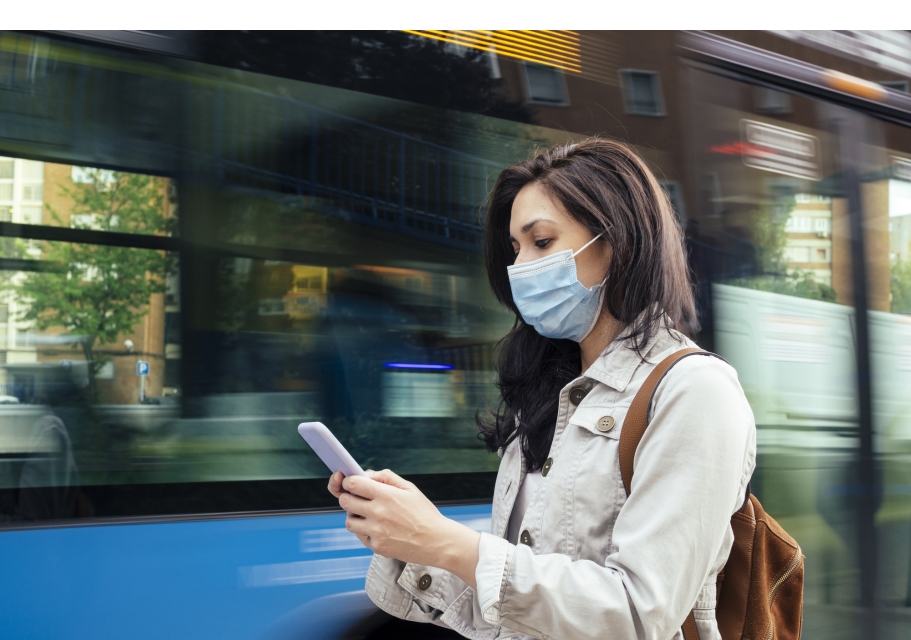 Due to the ongoing pandemic, face masks have become mandatory for everyone using public transport in Budapest. As the number of passengers who comply with the regulations has started to recently drop, Budapest public transport authority BKK has issued a statement warning that those who are non-compliant will be removed from the vehicles. 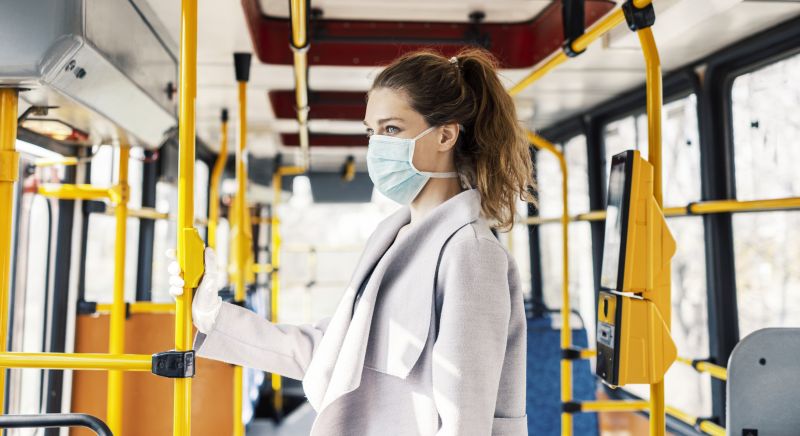 Anyone who travels without wearing a mask or scarf covering their nose and mouth may be removed from public transport vehicles, BKK announced.

As the danger posed by the coronavirus has not passed, passengers in Budapest are still required to cover their faces with a mask, a scarf or kerchief on the vehicles and at stops as well.

While nearly every passenger complied with the rules when they were introduced, according to a non-representative survey by BKK, this number has dropped to around 85% by now.

One of the reasons according to the BKK, is the hot weather; however, they warn that it is just as important in the extreme heat as in more pleasant weather.

Mask usage is primarily monitored by inspectors as well as passenger coordinators at metro entrances and, if necessary, passengers are made aware of the rules. Anyone who ignores this, endangers the health of their fellow passengers, and according to the conditions for travel may be excluded from the service.

BKK notes that inspectors are also required to wear masks, however, drivers are exempt since most of them sit in a closed cab, which provides sufficient physical protection against the virus. 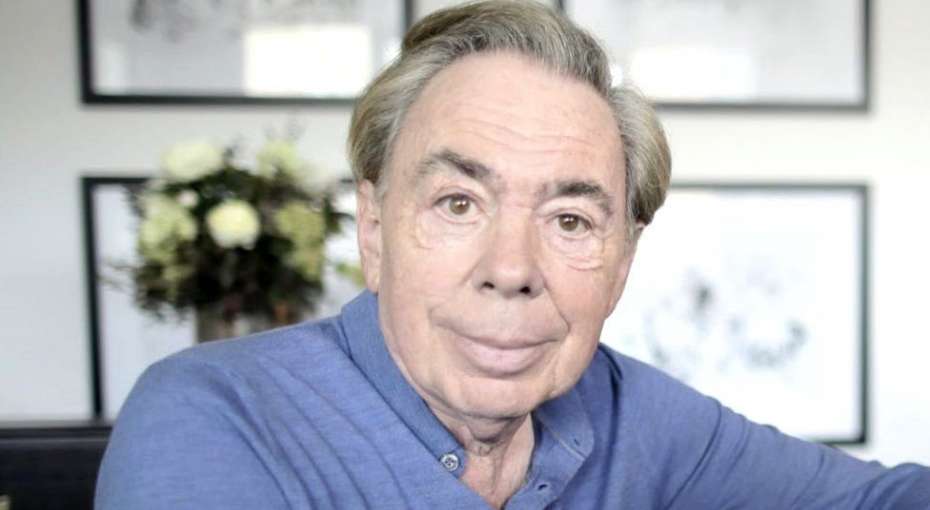 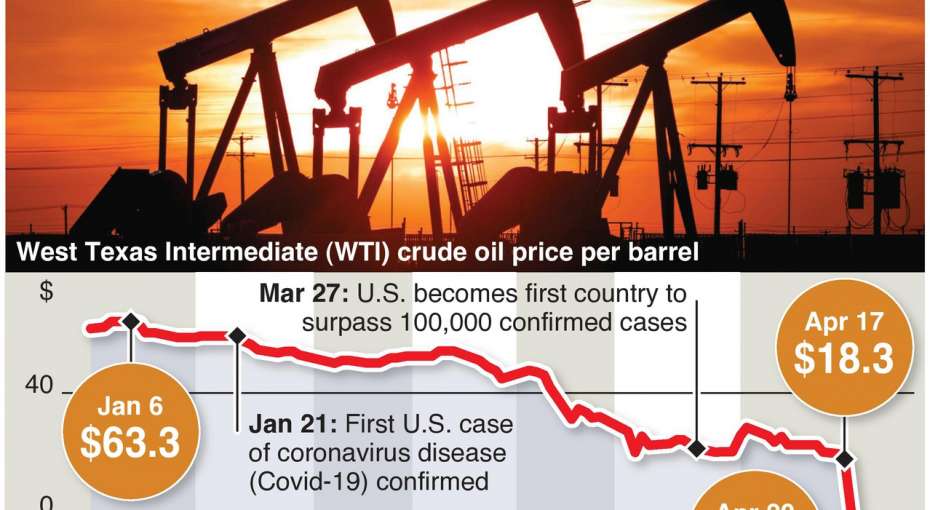 Coronavirus: US oil has dropped to below $0 dollars a barrel. Here’s what it means 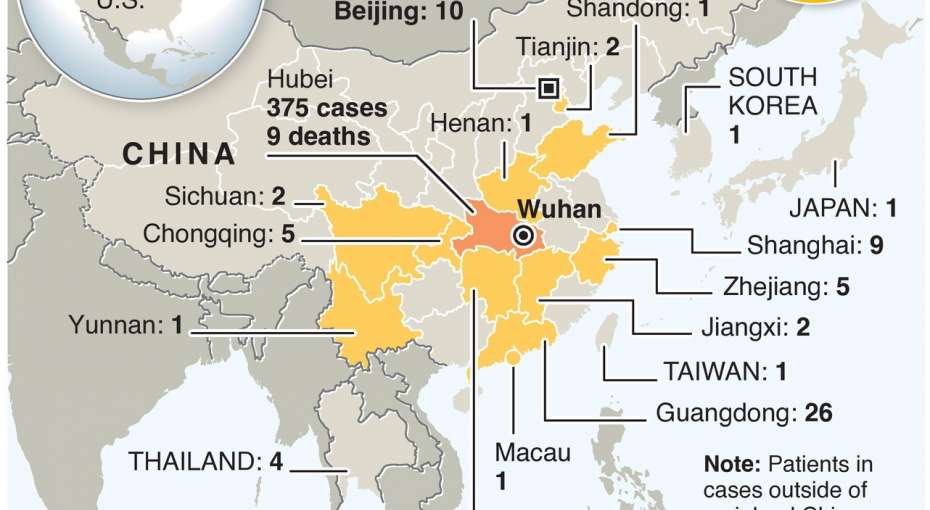