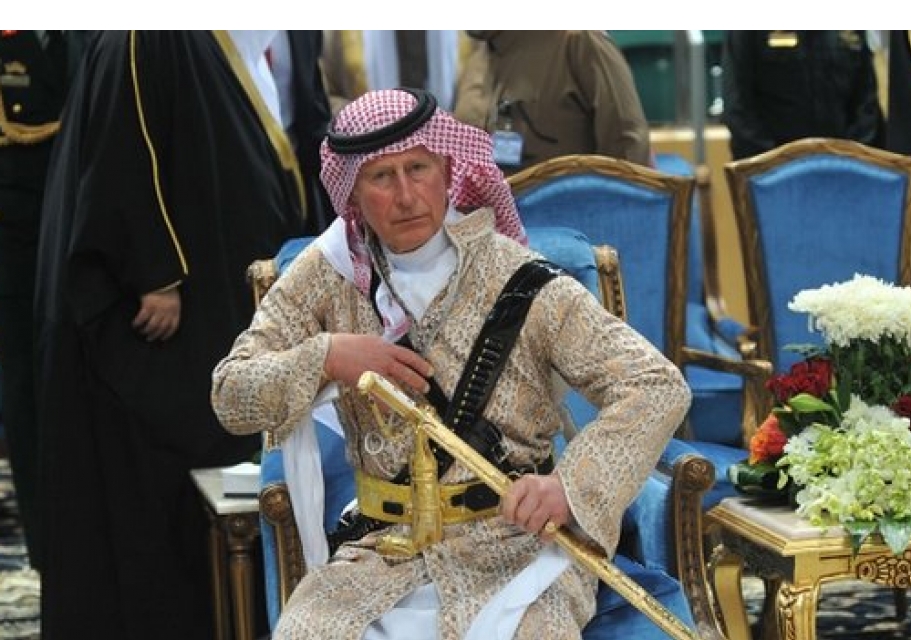 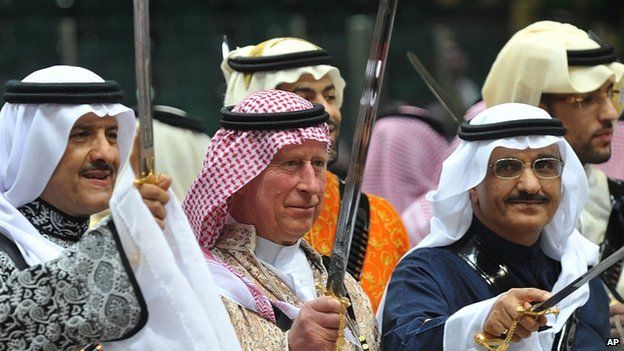 The Prince of Wales wore traditional robes and carried a sword as he took part in a ceremony as part of a festival of culture in Saudi Arabia. Prince Charles joined members of the Saudi royal family for the Ardah - or sword dance - in the capital Riyadh. The prince wore a traditional ankle-length garment, known as a "thobe", for the all-male ceremony which is usually performed at events such as weddings. He is touring the Middle East, where he is visiting Saudi Arabia and Qatar. 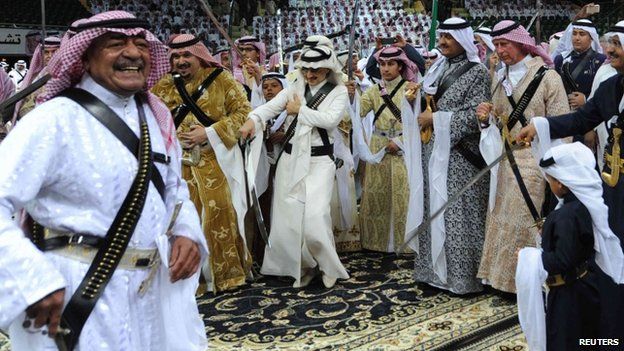 It is his second visit to the two nations in just under a year and his 10th official trip to Saudi since he first toured the nation in 1986. The Ardah features hundreds of Saudi Arabian men and boys dancing and singing in formation with swords in hand. The ceremony was performed to celebrate the Janadriyah Festival, an annual cultural event lasting about two weeks which marks all aspects of Saudi life and is being held this week in Riyadh. The prince's host was Prince Muqrin bin Abdulaziz, the former head of the Saudi intelligence service, who was named as the second deputy prime minister by King Abdullah last year.

Fill the gaps with the right words. There is one extra. 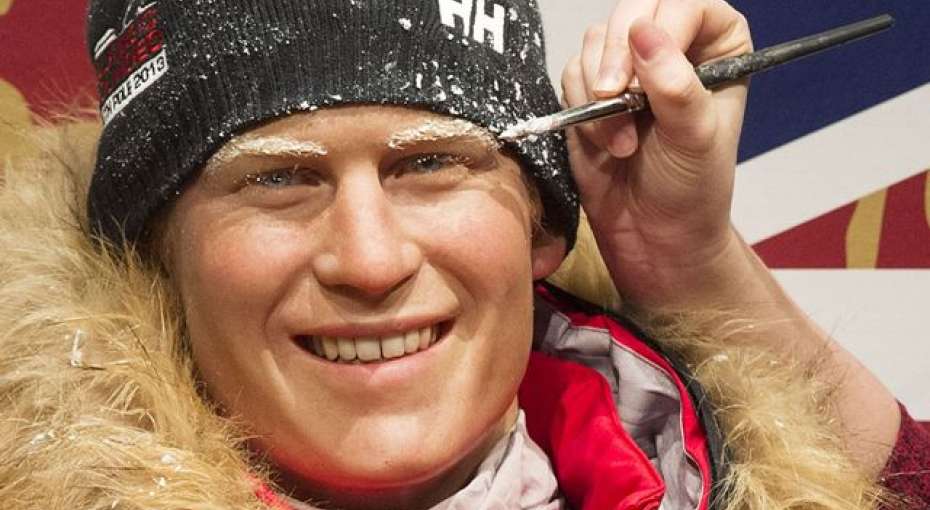 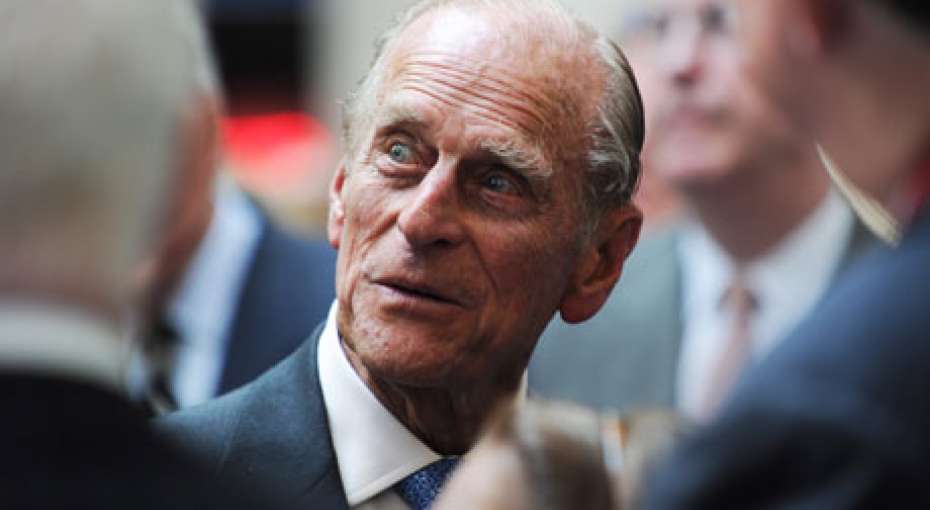 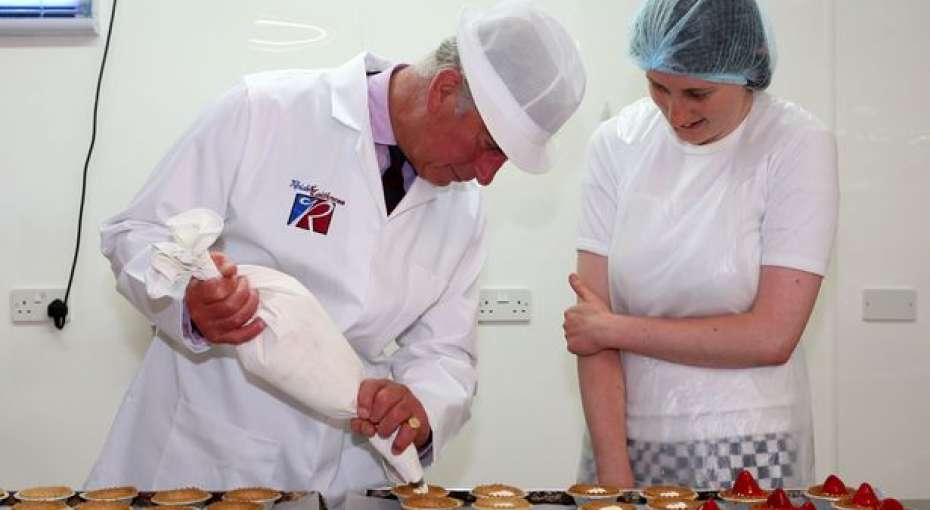