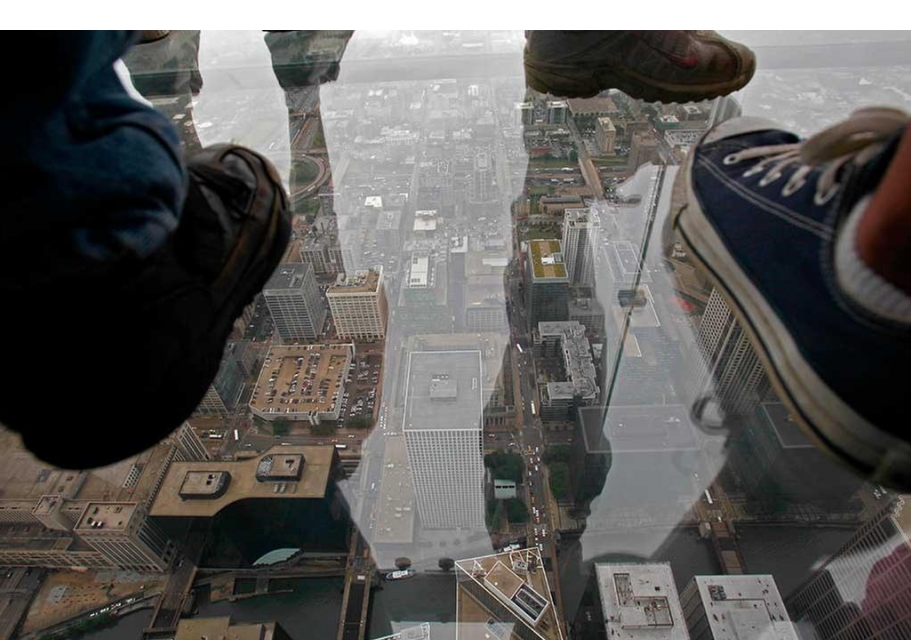 It is what everyone who stands out on The Willis Tower's iconic Skydeck Ledge fears the most. And on Wednesday night it almost came to pass when a family visiting the Chicago skyscraper suffered the scare of their lives when the glass floor of the tourist attraction 412 metres up cracked as they sat down for a picture. The astonishing incident caused staff to hurriedly evacuate them as the sound of shattering glass could be heard creeping across the glass enclosure that juts out from the 103rd floor of the building.

'I had my palms on the floor and I could feel it cracking,' said Alejandro Garibay, who was posing for pictures at the time with his brother and two cousins. 'Honestly, I was in shock, in disbelief.  I was scared. I thought there was only cracked glass between us and 103 floors down,' he said.

Ironically, moments before they stepped into the glass viewing platform just before 10pm, the Garibay family said they were told by staff that the floor, which can withstand up to 5-tons, was unbreakable. Instinctively jumping off the platform, the Garibay's quickly alerted the staff.

'I walked them over so they could see and they were totally shocked and asked us to step away and then proceeded to start calling staff and techs and I don't know who else. When we pulled our phones to start recording and take pictures they asked us to leave right away,' he said.

A spokesman for the Willis Tower said that what cracked was a protective coating on the top of three layers of glass one 1.25 cm thick. 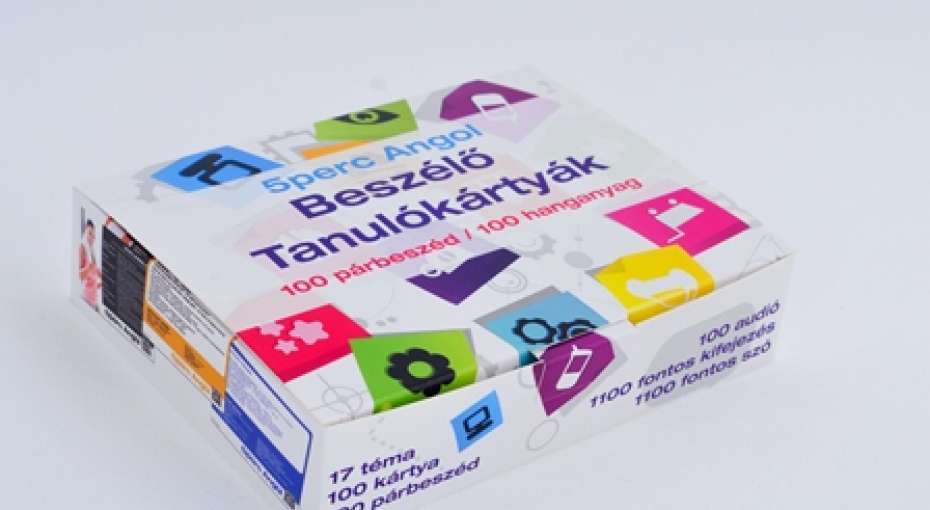 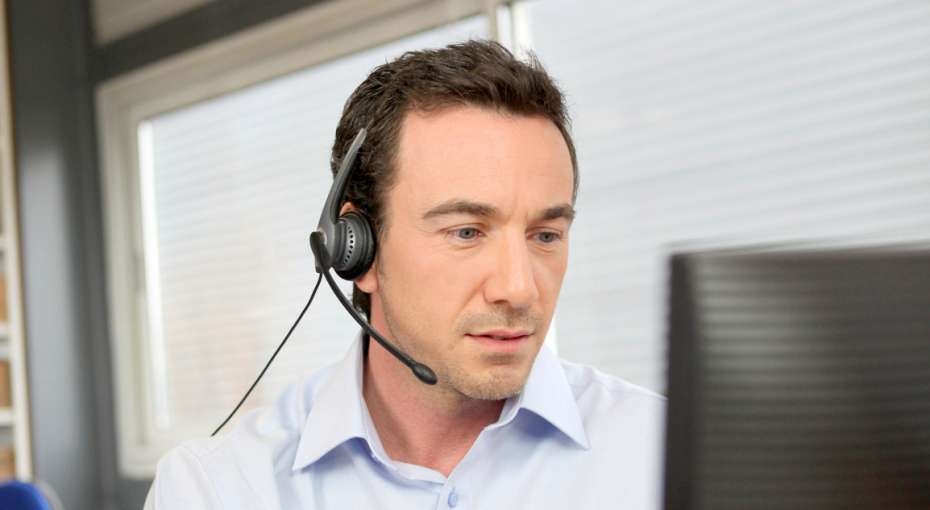 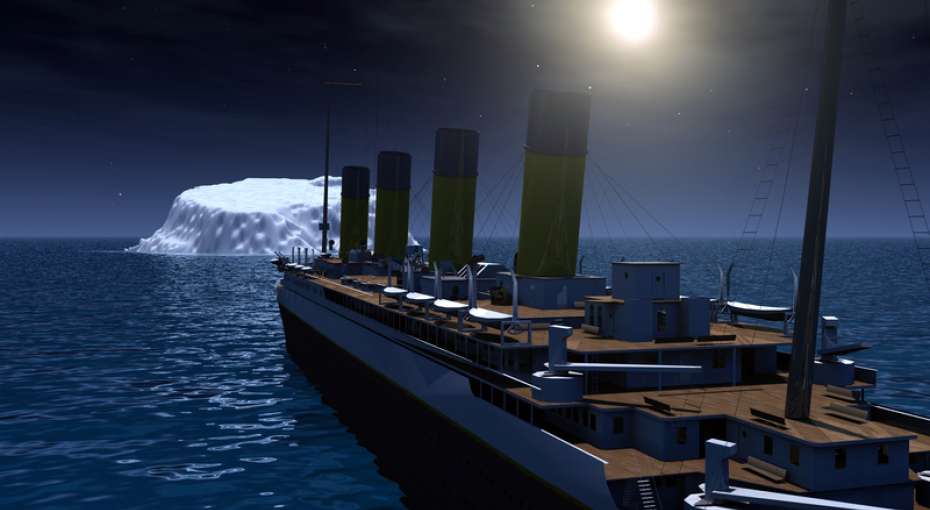 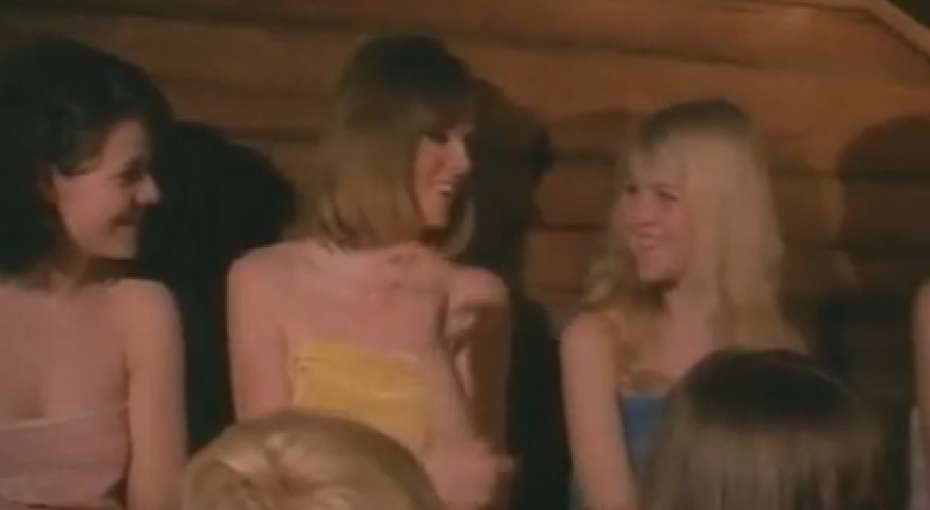