The Christ the Redeemer statue in Rio de Janeiro will be lit up on Friday 30th December, displaying Hungary’s national colours. The gesture aims at acknowledging Hungary’s role in protecting Christianity as well as the contributions of the Hungarian community in Brazil to the country’s development.

“This project greatly advances the strengthening of our country’s image and it increases our visibility,” the Hungarian Foreign Ministry said in a statement.

Dom Orani Tempesta, the Metropolitan Archbishop of Rio de Janeiro, had offered to carry out the lighting project on the occasion of a Hungarian national holiday each year, when he met Deputy Prime Minister Zsolt Semjén in October.

This year, the occasion chosen is to commemorate the 100th anniversary of the crowning of the last Hungarian king, the beatified Charles IV.

In 2017, the proposed Hungarian national day to be commemorated this way is August 20th, St Stephen’s Day and the Day of Statehood, the statement added.

The Christ the Redeemer statue

On top of Corcovado Mountain, immortalized in a corcovado song by João Gilberto, a penitent Christ the Redeemer opens his arms to all of Rio de Janeiro. The left arm points to the Rio de Janeiro’s north zone (zona norte), the right to the south zone (zona sul), while the saintly perch offers spectacular views of Ipanema, the Maracana soccer stadium and the Serra do Órgãos mountain range.

Since it was placed on top the 2,300-ft peak of Corcovado mountain in 1931, this figure has been one of the most famous symbols of Rio. It stands 100 ft tall on a 20-ft pedestal and weighs 700 tons. The pedestal contains a chapel large enough for 150 worshipers and it´s possible to get married at the Christ Statue.

Over the past years, the addition of escalators, elevators and walkways has made easier the climb to the statue’s base. Completed in 2006, a chapel, large enough for 150 worshipers, was built at the base and has become the site of Catholic baptisms and weddings. The chapel is named after Our Lady of the Apparition, the patron saint of Brazil.

The original design of Christ the Redeemer blessing the city of Rio de Janeiro, was done by Brazilian engineer, Heitor da Silva Costa. He was the engineer in charge of the construction.

The project was shared with French sculptor Paul Landowski, who took almost two years just working on the hands and face. The Christ Statue was built in between the years 1926 to 1931, with funds raised from donations. It was officially inaugurated on October 12, 1931.

The reinforced concrete statue is faced with soapstone and is a popular destination for thousands of travelers from all over the world. In 2007 the statue of Christ the Redeemer was selected, somewhat controversially, as one of the New Seven Wonders of the World. A Brazilian national icon, Christ the Redeemer is also one of the largest Art Deco statues in the world.

On April 16, 2010, access to the statue had been closed after rains that caused mudslides around the city and the statue was covered by scaffolding for routine maintenance. Vandals took advantage of the scaffolding and spray-painted graffiti, marring the world-famous monument in an act Rio’s mayor called a “crime against the nation.” The vandals covered the head, arms and chest of the 130-foot statue. Phrases scrawled onto the statue included “When the cat’s away, the rats will play,” as well as apparent references to Rio residents who were killed or who disappeared in recent crimes. 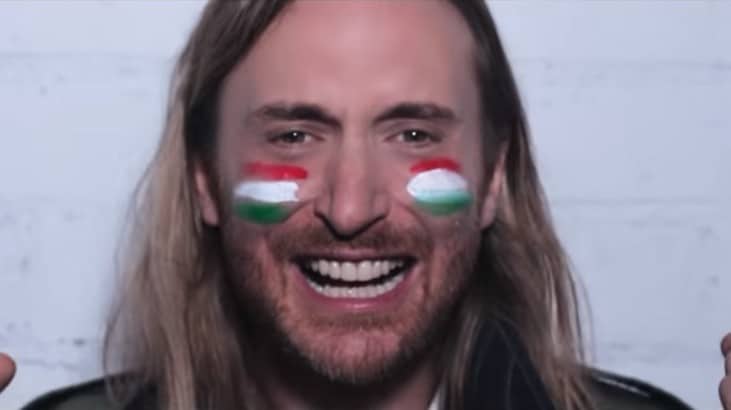 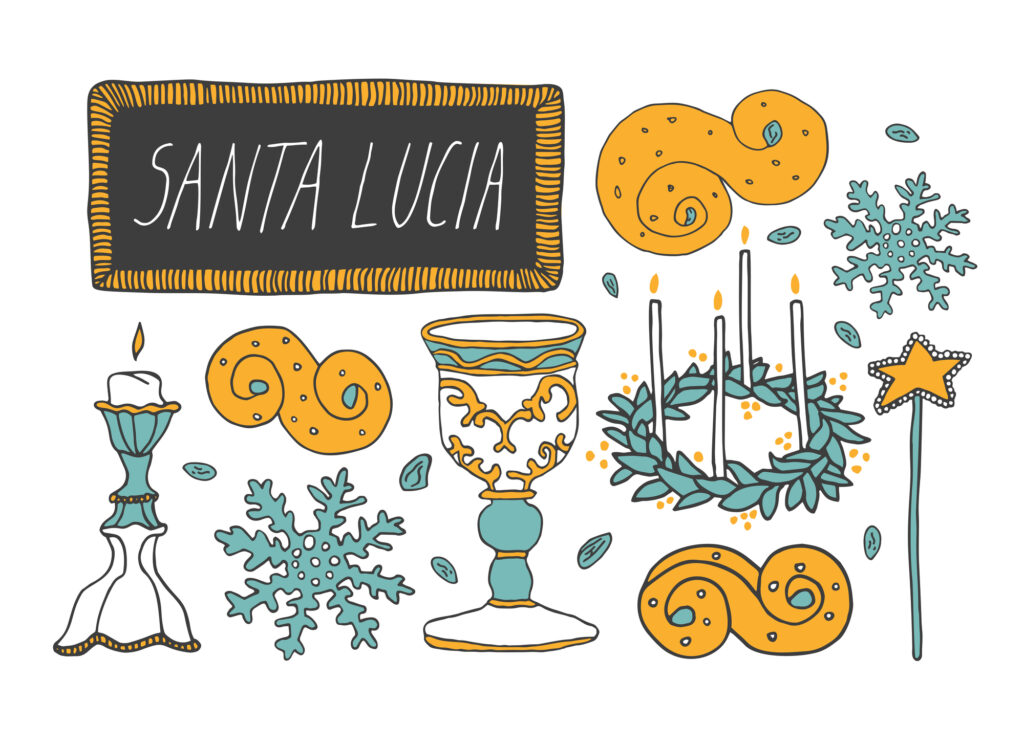 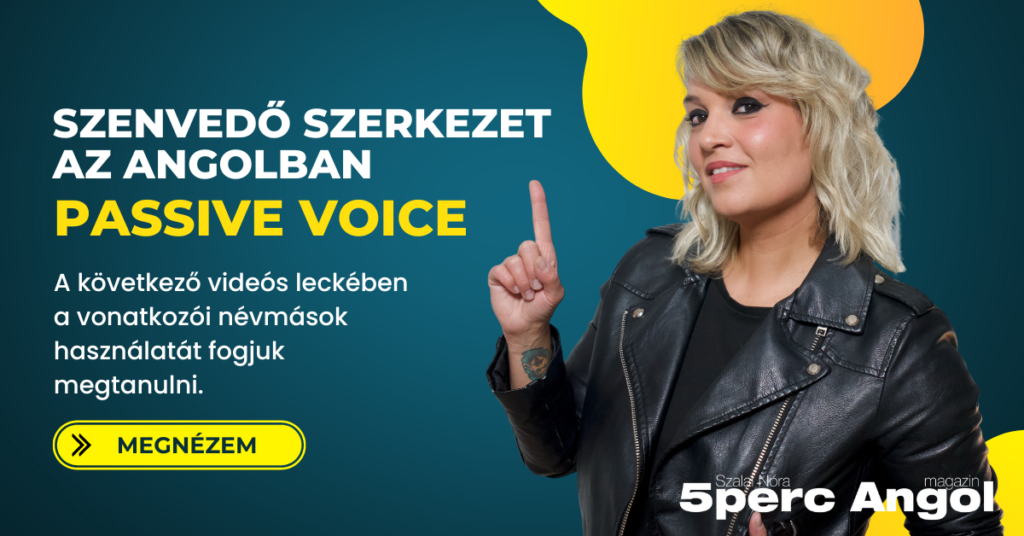