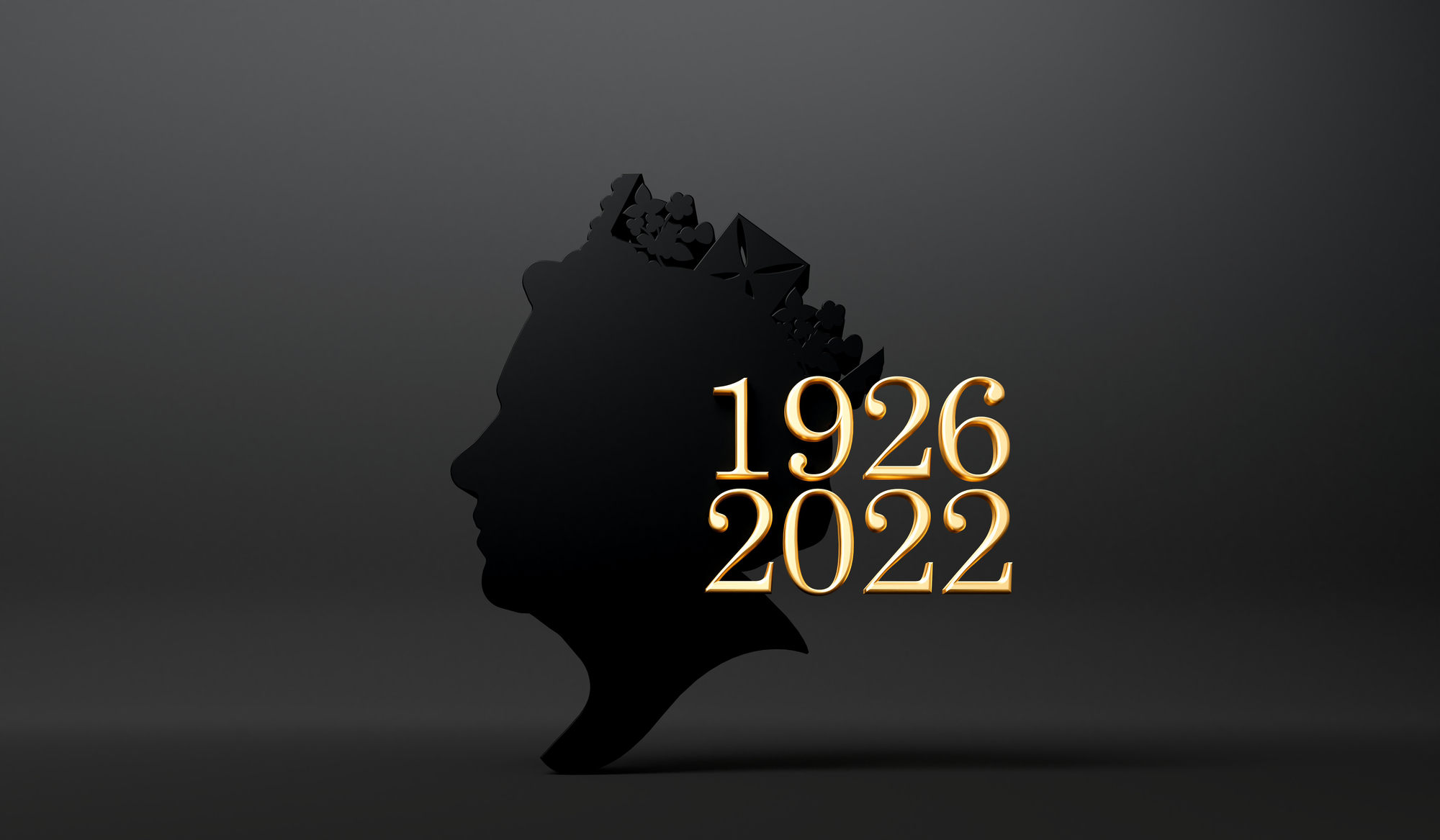 On 8 September 2022, Elizabeth II, Queen of the United Kingdom and the other Commonwealth realms, the longest-living and longest-reigning British monarch, died at the age of 96 at Balmoral Castle in Scotland. She was succeeded by her eldest child, Charles III.

The Queen’s death set in motion Operation London Bridge, a collection of plans including arrangements for her funeral, and Operation Unicorn, which set protocols for the Queen’s death occurring in Scotland. The United Kingdom is observing a national mourning period of 10 days. A state funeral service will be held at Westminster Abbey on 19 September 2022 at 11:00 BST, followed by a service later that day at St George’s Chapel at Windsor Castle. The Queen will be interred in the King George VI Memorial Chapel at St George’s. The occasion of her state funeral will be a national bank holiday in the UK.

The Queen lay in state in Westminster Hall and the public were able to view the coffin, which was displayed on a catafalque. Throughout this time, the coffin was guarded constantly by the King’s Body Guards and the public was able to file past to pay their respects. In addition to the Imperial State Crown, the Sovereign’s Orb and the Sovereign’s Sceptre with Cross were placed on the coffin and the Wanamaker Cross of Westminster has been placed at its head. Both the BBC and ITV were offering a livestream of the Queen lying in state for those who were unable to attend at Westminster Hall.

A very lengthy queue formed to view the lying in state, with long waits. The Queue, as it became known, was a social phenomenon in itself. Many commentators noted the traditional cultural belief that the British are good at queueing. Queueing began 48 hours before the Hall was opened to the public. The queue reached at least 4.6 miles (about 7,6 km) in length, with an 8-hour wait. The Government set up a live tracker showing where the end of the queue was. They also set up over 500 public toilets, water stands, and first aid stations. Venues along the way have also opened their facilities.

On the day of the funeral, the coffin will be moved from Westminster Hall at 10:44 BST to Westminster Abbey on the State Gun Carriage of the Royal Navy and in keeping with tradition of every state funeral of a monarch since Edward VII, the carriage will be drawn by 142 Royal Navy sailors, as the King and other members of the Royal Family as well as members of the King’s household walk behind.

The coffin will arrive at Westminster Abbey at 10:52 BST. The Dean of Westminster David Hoyle is expected to conduct the service, and the Prime Minister of the United Kingdom and the Secretary General of the Commonwealth will read lessons at the ceremony. The prayers are to be said by the Archbishop of York, the Cardinal Archbishop of Westminster, the Moderator of the General Assembly of the Church of Scotland and the Free Churches Moderator. The Archbishop of Canterbury Justin Welby will deliver the sermon and the Dean of Westminster will give the blessing. At 11:55 BST, the “Last Post” will sound and the attendees will observe a two-minute silence at the Abbey. During the national two-minute silence, no flights will be landing at or departing from Heathrow. The singing of the National Anthem will mark the end of the ceremony at 12:00 BST. The coffin will then be taken in a procession from Westminster Abbey to Wellington Arch on the State Gun Carriage, led by the Royal Canadian Mounted Police and followed by the King and members of the Royal Family. Big Ben will toll each minute as the procession continues and minute guns will be fired from Hyde Park by the King’s Troop Royal Horse Artillery. At Wellington Arch, the coffin will be transferred with a royal salute to the State Hearse for the trip to Windsor.

The Queen’s body and the body of Prince Philip, who died in 2021, will be interred in a private family service in the later evening in the King George VI Memorial Chapel, at St George’s alongside the bodies of King George VI and Queen Elizabeth the Queen Mother and the ashes of Princess Margaret.

Camilla, Duchess of Cornwall Reveals Queen Elizabeth Is a Fan of This Reality TV Show 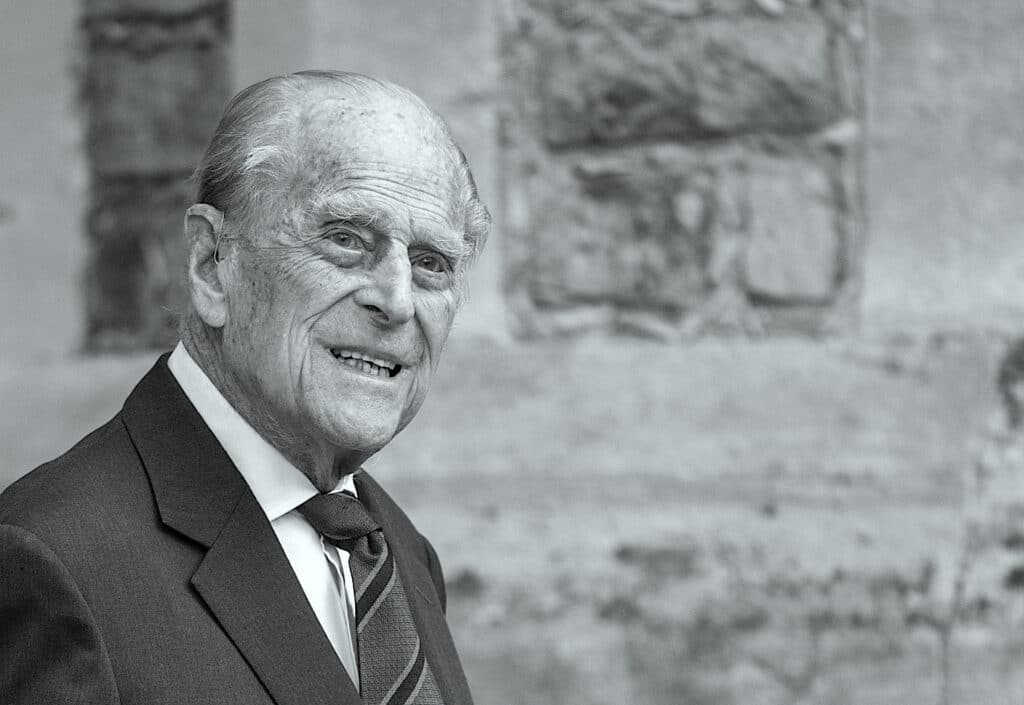