Robbie Williams is a fan of his fan

When Danielle Howting was taken to do some filming in Chichester, she thought it was to be part of a documentary about superstar singer Robbie Williams’ biggest fans.

Little did she know that the Angels hitmaker was actually at her Gosport home with her friends and family, making a film for her instead.

Even when she was taken to Number 6 Cinema at the Historic Dockyards in Portsmouth that evening to supposedly watch La La Land, and instead saw footage appear of the sometime Take That singer in her house, the penny still didn’t drop.

So, when Robbie appeared in front of the big screen with her nine-year-old daughter, Grace Bingham, singing a duet of his latest single Love My Life, she was left totally stunned.

The 42-year-old said: ‘I was in such shock, I couldn’t really take it all in. It was an amazing feeling.’

Danielle says she has seen the singer about 80 times in concert, often with her friends Kerry Sterling and Tracie Hughes. She met her partner, Mike Bingham when he was security at Milton Keynes Bowl for one of his shows in 2006.

Mike had been in on the surprise and had to keep it secret for a fortnight beforehand.

She added: ‘You could say that without Robbie, I wouldn’t have met my soul-mate and had our lovely daughter. Then to see her sing on stage with Robbie Williams is just out of this world and brought a tear to my eye! It was a beautiful moment and I’ll never forget it.’

After the duet, Danielle spent some time chatting with the star, who invited her to his show at St Mary’s in Southampton this summer, and to come to this year’s Brit Awards on February 22, when Robbie is to receive the Brits Icon Award.

Robbie added: ‘It was brilliant to surprise Danielle and spend time with her friends and family. Singing with Grace and seeing Danielle’s reaction was priceless.’

Robbie’s surprise was part of Mastercard’s Priceless Surprise campaign in celebration of the Brit Awards 2017 with Mastercard. Production company Craft London carried out an extensive online search for fans of Robbie – they came across Danielle following a comment she made on a post on a fan Facebook page. 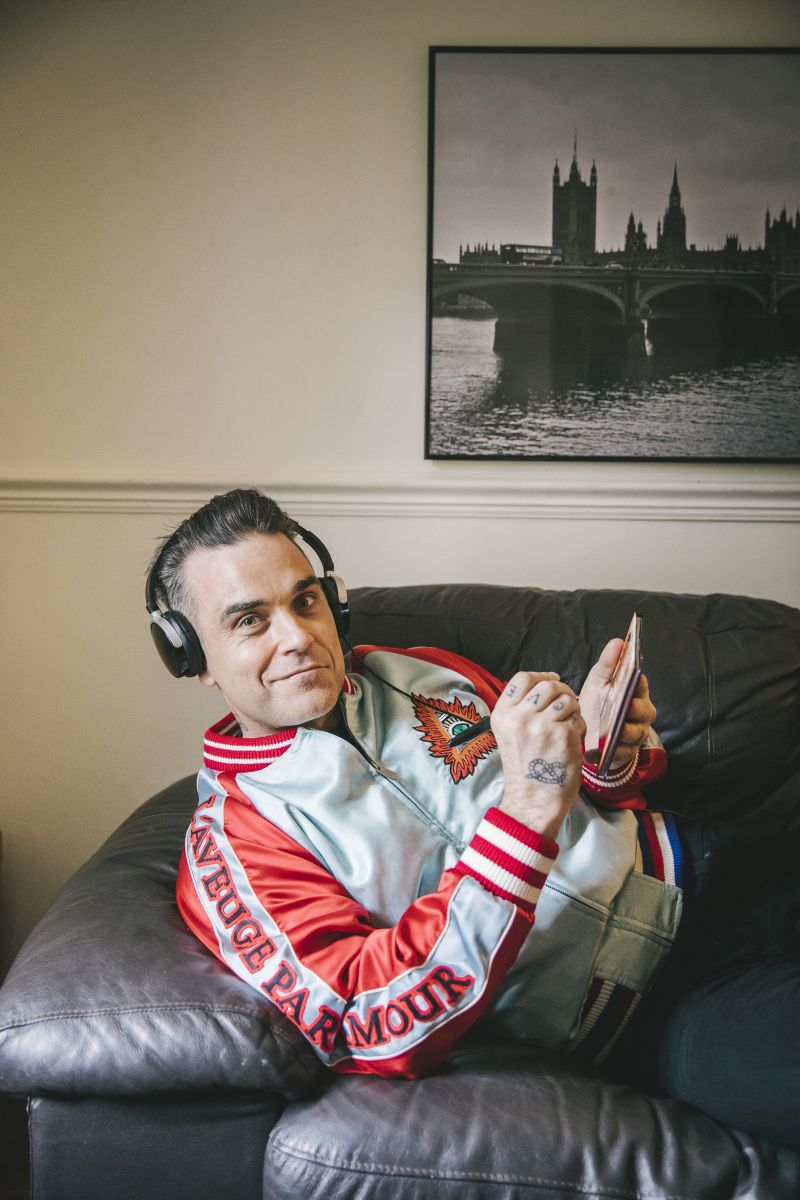 Transcript of the video:

Music has had a huge effect on my life and there’s one fan in particular whose life wouldn’t be the same without it.

All through the years, I’ve always been a Robbie fan, and I always will be. Being a Robbie fan has affected my life hugely because I met my partner at a Robbie concert, and now 10 years later, we have a beautiful young girl. If I hadn’t been to that concert that day, I don’t know where my life would be. Danielle thinks that she’s part of my very own fan documentary, but she’s about to have a priceless surprise.  Hi Danielle Robbie Williams here. I’ve heard you’re a big fan of mine. Thank you very much. What you do not know is that I’m a big fan of you and your life. And of course your mum. And I’m also a big fan of your ever-loving partner Mike who you met at one of my concerts all those years ago. Hi Danielle. And I’m a HUGE fan of your incredible taste in music. I’ve also got my feet on your sofa, sorry about that Danielle. Yes, Danielle, I’m a huge fan of yours, and I’m not the only one! Come in Gracie, ain’t that right babe? Tell your mum how it is.

Hi mum, thanks for meeting dad at a Robbie Williams concert, because that meeting made me, and I really do love my life.

“I will never let go completely one day your hands will be strong enough to hold me. I might not be there for all your battles, but you’ll win them eventually. I’ll pray that I’m giving you all that matters, Gracie, you gonna sing it with me? Let’s do it. I love my life.”

Grace going on that stage was amazing it’s absolutely out of this world, and I will cherish it forever.

To see my daughter there on stage with a global superstar, my whole body just started to tingle.

It was just AMAZING and my mum LOVES him!

Hi darling, pleasure to meet you and all your wonderful family and friends.

Oh wow, my heart was just oh, so full of love and I just oh, it was amazing for him to do that for me. 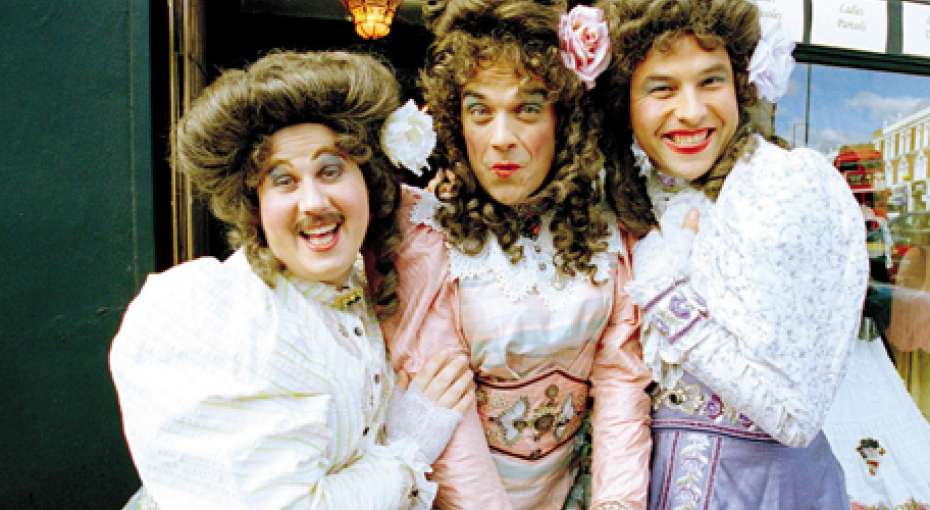 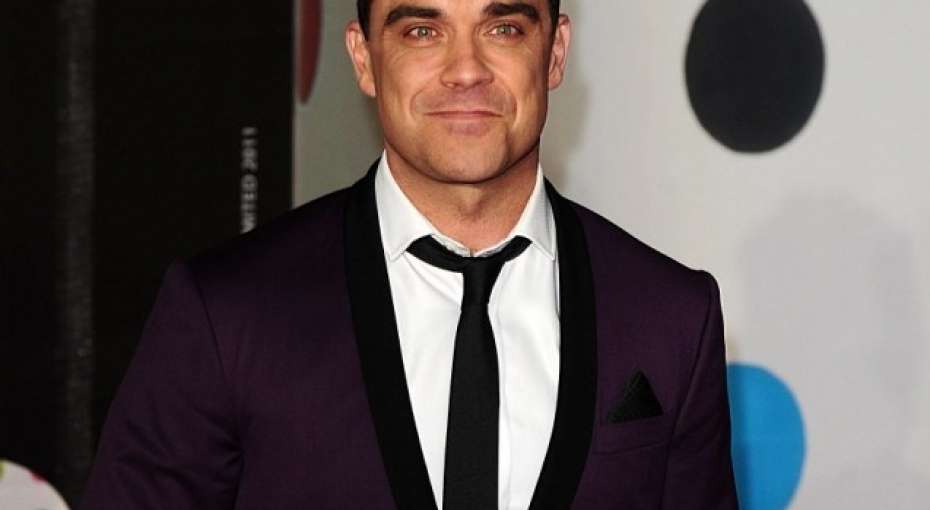 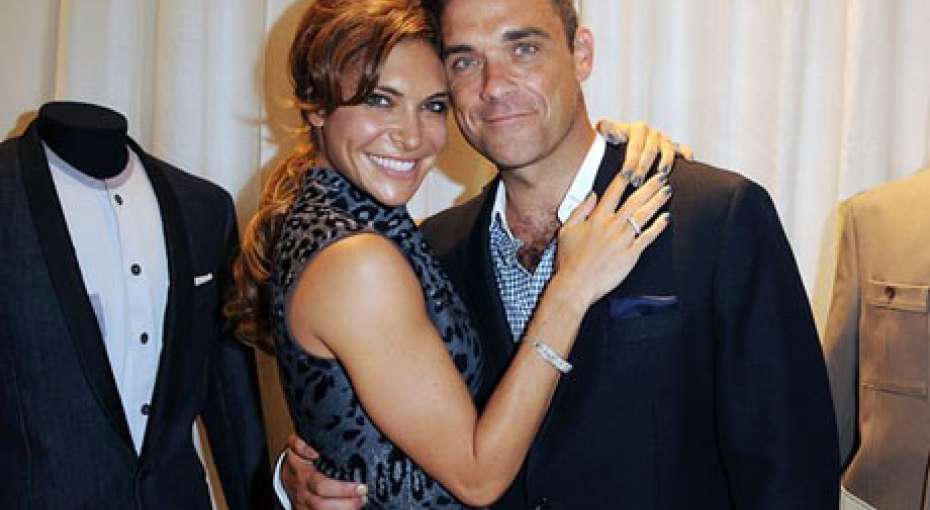 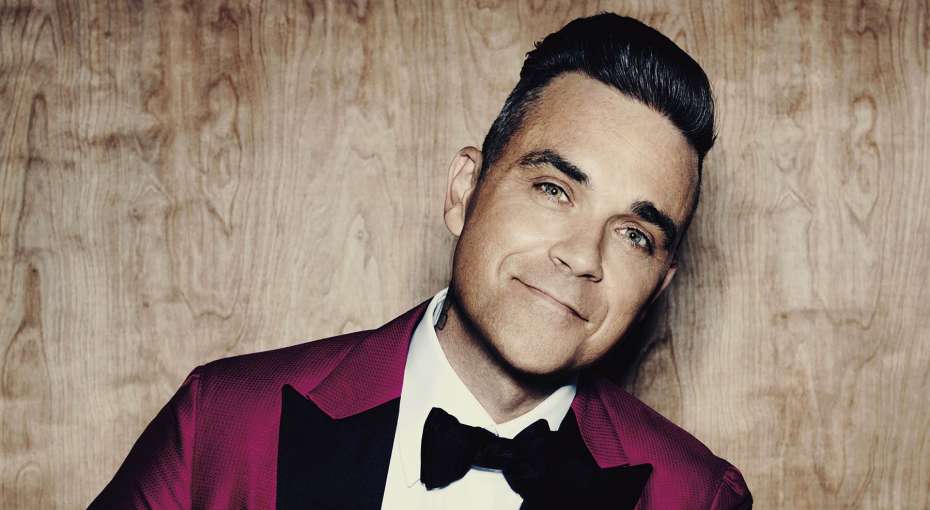 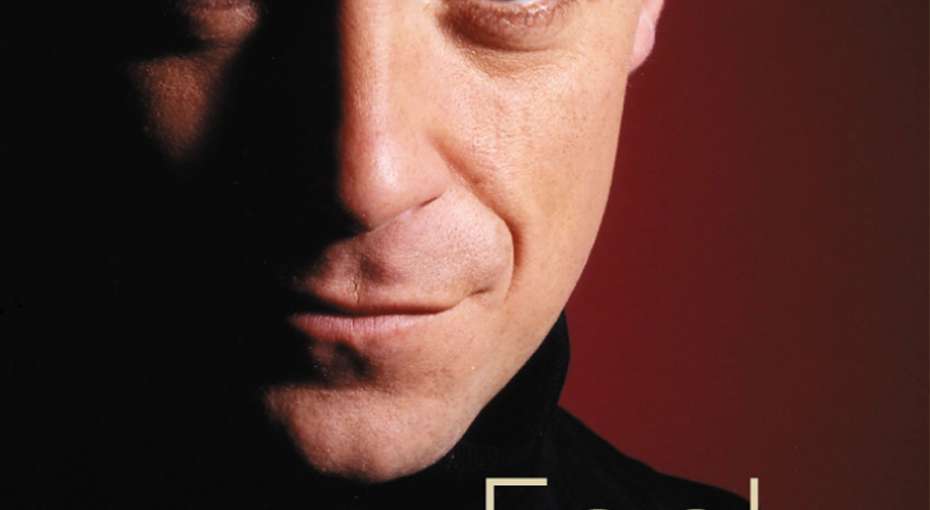