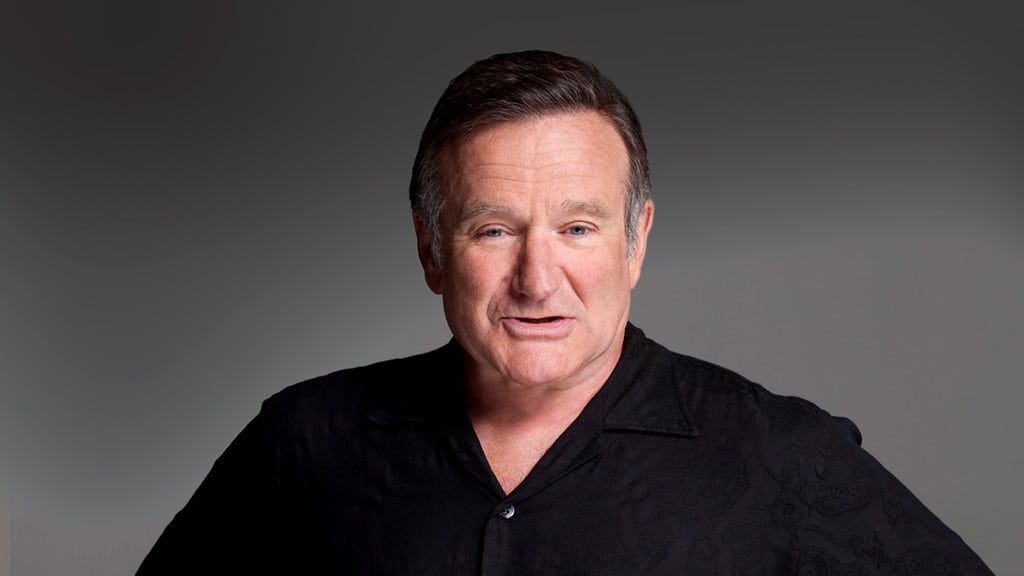 “You’re only given one little spark of madness. You mustn’t lose it.”

The Chicago-born actor known for his fast-paced, improvisational performances will be remembered both for his dramatic and comic roles. After three Oscar nominations for Best Actor in Good Morning, Vietnam (1988), Dead Poets Society (1989) and The Fisher King (1992), he received the Academy Award for Best Supporting Actor in Good Will Hunting (1997).

Williams first made a career as a stand-up comedian, which influenced his acting throughout his life. After a successful TV debut with the series Mork & Mindy in 1978, his big-screen debut in a lead role was the 1981 feature film Popeye. He stole the heart of both children and adults with his comic roles, such as the grown-up Peter Pan in Hook (1991), the desperate father dressed in drag to be around his kids in Mrs Doubtfire (1993), and the boy trapped in a board game in Jumanji (1995).

Although he was brilliant in comedies, his personal life was not all blue skies. He developed an alcohol and drug addiction in the late 1970s, which affected his life for the next two decades. In 2006 he again suffered a relapse and underwent rehab. He was a ladies’ man, marrying three times and was involved in several tumultuous romances besides.

All the while, Williams kept acting in a variety of films: he was the doctor who treated his patients with humour in Patch Adams (1998), the android who develops human emotions in Bicentennial Man (1999), followed by his role as a writer of pulp novels in Insomnia (2002) and a reverend in the comedy License to Wed (2007). He also lent his voice to cartoon characters: who wouldn’t remember the hilarious Genie in Aladdin (1992) or Ramon of Happy Feet (2006 and 2011)?

In September 2008, Robin Williams went on tour with his one-man stand-up comedy show, Weapons of Self Destruction, which focussed on social and political absurdities. However, half a year into the tour health problems landed him in hospital and he underwent heart surgery. After his recovery, he appeared in the Broadway production Bengal Tiger at the Baghdad Zoo, and last year he had two supporting roles: in The Big Wedding with Robert De Niro and The Butler.

According to his publicist, Williams had been suffering from severe depression prior to his death. Earlier this summer he had been to preventive treatment, committed to stay sober. The coroner’s report states suicide due to asphyxiation as a likely cause, but investigation continues. His last leading role was in The Angriest Man in Brooklyn, released in May 2014, in which he plays a man mistakenly told by his doctor he had only 90 minutes to live, so he tries to make up with his family. 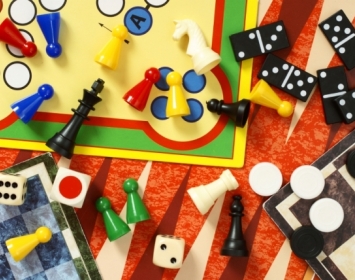 NOTW – Hollywood turns to board games like Risk for inspiration 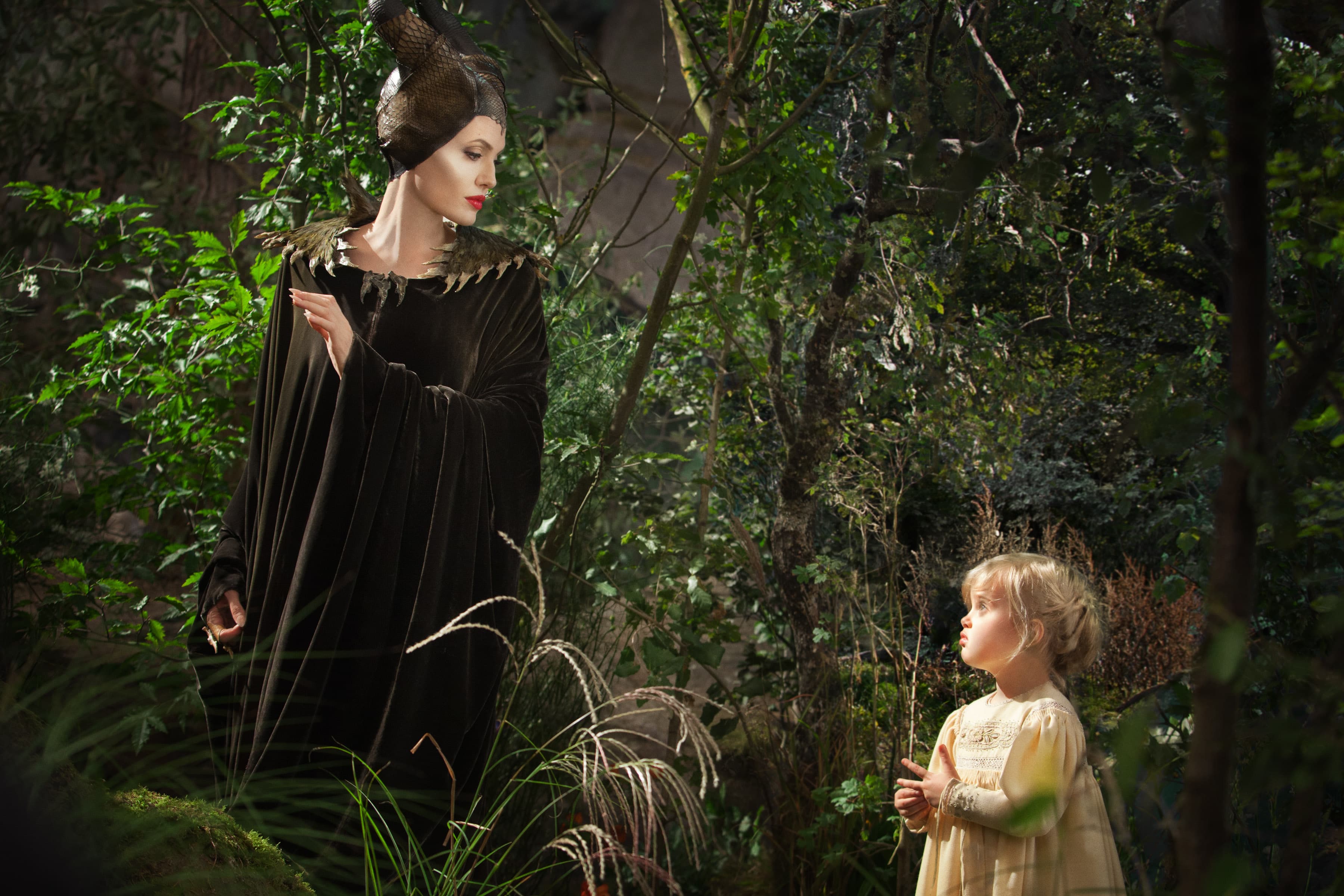