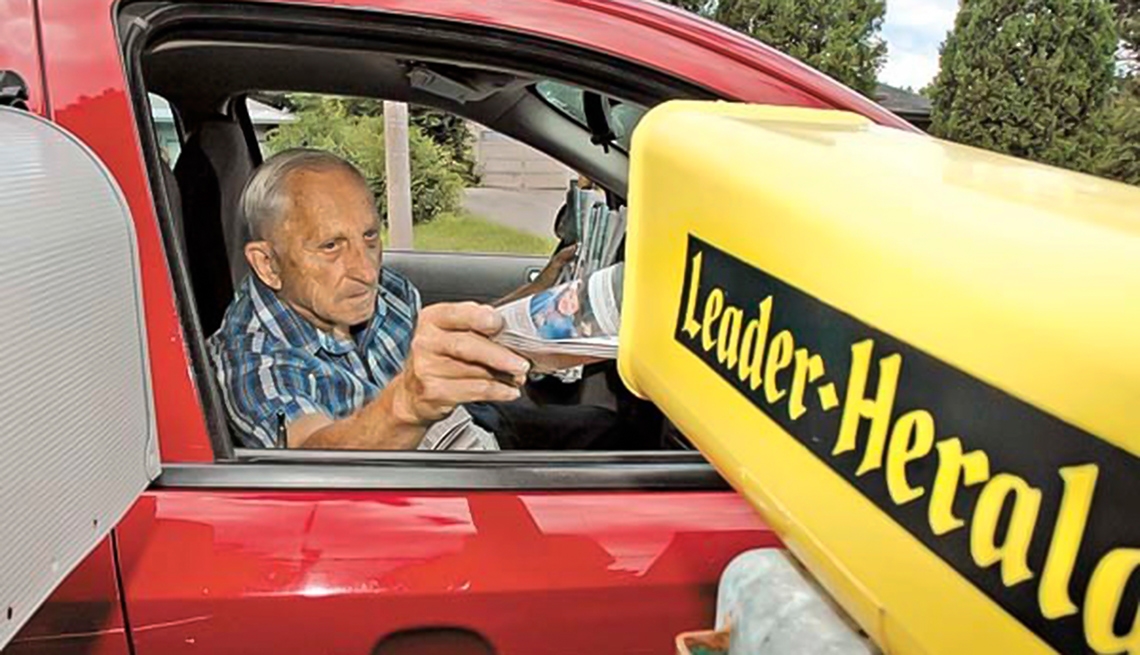 After nearly six decades and millions of newspapers delivered, Mel Rulison has called it quits. The 87-year-old retired last Sunday as a route driver for The Leader-Herald, a 7,500-circulation daily afternoon paper published in Gloversville, in New York’s Mohawk Valley.

The newspaper reports that Rulison delivered 220 to 300 newspapers a day, seven days a week for 57 consecutive years. That’s more than 5 million papers delivered during that span.

Rulison was working for his uncle’s tannery when he took on newspaper deliveries as an extra job in 1960. After the tannery closed nearly 30 years ago he kept the delivery job, spending three hours a day dropping off papers at homes in a rural area 40 miles northwest of Albany.

On Monday, the newspaper threw Rulison a retirement party, thanking him for his 57 years of dedicated service. 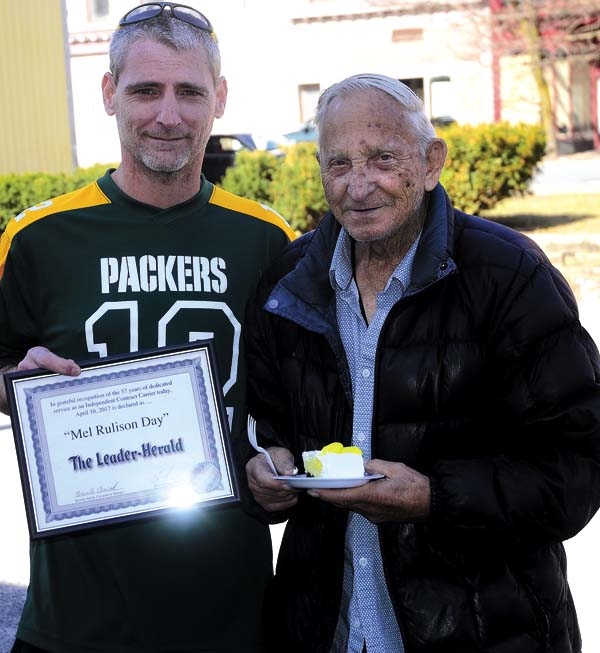 Fill in the gaps with the words from the table. There is one extra.

4. Mr Jones ……… because he felt too old and wanted to write his autobiography. 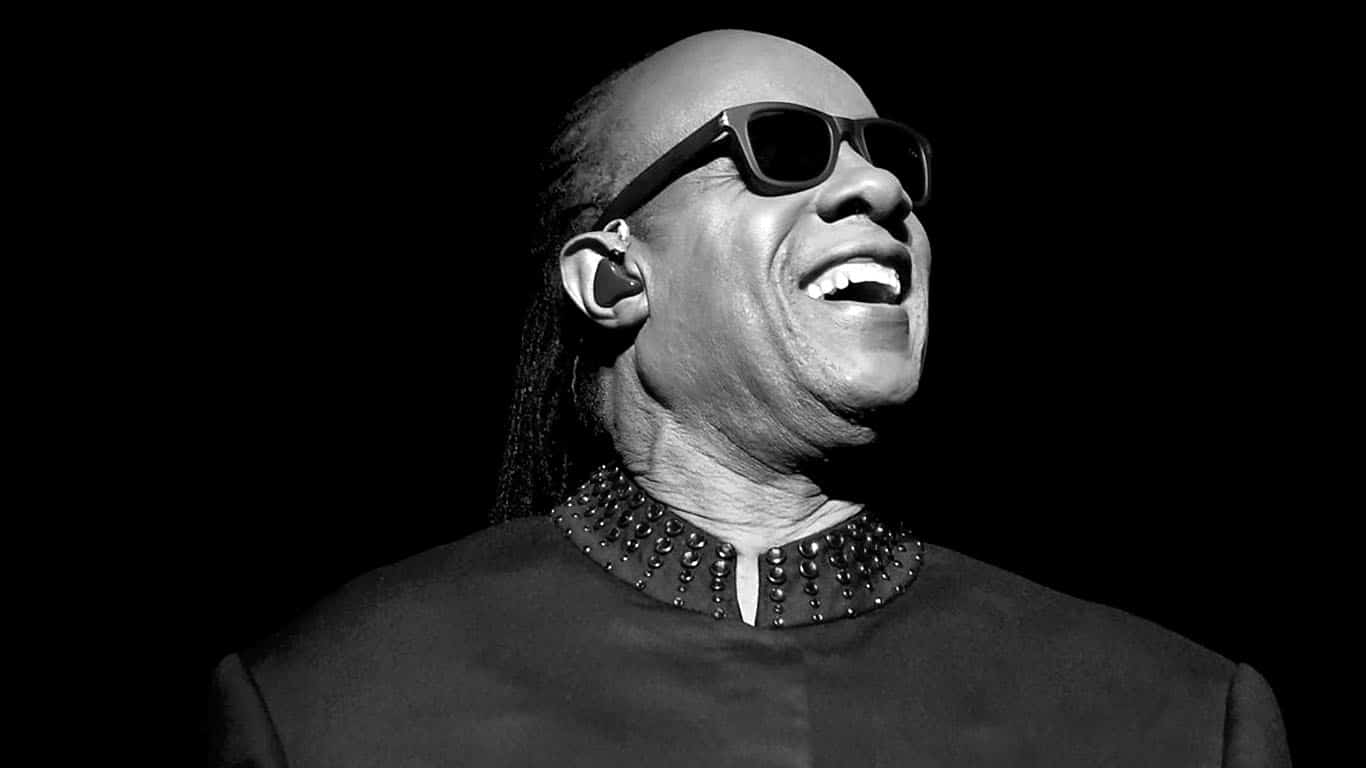 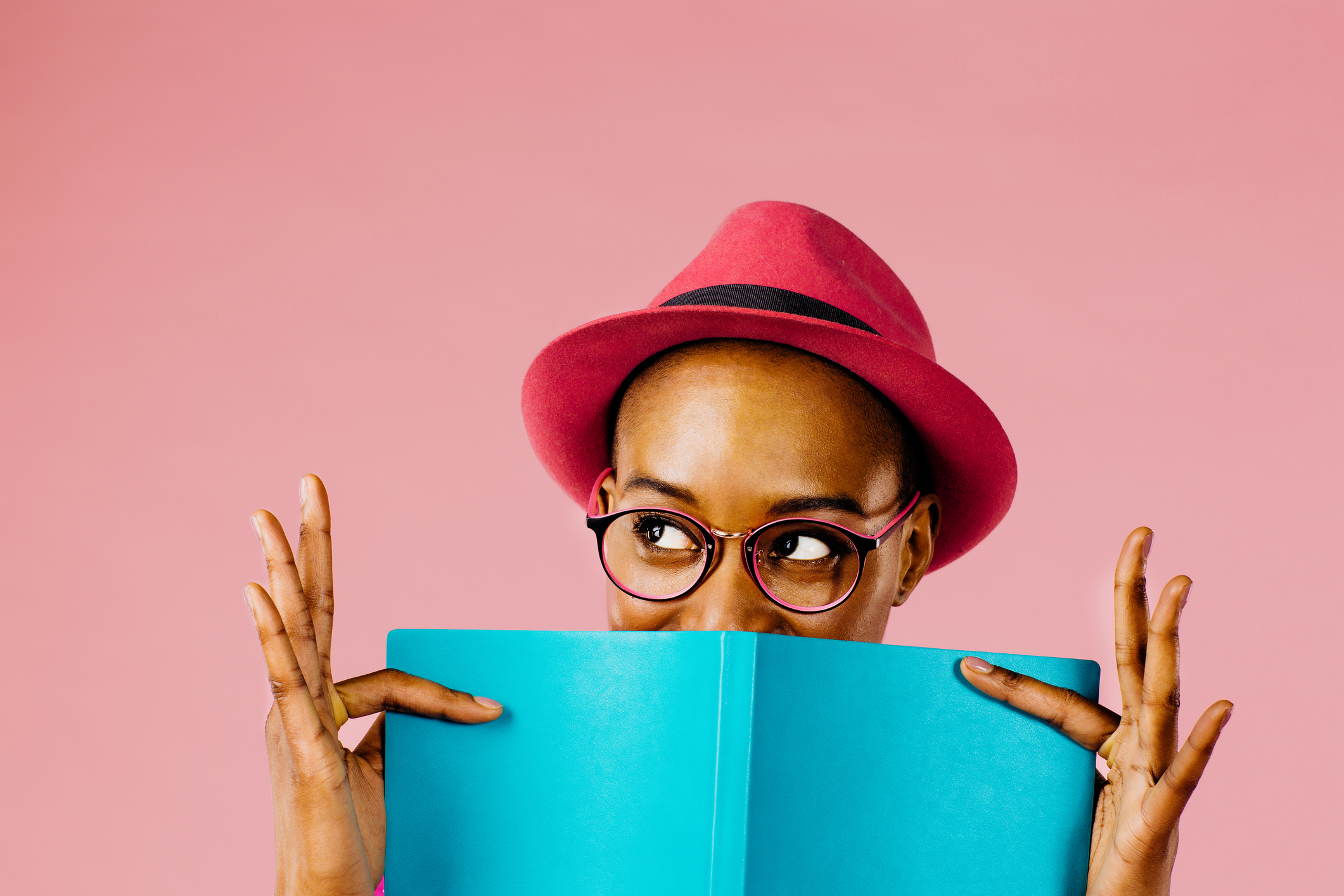