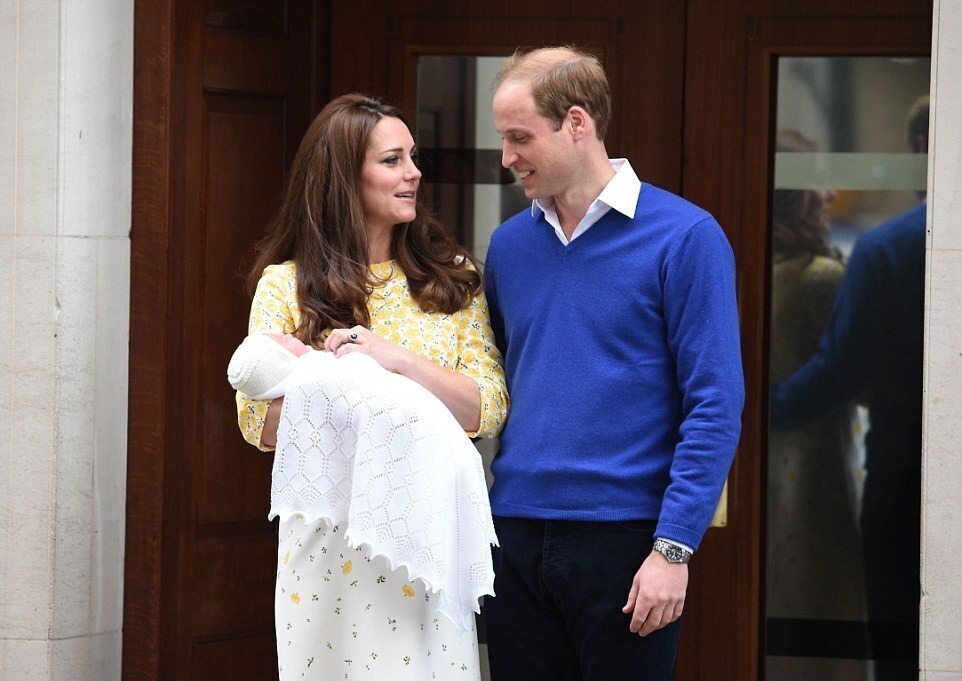 The Duchess of Cambridge has given birth to a girl, Kensington Palace has announced.

The baby – who is fourth in line to the throne and the Queen’s fifth great-grandchild. – was “safely delivered” at 08:34 BST 2nd May, the palace said in a statement.

The Duke of Cambridge was present for the birth of the baby, who weighs 8lbs 3oz (3.7kg).

Both Catherine and her daughter are “doing well”, the statement added.

The duchess had earlier been admitted to the Lindo Wing at St Mary’s Hospital where Prince George was born in July 2013.  The newborn was delivered far quicker then her first child – prince George took more than 10 hours to be born. 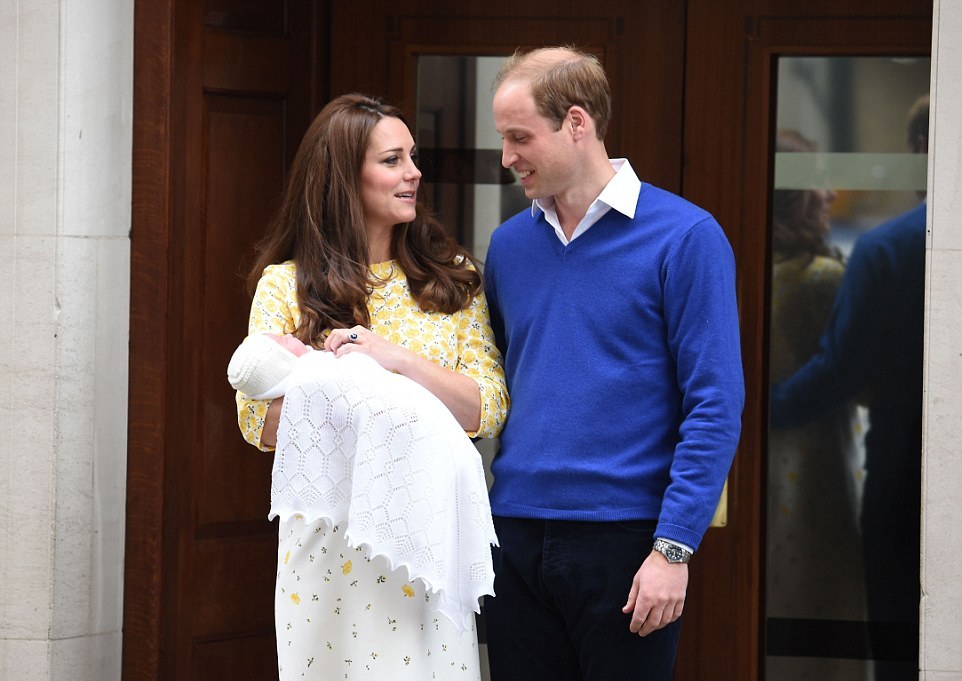 The statement from Kensington Palace added: “The Queen, the Duke of Edinburgh, the Prince of Wales, the Duchess of Cornwall, Prince Harry and members of both families have been informed and are delighted with the news.”

On Thursday, during an official engagement, Prince Charles had said he was hoping the duchess gave birth to a girl.

There has not been a Princess of Cambridge born for 182 years, the last being George III’s granddaughter Princess Mary Adelaide of Cambridge who was born in Hanover, Germany, in 1833.

Police are guarding the entrance to the Lindo Wing where the royal baby was bornPrince George, the duke and duchess’s first child, will be two years old in July

Prime Minister David Cameron tweeted: “Congratulations to the Duke and Duchess of Cambridge on the birth of their baby girl. I’m absolutely delighted for them.”

Deputy Prime Minister Nick Clegg tweeted that he and his wife Miriam wished the family “all the best”.

And Labour leader Ed Miliband wrote: “Congratulations to the Duke and Duchess on the birth of their daughter. Wishing them lots of joy and happiness – and hopefully some sleep!”

The duchess went on maternity leave on 27 March when she carried out her last official public engagement. Prince William is not due back at work until 1 June.