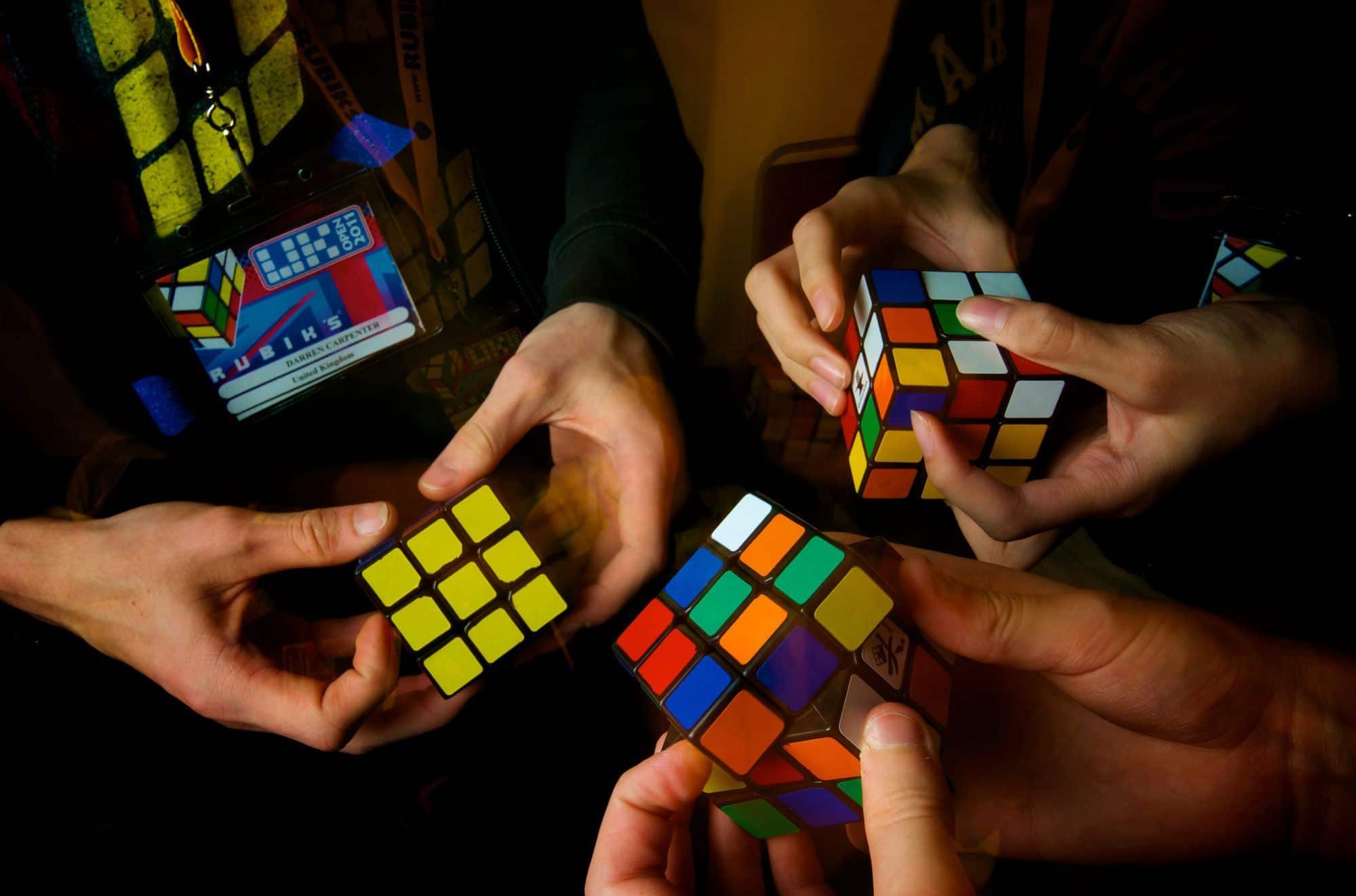 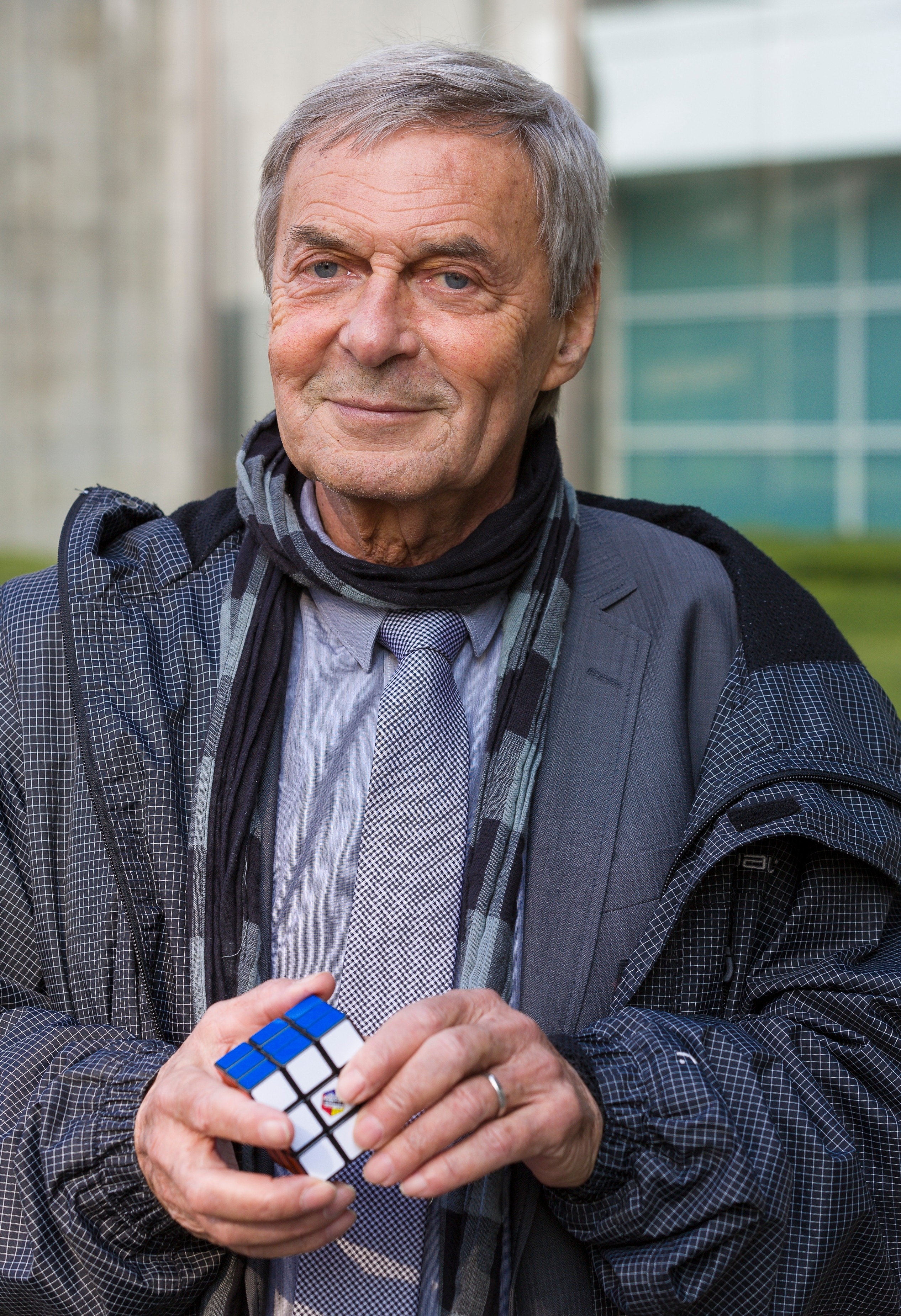 Since its international launch in 1980 an estimated 350 million Rubik’s Cubes have been sold but it wasn’t easy for a toy from Communist Hungary to go on the world market. Overcoming the initial difficulties, the cube became a pop culture icon, featured in cartoons, films, TV series and comics. Artists have used the cubes as mosaic pieces and called to life a new art form called Rubik’s Cubism. The most spectacular piece of art created from a staggering 85,794 Rubik’s Cubes by Toronto-based Rubik’s enthusiasts Cube Works Studio has made it into the Guinness Book of World Records as the ‘Largest Rubik’s Cube Mosaic Ever Created’. All of the Rubik’s Cubes had to be individually twisted and placed onto panels before being assembled into the 67 metres long and 4 metres tall mosaic showing the skyline of Macau in China. 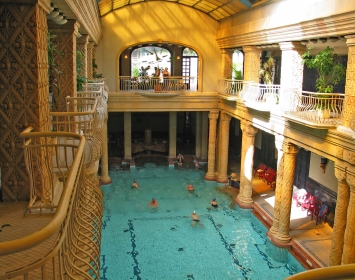 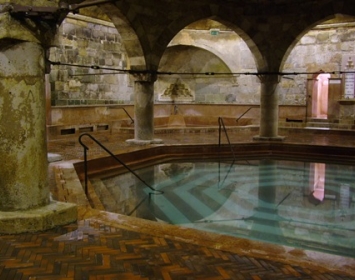 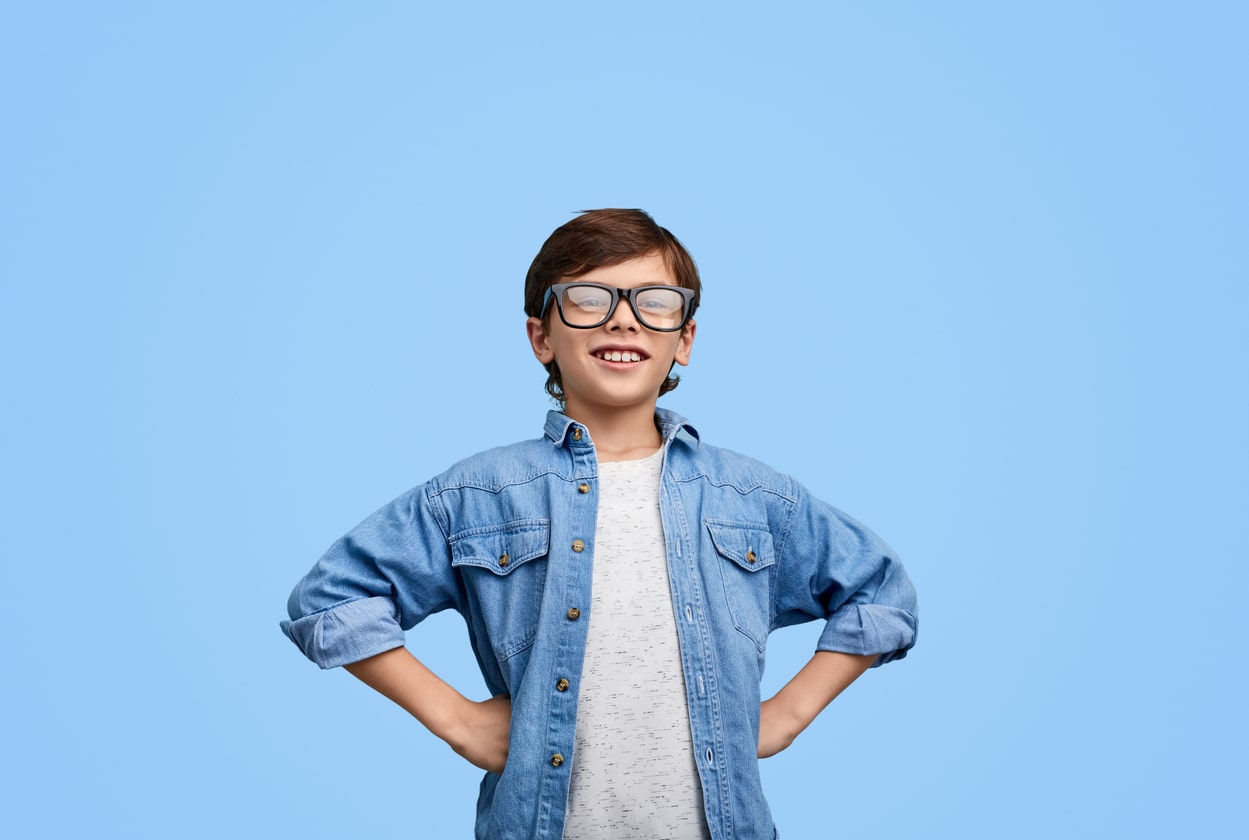