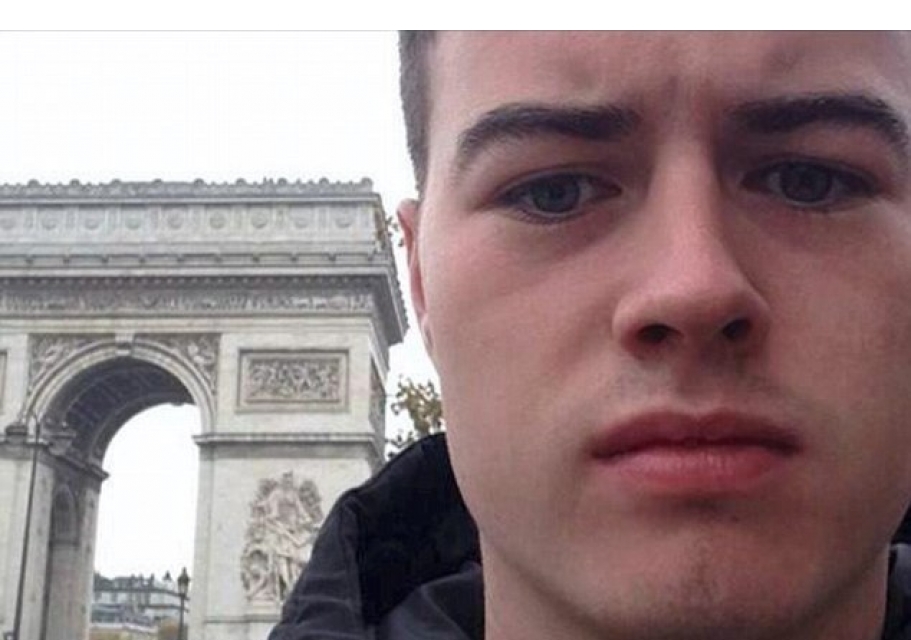 ‘Mum thinks I’m a pillock’: Teenager went for drunken night out in Oldham... and woke up in a toilet in PARIS 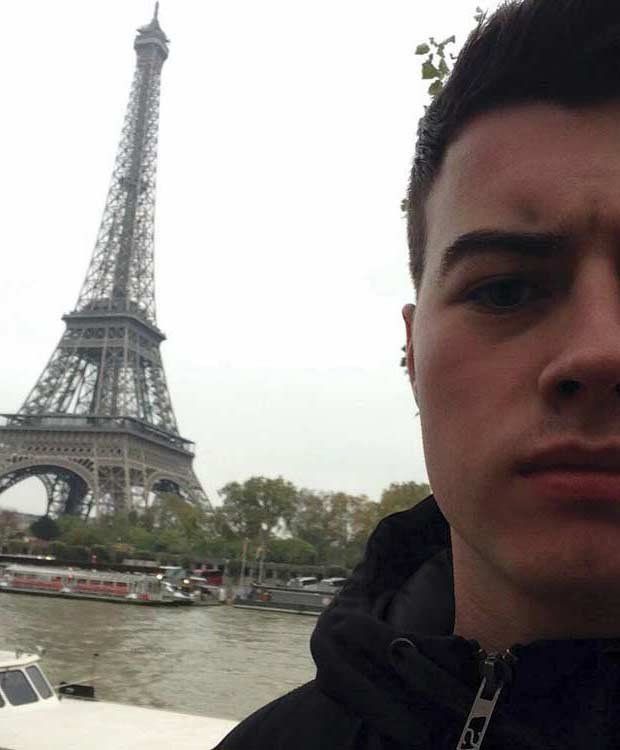 A teenager who went out clubbing in Manchester with his mates woke up in Paris the following morning after booking a flight in the early hours. Luke Harding was getting a cab home from the Tokyo Project nightclub, nicknamed Tokes, in Oldham when he found his passport in his pocket and drunkenly decided to visit the Eiffel Tower.

Mr Harding, a sheet metal worker, asked the shocked taxi driver to head immediately for Manchester Airport then booked a last minute 6am flight for £100 through Flybe to the French capital using his mobile phone. The 19-year-old eventually woke up in a toilet cubicle at Charles De Gaulle Airport - 500 miles (800 km) from where he started his night to remember.

Pals nursing a giant hangover from a night out at the club were stunned to see a sheepish Luke had tweeted a picture of himself standing next to the Eiffel Tower and then another with the caption: 'Sat outside the Arc De Triumph (sic) eating a croissant.' News of his unexpected excursion spread like wildfire around the social media site with many messages poking fun at the travelling teenager.

In a series of tweets from Paris, Luke said: 'Only woke up in the toilets of Charles de Gaulle airport an hour ago and half of Oldham know haha.' He added: 'I got in a taxi to Manchester airport and booked a flight on my phone! Don’t remember the flight. It’s f***ing expensive here though. Mum thinks I’m a pillock. Walked past the Eiffel Tower 3 times! Not a clue where I am!'

He was eventually picked up 12 hours later at Manchester by friends when he had to pay out a further £170 to get a flight back to the UK. The entire escapade cost him a total of £300.

2. He was shocked to find himself in a toilet in Paris.

3. Luke’s mom thinks he was really stupid to do this.

4. Many people think he had lots of fun in Paris.

5. Luke got home the same day from Paris. 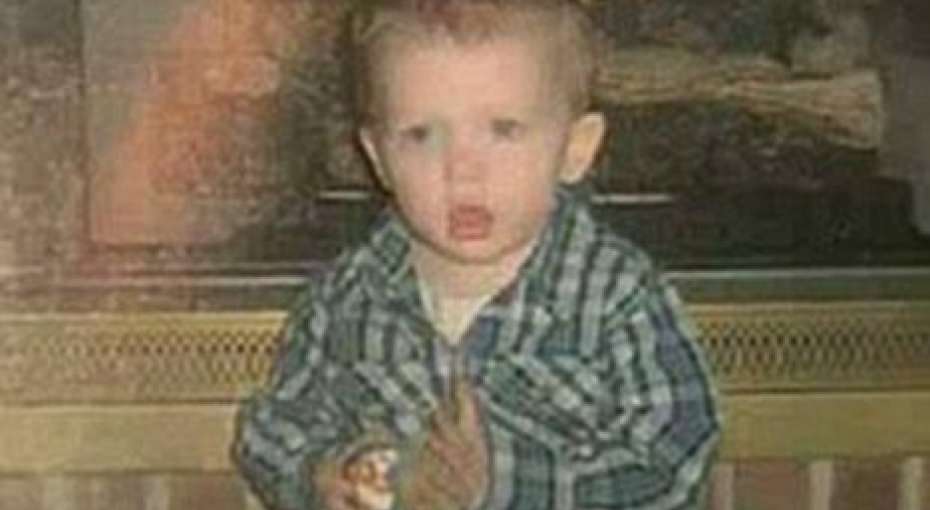