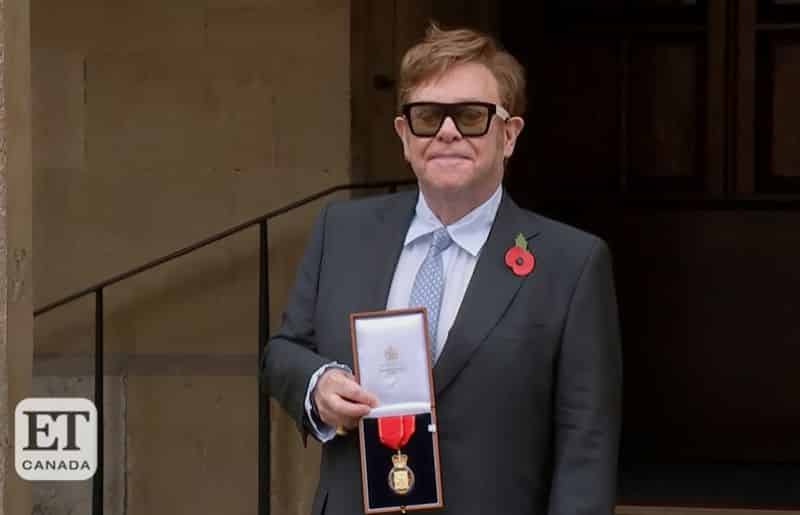 Elton John has undoubtedly been a member of numerous of exclusive clubs over the years, but none more so than the one he formally joined on Wednesday.

Prince Charles honoured the rock artist and charitable benefactor as a member of the Order of the Companions of Honour during an investiture ceremony at Windsor Castle.

It is one of the highest honours that Charles’ mother, Queen Elizabeth II, can confer on citizens of the United Kingdom and the Commonwealth. The order also includes the 95-year-old monarch.

The group, which has featured former British Prime Minister Winston Churchill and scientist Stephen Hawking in the past, can only have a maximum of 65 members, excludingthe sovereign.

John was knighted by the queen in 1998, a year after his friend Diana, Princess of Wales, died, and he was admitted to the Companions of Honour in the queen’s honours list in late 2019 for his contributions to music and charity.

The 74-year-old singer-songwriter, who walked with the aid of an ornate stick after recent hip surgery, reflected on his career. It has seen him deliver a hit single in every decade since the 1970s, including “Your Song,” “Rocketman,” and “Candle in the Wind.” He walked with the help of an ornate stick after his recent hip surgery. He was also active in a variety of charitable organizations, including the Elton John AIDS Foundation.

“I’ve had an incredible life, music has always been my life, and I received this for music and charity work,” he remarked. “So, this is just a reminder that there’s more to do. More work to do for music, more work to do for charity and life is great — I’m so lucky.”

His farewell tour has been postponed until next year, but he claims that despite the operation on his right hip, he is full of vitality.

“I’ve had a hip replacement but I’m full of beans and I’m full of zest, but this is just a prompter to say ‘come on you’ve got more to do now’,” he said. 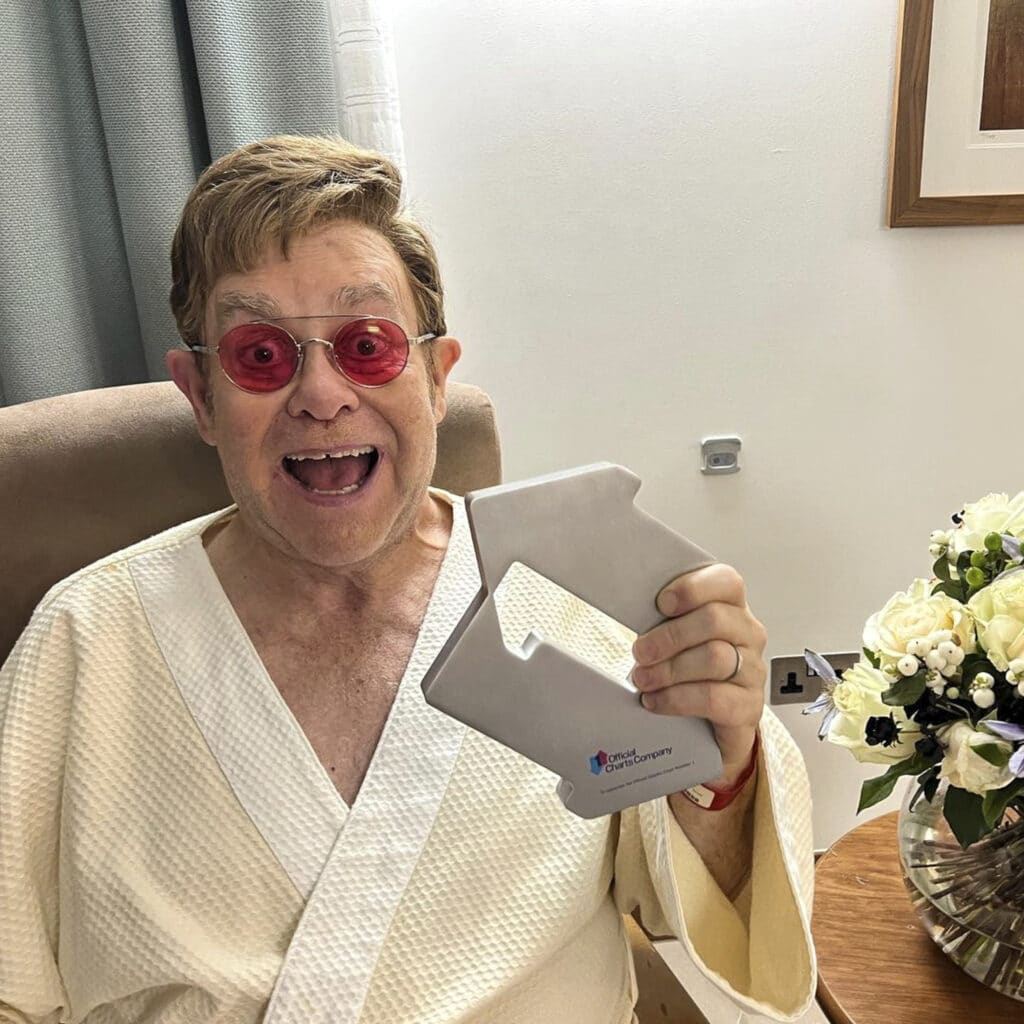 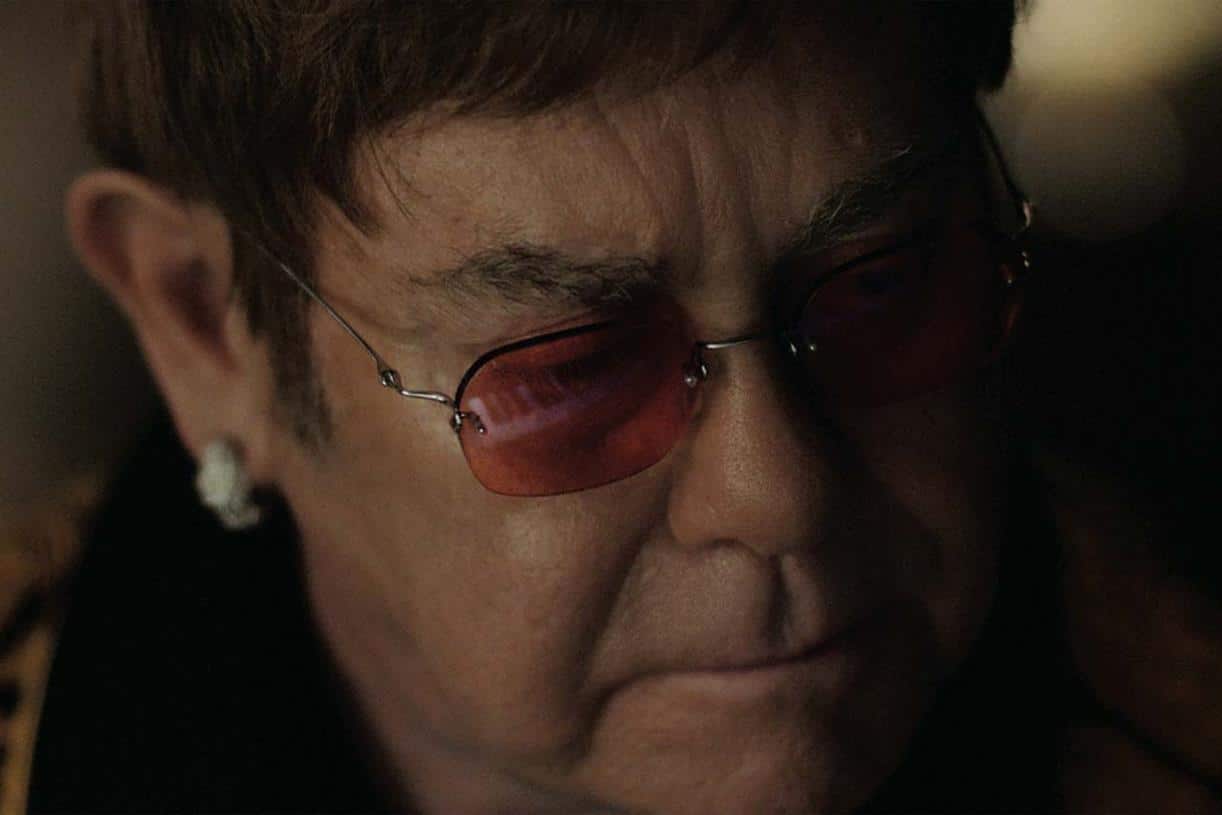 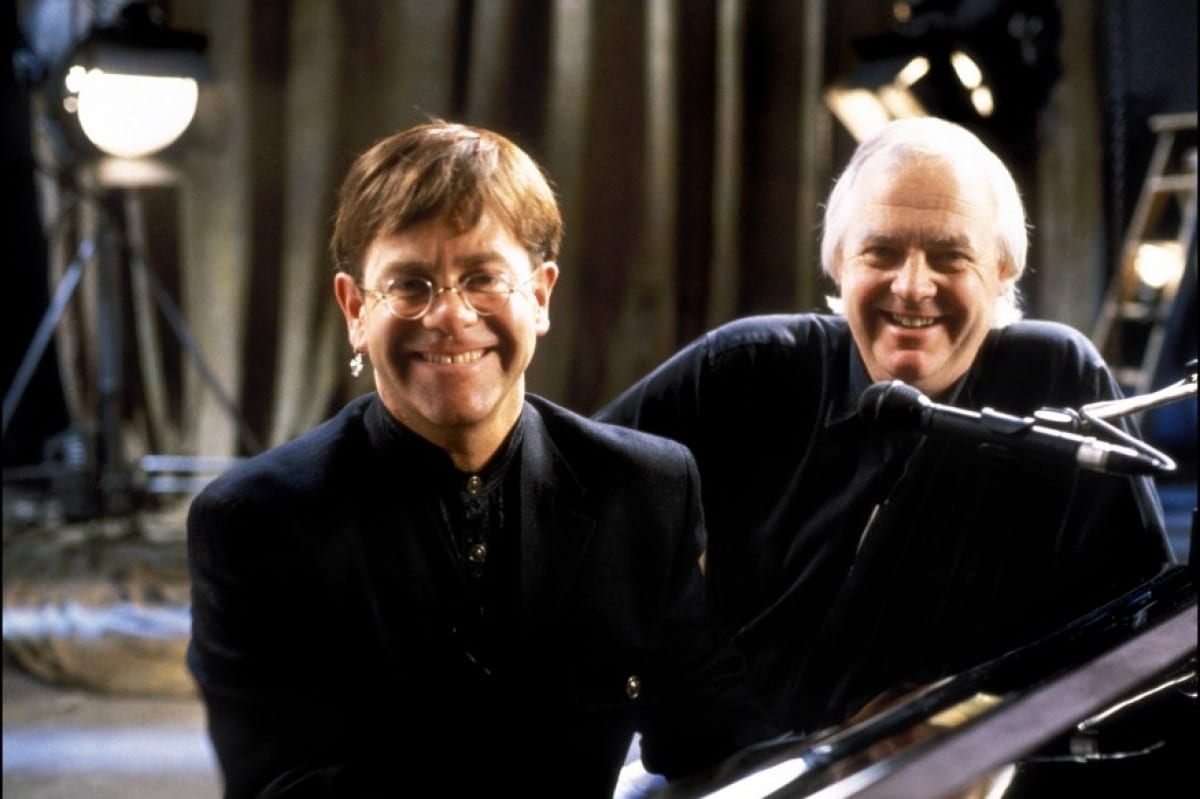 Elton John – The Circle of Life