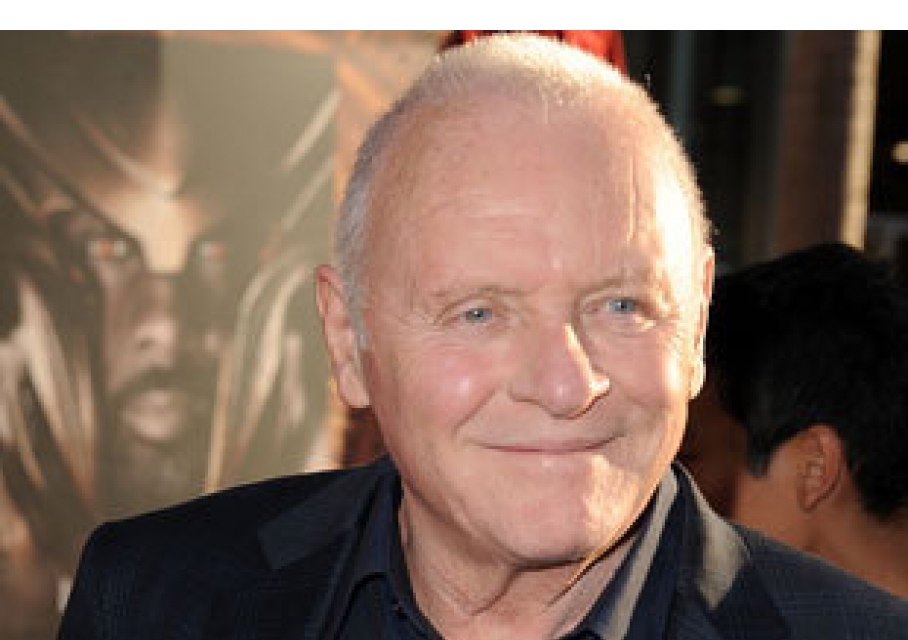 Sir Anthony Hopkins surprises family living in his childhood home... and offers to buy the property

The 75-year-old Silence Of The Lambs star parked up in the street outside the semi-detached home in the small village of Margram, Port Talbot during a trip down memory lane with his Columbian-born wife Stella. But the current owner Chris Trainor spotted the showbiz couple in their chauffeur-driven car and invited them in for a cup of tea. Anthony was given a guided tour and posed for pictures during his 30-minute stay. He then asked if Chris would be interested in selling the £180,000 semi. The call centre worker was even more surprised when Anthony invited him and his family to visit him at his luxury home in Malibu, California. Father-of-one Chris, who has a two-year-old daughter called Poppy, said: “It is not every day you get a Hollywood A-list actor turn up on your doorstep.

“He was with his wife, niece and two security guards. They were looking at the house from outside so I told them to come in and made them a cup of tea. Sir Anthony went around the whole house and said he was born in my daughter’s bedroom. He said he would send us a postcard with the details of his place in LA. He said we could visit. He was really thrilled to have a quick look around our place - he said it made his New Year.”

Anthony spent the first 12 years of his life in the pre-war semi at Wern Road, Port Talbot, which stands just a mile from one of Britain’s biggest and ugliest steelworks. The couple says they would love to have a trip around Anthony's multi-million pound mansion in sunny Malibu, California. And they say they would consider selling their home to the movie star and his wife if they made a serious offer.

Use the glossary and fill in the gaps -  you don't need to use all the words. 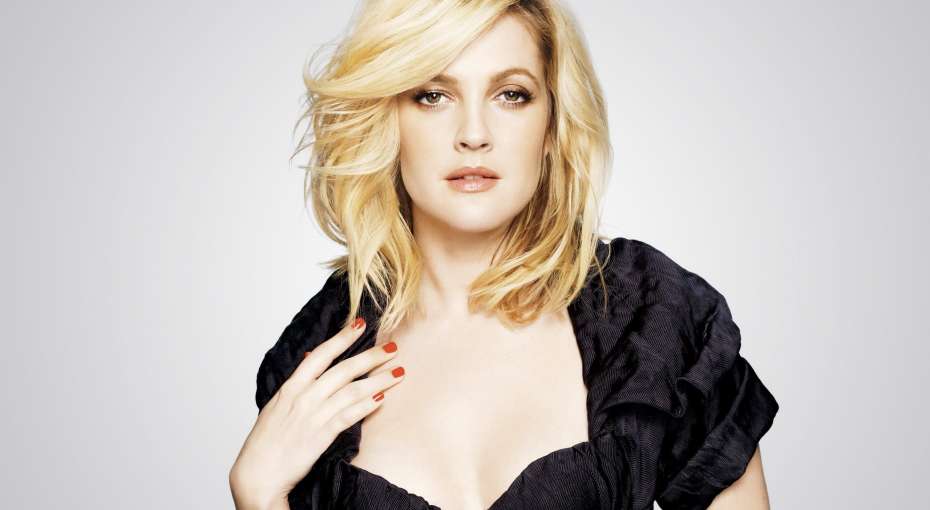 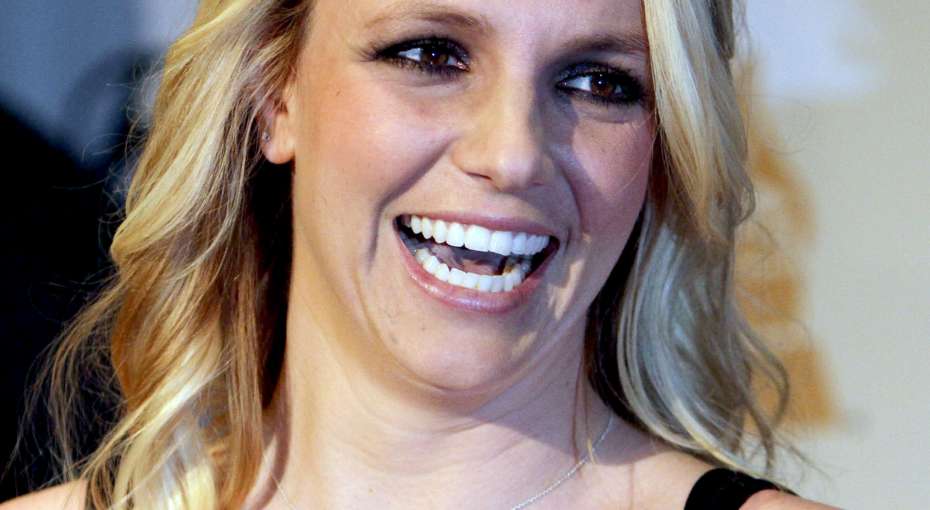