It actually has nothing to do with its colour or how sweet it will look, but when the full moon rises in the sky on Monday, stargazers will be looking at a celestial object known as the "strawberry moon."

That's the nickname given to the full moon in the month of June, which this year happens to coincide with the official start of summer. Known as the summer solstice, it will be the longest day of sunlight in the United States and other places in the northern hemisphere.

On the southern side of the globe, June 20 will be the shortest day of the year, so it's their winter solstice.

So, why is the June full moon called the strawberry moon?

Native tribes that settled in what is now the United States created nicknames for each month's full moon to help them keep track of the seasons, according to the Farmer's Almanac. For June, the tribes referred to the full moon as the strawberry moon because June was the prime month for strawberries to be harvested.

Some folks, however, have a different nickname for the June full moon. In Europe, it's referred to as the "rose moon," and some cultures call it the "hot moon" because it usually arrives when the heat of summer starts getting intense.

Others, have nicknamed the June full moon the "honey moon," because this is the most popular month for weddings.

But for most people in modern America, the June full moon is nothing more than an ordinary full moon. If the skies are clear on June 20, the moon will appear to be yellowish or golden orange when it's close to the horizon and white when it's high in the sky — not tinted in a strawberry hue.

One sky-watching note: The moon will be completely full on the East Coast at 7:02 a.m. Monday  (01:02 pm CEST) but we'll have to wait for nightfall to get a good view. The moon will be nearly full on June 19 and June 21, so if the skies are clear on those nights, those are the next best options.

As we drift asleep tonight

Under the stars twinkling bright

Caressed by the moon light

May our dreams take flight

Name of the full moon in the other months: 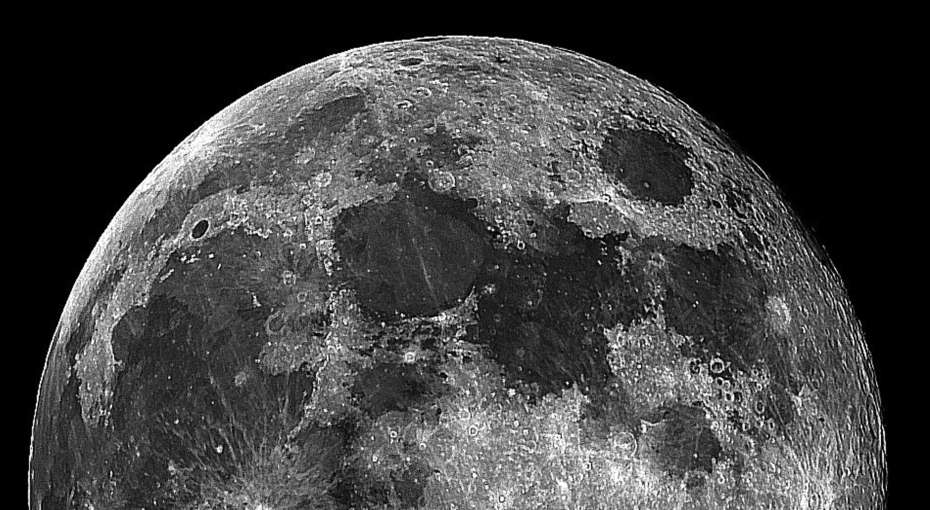 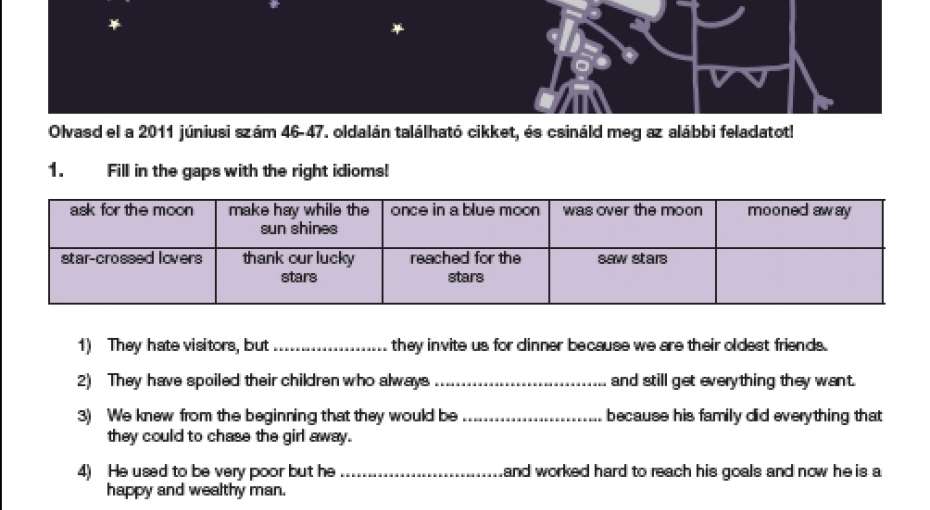 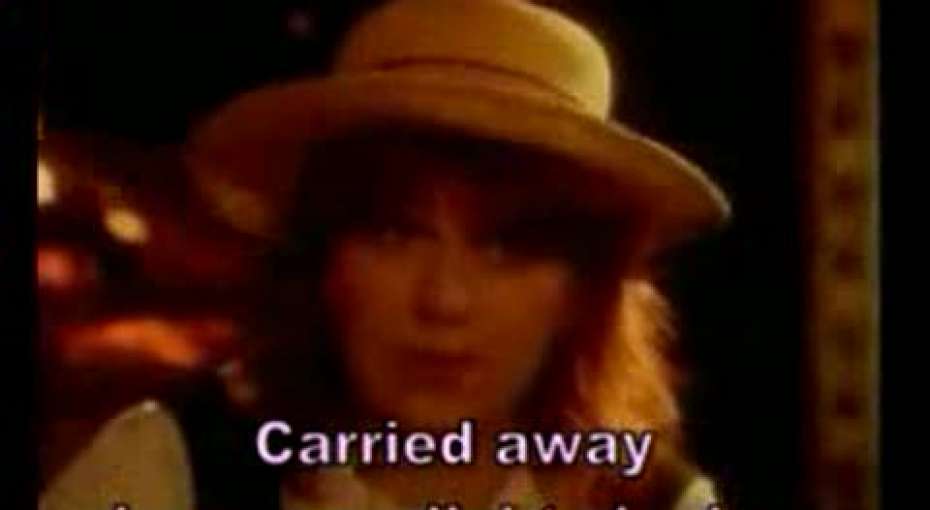 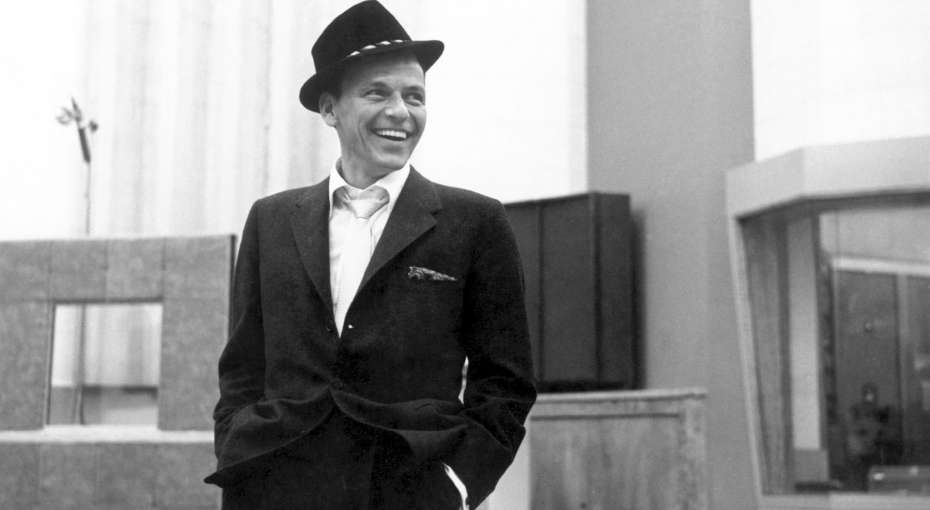