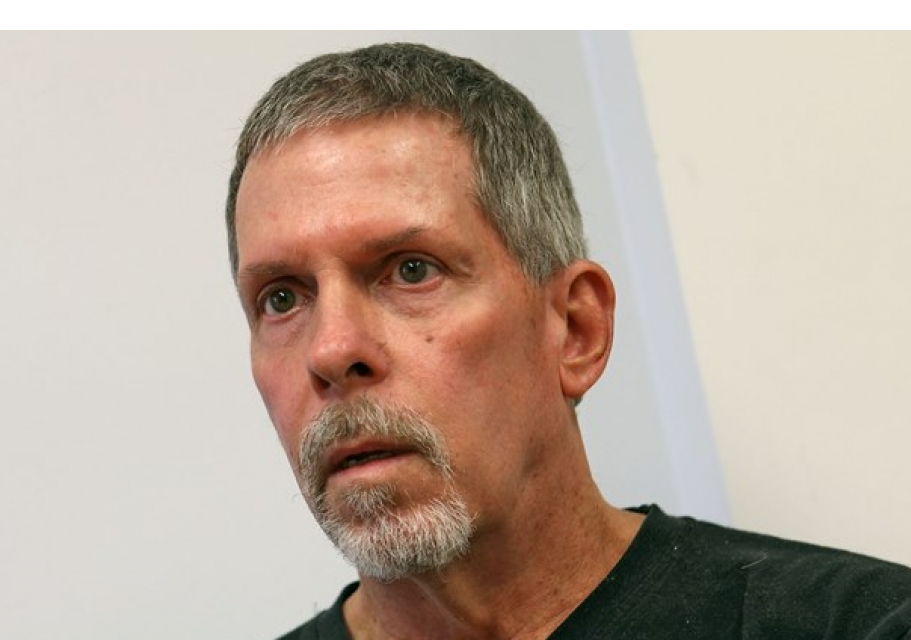 US man wakes up speaking Swedish 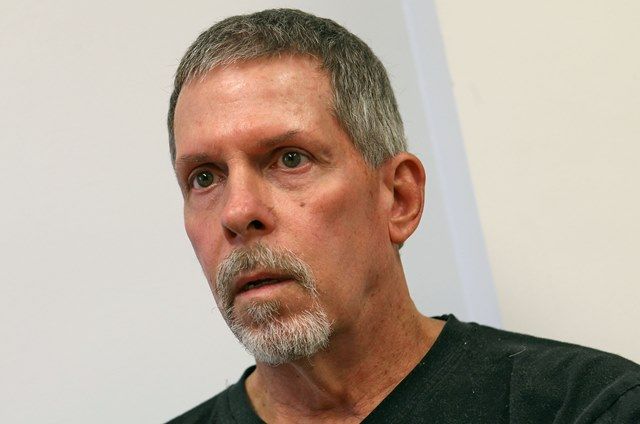 A US man has woken up speaking fluent Swedish and assuming a new identity after suffering form transient global amnesia (TGA). Michael Boatwright was found unconscious in his Californian motel room and when he woke up he didn't know where he was or how he got there and referred to himself, in Swedish, as Johan Ek.

Doctors were initially bemused by his state but eventually diagnosed the 61-year-old guy with transient global amnesia (TGA), which leads to short-term memory loss, unplanned travel and people adopting a new identity.

Speaking to the Desert Sun newspaper through an interpreter, he said: "Sometimes it makes me really sad and sometimes it just makes me furious about the whole situation and the fact that I don't know anybody, I don't recognize anybody. There are isolated incidents that pop up in my memory now and then. I was talking with the interpreter about ice fishing, which is common in the north of Sweden, and thought it must something from my childhood. Things will pop up now and again but it seems to be related to Sweden. I believe that I remembered those things because they come from a time in my life when I was secure and safe and the psychiatrist agreed with that theory."

Fill in the gaps with the following words.