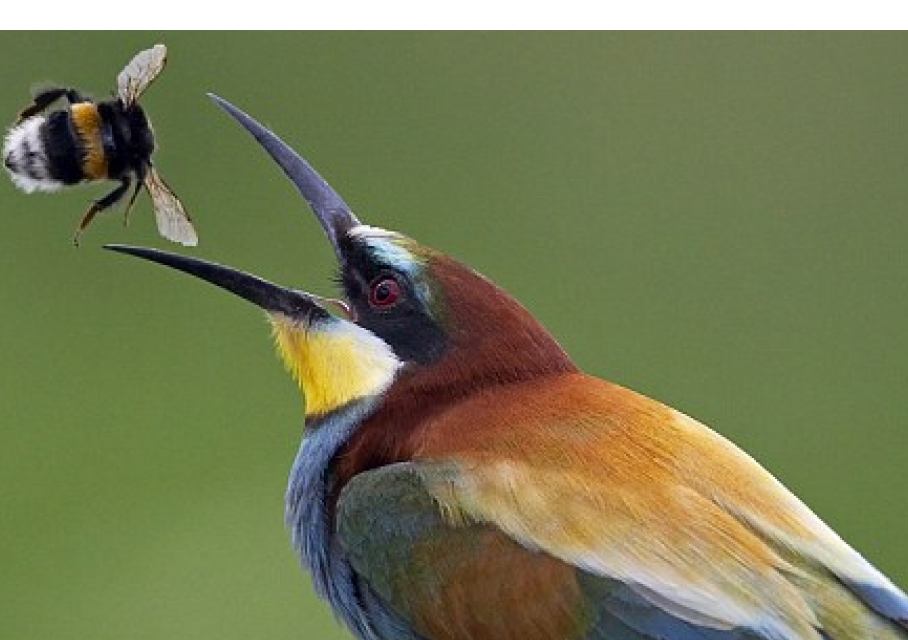 középfok
Facebook Tweet
Fantasztikus felvételek és egy érdekes szöveg egy nagyszerű fotós vállalkozásról. Szószedettel!
What do a peckish bee-eater, shaggy bison going head-to-head in snow and pelicans dancing in a pristine lake all have in common? They are all striking examples of Europe’s natural beauty seen through the eyes of award-winning photographers. And they are among dozens of images that chart the continent’s stunning landscapes and wildlife.

The book Wild Wonders of Europe explores all of Europe’s 48 countries and has been billed as one of the largest photography projects ever undertaken. The book focuses on conservation and re-introducing vulnerable species to their natural habitats. Photos include an erupting volcano in Italy, an idylic waterfall in Croatia and bison on snowy ground in Norway. Accompanying words express the 69 professional photographers' hopes for the future of European biodiversity.

One picture by Markus Varesvuo shows a brightly coloured bee-eater sitting on a branch and reaching out for a bumble bee in Csongrad, Hungary. It is described as ‘one of Europe's most colourful and exotic-looking birds.’ The book says: "Widespread pesticide use in farming reduces the numbers of large insects that the bee-eater needs to survive. Sometimes they are persecuted by bee-keepers, who are not so enthusiastic about their choice of diet." Another picture by Magnus Lundgren shows an Atlantic wolf fish and shrimp off the coast of Norway. The wolf fish is described as a ‘delicacy’ and ‘very vulnerable’ to targeted fishing in the Atlantic.

The book says: "Many wolf fish accommodate this shrimp species in their lair, eating titbits from the wolf fish's favourite meal - sea urchins. The wrinkled blue-grey wolf fish is a highly-prized delicacy which grows extremely slowly and can live for decades." And a third picture by Peter Cairns, called ‘Osprey at work’, shows the bird creating a splash as it catches a fish in Pirkanmaa, Finland.

The Osprey is described as a ‘true global traveller’ that is found in every continent except Antarctica.

The book says: "This fishing specialist has made a comeback in recent years. This is due to a reduction of poisonous man-made toxins in their food, less persecution and better protection." Others include Verena Popp Hackner's photo of Mount Matterhorn in Switzerland, which inspired the shape of Toblerone chocolate, and Solvin Zankl's school of bluefin tuna.

The project was organised by Peter Cairns, from Scotland, Staffan Widstrand, from Sweden, and Florian Mollers, from Germany. The back of the book says: "For over a year, 69 of the world's best nature photographers travelled to all corners of Europe's 48 countries to unveil the incredibly rich and amazingly varied natural heritage of this continent. From the polar bears of arctic Svalbard to the sea turtles of the Mediterranean, from the wild bison of Poland to the snow-covered glaciers of the Caucasus. For the first time ever, the wild beauty of Europe's landscapes and the immense diversity of its wildlife is being shown to the world." 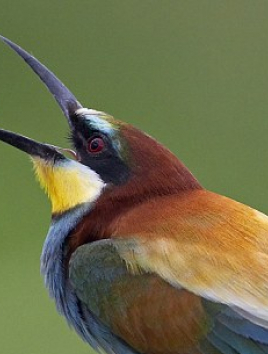 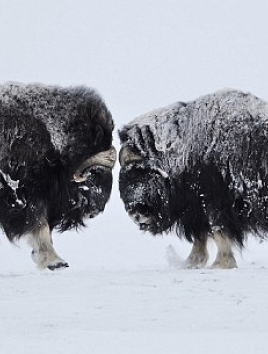 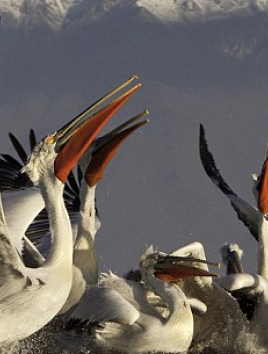 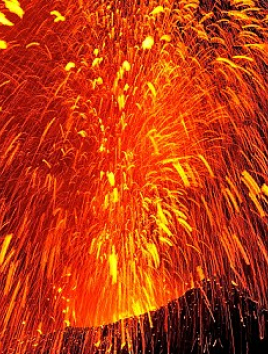 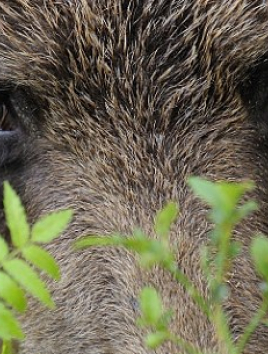 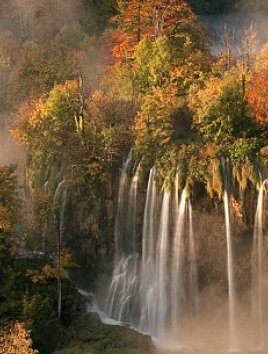