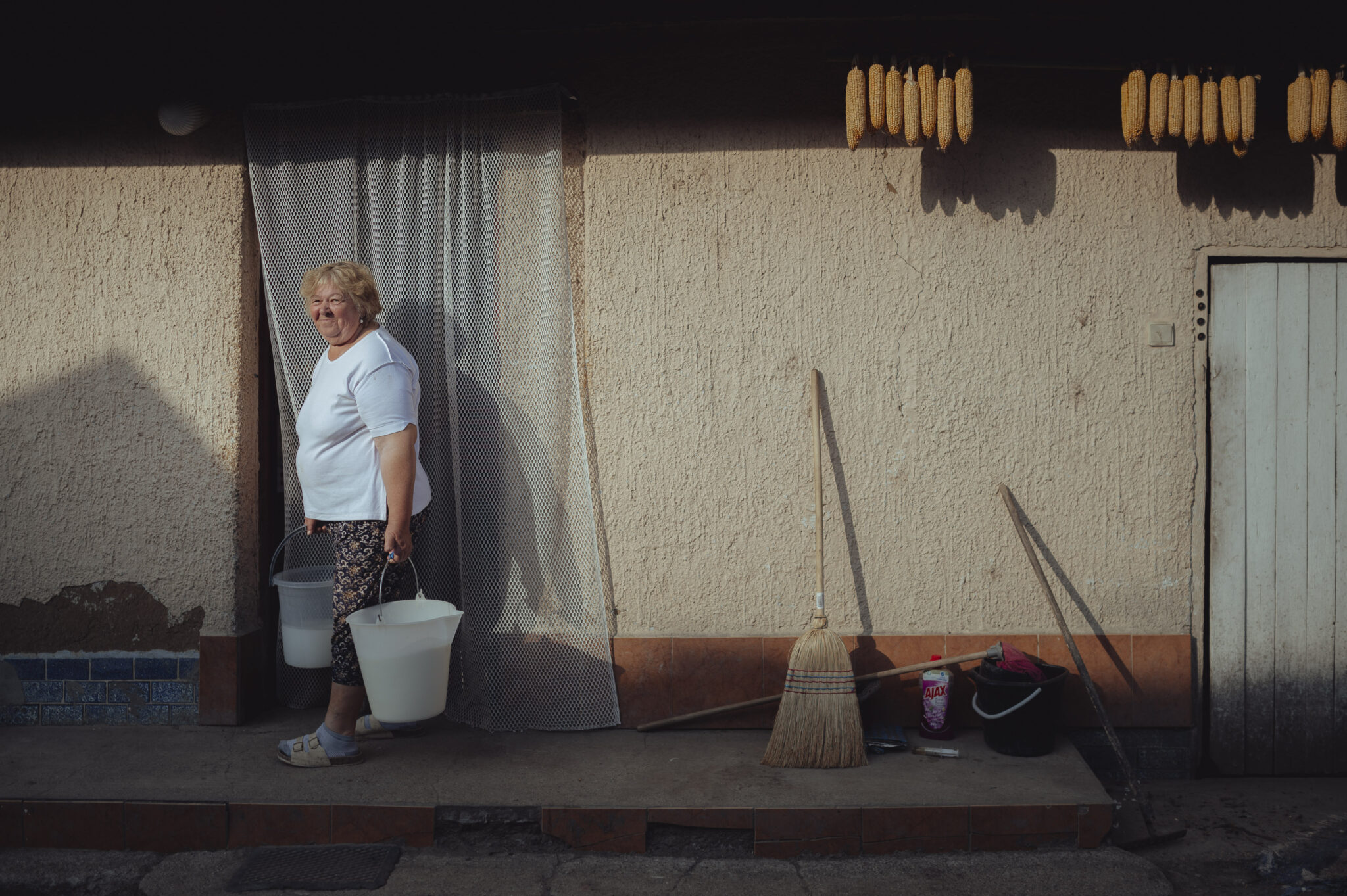 Even though it may be easier to pick up pre-packed cartons of milk from the shop shelves than to keep a cow at home and milk it every day, farmers say that people are still craving fresh milk. To celebrate World Milk Day on the 1st of June 2022, we visited the Nagy family, who have been kicking off the day with cow milking and fresh milk products for decades.

In the village of Nagytárkány, located in the Kosice area of Slovakia, many families still have at least one cow and occasionally more. Compared to virtually every fifth village house having a cow and collecting fresh milk every day a decade and a half ago, today just a small number of people keep animals in their barns. Similarly to other families the Nagy family in Nagytárkány once owned at least four or five cows, several goats, a significant number of pigs, and a great number of fowl.

“It used to be common to find a cow or some other large domestic animal in each village in the region, but this is no longer the case. Previously, we kept many cows, but now we just have one. We frequently preserve the daily milk we collect for our personal consumption because of the size of our family. I’ve never consumed milk from a shop can, so I can’t really compare the two, but I do know that fresh milk is always the best. We use it to create cheese, sour cream, cottage cheese, and butter in addition to drinking it. These products are all needed for our daily lives. Most importantly, items manufactured from milk obtained at home are not only healthier but also significantly less expensive than those found in stores”- Éva Nagy, who has farmed for many years with her husband and family, remarked.

As we can see from the statements of the seasoned housewife, healthy food and drinks are more and more significant as more and more people consume them, but relatively few people nowadays favour the activities that go along with them, such as raising cattle. “Fresh milk is certainly scrumptious and good and healthy for you, but making it available to your family every day takes a lot of labour. The cow must first and foremost be kept clean, fed and watered, dunged, and last but certainly not least, milked at least once every day. Since it takes a lot of time and effort, relatively few people can afford to do it in today’s fast-paced society. Even if young people might not be persuaded to do this, anything is doable with a little care. It is however true that if you live with multiple animals, you must work on vacations and plan your travels carefully” – she added.

In almost every village, including ours in Ágcsernyő, Slovakia, I watched the herd of cows being taken to graze on a daily, weekly, or seasonal basis throughout my childhood. The shepherd or farmer would accomplish this by leading the herd along thSe village road from the barn or backyard to the pasture and back. Although this was rather typical at the time, according to the Nagys, it is today virtually unimaginable: “We decreased the number of animals we kept at home since we were running out of pasture and had nowhere to transfer our cows. When we took the cows across the road to the pastures, there were complaints from the neighbours because the cows would dung on the road and occasionally even swipe their tails, damaging cars parked along the road. As more people complained about the practice to the mayor’s office, we ended it. Although this practice used to be common in our region and throughout Central and Eastern Europe, it is now almost unimaginable “– concluded Éva Nagy with a hint of frustration in her voice. 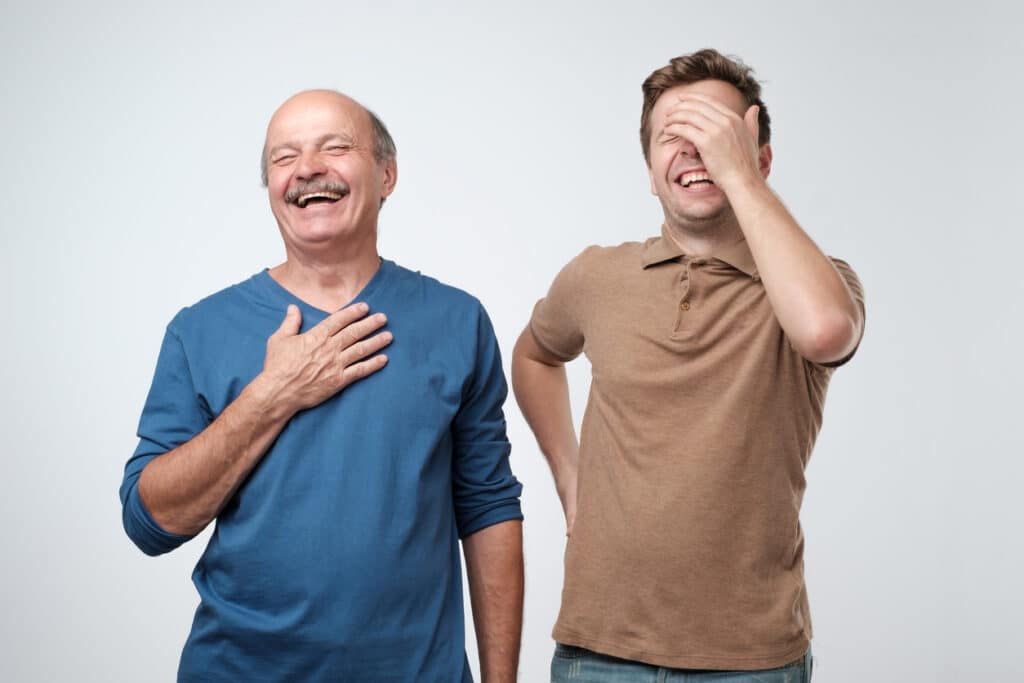