The Royal Wedding of Prince Harry and Meghan Markle 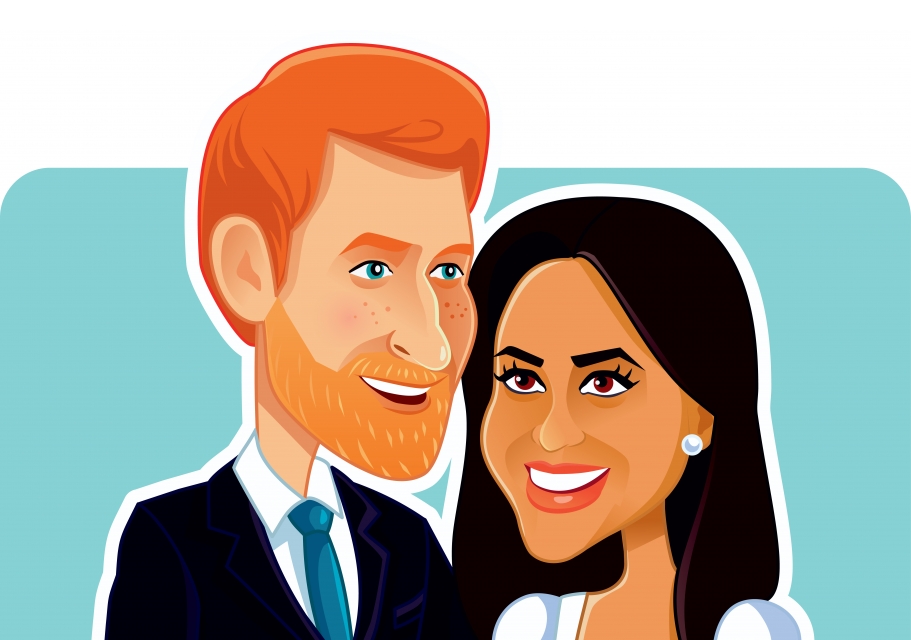 On the 19th May, there will be a royal wedding taking place between Prince Harry and Meghan Markle - former American actress on the TV series Suits. It will be a special occasion for many reasons. 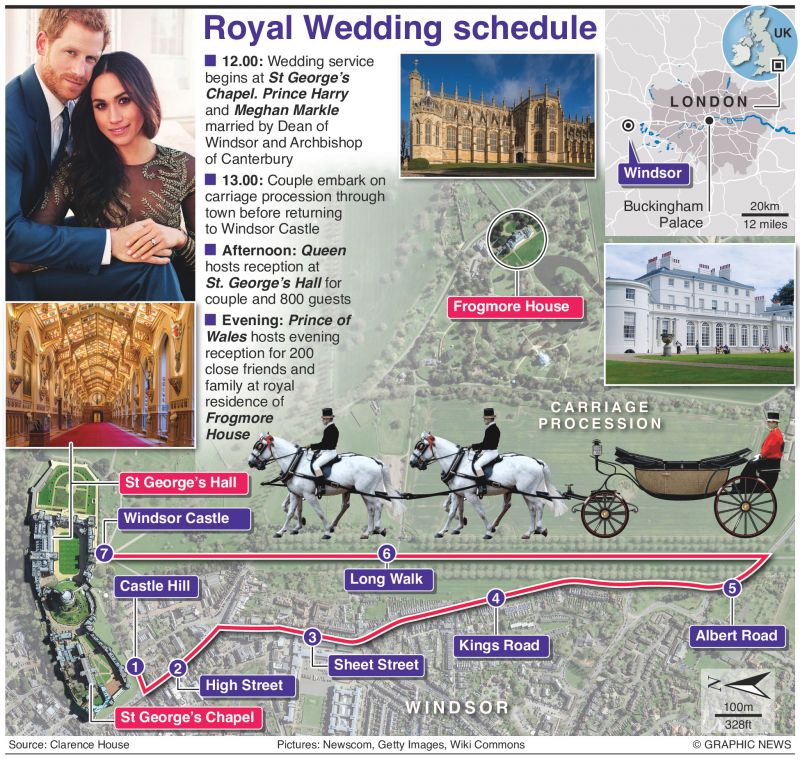 The Royal family are paying for the necessary parts of the itinerary - church service, associated music, flowers, decorations and reception, all happening on Windsor Castle grounds, although ultimate control is in the couple’s hands. Their wish is to involve the public as much as possible. Therefore, they will be travelling by carriage through Windsor to their reception at St George's Hall. On-route, members of the public, television cameras and photographers will be able to see the couple up close in their fine wedding attire. 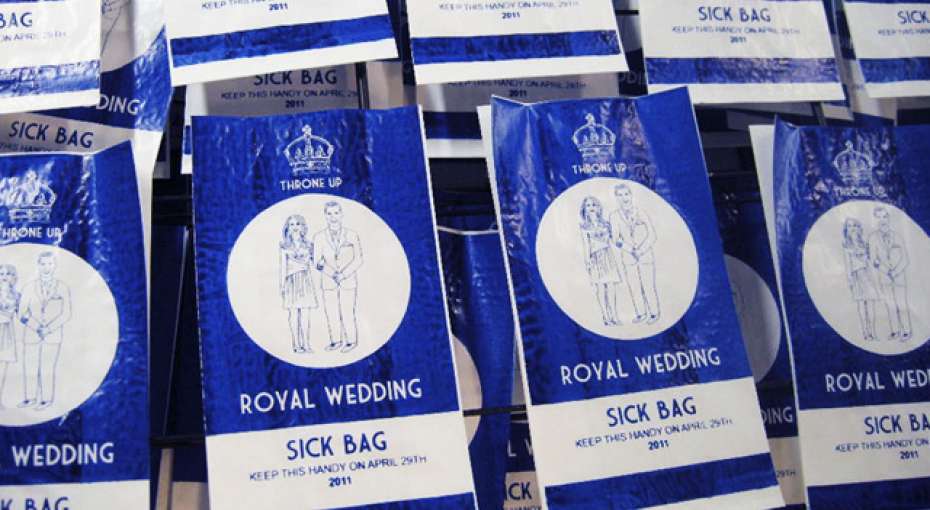 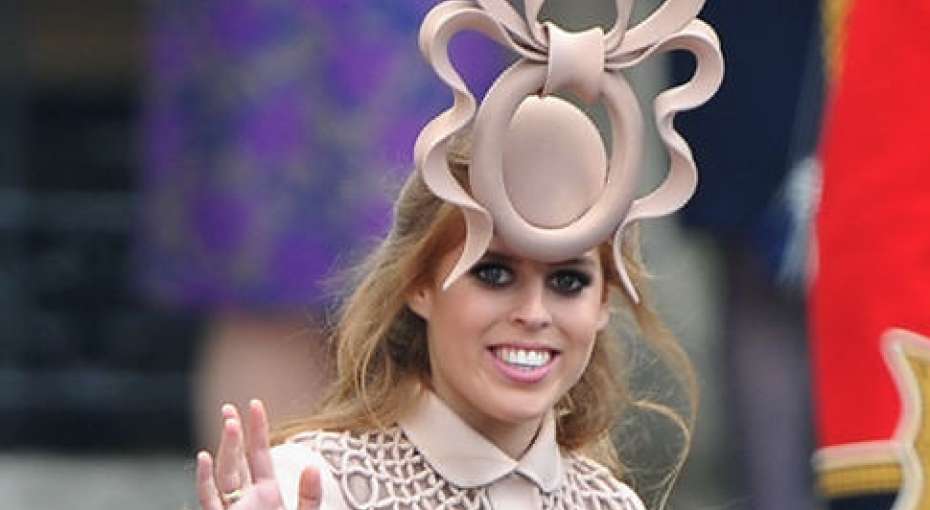 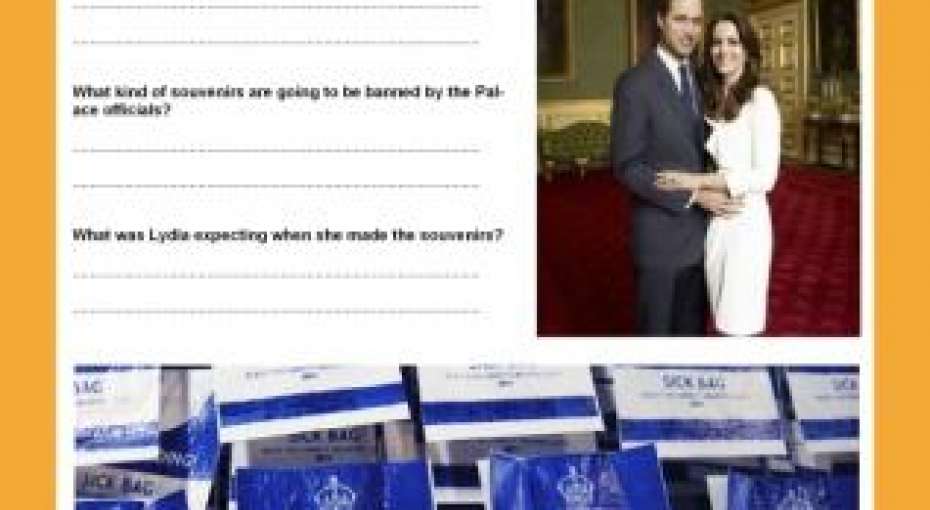 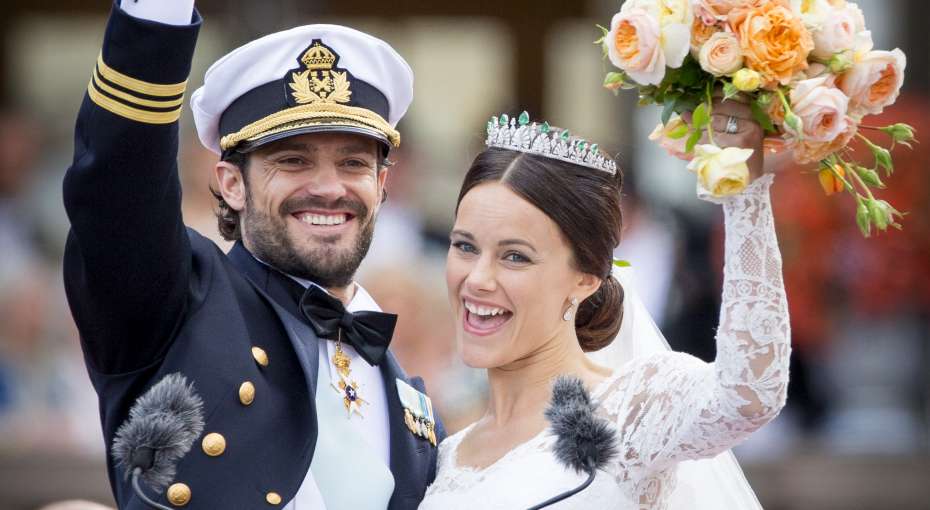