The story of Keep Calm and Carry On

"Keep calm and carry on" is to Brits what "I heart NY" is to New Yorkers. The phrase is plastered on every printable surface and remixed hundreds of ways.

So what is this Keep Calm and Carry On thing all about then?

With a bold coloured background, the posters were required to be similar in style and feature the symbolic crown of King George VI along with a simple yet effective font. The first two posters, ‘Your Courage, Your Cheerfulness, Your Resolution will Bring Us Victory’ and ‘Freedom is in Peril’ were produced by His Majesty’s Stationery Office (HMSO).

These two were posted on public transport, in shop windows, upon notice boards and hoardings across Britain. The third and final poster of the set was again very straightforward and to the point - it simply read ‘Keep Calm and Carry On’. The plan in place for this poster was to issue it only upon the invasion of Britain by Germany. As this never happened, the poster was never officially seen by the public.

It is believed that most of the Keep Calm posters were destroyed and reduced to a pulp at the end of the war in 1945. However, nearly 60 years later, a bookseller from Barter Books stumbled across a copy hidden amongst a pile of dusty old books bought from an auction. A small number also remain in the National Archives and the Imperial War Museum in London, and a further 15 were discovered in the BBC's Antiques Roadshow to have been given to Moragh Turnbull, from Cupar, Fife, by her father William, who served as a member of the Royal Observer Corps.

We too own one of a handful of the original posters that remains in existence. It was purchased at an auction of wartime memorabilia and which our products are a replication of.

Sadly no record remains of the unknown Civil Servant who originally came up with the simple and quintessential Britishness of the Keep Calm and Carry On message. However, it is wonderful to think that all these years later people still find it so appealing and reassuring in our modern times.

We’ve collected a few “Keep calm and ….” quotes. Which one is your favourite?

1. Keep calm and be unique.

2. Keep calm and believe in dreams.

5. Keep calm and live your dreams.

6. Keep calm and make a change.

7. Keep calm and never give up.

9. Keep calm and smile every day.

11. Keep calm and be forever young.

13. Keep calm and sleep at school.

15. Keep calm and keep on learning. 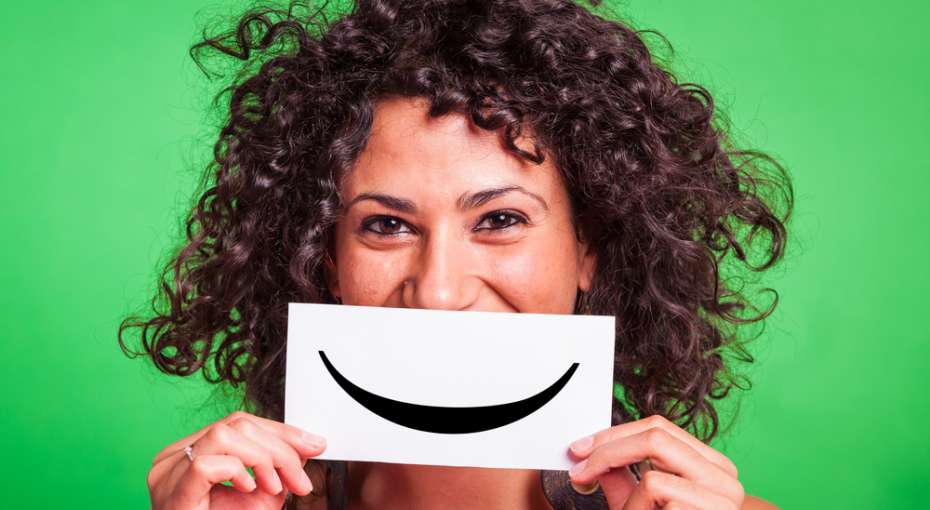 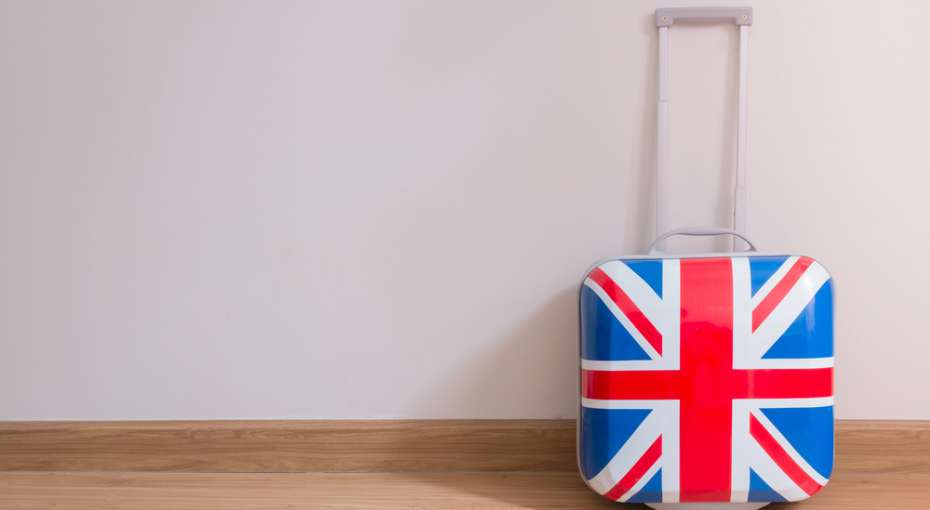 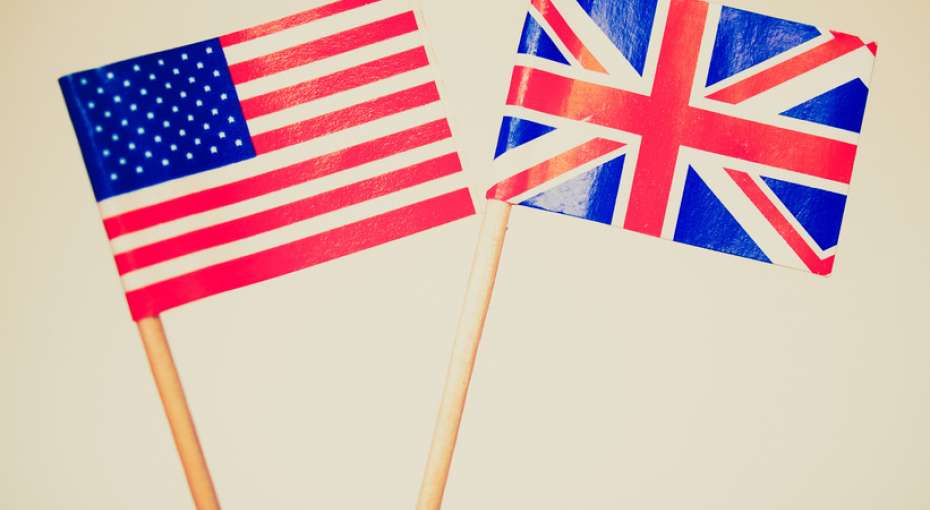