This Country Was Named The Happiest In The World 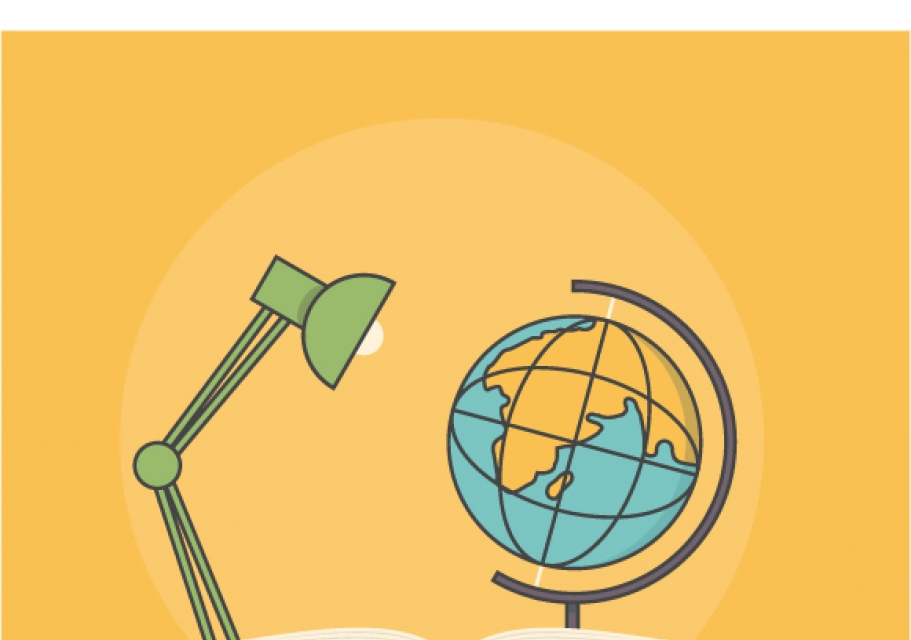 The results of WIN/Gallup International Association's annual global end of the year survey are in, and the happiest country in the world is... COLOMBIA!

The survey polled 66,040 people from 68 countries across the globe between September 2015 and December 2015, and asked respondents: “In general, do you personally feel very happy, happy, neither happy nor unhappy, unhappy or very, unhappy about your life?”

According to the survey, 87 percent of Colombians polled said they were happy, and only 2 percent said they were unhappy, giving them a “net happiness score” of 85 percent -- twenty points above the global average and nearly double the score of the United States.

So what’s Colombia’s secret to happiness? After all, this isn’t the first time Colombia has topped the list. While the survey didn’t go into the particulars of what made some countries happier (or more optimistic or hopeful) than others, we have some idea of why Colombia reigns supreme in the happiness department. Allow us to break it down for you.

Here are 9 reasons why we believe Colombia is the happiest country in the world. 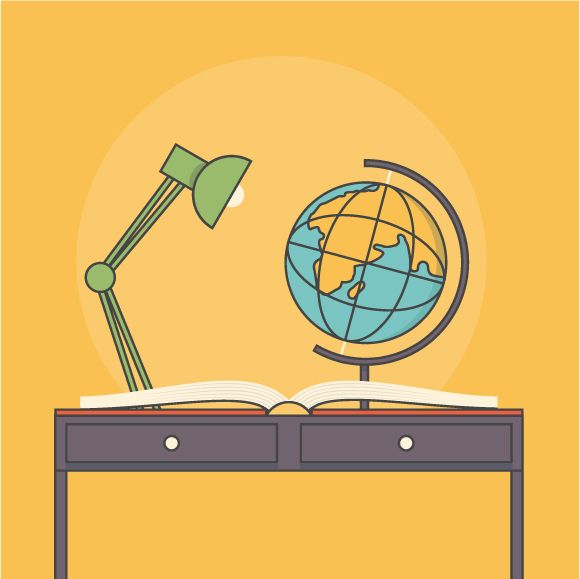 At the tip of the South American continent, Colombia’s location gives its inhabitants and tourists unique access to both the Atlantic (Caribbean Sea) and the Pacific Ocean. Apart from its renowned tropical beaches, the country can offer visitors a chance to explore the Amazon rainforest, climb the Andes or Sierra Nevada mountains (including the country’s snowy peak, highest point, and the world´s tallest seaside mountain Pico Cristóbal Colón), journey through tropical grasslands, trek through the Tatacoa Desert and more.

Its Love Of Fútbol

United by their love of fútbol -- Colombians rarely miss a chance to socialize over a good soccer match. Whether it’s celebrating for La Selección Colombia or facing defeat, Colombians wear their yellow, blue and red with pride. Over the past months, Colombian soccer star Radamel Falcao, from the Club Atlético de Madrid, rose to prominence as he led both his club and national teams to stunning victories. Recently El Tigre (The Tiger) became the first player in a decade to score five goals in a La Liga (Spanish club league) match. The footballer’s impressive performance has also helped the Colombian national team become a competitive force within the South American qualification rounds for the 2014 FIFA World Cup in Brazil.

While many know the country as a tropical paradise due to its location near the Equator, its rich ecosystems are possibly due to its varied climate zones (rainforest, savanna, steppe, desert, mountain climate, etc.). There are no striking seasonal changes throughout the year and Colombia’s temperature varies based on elevations and rainfall.  Best of all, about 86 percent of the country has the tropical climate known and loved by those wishing to visit a sunny paradise.

Ahh yes, if there’s one thing Colombia has always been synonymous with, it’s delicious freshly ground coffee. The “Eje Cafetero” (Colombian Coffee-Growers Axis), also known as the “Triángulo del Café”, located within the Caldas, Risaralda, and Quindío departments is home to what many consider the best coffee in the world. Fun fact: The figure of Juan Valdez that represents the National Federation of Coffee Growers of Colombia is not based off a real person. The fictional poncho-wearing character widely referenced abroad is simply used to represent Colombian coffee farmers.

Ajíaco, Sancocho, Bandeja Paisa, Mojarra -- might be the real reason Colombians need the Ciclovías to exercise on during the weekends. With delicious typical stews hailing from different corners of the country, Colombians hardly lack gastronomic splendor. Staples of the country are red beans, rice, arepas, empanadas, plantains, among others. But when that plate is cleared off don’t forget dessert! Arequipe (caramel-like spread) with brevas (figs) or obleas (wafers) are a favorite, otherwise Arroz con Leche (rice pudding) or buñuelos (cheese fritters) can top off any meal! Pictured is a Bandeja Paisa.

Since 1974, on Sundays and national holidays the country’s capital closes its usually congested main roads to give Bogotá’s residents a chance to walk, run, bike, skate, skip, hop, etc. In other words, from 7 AM to 2 PM Colombian families and tourists can use the over 75 miles of asphalt as their playground. The capital city, Bogotá, has the most extensive network of cycle routes in Latin America (and is a competitive force for the top spot in the world).

Its Emphasis On Rest

Only bested by Argentina, Colombia has the second highest number of national holidays in the world. With 18 public holidays and an average of 15 paid vacation days, it’s clear that this South American country values rest. In comparison, the U.S. has 10 public holidays and about 10 paid vacation days. Most Colombians take advantage of the long weekends off, also known as “puentes festivos,” to travel within the country with friends and family.

It’s no secret that one of Colombia’s best known treasures are its women -- its very beautiful women. While beauty of course remains in the eye of the beholder, whether it’s on the Miss Universe stage or on the small screen, Colombianas like Sofía Vergara, Shakira, Danna García and Ariadna Gutierrez are always sure to turn heads.

It's not enough to have astonishing biodiversity and ethnic diversity -- you need to celebrate it. Colombia has the world’s biggest theater festival (Festival Iberoamericano), salsa festival and flower parade. It also has the second biggest carnival in the world!

We give you some definitions. Can you find the words in the text?

1. a line notionally drawn on the earth which is in the same distance from both poles, dividing the earth into northern and southern hemispheres and constituting the parallel of latitude 0°

2. to record the opinion or vote of somebody

3. height above a given level, especially sea level

4. the pointed top of a mountain

5. so crowded with traffic or people that it hinders free movement 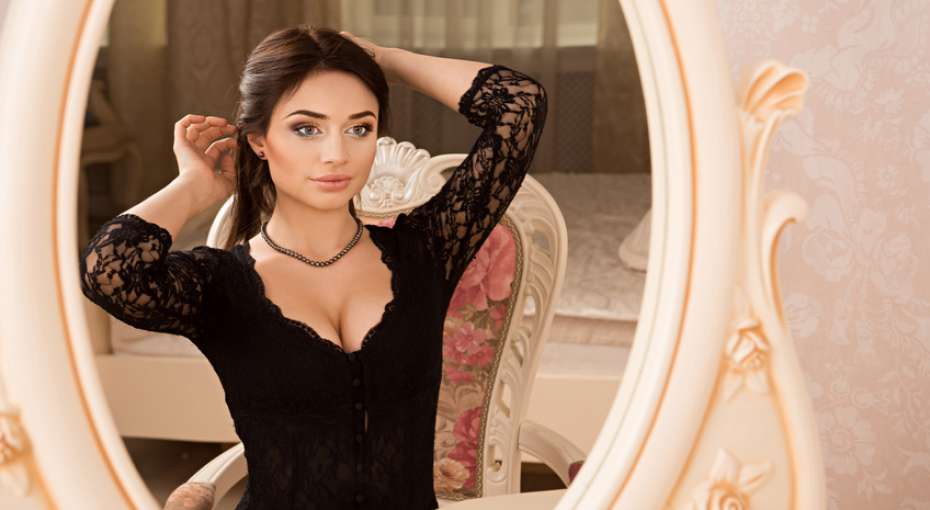 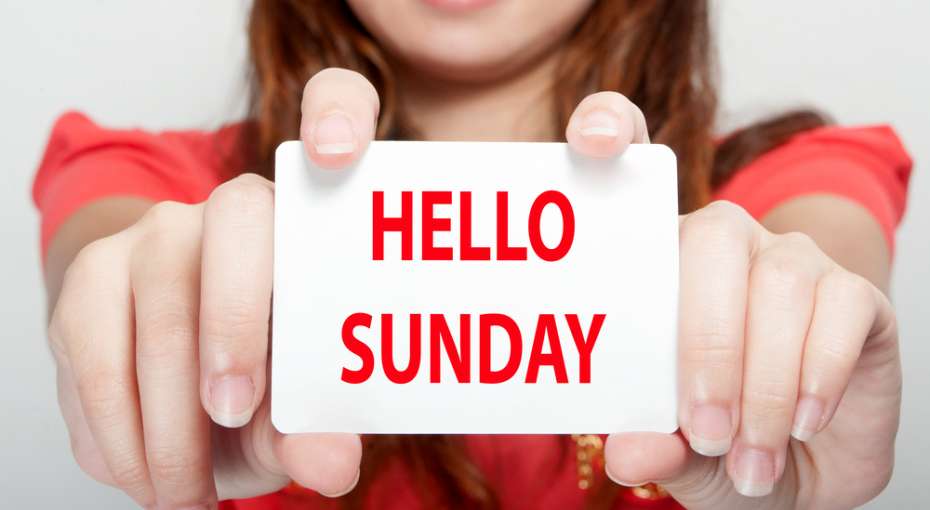 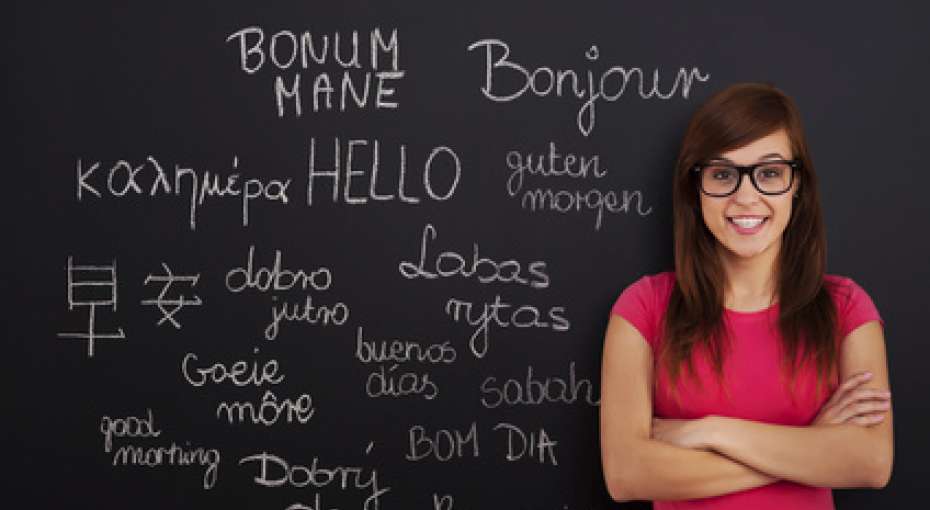 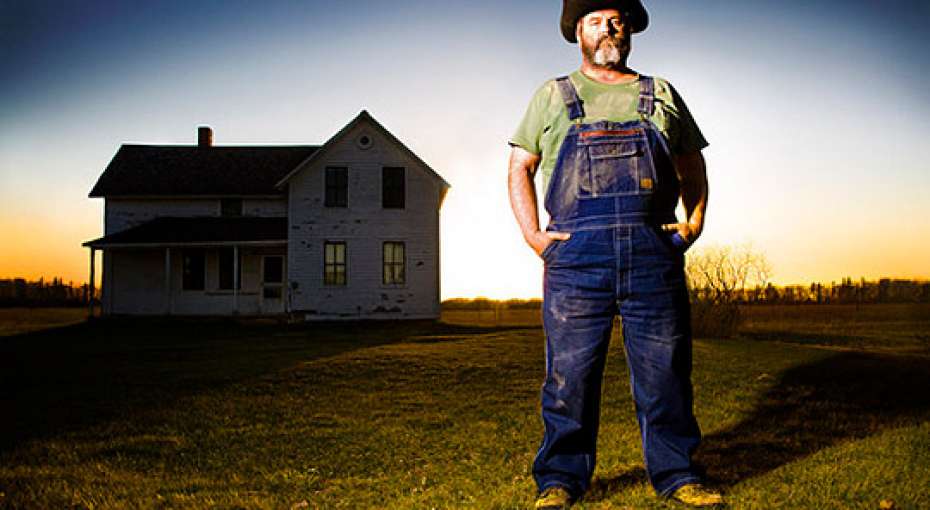