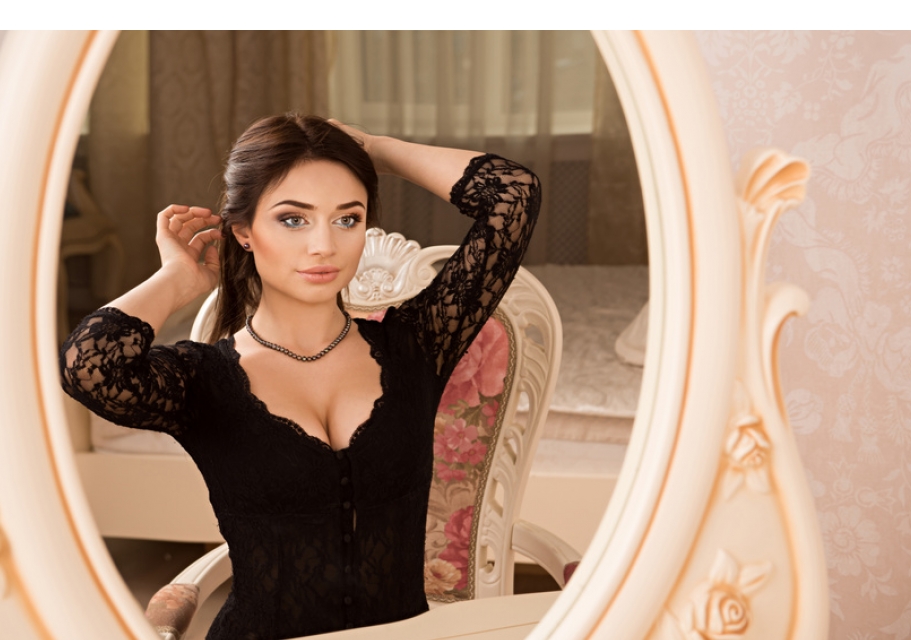 Mexicans, you're beautiful and you know it

Of all the peoples of the world, Mexicans are the happiest with their appearance.

Some 74% of Mexicans say they are “completely satisfied” or “fairly satisfied” with their appearance, according to a massive studyby market research group GfK, which asked more than 27,000 people, aged 15 or over, in 22 countries around the world what they thought of themselves.

But GfK’s wide-reaching survey also found out that many nationalities aren’t happy with their looks at all. The Japanese are the most unhappy, with 38% of Japanese people saying they are “not at all satisfied” or “not too satisfied,” followed by around 20% of British, Russians and South Koreans.

Perhaps breaking a few stereotypes, GfK found that teenagers are only marginally more self-critical than adults, with 16% of 15-19 year-olds being “not too satisfied” with their looks, compared to 13% for 20-59 year olds. Similarly, women were found to be only marginally more critical about themselves than men. 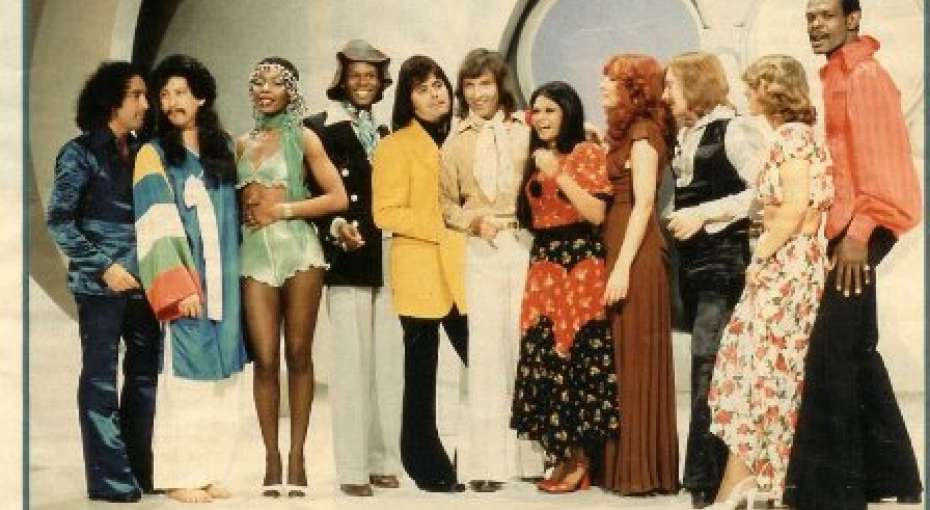 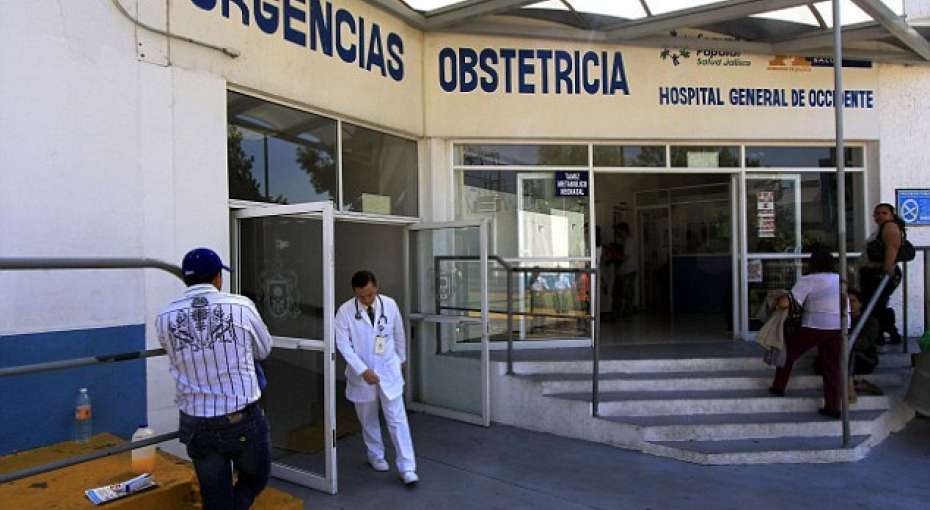 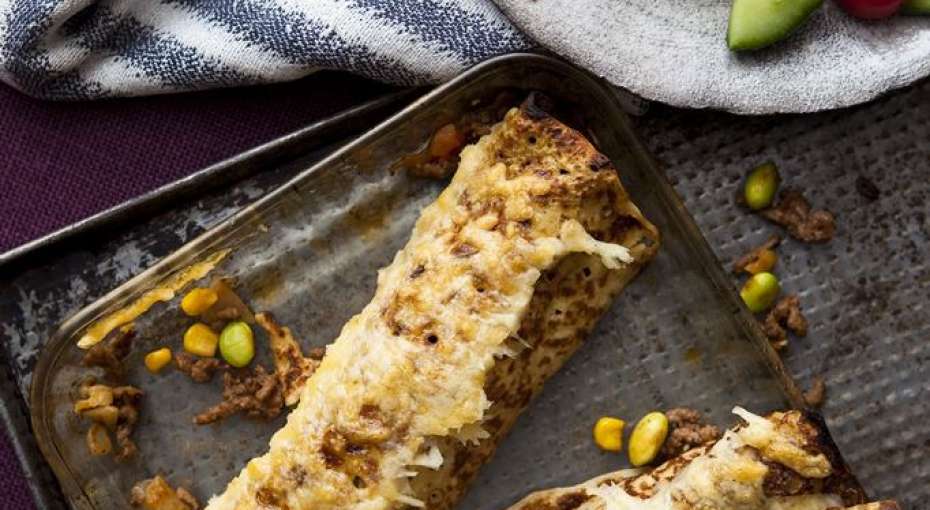 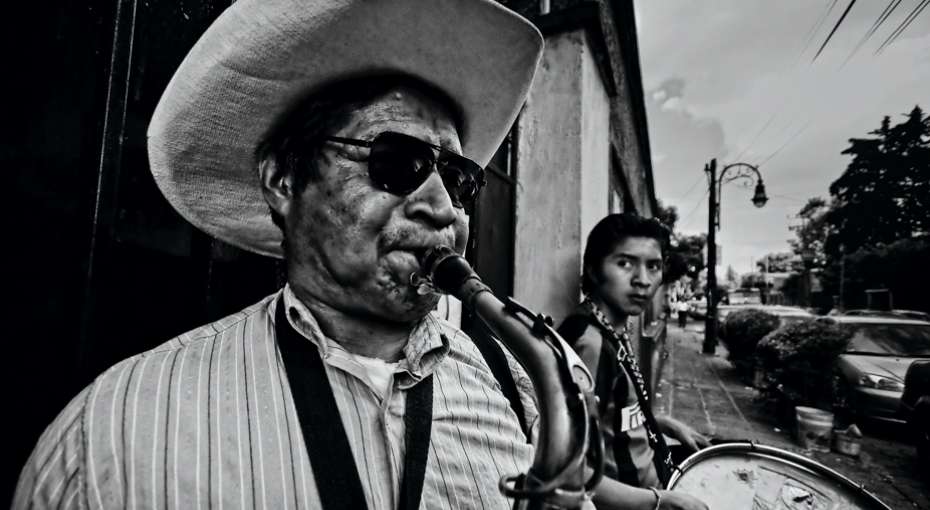