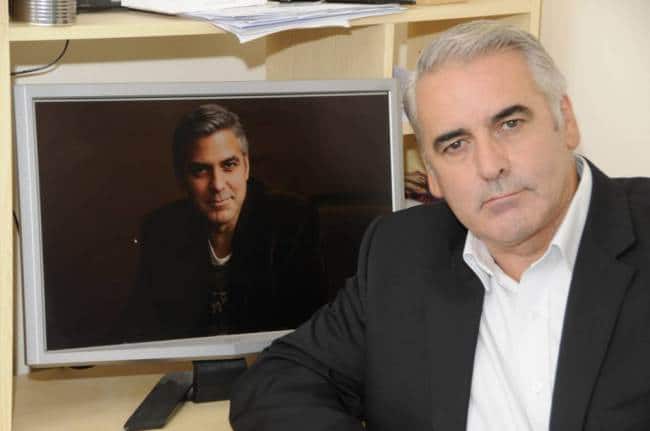 A successful George Clooney lookalike has revealed how he was offered £5,000 by a businessman to sleep with his wife for her 40th birthday. The conscientious doppelganger turned the money down because ‘it just felt so wrong’. 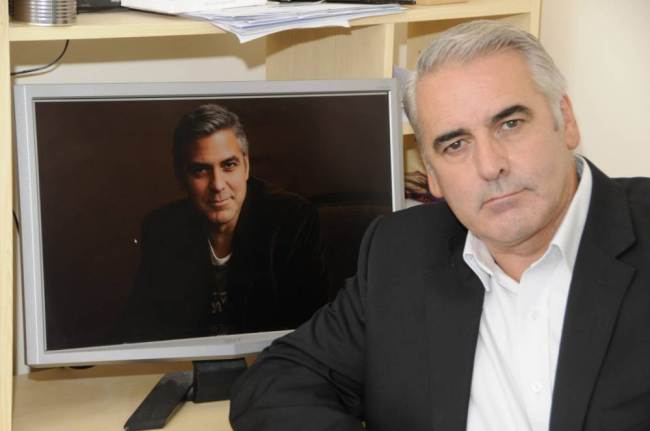 Gary Tate, 56, also runs a cleaning business – aptly titled Clooney’s Cleaning – despite turning up at countless red carpet events and glitzy balls over a 16-year period as George’s double. ‘I’ve been doing this since 1997. George was just starting to become famous as he had a major part in the TV programme ER, and that was when people started to comment on my similarity to him,’ Mr Tate said. ‘In 1998, the Sun newspaper did one of those “do you know anyone that looks like George” competitions. Out of thousands of pictures that were sent in, I won. My life as a lookalike started then. Since then, I’ve lost count of the red carpets I’ve walked down, the limos I’ve ridden in, and the many countries around the world I’ve visited.’

Mr Tate – who lives in Ashford, Kent – was surprised, however, to have been asked by a man to sleep with his wife in return for thousands of pounds. The lookalike was single at the time of the offer – six years ago – so considered the offer but ultimately turned it down. ‘When I asked why he would want me to do that he said “we have an open relationship, she’s mad about Clooney, and I can’t get him so I’m asking you”. When I turned him down, he upped his offer to £5,500. I ummed and ahhed about it but turned him down.’ 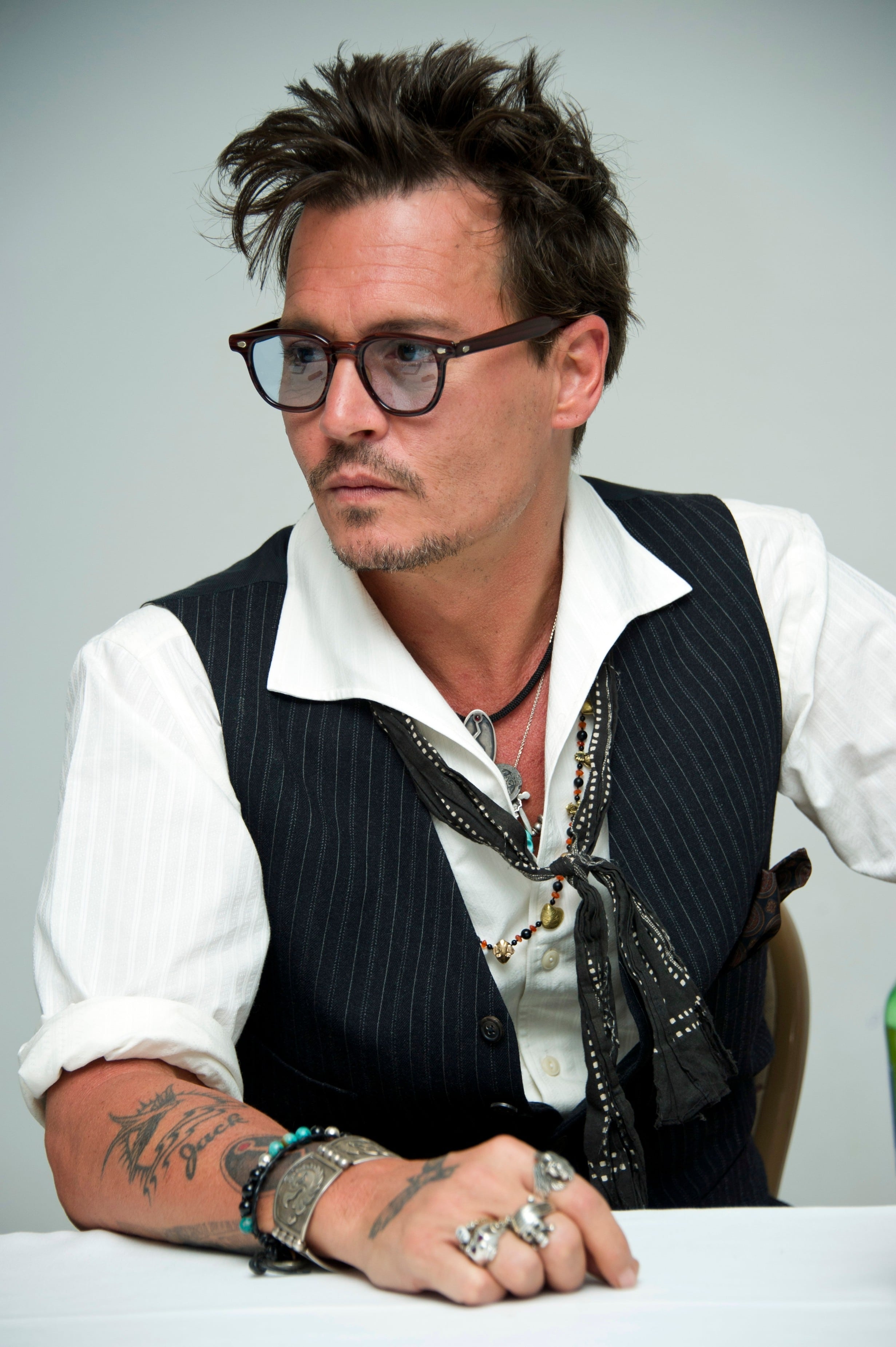 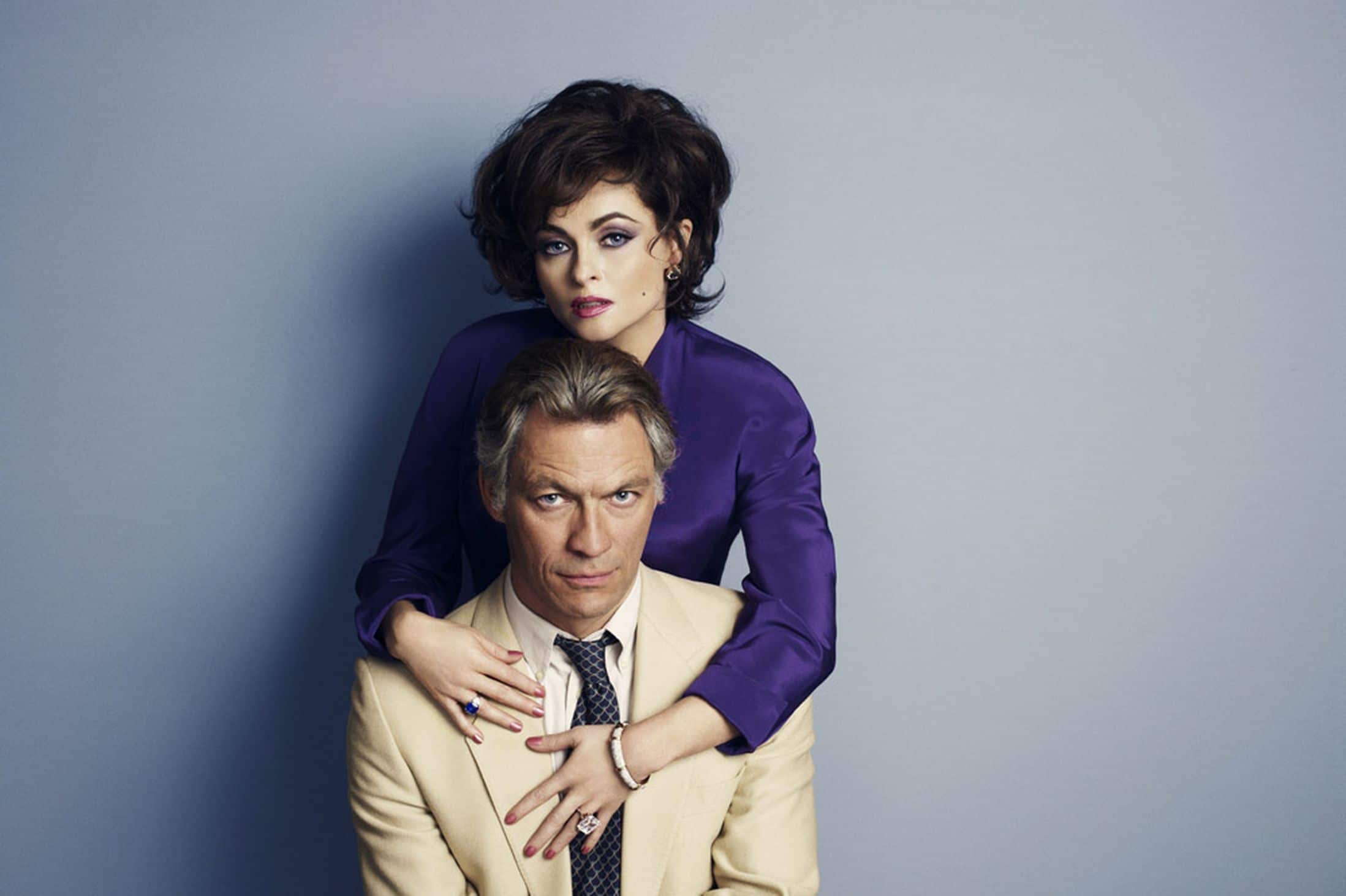