"Age is an issue of mind over matter. If you don't mind, it doesn't matter,"said Mark Twain. That's certainly the case for some of Tokyo's older generations.

This fantastically quirky series documents an elderly trio in a hot tub after diving for shellfish, as well as a 93-year-old sake-drinking bar owner and many other lively nonagenarians.

Photographer Lee Chapman has lived in Tokyo since the end of the nineties, initially meaning to stay just a year or two. It quickly hit him that this wouldn't be anywhere near long enough to get a real grasp of the place. 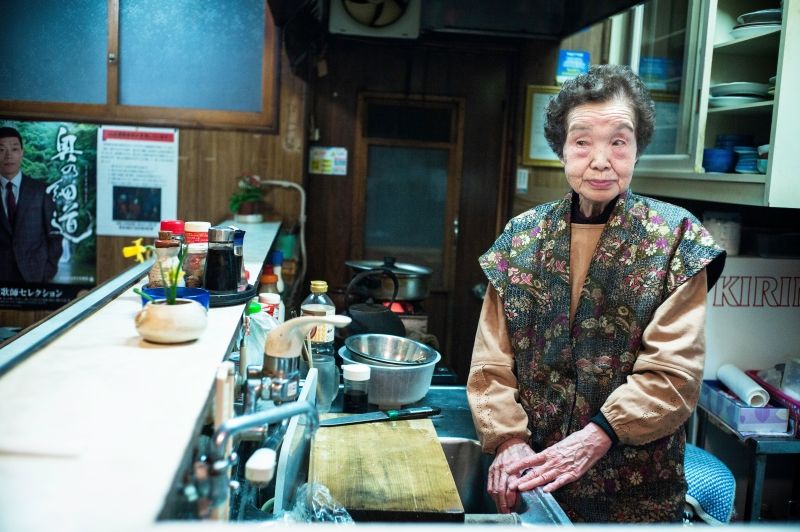 "Then slowly but surely I stopped kidding myself about any kind of real understanding, or indeed any real thoughts of leaving,"Lee said. 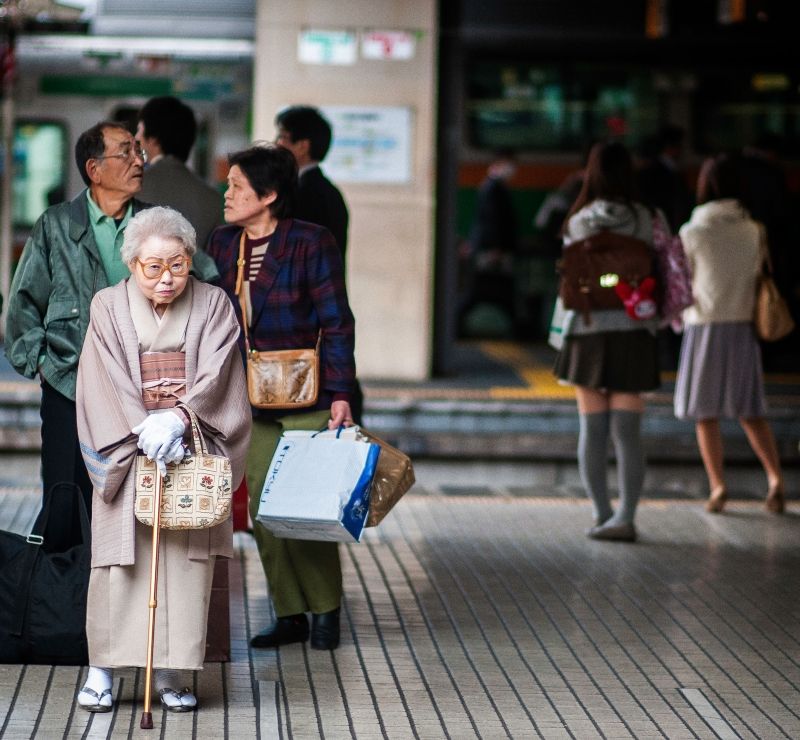 "I just stayed, lived and naturally began to class Tokyo as home. A city that's as wonderfully diverse as the country it's situated in, and an absolute delight when it comes to photography. The clichés, needless to say, are all here: the busy crossing, the cosplayers, and the incredibly high-tech toilets. Yes, there are even robots. Well, a few anyway. But dig just a little below the surface, and it's a very different world indeed." 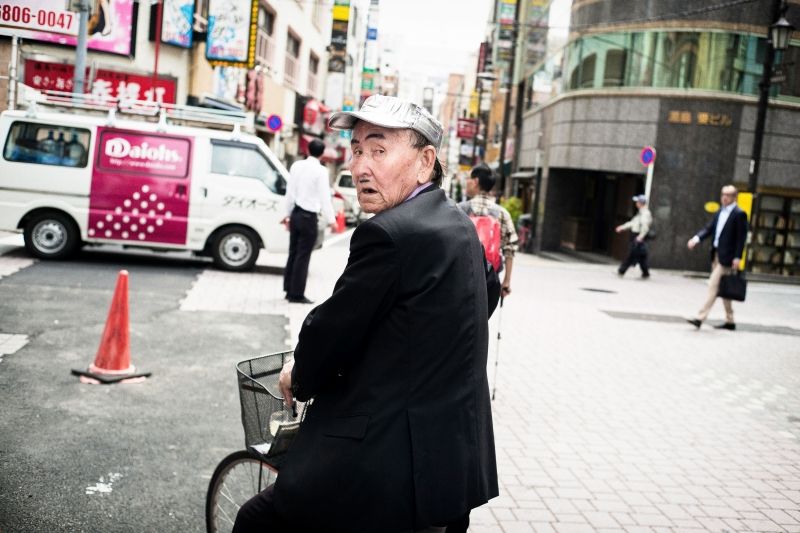 Lee explained how this unusual photo series came about: "Away from Tokyo's well known and modern entrainment districts, the city is very different from how it's so often depicted. Initially drawn to the capital's many older neighbourhoods, I very quickly became even more drawn to the large number of elderly people still living and working in those areas. People who have plenty of stories to tell, and their faces often more. Sadly, they and those areas won't last forever, so photographing them has become something to actively document, rather than simply enjoy." 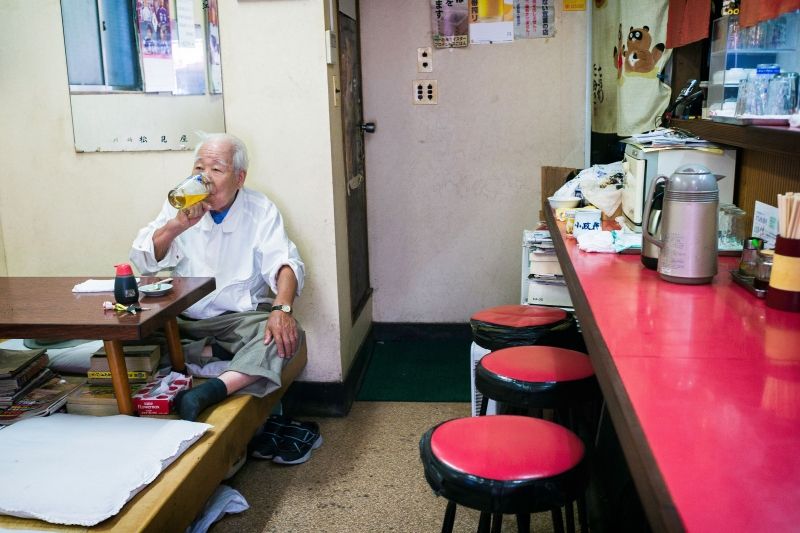 Many more glimpses of this fascinating city can be seen on Lee's blog, Tokyo Times – visit wordpress.tokyotimes.org. 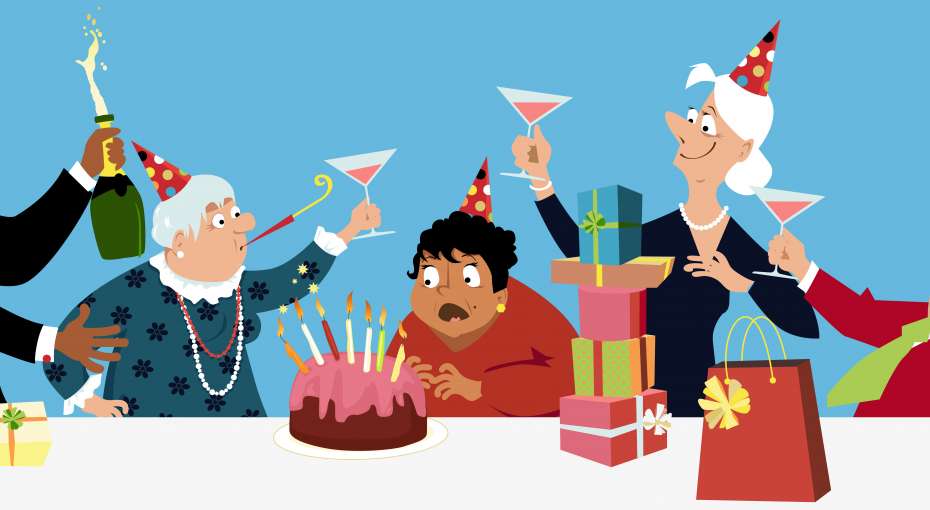 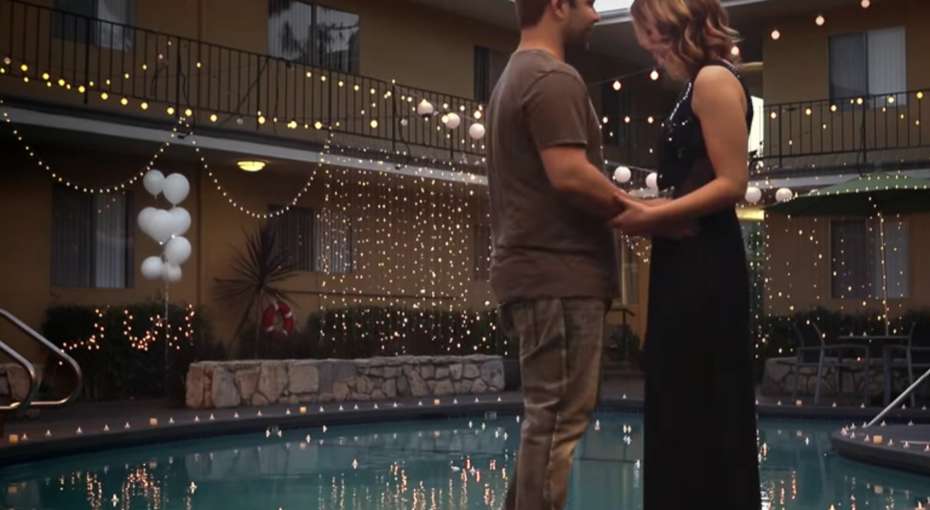 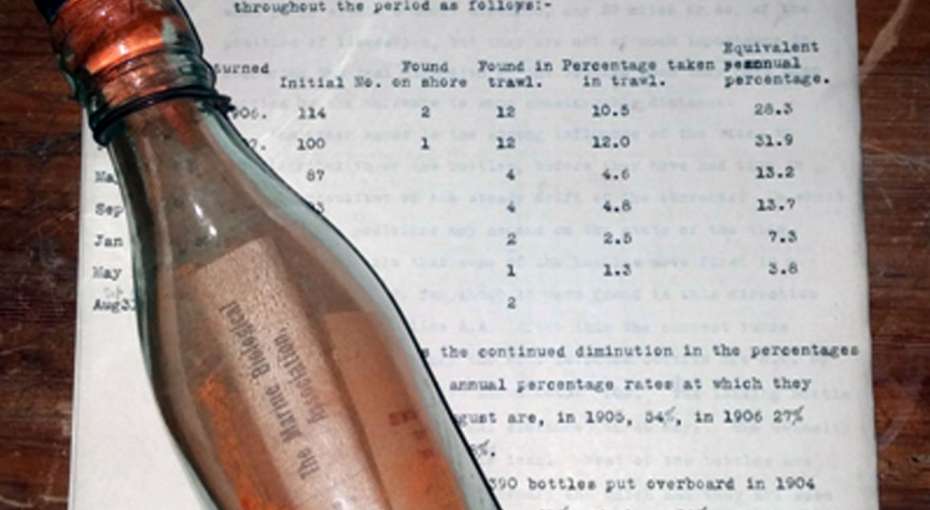 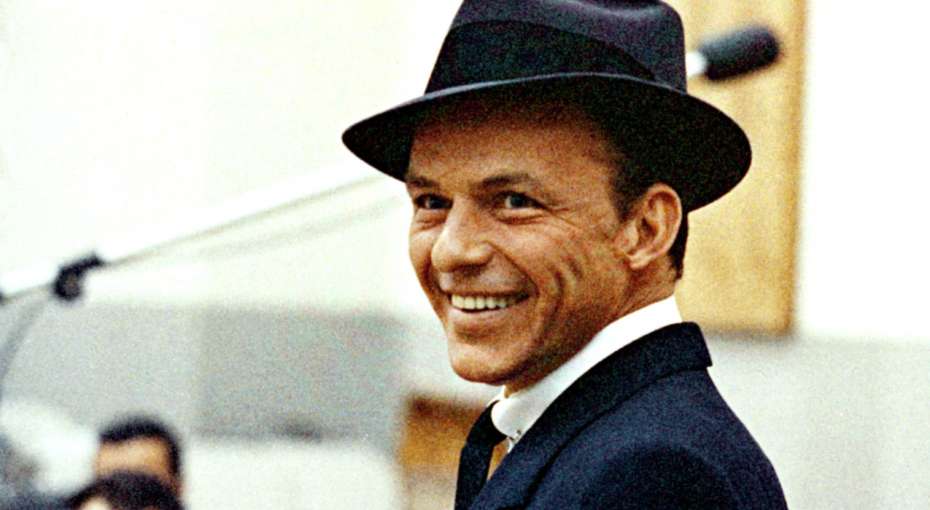