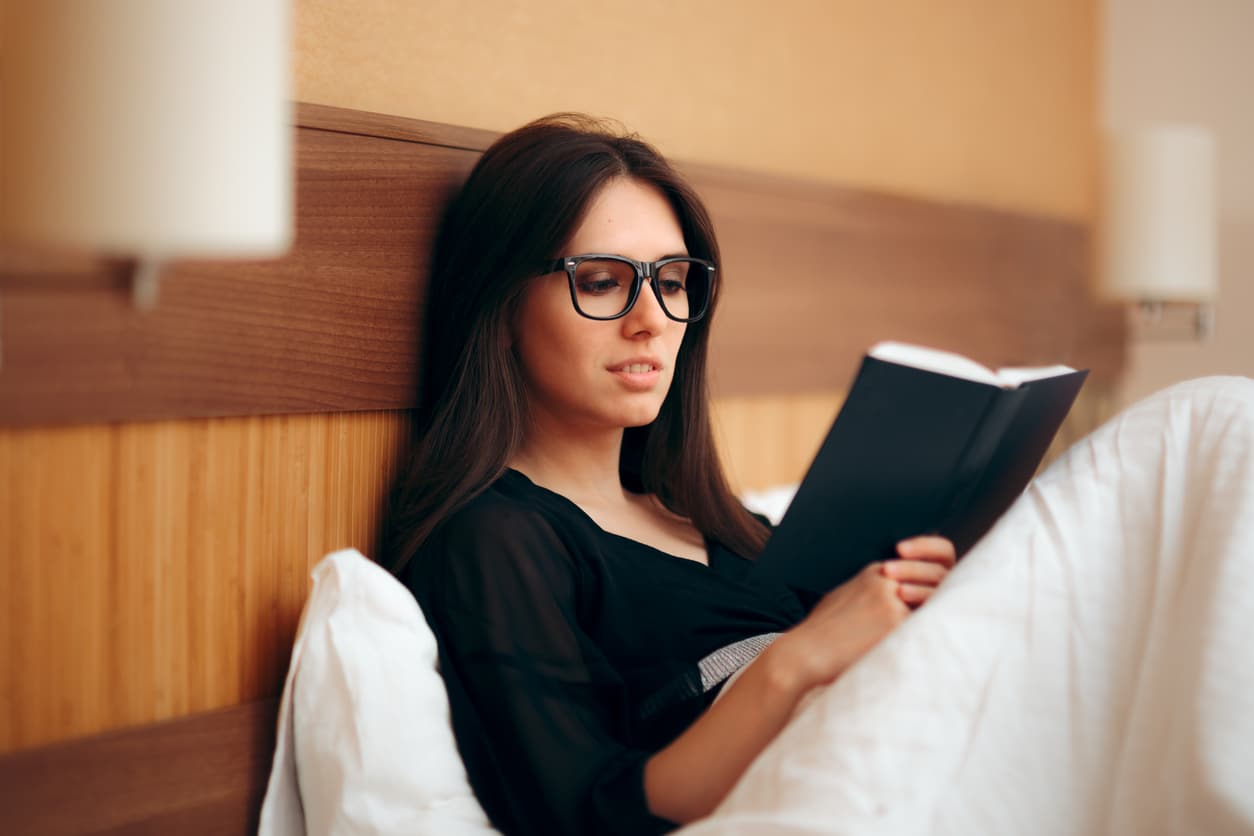 Books have long been a part of our lives. They have always been there around us, in different sizes, languages, colours, and patterns. Every book tells a different tale, evokes different emotions, and adds something to our lives. Books touch millions of hearts, they open a door to our creativity and imagination. Some sell better some sell less. We’ve collected the best-selling books of all time.

According to Guinness World Records, the Bible is the best-selling book of all time with an estimated number of 5 billion copies sold and distributed. Though it’s difficult to tell how many of these copies are actually read that’s a whopping number. Quite a lot of the households have at least one Bible and you can find Bibles in hotel rooms and next to hospital beds to take away free if you want to read it.

Also known as the Little Red Book it is estimated to have been sold in about 800 million copies. It’s the amount of the printed versions alone but there have been uncertain numbers of unofficial local reprints and unofficial translations as well. It is a book of statements from speeches and writings by Mao Tse Tung, the former Chairman of the Communist Party of China, published from 1964 to about 1976 and widely distributed during the Cultural Revolution. The most popular versions were printed in small sizes so that they could easily be carried and they were bound in bright red covers. That’s where the name Little Red Book comes from.

Miguel de Cervantes’s novel has been sold in about 500 million copies since it was first published in 1605. The book is about a man so obsessed with the tale of knights that he decides to become one. He travels across the Spanish countryside riding his skinny and clumsy horse Rocinante trying to do good to downtrodden people. His efforts are noble but often futile that resulted in the idiom “tilting at windmills” in some languages.

Charles Dickens’s novel has been published in lots of editions by hundreds of publishers since its first edition in 1859 and has been sold in more than 200 million copies. It’s about the class struggles that lead to the French Revolution and the uncomfortable truth that sometimes the revolutionaries are worse than the establishment. “It was the best of times; it was the worst of times.” The book is on the required reading lists of students in the US and elsewhere.

J.R.R. Tolkien’s fantasy novel has been sold in about 150 million copies since its first publication in 1954. Originally it was written as a single novel. Its original publisher divided it up into three volumes but they’re mostly sold together, often in boxed sets. The story is set in Middle-earth, the world at some distant time in the past. The title refers to the story’s main character, the Dark Lord Sauron, who at an earlier age had created the One Ring to rule the other Rings of Power as the ultimate weapon in his campaign to conquer and rule all of Middle-earth. The Lord of the Rings has been reprinted many times and translated into at least 38 languages.