James Michael Tyler, who played Gunther on ‘Friends,’ has died

James Michael Tyler, best known as the coffee shop manager Gunther on the hit show “Friends,” died peacefully at his home on Sunday, according to his representative Toni Benson. He was 59.

“The world knew him as Gunther (the seventh “Friend”), from the hit series Friends, but Michael’s loved ones knew him as an actor, musician, cancer-awareness advocate, and loving husband,” Benson’s statement read.

Tyler passed away at his Los Angeles home Sunday after a battle with prostate cancer, which was first diagnosed in 2018, according to Benson.

“Michael loved live music, cheering on his Clemson Tigers, and would often find himself in fun and unplanned adventures. If you met him once you made a friend for life,” the statement read.

The actor was best known for playing Gunther, the manager of the Central Perk coffee shop, and Rachel’s admirer on the iconic 90s TV show for 10 seasons, but he was in numerous other titles including “Scrubs,” “Modern Music,” and “Sabrina the Teenage Witch.”

“Friends” co-creators Marta Kauffman and David Crane told CNN in a statement that Tyler was a “genuinely kind, sweet man.”

“When he started as an extra on ‘Friends,’ his unique spirit caught our eye and we knew we had to make him a character,” the statement read. “He made Gunther’s unrequited love incredibly relatable. Our heart goes out to his wife, Jennifer Carno.”

Tyler first revealed he was battling Stage 4 prostate cancer in June, when he spoke to the NBC’s Today Show and said doctors discovered his cancer during a routine physical when he was 56.

The cancer had spread to his bones, he said, leaving him unable to walk. He was treated with hormone therapy.

Prostate cancer is one of the most common types of cancer and the second-biggest cause of cancer death for men in the United States, according to the Mayo Clinic. While some types of prostate cancer grow slowly and may need minimal or even no treatment, others are aggressive and can spread quickly.

“Warner Bros. Television mourns the loss of James Michael Tyler, a beloved actor and integral part of our FRIENDS family,” the “Friends” Twitter account tweeted. “Our thoughts are with his family, friends, colleagues and fans.” 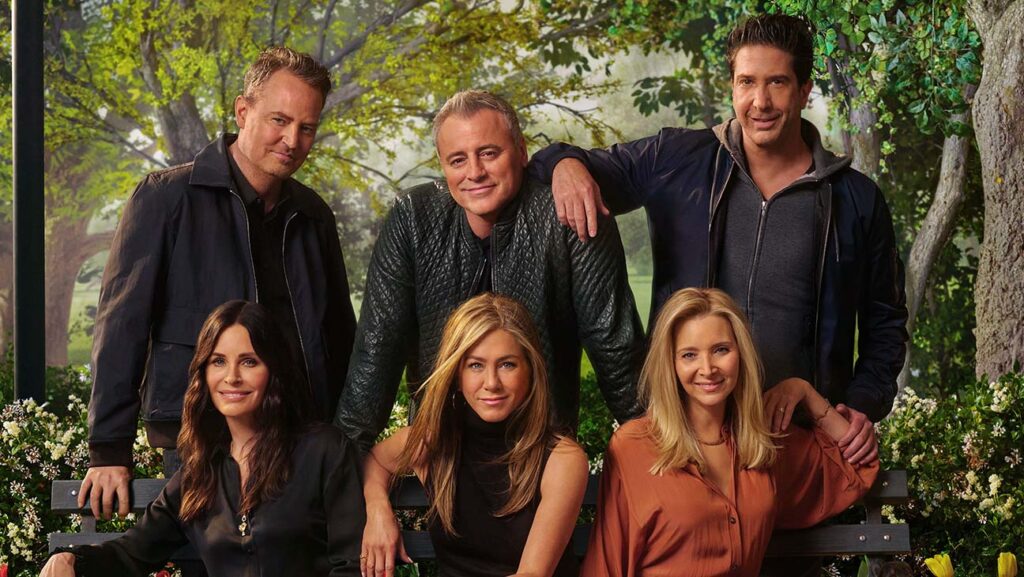 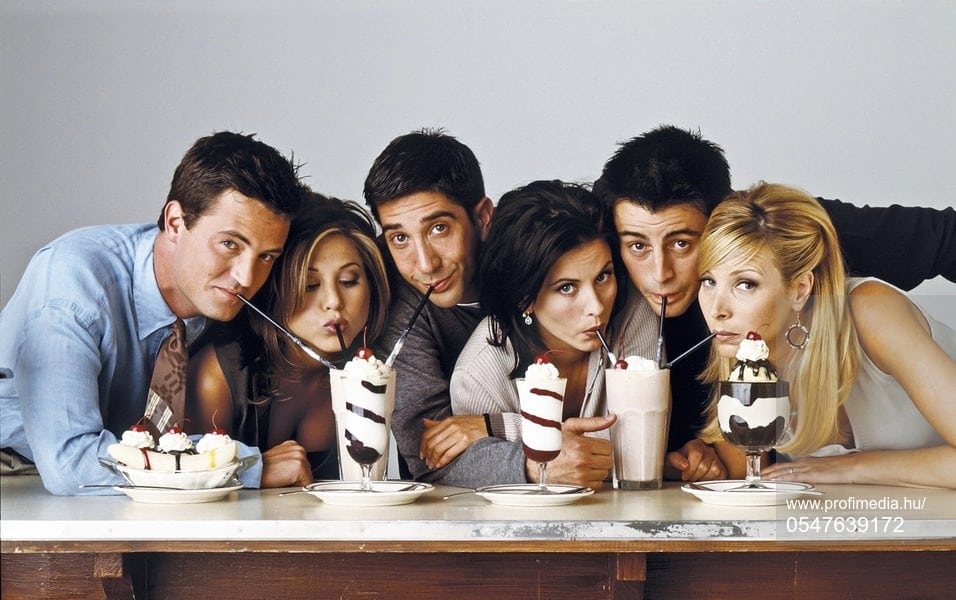 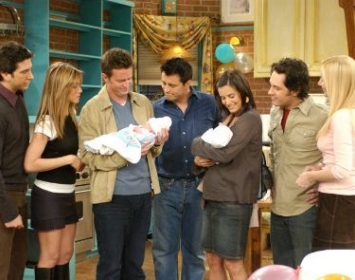