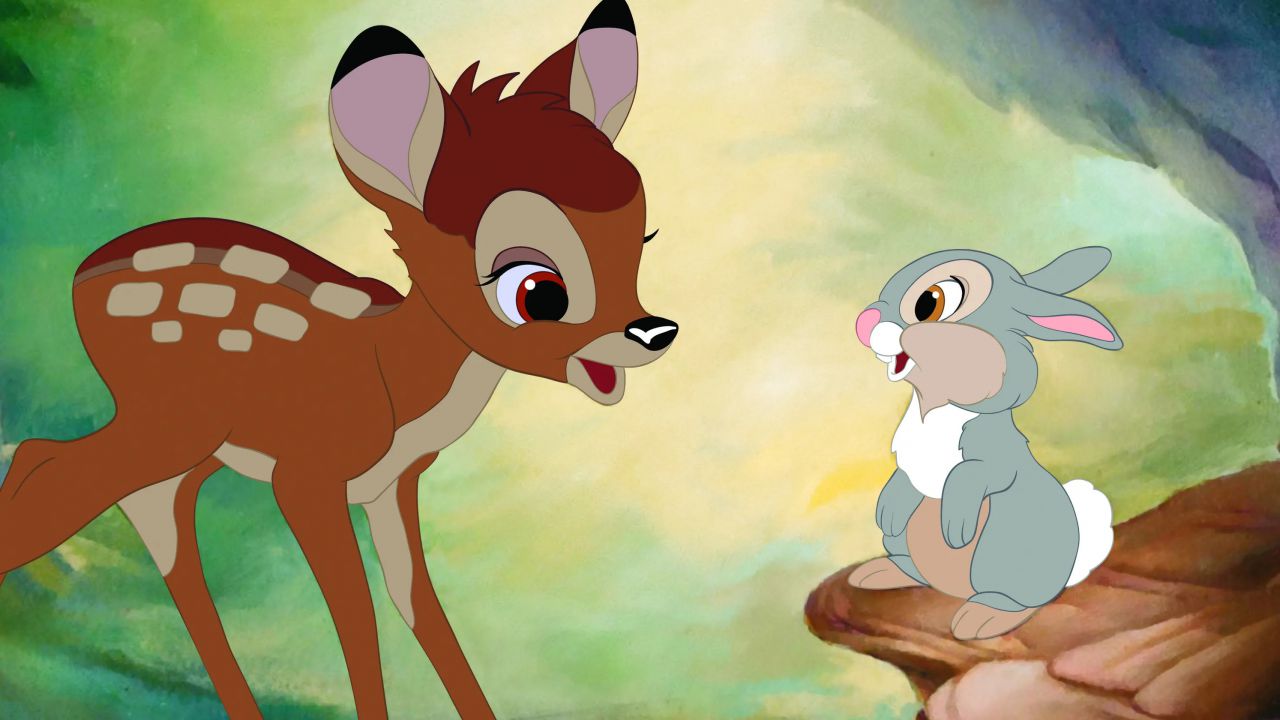 Did you know that the writer of Bambi is also of Hungarian origins?

Felix Salten published his world-famous book, Bambi, in 1923, and Walt Disney made an even more famous animated film from it in 1942. However, only a few know that Mr Salten was of Hungarian origins.

According to Index, Mr Salten was born on September 6, 1869, under the name of Zsigmond Salzmann in Budapest. He was the grandson of an Orthodox rabbi. When he was only four weeks old, his family moved to Vienna, Austria. That is because the city granted full citizenship to Jews in 1867, so many Jews immigrated there during the late 19th century. Since his father became bankrupt, he could not finish his schooling, and the 16-year-old boy started to work for an insurance agency. He also began submitting poems and book reviews to journals.

As a result, he could start working as a journalist and editor for the Allgemeine Kunst-Chronik or the Frankfurter Zeitung. He was always interested in literature and wrote analyses and papers about poems and books.

He became famous thanks to his obituary written about Emile Zola. 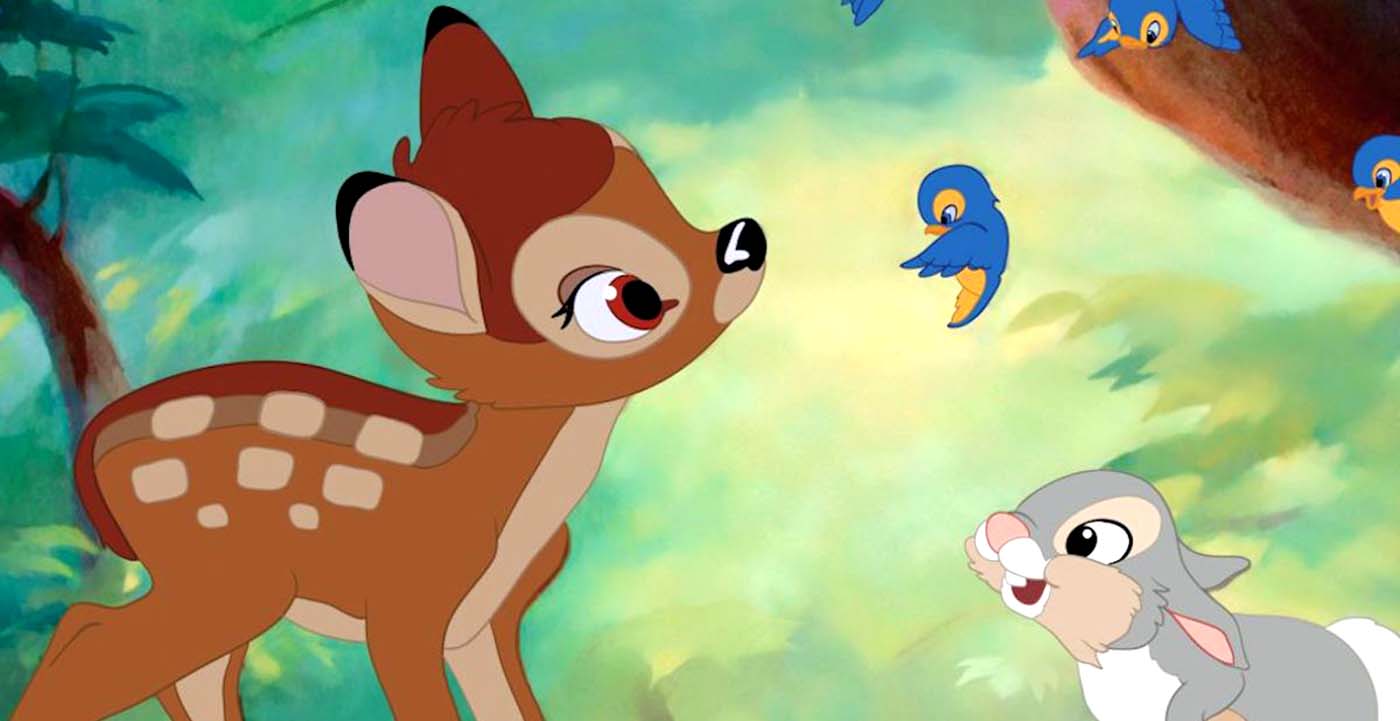 He was a well-known literary critic and published his works including essays, novels, and guide books one after the other, one book per year on average. Since antisemitism was growing in the 1930s, he had to leave Austria. After he went to Switzerland, the German government banned all his works. He lived in Zürich until his death on October 8, 1945.

His most famous work is Bambi, a coming-of-age novel, originally published in Berlin by Ullstein Verlag. The novel traces the life of Bambi, a male roe deer, from his birth through childhood, the loss of his mother, the finding of a mate, the lessons he learns from his father, and the experience he gains about the dangers posed by human hunters in the forest. It was translated into English in 1928. The novel was well-received by critics and is considered a classic, as well as one of the first environmental novels.

Walt Disney Productions adapted the story into a theatrical animated film in 1942 titled Bambi. Interestingly, two Russian live-action adaptations were made in 1985 and 1986, a ballet in 1987, and a stage production in 1998. Janet Schulman published a children’s picture book adaptation in 2000 that featured realistic oil paintings and many of Salten’s original words. 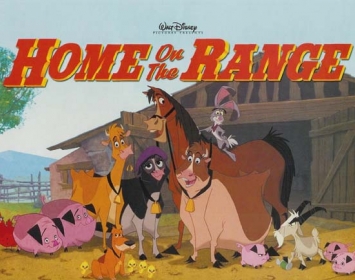 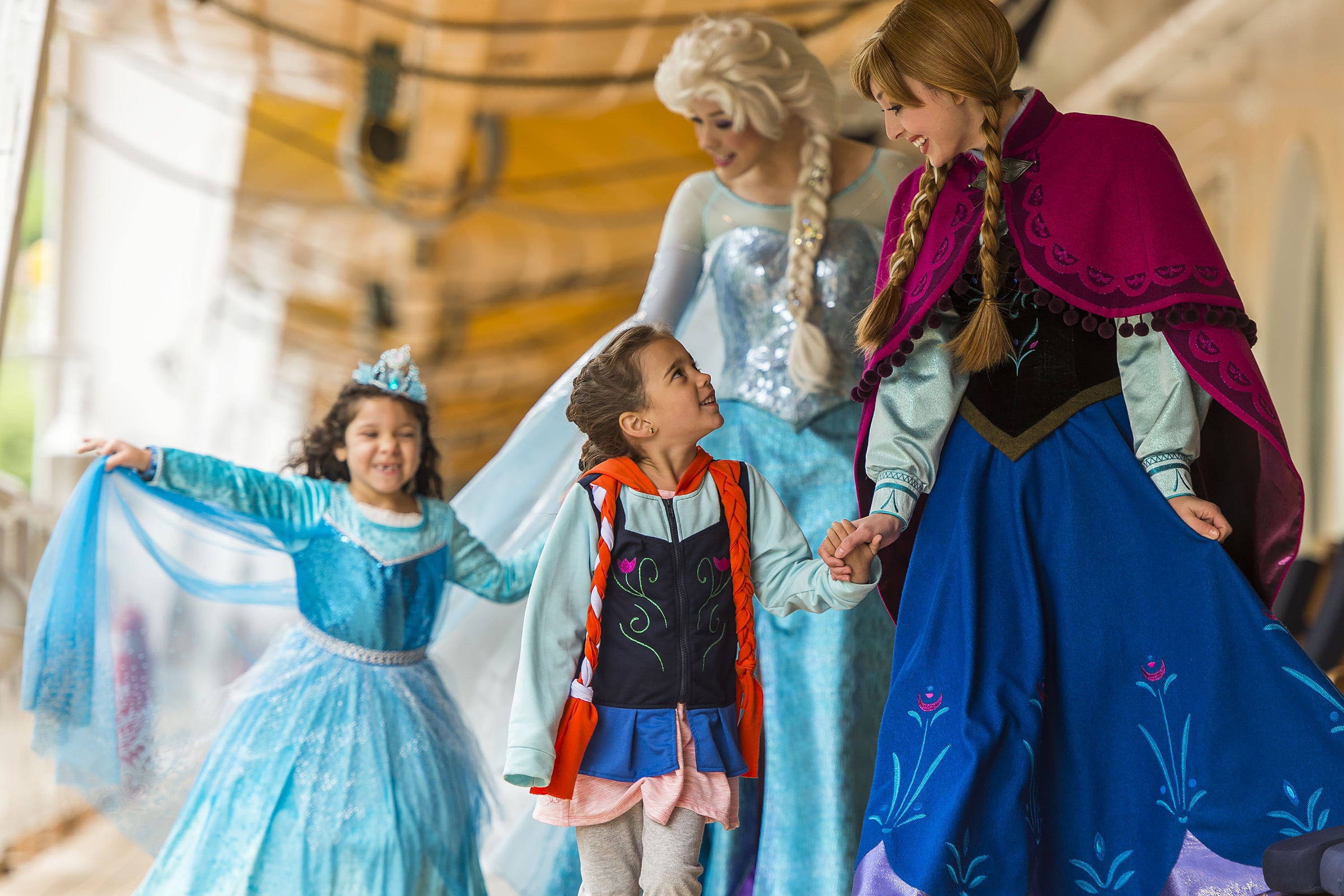