Once a week in Gloucester, Star Wars enthusiasts are meeting up to learn how to fight like Jedi Knights.

LudoSport, which describes itself as a Light Saber Combat Academy, has opened its first school in the UK and is teaching fans of the sci-fi series how to wield the signature weapon of the Jedi order and their Sith counterparts. Padawans – or ‘students’ to us Earthlings – use a specially-designed sword with a weightless blade to mimic the lightsaber, which unfortunately doesn’t exist.

The Italy-based company has been operating for eight years and has now had the opportunity to expand after British musician and martial arts enthusiast Jordan Court trained as an instructor. ‘I know people who do fencing and other similar sports and I thought there had to be a group that did lightsaber sport,’ said Mr (Master?) Court, 34. ‘I had been looking for a group like that for a couple of years. That’s how I came across LudoSport.’

Though many of the participants are Star Wars fans, Mr Court stressed that it’s a form of combat non-fans can enjoy too and he’s looking for it to be taken seriously as a sport. Classes are being held at St Luke’s Church Hall in Cheltenham every Tuesday between 7pm and 11pm. 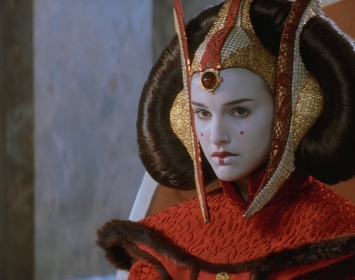 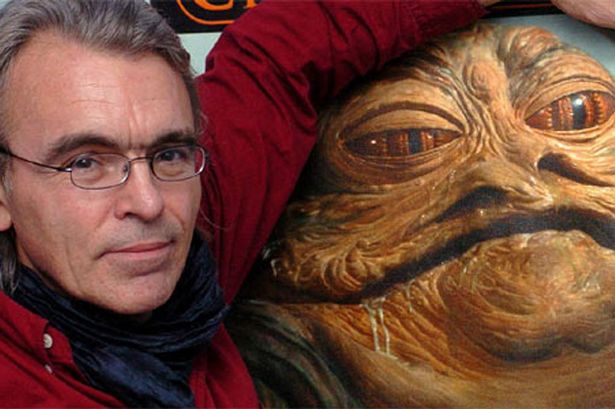