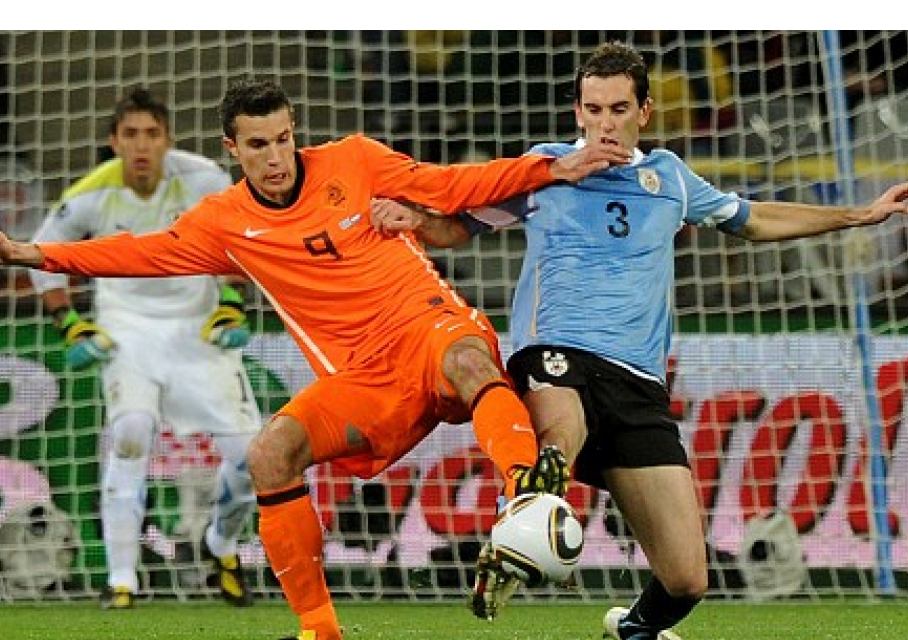 középfok
Facebook Tweet
A hollandok csatára, van Persie fogadkozott a VB finálé előtt. Angol cikk szószedettel.
Arsenal striker Robin van Persie has vowed to use Sunday's World Cup final to end the years of self-inflicted hurt suffered by some of the great Holland sides of the past. With three billion television viewers expected to watch as Holland take on Spain at Soccer City in Johannesburg, Van Persie says the match will be the biggest professional challenge of his life. And while the brilliant Spanish team will start as favourites, Van Persie’s hope is that Bert van Marwijk’s men can make up for the trouble and strife that have wrecked previous Dutch hopes.

According to the 26-year-old striker, whose own World Cup has been disappointing with just one goal to his credit, the team are united in putting national triumph above personal glory. "Things have not always gone my way in this World Cup but we have been so strong as a team because nobody made himself more important than the others," said Van Persie. "I would rather be a world champion and not score, than score against Spain and lose the match. It’s something I have learned at Arsenal. The team have to get the right result. That is more important for me than anything. This final is going to be the biggest test for my generation of players but it’s not just a climax for me or the team; it’s a World Cup in which the whole Dutch nation are involved."

Holland have lost in their two final appearances in 1974 and 1978. Since then, Dutch efforts have often foundered on internal bickering. At Euro 96, coach Guus Hiddink sent midfielder Edgar Davids home early for insulting him in an interview. Hiddink’s squad were reportedly split on ethnic lines. Van Marwijk’s predecessor, Marco van Basten, also fell out with Davids, Mark van Bommel and Clarence Seedorf and famously criticised Ruud van Nistelrooy during the 2006 World Cup. Van Persie and his Arsenal captain, Spain’s Cesc Fabregas, have swapped text messages in the run-up to the final.

And Van Persie, a darts fan, is taking some inspiration into the game in the unlikely form of world darts champion Phil ‘The Power’ Taylor. "At this level you have to be patient and hit it when the moment is there," said Van Persie. "I compare it to Phil Taylor. I’ve watched his matches in England. He plays it safe a number of times, then when he feels his chances are there, he goes for it and hits three triples in succession. He gives his opponent the killer punch at the right moment. That is the way we have to play against Spain." 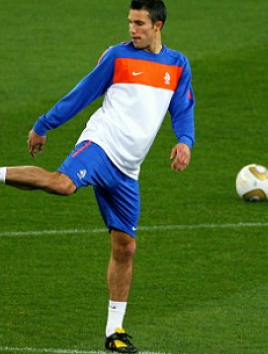