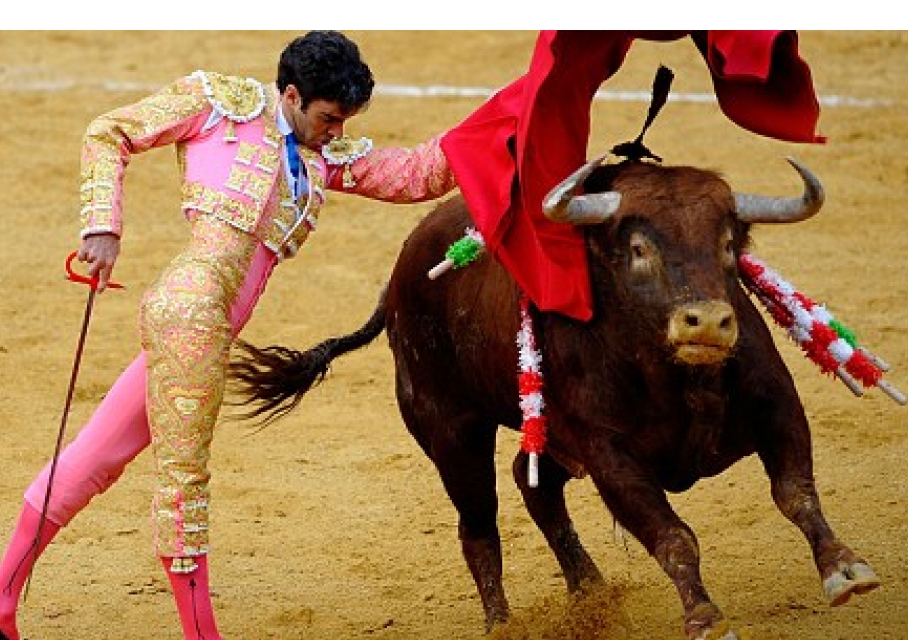 középfok
Facebook Tweet
Katalóniában betiltják a viadalokat, mert állatokat kínoznak közben. Érdekes szöveg az okokról és reakciókról.
Catalonia today became the first mainland Spanish region to ban bullfighting. Cheers broke out in the local 135-seat legislature after the speaker announced the ban had passed by a vote 68 to 55 with nine abstentions. The ban in the wealthy seaside region centering on Barcelona will take effect in 2012. The bill went to parliament after 180,000 Catalans signed a petition circulated by anti-bullfighting group Prou! (Enough), which argues bullfights are cruel to animals.

In December, the parliament for the region voted 67 to 59 in favour of taking the citizens' petition under consideration. "We understand it's a tradition but now is the time to rethink such a bloody act. There are other traditions we can hang on to," said Silvia Barquero, spokeswoman for the small anti-bullfighting party, or PACMA. In the bullring, the torero and his team use capes, lances and darts to master the bull and then eventually kill it with a sword in a highly-ritualised performance.

Bullfighting was made illegal in Spain's Canary Islands in 1991. Under the ban, which comes into effect in two years' time, the last active bullring in Catalonia's capital, Barcelona, would be shut down, as would the remaining few elsewhere in the region. Opponents say bullfighting involves gratuitous animal suffering that has no place in a modern society. But supporters believe the torero's face-off with the enraged bull celebrates an emotional reality at the heart of the Spanish character, celebrated in art by the likes of painter Pablo Picasso and poet Federico Garcia Lorca.

Those in favor of bullfighting also say it creates thousands of jobs and is central to the tourist industry. Top bullfighter Jose Tomas said the ban would be a 'terrible loss'. "To think they can steal a part of all you admire, that is so important to your life, your profession, it's hard," he said. But Carlos Nunez, president of the Bull Breeders' Union, said he believed it was entirely political. The Catalan politicians are using it as an excuse to create an artificial identity," he was quoted as saying by ABC newspaper. Although bullfighting does not draw the same crowds that football does in Spain, it remains popular in such places as Seville, Madrid and Pamplona, where packed annual festivals take place. 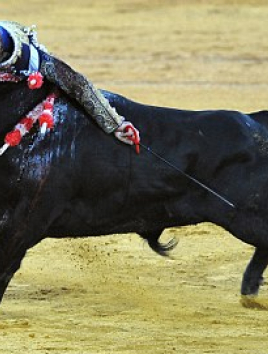