What Is Prince William on Paternity Leave From?
Főoldal Angol Nyelvvizsga Angol Tananyagok News Of The World 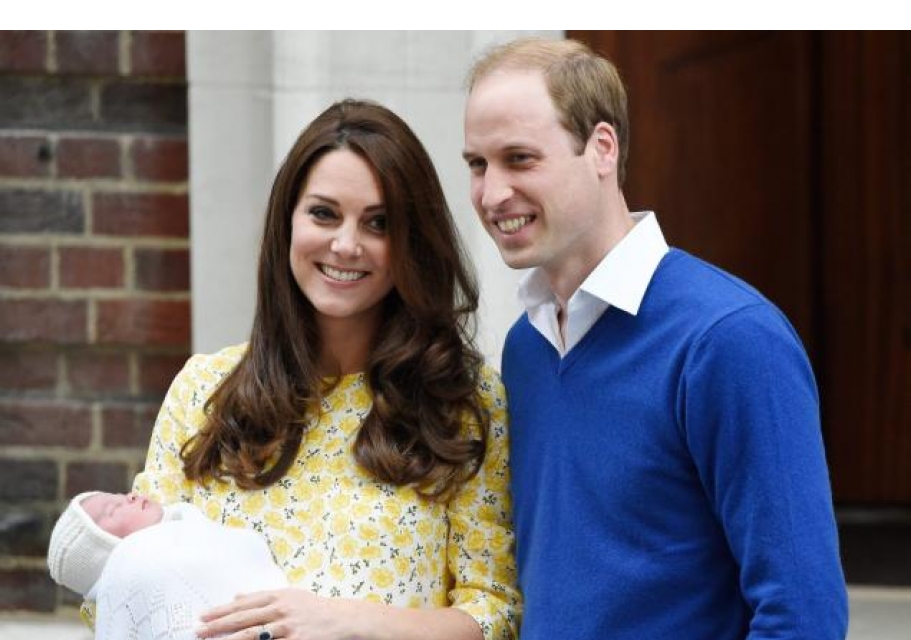 Prince William, second in line to the throne of the oldest constitutional monarchy in the world, began his six-week paternity leave after the birth of his second child, Her Royal Highness Princess Charlotte Elizabeth Diana of Cambridge. But what exactly is he on leave from?

The 32-year-old Duke of Cambridge does, in fact, have a job. The former Royal Air Force pilot took a position with Bond Air Services, the “largest operator of air ambulance aircraft in the UK,” which began March 30. Drawing on his roughly five years of experience in search and rescue, he’ll be piloting helicopter-based rescue missions for the East Anglian Air Ambulance this summer. According to British news reports, he’ll be earning around £40,000 a year—just slightly more than the London median of around £35,000 and less than double the national median of £22,000 (His wife Catherine, Duchess of Cambridge, doesn’t work outside of her royal duties and charity involvement). That’s hardly enough to support one adult human, living with roommates in a less-than-desirable part of London, let alone a growing family. What's more, William will reportedly be donating his income to an undisclosed charity. 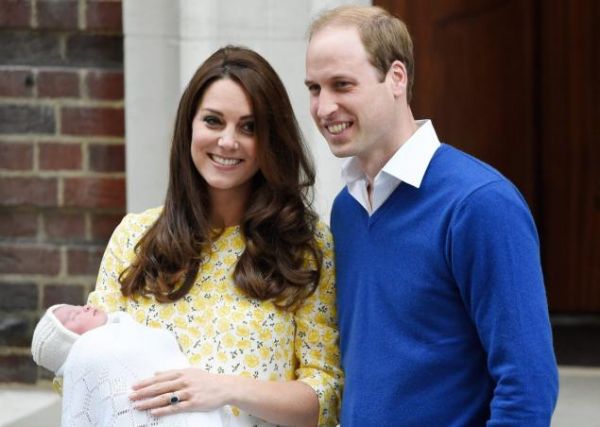 So how do Will, Kate, George, and Charlotte live? Where does their money come from? And how much work does Prince William really do?

Prince William doesn’t really have to work: He is worth an estimated $40 million, none of it earned on his pilot’s salary. His mother, Princess Diana, died on August 31, 1997, leaving behind an estate then valued at £21 million (about $31.5 million), or roughly £17 million after estate taxes. The bulk of this was left to William and his younger brother Harry, held in trusts until their 30th birthdays, although they each began receiving the interest and investment income from their trusts when they turned 25. When William reached his mid-20s, that income was estimated to be around £250,000 to £300,000 annually; their lump sum payments when each brother turned 30 was approximately £10 million (about $16 million).

William’s father, Charles, is the Prince of Wales, and thus is the lucky beneficiary of the Duchy of Cornwall, a vast land and investment holding that has been the hereditary right of his title since 1337. It’s from this estate, which includes an unfathomable 53,154 hectares of land in 24 counties, that Charles earns most of his money—according to the 2014 Annual Review, the Heir to the Throne took in £19.5 million (nearly $30 million) from the Duchy. (He does pay income tax on his Duchy earnings, at a rate of 45 percent, but the Duchy does not pay corporation tax). Charles in turn supports William and family, and Prince Harry, in their public and royal duties; the total cost for supporting them all, including paying for their official staff, was £2.89 million from 2013 to 2014, according to the 2014 Annual Review. 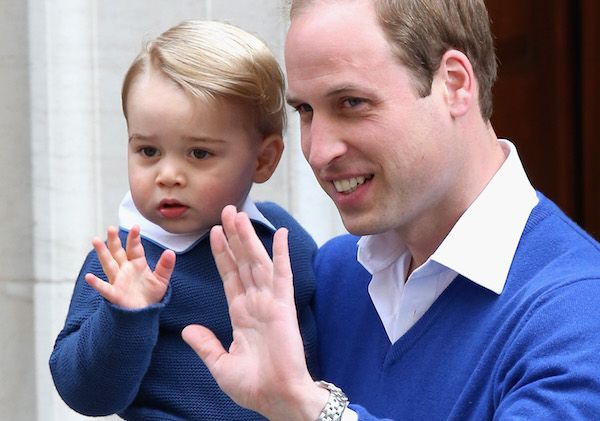 There are a few bills that the taxpayers foot. Will and Kate and their growing family live rent-free in Kensington Palace's Apartment 1A, at least part of the time. The Palace, located at the western edge of Hyde Park and among some of the most expensive real estate in London, underwent a £4.5 million renovation before the couple moved in. Much of the renovation, utilities, and general upkeep are paid for by the taxpayers via the Sovereign Grant, the roughly £40 million allotted to members of the royal family for their care and maintenance. The couple’s travel costs are met by the Sovereign Grant, and their 24-hour security detail is provided by Scotland Yard, London's municipal police force.

But how many work hours does he actually log? Not many, according to Republic, campaigners for a “democratic alternative to monarchy”. They say that William only worked 47 full days in the year after he left the RAF. Even worse, they say, a number of those so-called “royal duties” he performed included parties, trips to the movies, church visits, dinners, and visits to sporting events or theme parks.

Find the words in the text that can be used to fill in the gaps in these sentences.

3. I always helped him with his homework and …………… he bought me ice-cream.

7. The …………… for the repairs at the garage was higher than I expected. 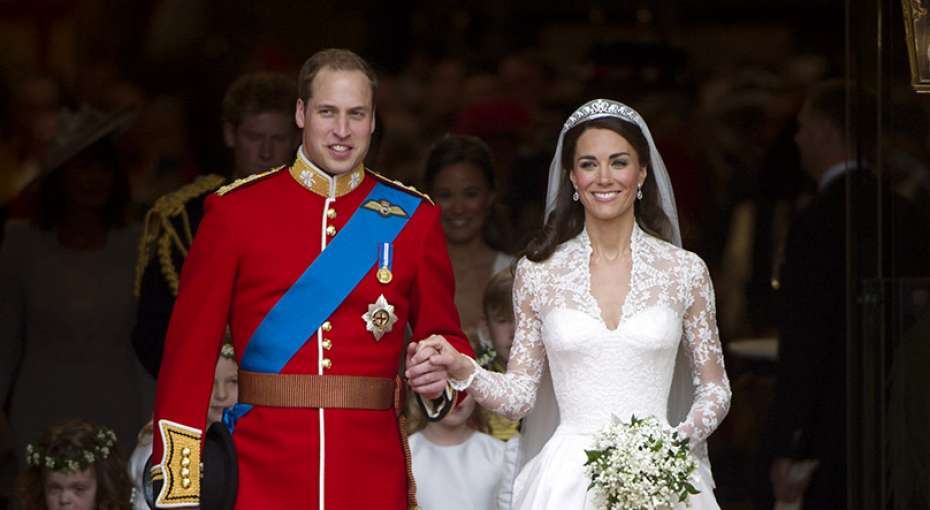 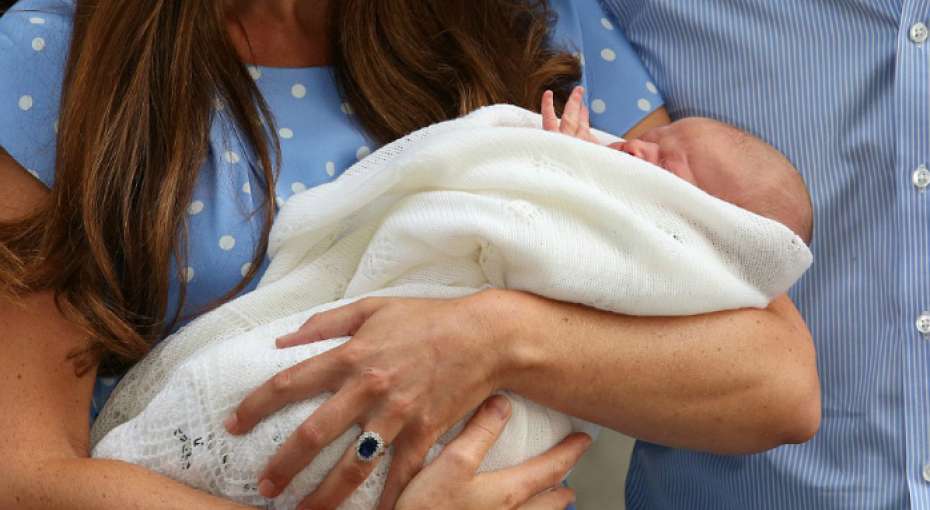 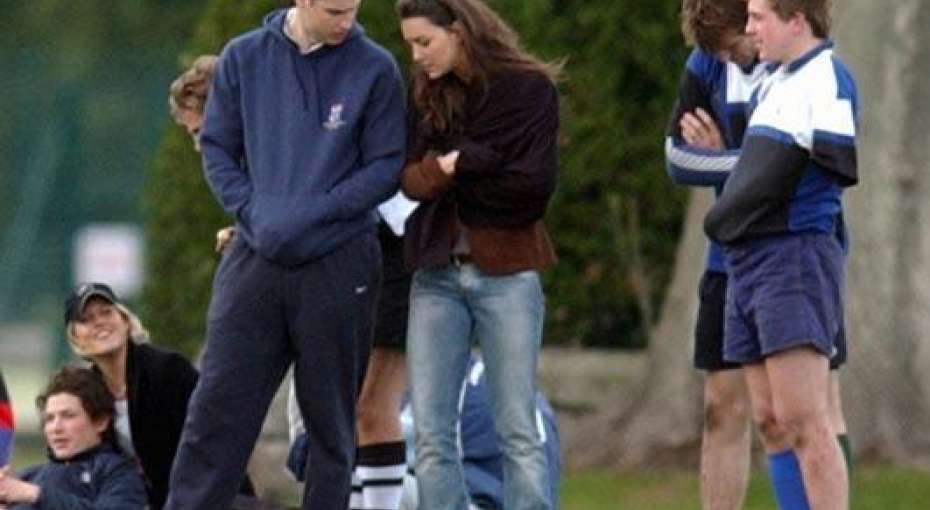 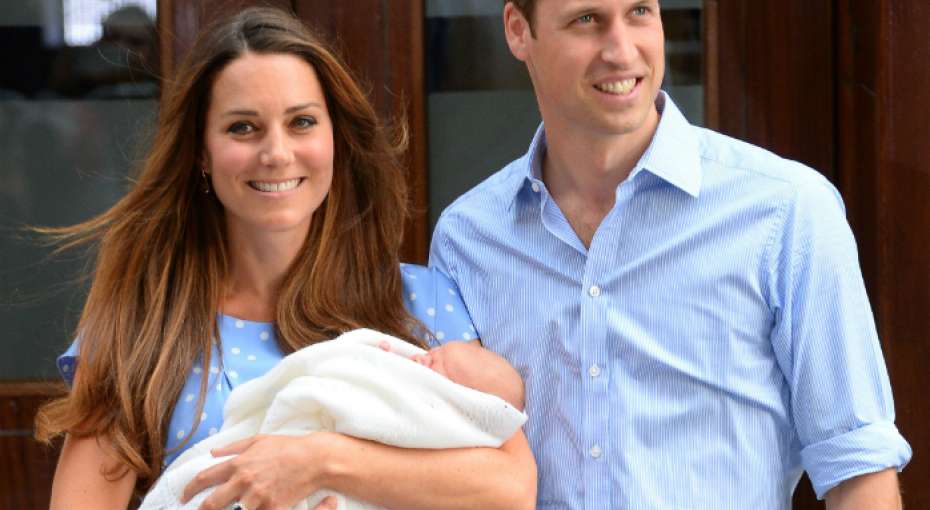