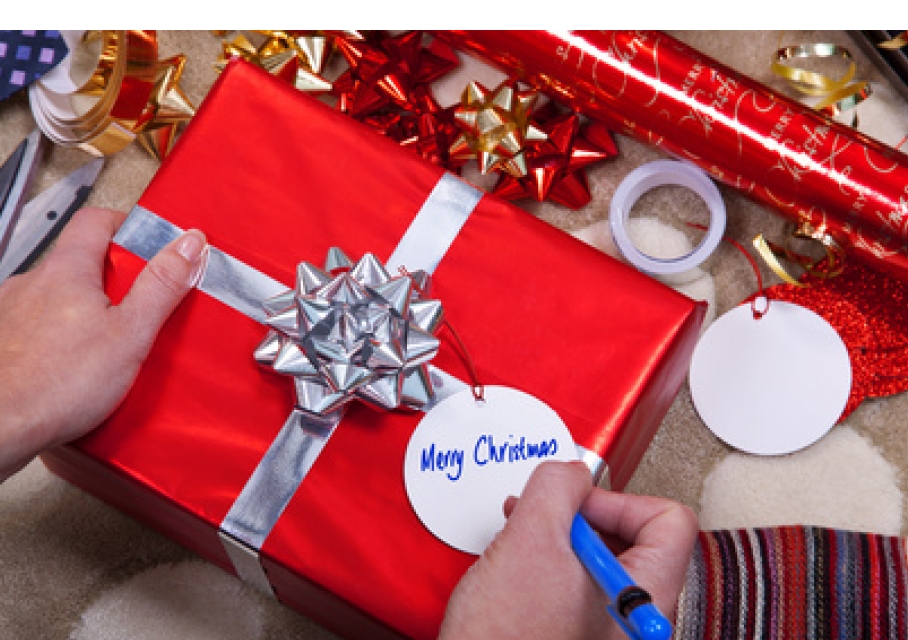 For any woman who has ever received a Christmas present from their other half that resembles something retrieved from the wastepaper basket, take heart. You're not the only one.

Six out of ten men admit that it takes them just one minute to wrap a present – barely enough time to slap on a few pieces of sticky tape. Women, however, are rather more thorough. Just over half say they spend at least three minutes on each present, adding ribbons and bows to make it look special.

The same effort – or lack of it – goes into the unwrapping, the survey found.

A third of men rip the paper off a gift in ten seconds or less, while only a fifth unwrap it carefully so they can use the paper again.

The figures are reversed for women, with a fifth counting themselves as 'speedy rippers', and just over a third saying they unwrap the paper carefully to reuse it.

Little wonder – they're far more likely to need it again.

While one in three women will be wrapping 20 presents or more this Christmas, one in four men will wrap five or fewer.

The survey, of around 2,100 adults, was conducted by satnav firm TomTom.

A spokesman said: 'Men see wrapping in much the same way they see unwrapping – it's a functional task that does not require an awful lot of time or effort.

'It may look ungrateful but men will argue it's the gift that counts, not how it's wrapped up.'