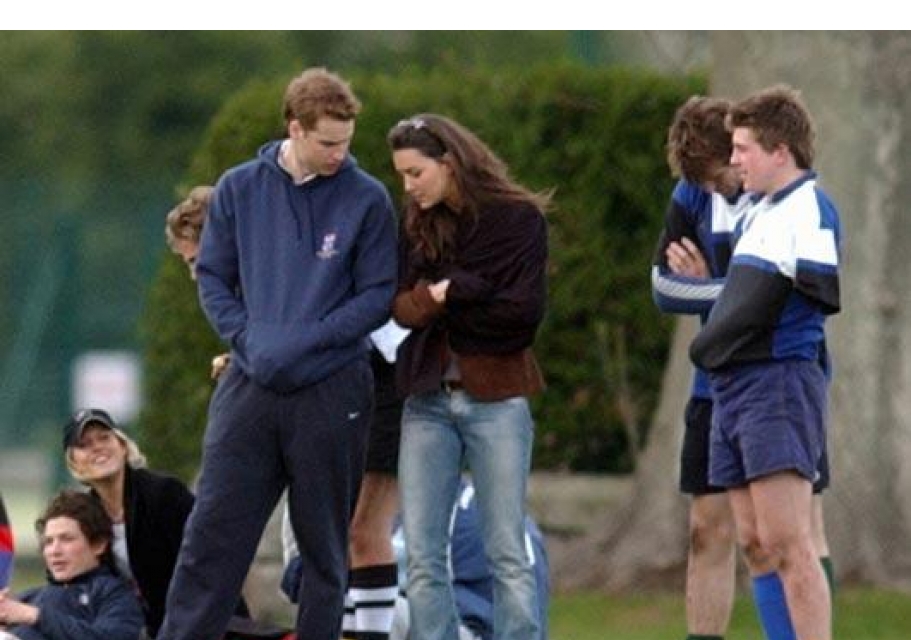 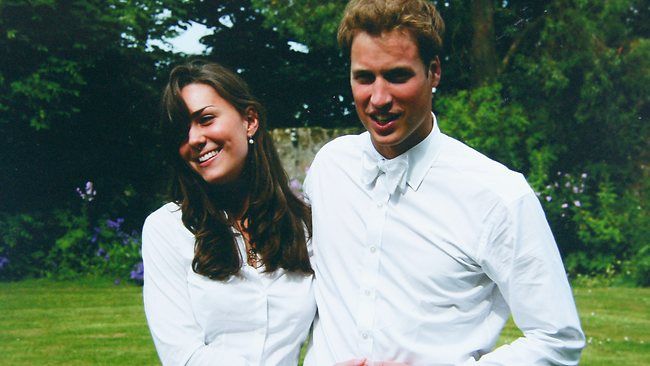 William and Kate first met in 2001 while they were studying at St Andrew’s University. In the beginning the couple did their best to keep the romance secret. The couple came under great pressure from the British media. In 2007, it was reported that the couple had broken up and the Prince felt that he was too young to get married. It is believed that the couple really just needed a break away from the media attention. In 2008, the couple were back together and their relationship was stronger than ever. In 2010, William asked Kate to marry him by giving her his mother’s engagement ring on a conservation trip to Kenya.

The couple got married in Westminster Abbey on 29 April 2011. The wedding had a global audience of around 300 million or more. In Britain the day was declared a bank holiday and there were many special events and parties all over the country. On 3 December 2012, it was announced that the Duchess was pregnant with her first child.

Succession to the British throne

The succession to the British throne has always been the first born son of the King. If there is no son then the eldest daughter will be Queen, as happened in the case of Henry the Eight, who was so desperate to have a son that he got married six times. In the case of Henry, he did have a male heir who became King as Edward the Sixth, but he died at 15 and was succeeded by his sister Mary and eventually his other sister Elizabeth.

Recent changes to the rules of succession came into effect after the pregnancy was announced. The Succession to the Crown Act 2013 ensured thatthe Duke and Duchess of Cambridge's first child could become monarch, regardless of whether it is a boy or a girl. This is one of the most historical changes to the law of succession since the monarchy began.

The couple have repaired a lot of the damage done to the monarchy in recent years with scandals and divorces. There is renewed interest in the royal family and especially in the couple and their new-born baby. There seems to be a great deal of positivity surrounding the couple and their future. With the good health of the Queen and Prince Charles, it will be a long time before William will be King, so he has a long time to enjoy family life, without the intense responsibility of being monarch.