Lisa Alamia has never visited the UK in her life – and doesn’t even watch British TV shows.

The 33-year-old woman was born and bred in Texas but now she sounds like she’s from England, despite never having travelled there.

The mom of three underwent jaw surgery to fix an overbite, and when she woke up, she sounded as if she was from across the pond as a result of an unusual side effect.

She was diagnosed with a bizarre medical condition known as “Foreign Accent Syndrome.”

She has only left the US once her life, she visited Mexico on a missionary tour but has never been to the UK.

The Rosenburg, Texas resident woke up after surgery only to discover that she was now speaking in what seemed to be a British accent.

Speaking to ITV’s This Morning , Lisa – who revealed she still ‘thinks’ in her old accent – admitted it has been difficult, especially because some people still think she is faking her condition.

Explaining reaction to Foreign Accent Syndrome – which has only had around 100 diagnoses in the past 100 years – Lisa said: “For people who do say it’s fake, I’d just tell them to be open minded and accept something that’s so rare it might not be understandable but it’s still there.”

She added that it was difficult to “go public” after speaking to her doctor, and revealed she was “scared” over talking to her friends and family.

“A lot of people think I’m faking it, which is why I didn’t want to go public,” she admitted. “It’s not the accent I wasn’t ok with, I just felt I wasn’t myself.”

Lisa’s daughter Kayla spoke about her mum’s new accent – which also had a hint of Australian as she spoke to Holly Willoughby and Phillip Schofield – and gave her honest opinion.

“At first I thought she was joking with me, I didn’t think it was serious,” she said. “Now I’m used to her accent and I kind of like it now.”

Can you fill in the gaps in the sentences with one of the given words?

2. It’s ……… that you are afraid of spiders after having spent a summer in the jungle.

4. The table was decorated with beautiful …… plants and flowers. 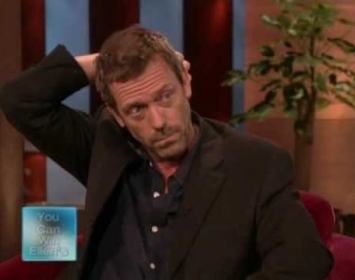 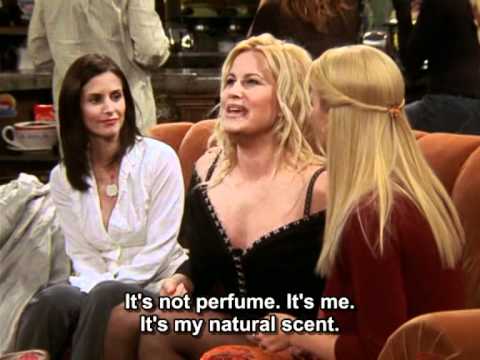 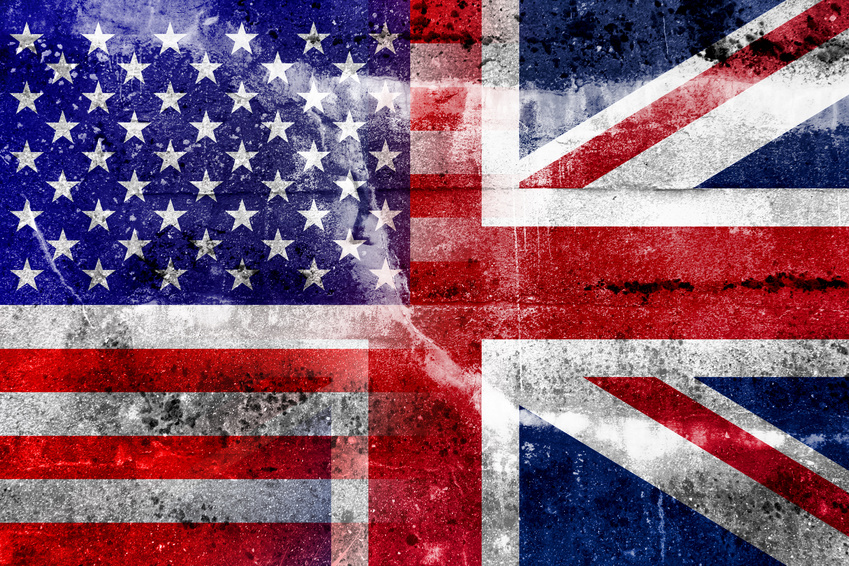 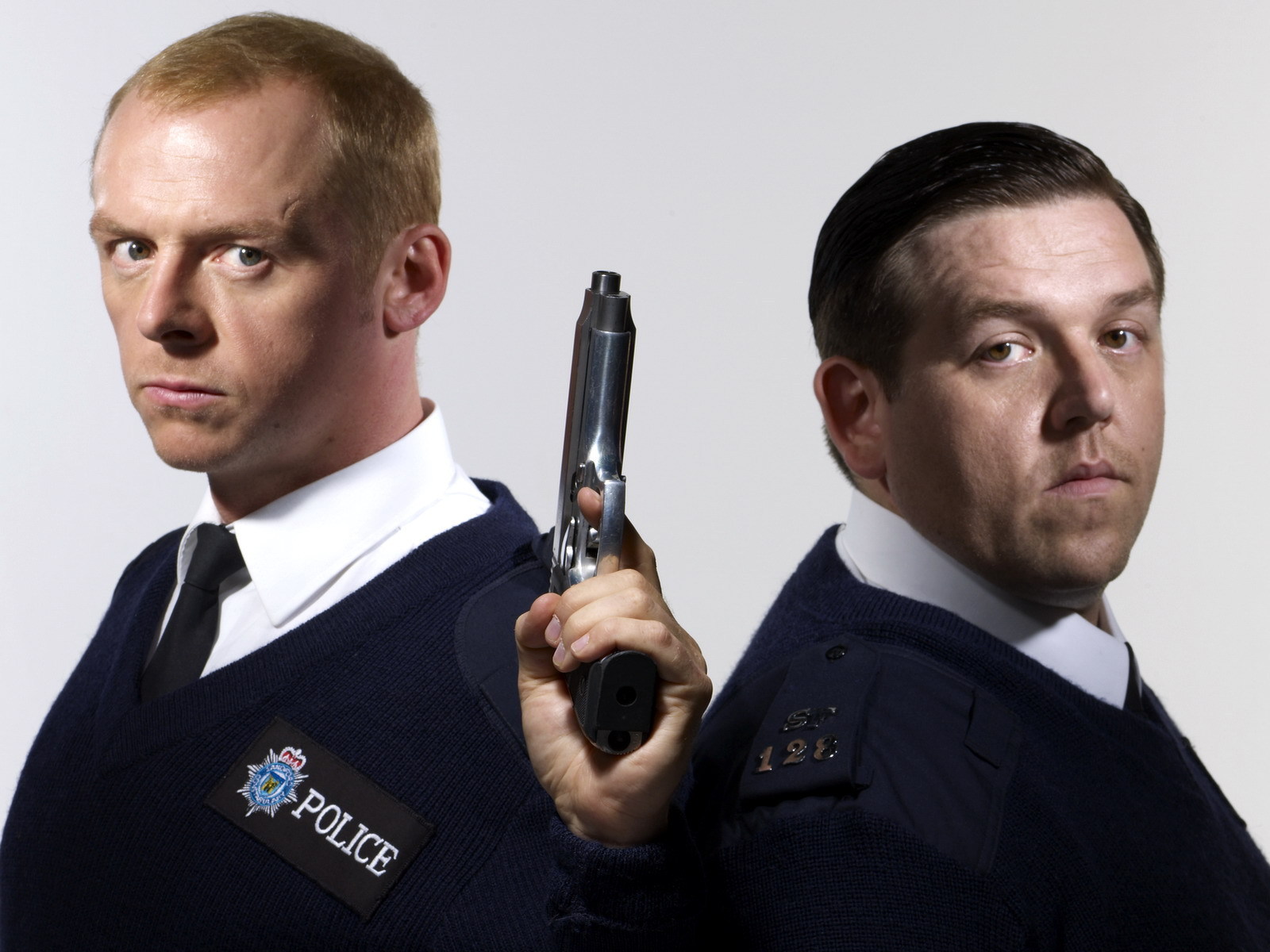 Angol Nyelvvizsga
Nézd meg ezt is:  The signs of the Zodiac