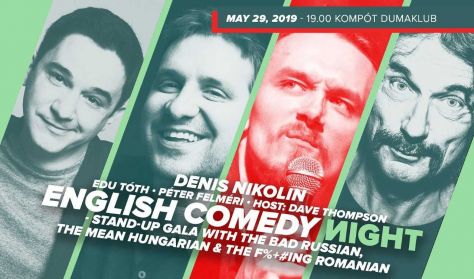 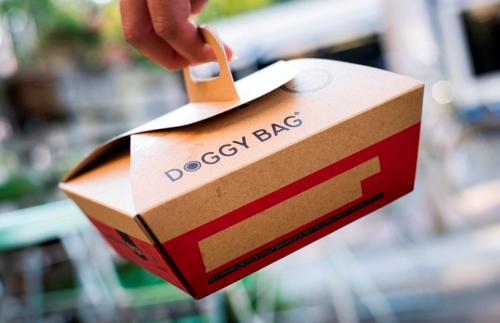 On Monday, Dame Judi Dench was in fine company with Prince Edward, Sophie Countess of Wessex and Princess Anne as they attended a preview of London’s Chelsea Flower Show, the famous horticultural event that has long been attended by the royals. While the Queen wasn’t in attendance, she did have a garden exhibit at the

A következő szövegben a demencia (az Alzheimer-kór a demencia egyik fajtája) 10 legfontosabb tünetéről olvashattok. Symptoms vary between Alzheimer’s disease and other types of dementia, but there are broad similarities between them all. The most common early signs of dementia are memory loss and a reduction in practical abilities, which can lead to withdrawal from