Köszönöm előre is a szavazatokat.

10 interesting facts about the Titanic 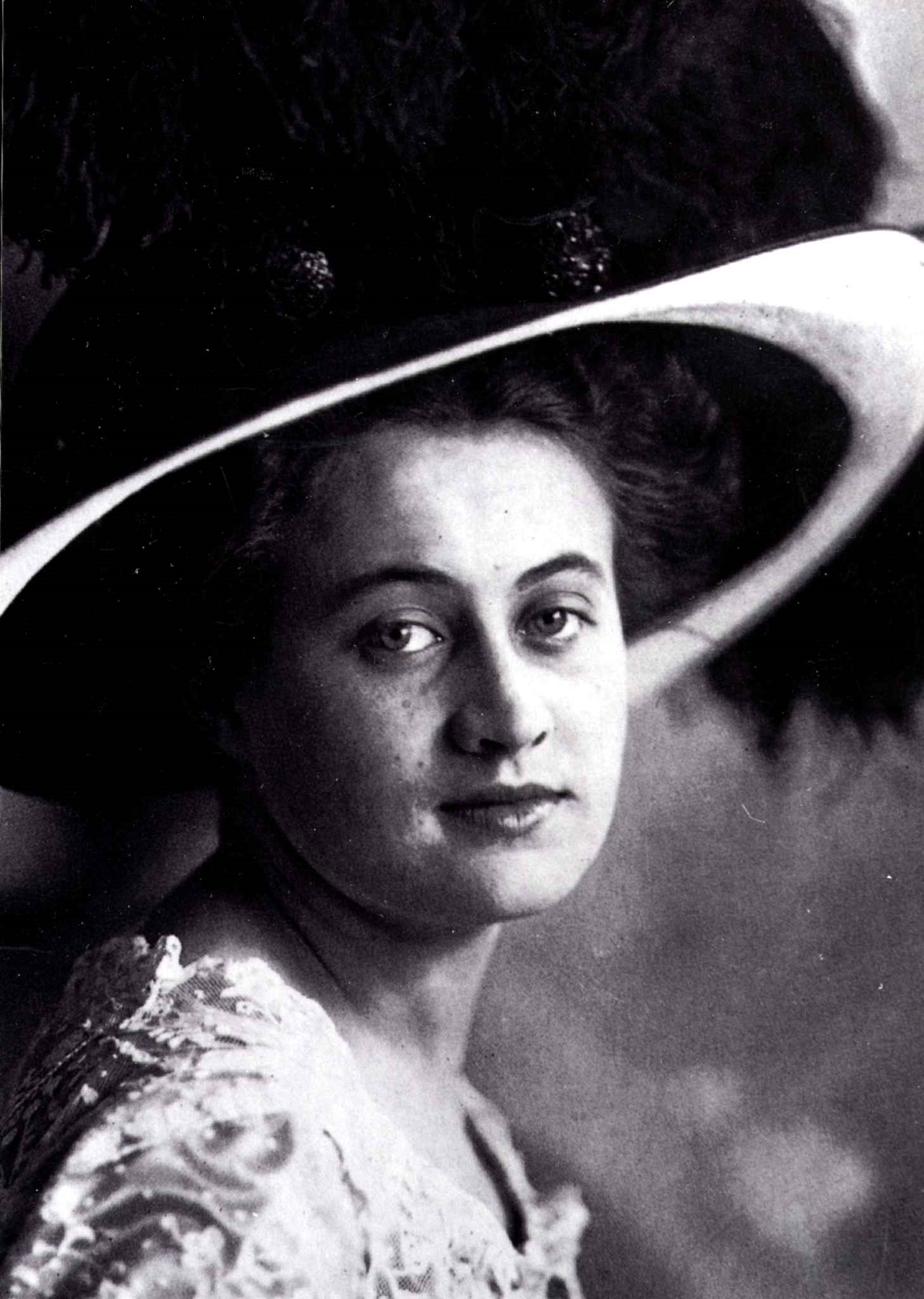 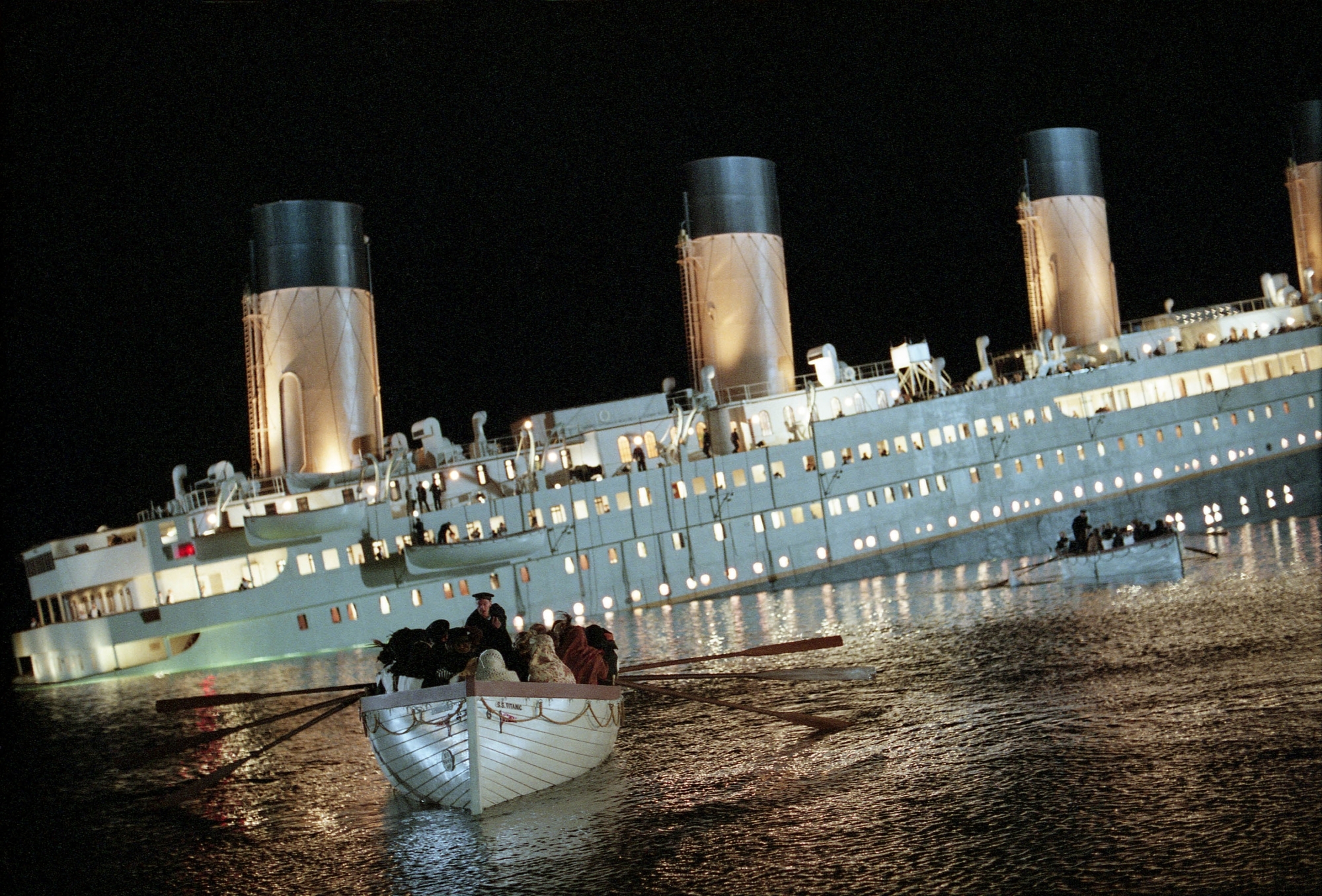 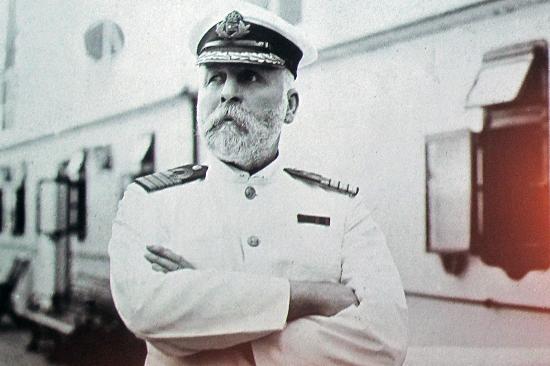 Only first class passengers were allowed to bring dogs on the voyage and many belonged to prominent families. There were 12 confirmed dogs on board the Titanic including a Toy Poodle, a Fox Terrier, a French Bulldog and millionaire John Jacob Astor’s Airedale named Kitty. Out of the 12 dogs only three survived, they were all small enough to be smuggled onto the lifeboats. 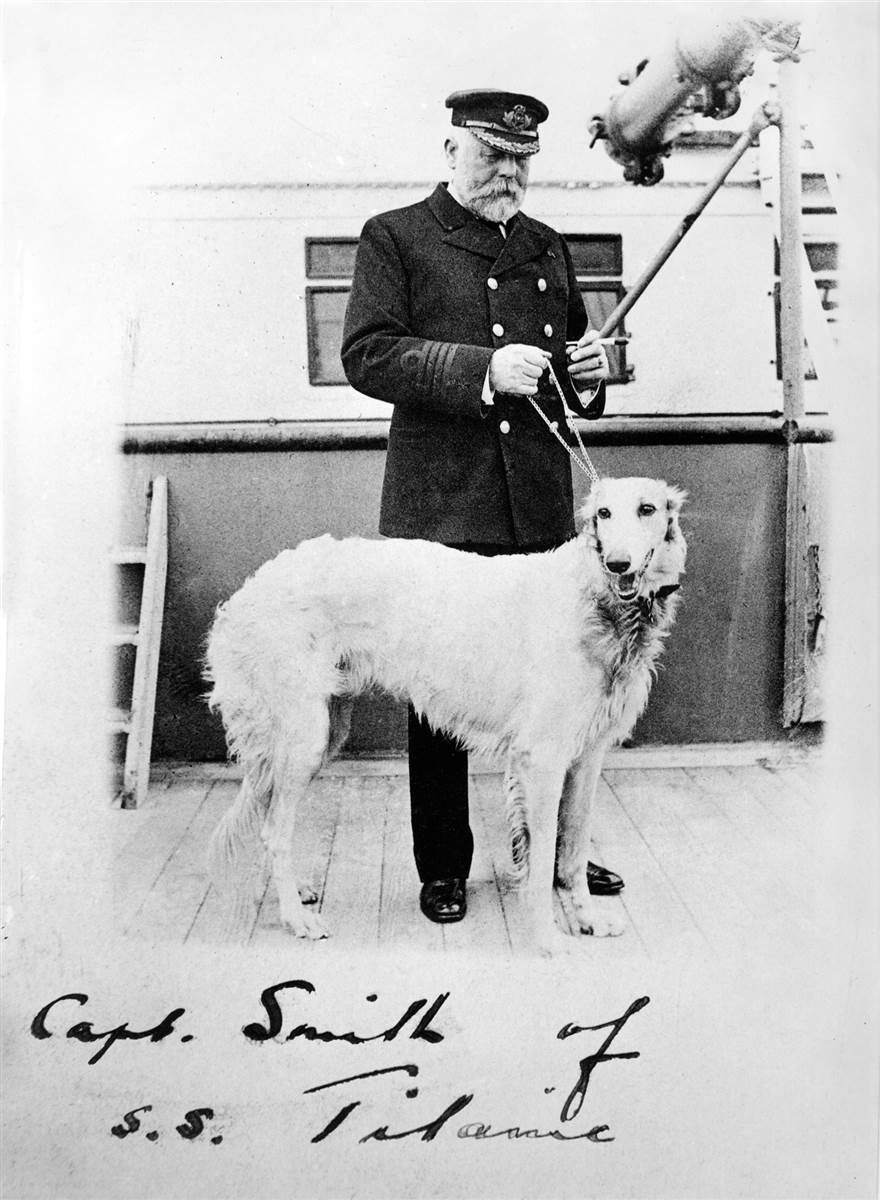 According to folklore, legendary journalist, William T. Stead had foreseen his death on the Titanic decades earlier, as suggested in his two fictional “sinking” stories, How the Mail Steamer went Down in Mid Atlantic (1886) and From the Old World to the New (1892). Two decades later, Stead lost his own life as a passenger on the Titanic. The liner only carried 20 lifeboats, barely enough for half of the passengers on board.

One of the most famous stories of Titanic is of the ship’s band. On 15 April the eight-member band, led by Wallace Hartley, had assembled in the first-class lounge in an effort to keep passengers calm and upbeat. As seen in the movie as well, the musicians continued to play while the ship was sinking. Unfortunately, none of them survived. 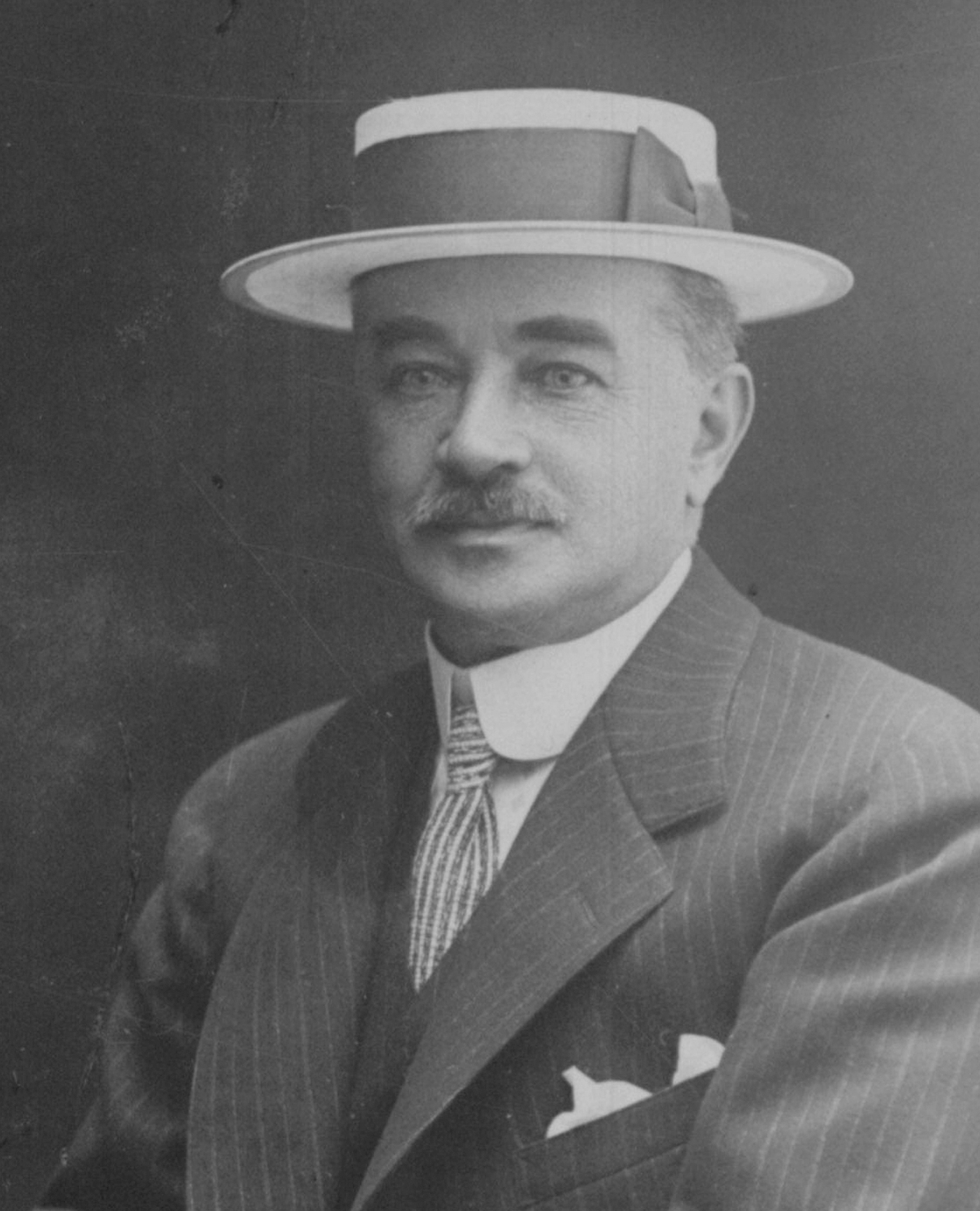 The newspaper covered the Titanic disaster through 75 pages in the initial week. Currently, the leading coverage any event has gotten from the New York Times was the September 11th disaster. Newspapers all over the USA’s eastern seaboard splashed with the news as reports came in from the Carpathia’s wireless operators. On April 16 the New York Times ran with a list of those who had been picked up by the Carpathia and also updated readers on the status of society figures on board – the celebrities of the day. The paper put the initial death toll at about 1,250. 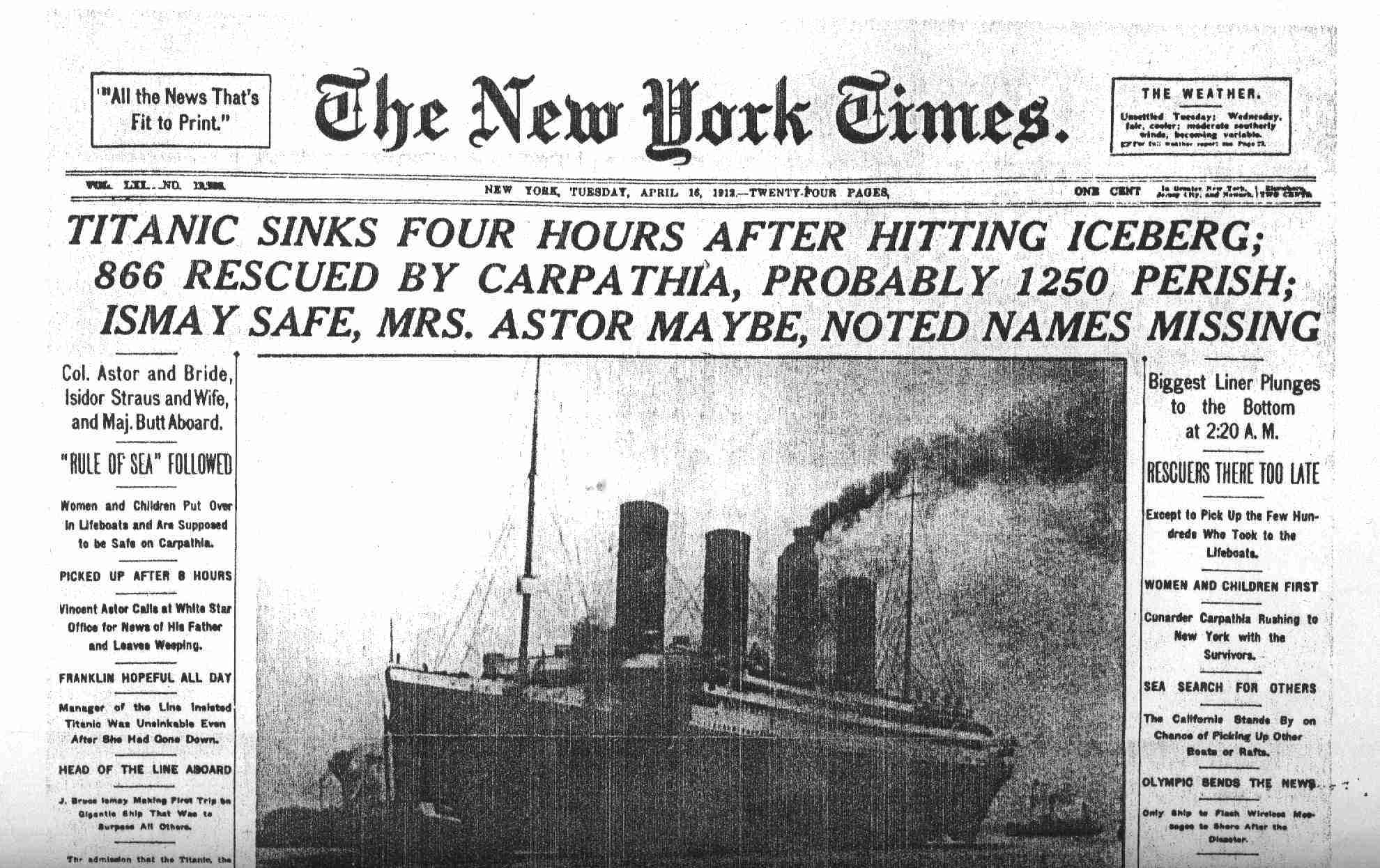 The ship’s interiors were loosely inspired by those at the Ritz Hotel in London. Facilities on board included a gym, a pool, a Turkish bath, a kennel for first class dogs, and a squash court. It even had its own on board newspaper – the Atlantic Daily Bulletin. 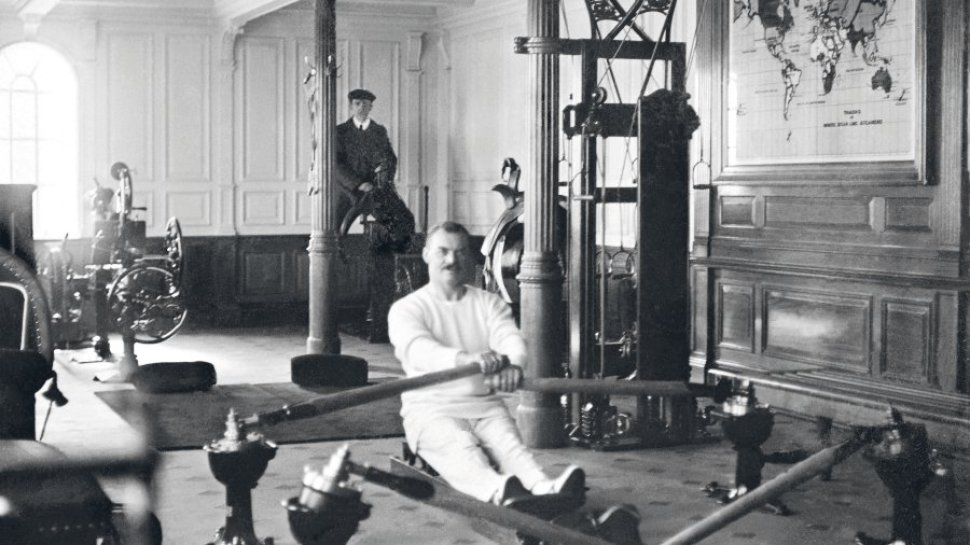