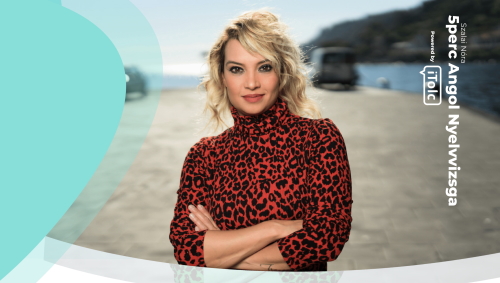 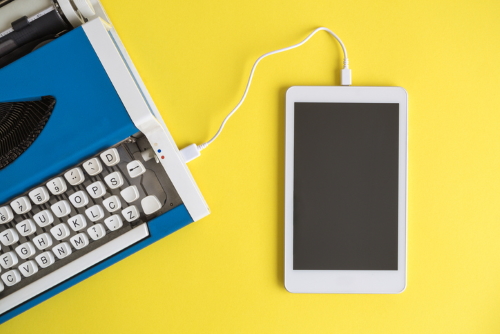 You’ll read an online article about typewriter art.Mark the right answer (A, B or C). There is an example (0) for you.

Oregonian Paul Smith was an artist. His medium: typewriter ink.

While severe cerebral palsy may have put the traditional tools of an artist’s trade out of Paul’s grasp, his creativity and artistic prowess were unleashed in a surprising fashion—through the strategic placement of the ! @ # $ % ^ & * ( ) symbol keys with a single finger on a vintage typewriter. Fuelled by his imagination and memories, he created more than 400 masterpieces before his death in 2007 at 85-years-old.

Paul was born in Philadelphia in 1921 with severe spastic cerebral palsy. The loss of fine motor coordination made typical, everyday tasks —eating, getting dressed, bathing—impossible without assistance. Existing in a world far removed from the ADA1, Paul was never permitted to attend school and never learned to read. At that time, medical professionals were still advocating institutionalization for children with Paul’s condition.

When he was 11-years-old, still 5 years before he would learn to speak, Paul discovered his own unique way of expressing himself using an old typewriter abandoned by a neighbour. By then, the Smith family had moved to Hollywood, Florida and the world around him became the subject of his art. The trains and tracks that ran near his home and the cruise ship on which he vacationed with his family have been memorialized in Paul’s work and many hang in the corridors of the Rose Haven Nursing Home, where Paul resided since 1967.

The Monet of typewriter art, Paul created still lifes, animal portraits, nature scenes, outdoor vistas, cityscapes and more that were a jumble of symbols up close, and resembled fine pencil or pastel drawings from a distance. For shading, he would press his thumb on the typewriter ribbon. His pieces depicted pivotal figures in history, politics, entertainment and religion. Through his distinctive techniques and unique imagination, he also replicated such great works of art as Leonardo da Vinci’s “Mona Lisa.”

Many of Paul’s works hang in the corridors of the Rose Haven Nursing Home, in Roseburg, Oregon where Paul resided since 1967. Paul spent a couple hours each day on his art, painstakingly placing each period and comma until he achieved his vision weeks or months later. He was a favourite among the Rose Haven staff who, though in awe of his art, were more in awe of the man.

1. Paul was born with …
A) coordination problems
B) memory loss
C) one finger

2. We learn that Paul …
A) didn’t like the doctors
B) never learnt to read
C) was sent to a special school

3. Paul started his artistic career…
A) before he could speak
B) on a family vacation
C) with a neighbour

4. To create shadows on the pictures, Paul had to use his …
A) finger
B) pencil
C) special symbol