Sometime, Sometimes and Some Time

Sometime means “at some point.”

What is the difference between sometime and some time? And where does sometimes fit into the equation? Don’t worry, the answer is simpler than you might think.

There are two ways to use sometime as one word. Let’s tackle the harder one first.

When you use sometime as an adverb, it refers to an unspecified point in time. It doesn’t refer to a span of time—that’s what some time is for.

Here’s an example of sometime used in a sentence.

In the sentence above, we’re not talking about how long it will take to finish the book (span of time); we’re talking about when the book will be finished (point in time). You can usually replace sometime with someday or at some point when it’s used this way.

I’ll get around to finishing that book someday.

I’ll get around to finishing that book at some point.

Here are a few more examples:

Give me a call sometime, and we’ll have coffee. – Hívj fel valamikor, és leülünk kávézni! 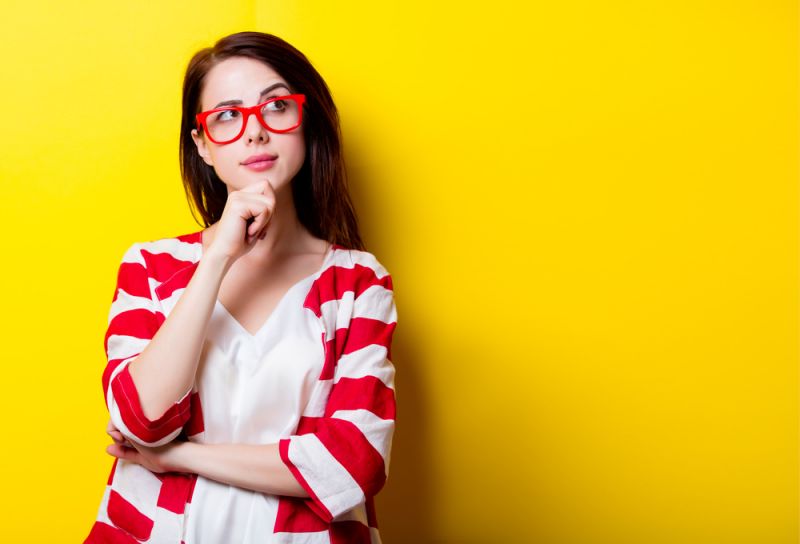 In the sentence above, sometime cab driver means “former cab driver.” Some writers use sometime to mean “occasional,” but that usage isn’t accepted by everybody. If you’re not sure whether your audience will interpret sometime as “former” or “occasional,” it may be a good idea to avoid the ambiguity and use more specific terms.

And, remember, when you use sometime as an adjective, don’t put an s at the end of it.

When some time is two words, it refers to a span of time. In fact, it often means “a long time.”

For some time, humans have known that the world is round. – Az emberek már jó ideje tudják, hogy a világunk gömbölyű.

In the sentence above, we’re talking about a long span of time—several centuries, in fact. That’s definitely a long time.

For a long time, humans have known that the world is round.

Let’s look at another example:

It will take some time to finish the project today. – Hosszú időbe fog telni ma a projekt befejezése.

Again, we’re talking about a span of time, so some time should be two words.

It will take a long time to finish the project today.

Sometimes is a one-word adverb that means “occasionally” or “now and then.”

Plenty of writers have trouble remembering how to use some time, sometime and sometimes. The good news is that once you understand the difference between some time vs. sometime, it gets easier to understand other tricky pairs like any time vs. anytime and any more vs. anymore.

Which one would you use in the following sentences? Sometime, sometimes or some time?

3. She has lived in France for ……….  and now speaks perfect French. 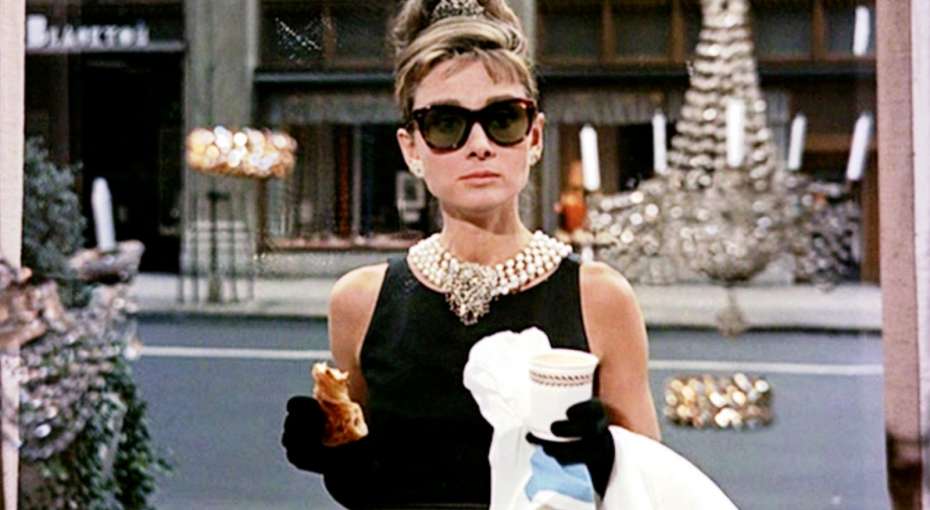 Deep Blue Something – Breakfast At Tiffany’s 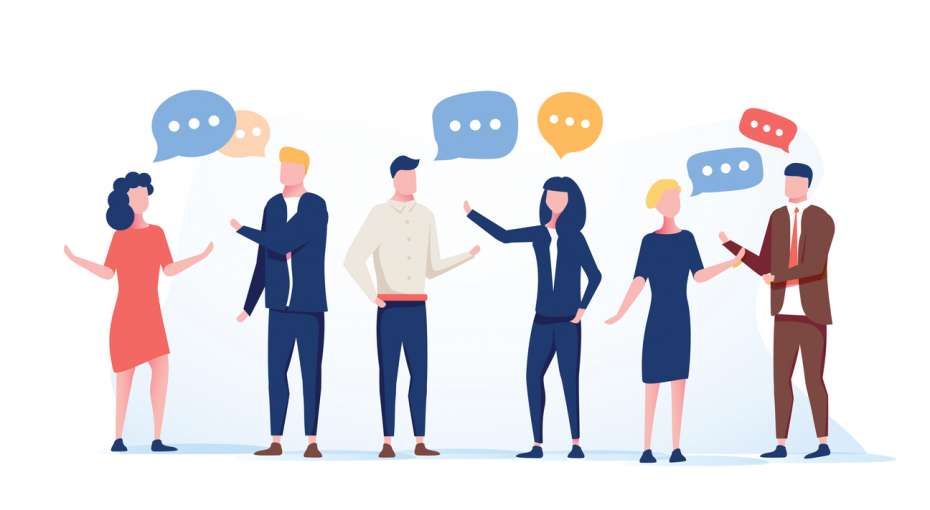 Anybody, somebody, nobody, anything, something, nothing 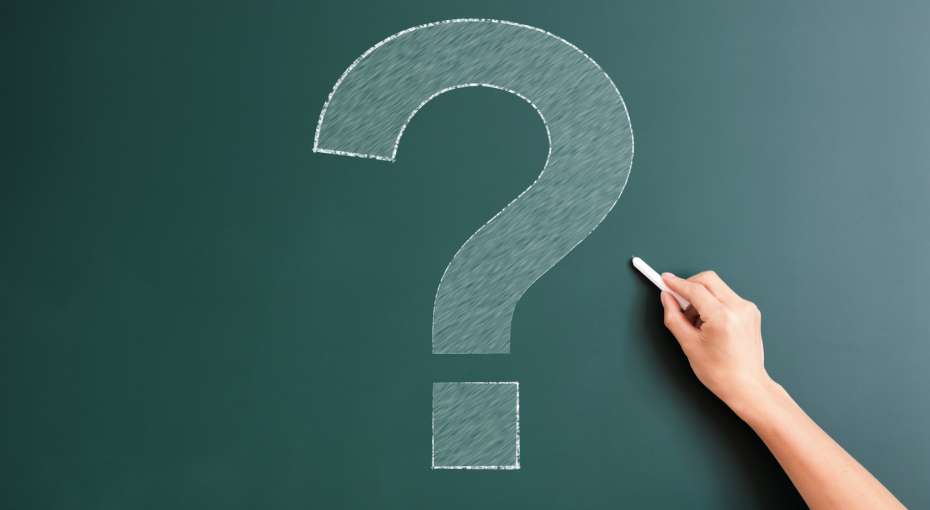 A ’however’ használata az angolban 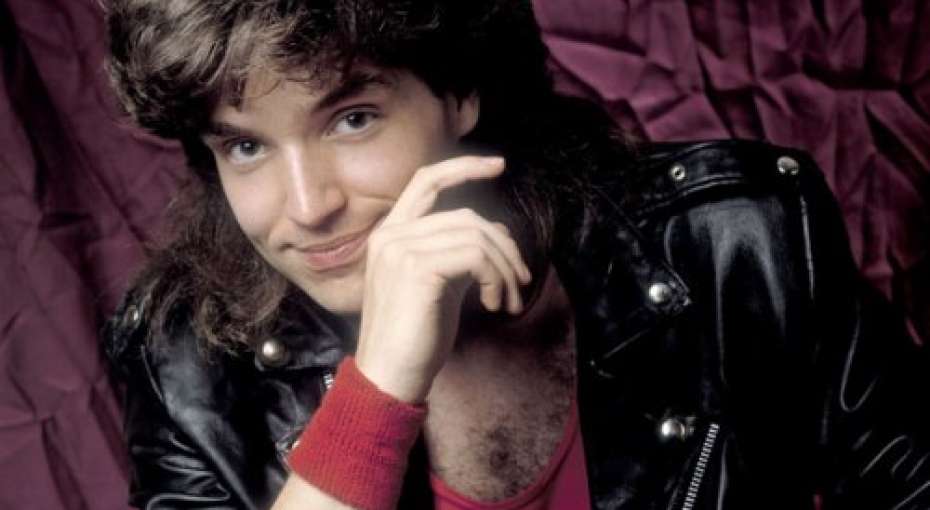 Whatever, whoever, whenever, wherever, whichever, however