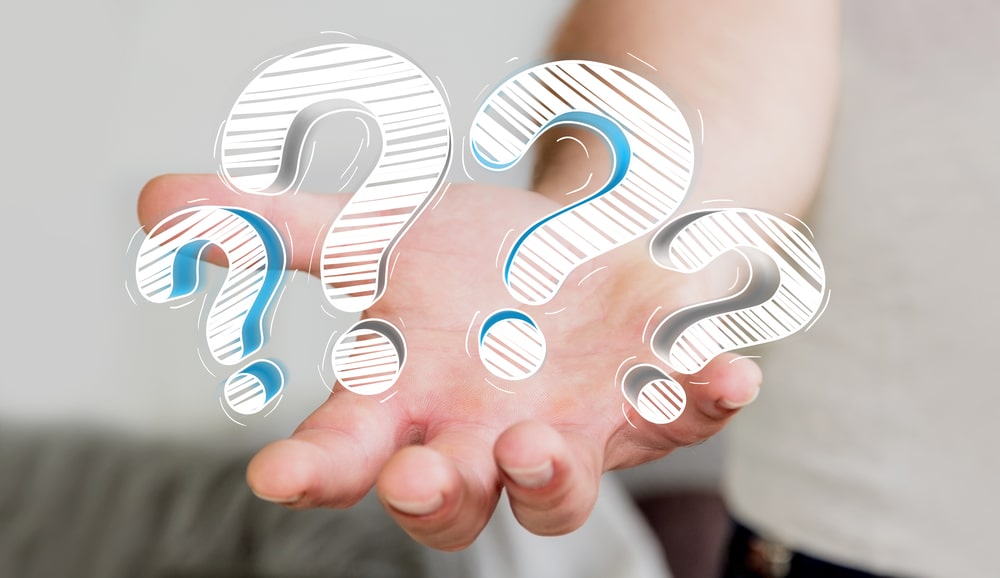 There is vagy there are, ez itt a kérdés:)

The choice between the phrases there is and there are at the beginning of a sentence is determined by the noun that follows it.

There Is vs. There Are

You probably know that the choice between is vs. are depends on a noun. In most sentences, the noun comes before theverb. But in sentences that begin with there is and there are, the noun comes later.

There is a cat on the porch.

In the sentence above, cat is singular, so it requires there is.

There are many opportunities to learn at this company.

In the sentence above, opportunities is plural, so it requires there are. (Don’t let the word many throw you off—concentrate on the noun.)

Here’s a tip: Sentences that begin with There is/are a number of… are almost always wordier than they need to be. Your best bet is to rewrite it:

Many stars in our galaxy are unnamed.

It’s the same with other collecting phrases, like a variety of.

There is a wide variety of flavors to choose from.

There are a variety of unique destinations we can visit.

There Are a Lot of

Use there are when you’re talking about “a lot” of something.

There are a lot of people in this elevator.

There Is vs. There Are With a Series of Items

When you’re making a list of things, sometimes ’there are’ sounds wrong:

There are a kitchen, a living room, and a bedroom in my apartment.

’There are’ sounds bad because the noun that follows it, kitchen, is singular. Even though you’re really talking about multiple things, (a kitchen, a living room, a bedroom), it’s often better to use the singular verb is in a construction like this.

There is a kitchen, a living room, and a bedroom in my apartment.

Some language commentators still insist on using are in sentences like this despite the awkwardness, but actual usage is extremely mixed. Remember, if the sentence sounds awkward either way, you can always rewrite it to avoid the “there is/are” problem altogether.

There is or there are? Which one would you use?

2. ……. some dictionaries in the classroom.

5. …… the police everywhere. What happened?

11. ….. a number of interesting places to visit in this area. 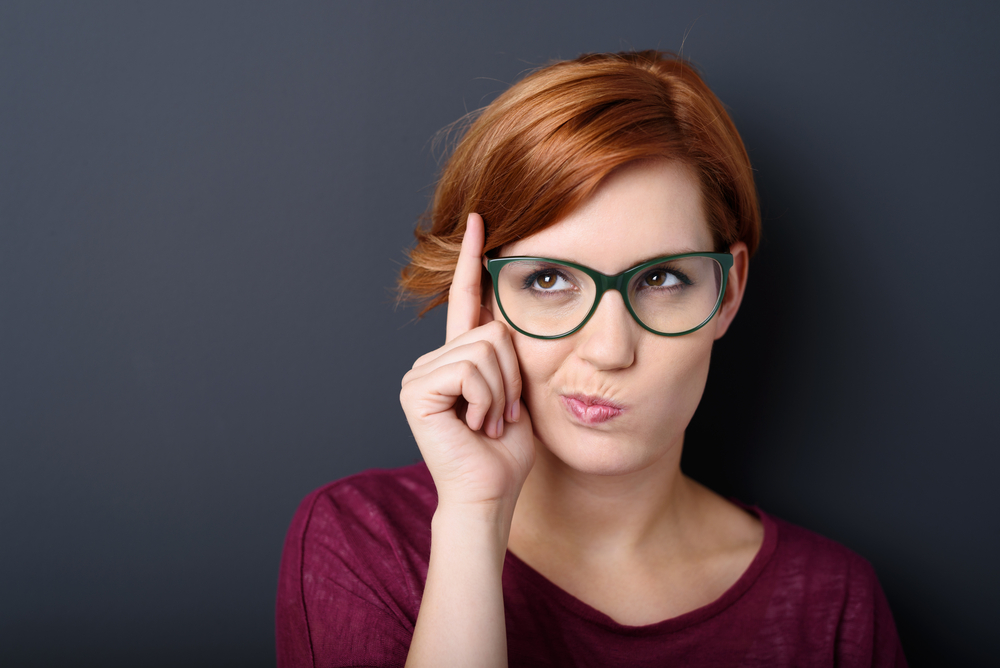 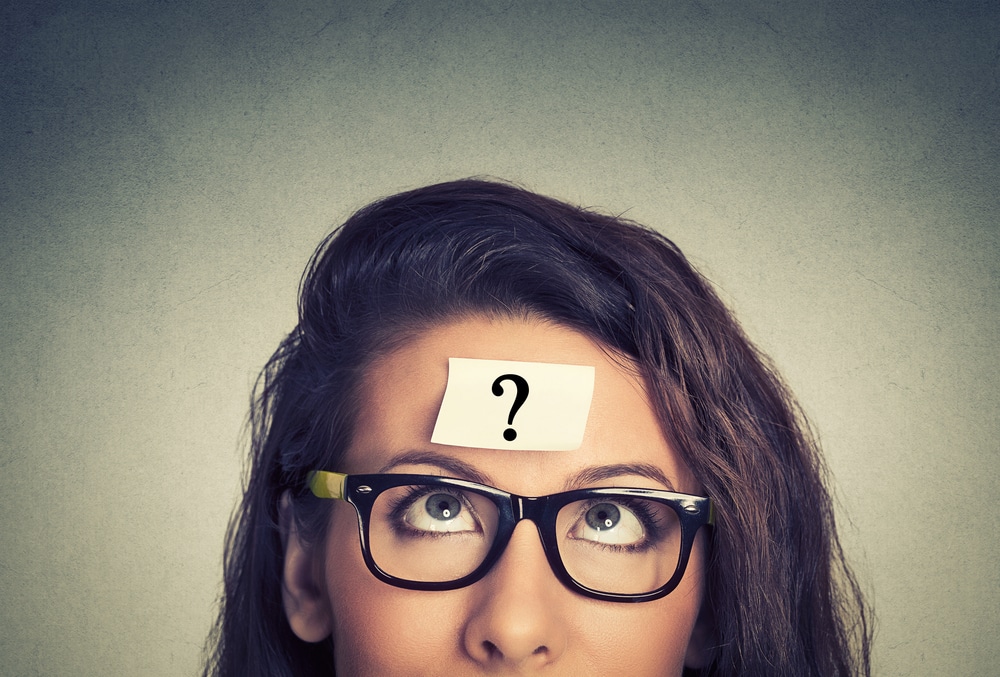 Which Is Correct, Gray or Grey? 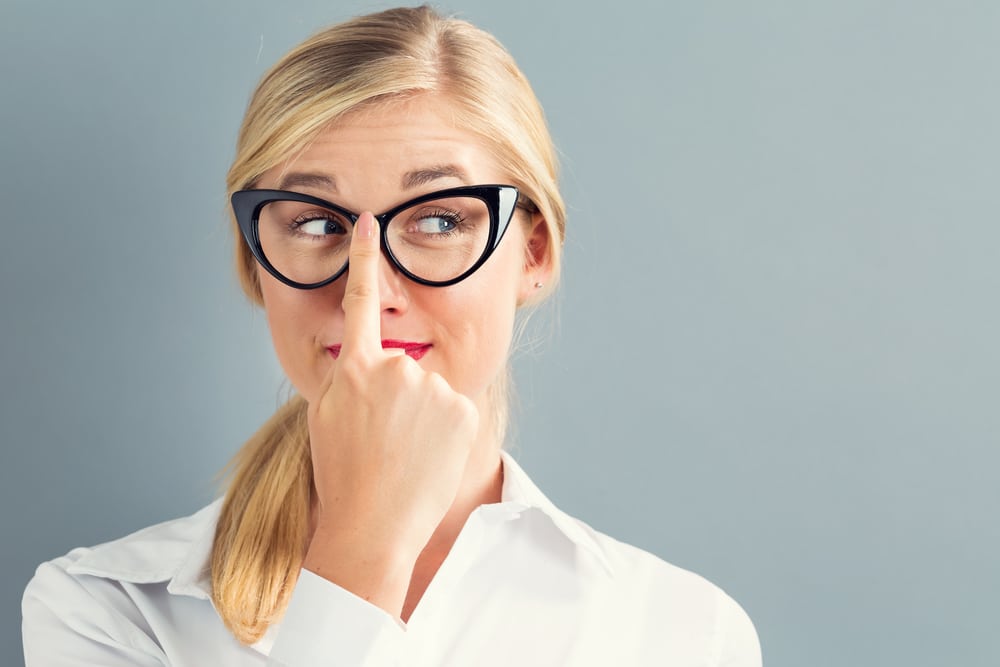 Bence Bicsák Claims Hungary’s Best Performance Ever in Triathlon at Olympics Triathlete Bence Bicsák brought Hungary’s best ever performance in the sport, after coming in 7th at the men’s race held on Monday morning. Bicsák far surpassed both Nóra Edöncsény who placed 19th in Sydney among women, and Gábor Faldum’s performance (20th place among men