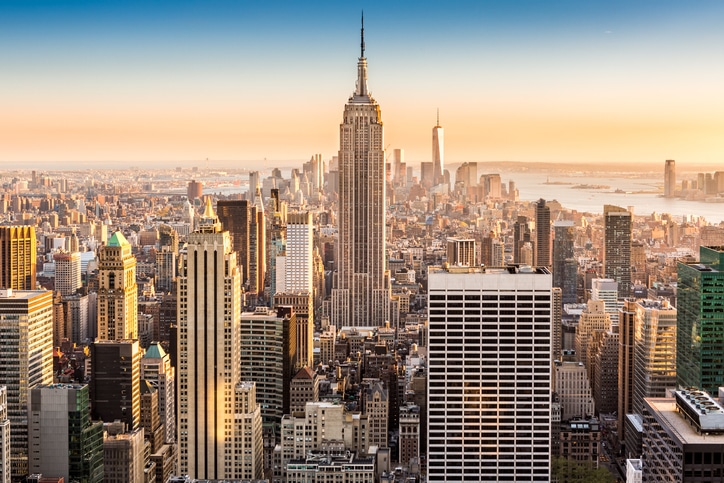 The 10 Most Extreme Cities on Earth

Have you ever wondered which cities in the world are the most challenging, most exciting, or most eventful to live in? We have a few answers! Let’s take a look at the most extreme cities around the world.

How cold does –8.8ºC sound to you? Imagine living in a city where this is the annual mean temperature. That place is Yakutsk, the capital of Russia’s Sakha Republic, Temperatures in Yakutsk regularly drop below –40ºC and the coldest-ever temperature was recorded at –64.4ºC. Even though it can get warmer than 30ºC in the summer, the ground is all permafrost and it never thaws up. And when the coldest months arrive, you have to keep your car running all day to save the battery from dying, and you can see the haze of residents’ breaths cover the city.

Far from the Russian plains, Kuwait City’s temperatures peak around 34ºC all year round. In the summer months, however, it can get as hot as 45-47 degrees! In fact, Kuwait City had a record highest Asian temperature of 53.8ºC a few years ago. Constant sunshine might sound very attractive, but it is not without its dangers: being outside in the heat for too long can be life-threatening, and the government introduced a ban on outdoor work from 11 am–4 pm throughout the summer. There are more than 2 million local residents that live through the temperatures and sandstorms here.

If hot weather isn’t your favourite, you will probably want to avoid the Egyptian city of Aswan, where it is not only warm, but there is less than one millimetre of rain throughout the year. Thankfully for Aswan residents, the city is not without water, since it lies on the Nile, close to a dam that is one of the largest artificial water bodies in the world (Lake Nasser). Funnily enough, the name of Aswan is an old Nubian phrase, which means “too much water”. That, however, is because of the flooding of the Nile, not the precipitation.

The city of Mawsynram in India’s Meghalaya state is practically trapping all clouds with the Himalaya Mountain Range nearby, which means rain can’t escape to the north and usually falls right onto the city. There is an annual 11,871 millimetres of rain in the area. The only drier season is during December and January when there is only about 60 millimetres of rain. Locals always carry umbrellas and use basket-like covers (full-body umbrellas) for working on the fields, and visitors can enjoy the rivers and waterfalls nurtured by all the water coming down.

Living in very high places takes quite a bit of adapting from the human body. Because of a lack of oxygen, natives in the highest populated mountain ranges of the world often have bigger lung capacities than “regulars” from lower areas. The highest of all of these cities is La Rinconada, a mining town in Peru. It lies at 5,100 metres above sea level and has about 30-50,000 residents. Like most high-elevation cities, locals in La Rinconada have extreme circumstances, but they can expect to have healthier hearts and longer lives.

The Most Isolated: Perth, Australia

People often forget how vast the Australian continent is, but the residents of Perth need no such reminders. The city is two full days’ drive away from the nearest large city in the country, and the desert journey there is so extreme that people taking it often put bumper stickers on their cars to celebrate their success. Perth is actually closer to Jakarta, Indonesia than Sydney, Australia, and it is quicker and cheaper to fly to Bali than to the eastern Australian coast. Despite its remoteness, Perth is usually voted as one of the top cities to live in worldwide.

The best-known “Windy City” of the world might be Chicago, but its wind-speeds are dwarfed by the capital of New Zealand, which sees average winds of 29 km/h throughout the year. Wellington is located right where hot air from the Equator meets the polar vortex (cold air) from the South Pole – the city is essentially a wind-breaker for all the winds generated here. In fact, there are winds close to 60 km/h almost half of the year, and at least 20 days annually where wind-speeds exceed 74 km/h.

The Most Populous: Tokyo, Japan

Out of the roughly 127 million people in Japan, more than a quarter live in the capital city of Tokyo. With its population of 38,830,000 (including the agglomeration), Tokyo has the most residents of any city on Earth and will continue to hold this record until about 2030 even as its population is declining. No wonder so many visitors are surprised at the sheer size of crowds at sightseeing spots, intersections (Shibuya Crossing in Tokyo is the busiest intersection of the world), or regular streets of the city.

The Most Crowded: Dhaka, Bangladesh

It may not be the largest city on Earth, but Dhaka, the capital of Bangladesh is arguably the most densely populated. With more than 47,000 people per square kilometre and most housing in slums, life in Dhaka is always crowded. More than 1,400 people move to the city for work and other opportunities every day, even though it already boasts 17.4 million residents. Despite the population problems, there is plenty to see here – in fact, the city used to be known as the Venice of the East.

Trumping Dhaka and even Tokyo, New York City is easily the city with the largest land area in the world, as well as one of the most important financial, political, entertainment, culture, research, education, and touristic hubs on the globe. It is often said that the Big Apple is too big to ever truly discover, and with an area of 8,683 square kilometres (1,700 more than Tokyo, and almost as large as the whole US state of Connecticut), that is not hard to believe.

keys/megoldások: 1. F, the ground is all permafrost and it never thaws up even in summer as well; 2. T; 3. F, it is an artificial dam; 4. F, locals wear them when working on fields; 5. F, it is cheaper to fly to Bali than visiting the eastern Australian coast from Perth; 6. NM whether it is the greenest or not 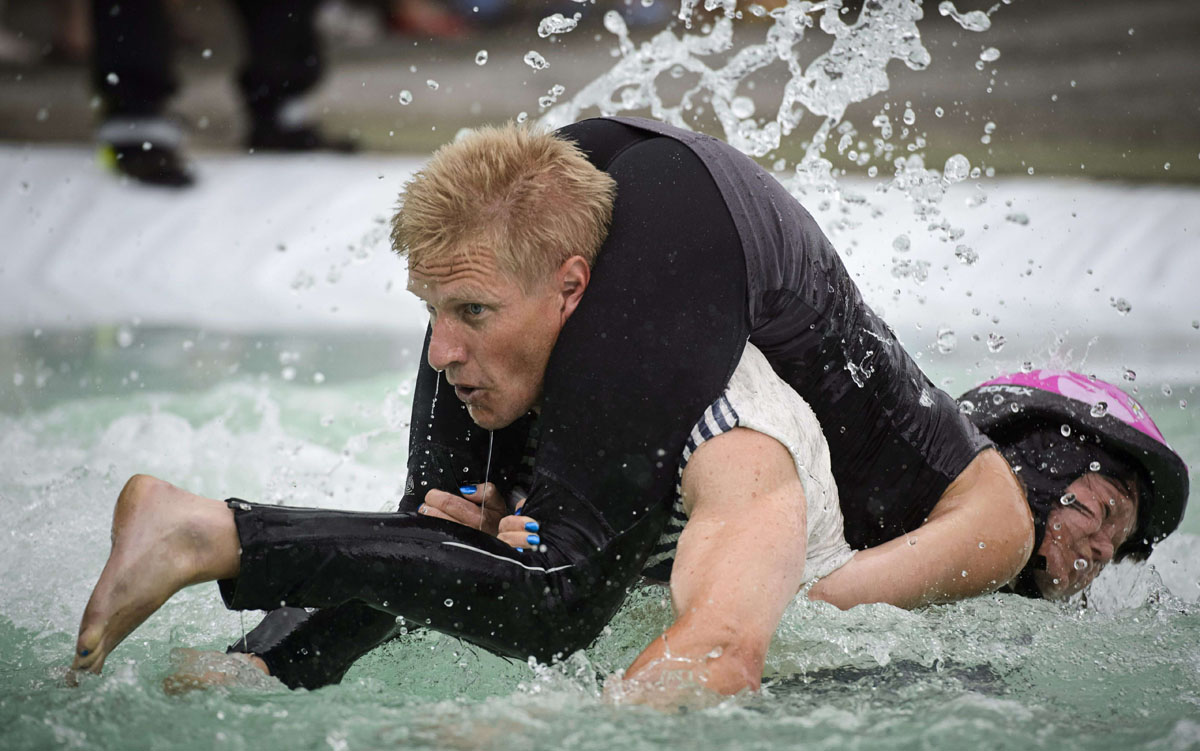 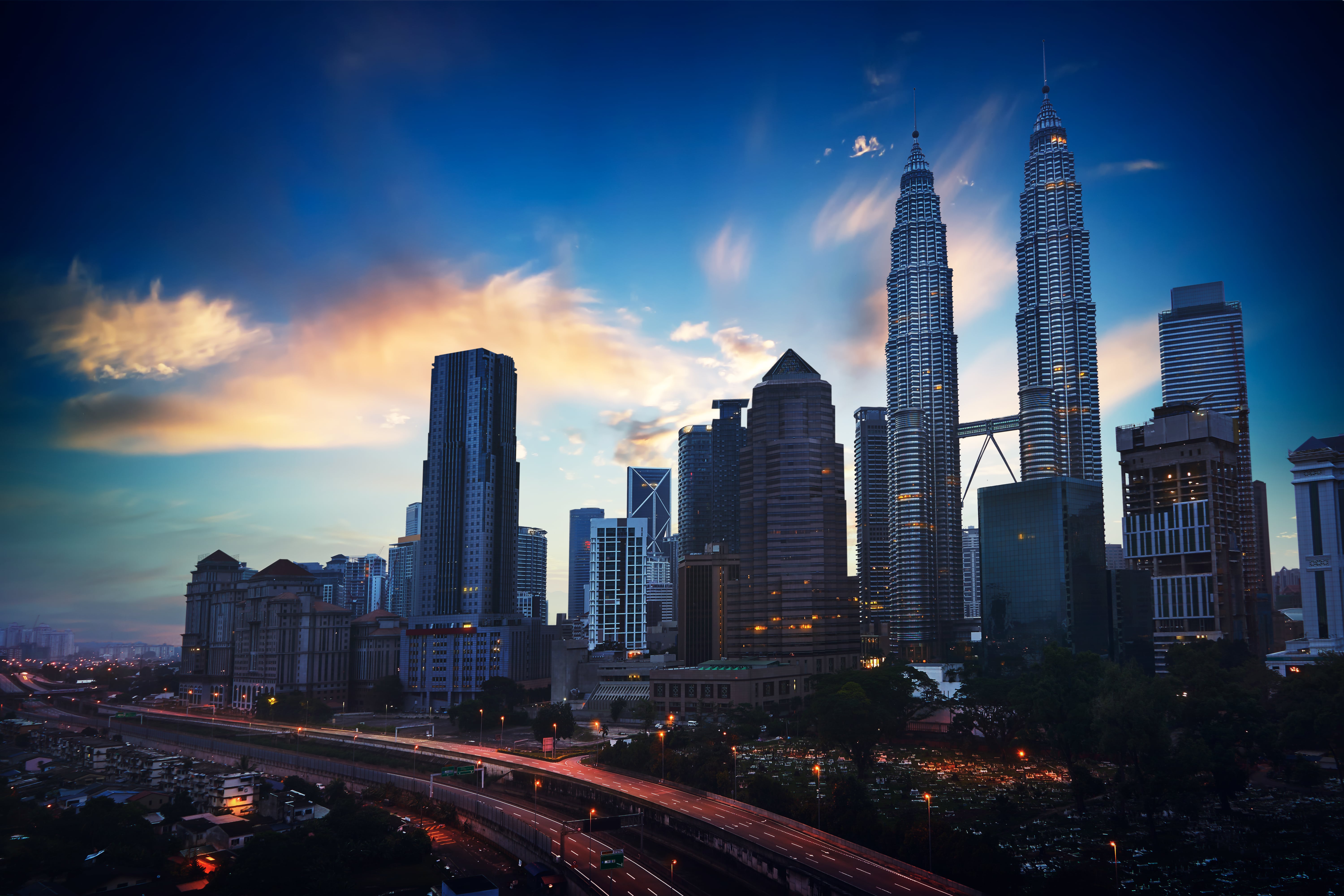