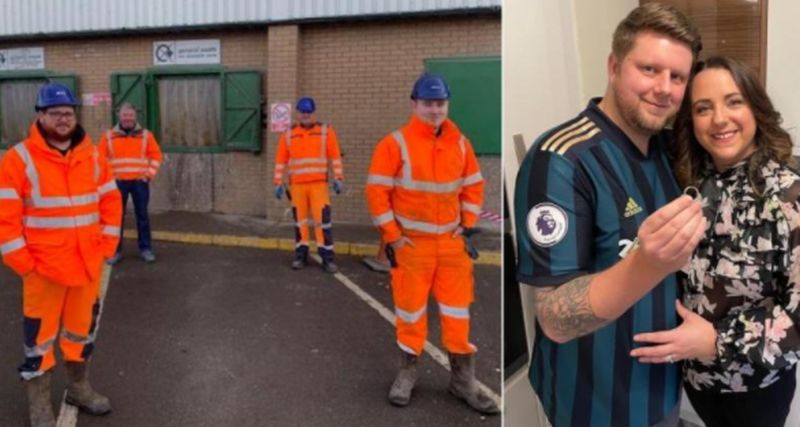 Employees at a recycling center in England came to the rescue when a man accidentally dropped his wedding ring into a sorting container.

The North Tyneside Council said James Ross, 38, was dropping off some cardboard to be recycled at the Household Waste Recycling Center in North Shields when the wedding ring fell off his finger and vanished into the depths of the container.

“It was a container where you push the rubbish through an opening. It was very cold. My hands were cold and, as I was shaking out the box, suddenly the ring was just gone. I don’t know if it caught the edge of the box, but my heart just sank,” Ross said.

Ross alerted a nearby employee, who informed officials of the incident. The machinery was shut down and soon four workers had climbed inside to search for the ring.

“It was like looking for a needle in a haystack as there was a huge mound of waste to search through and we had the added difficulty of ensuring we kept our distance and followed the COVID guidelines. We were just about to give up when I spotted it, I was over the moon,” Plant Operator Jordan Cooper said.

Ross said he was overwhelmed with relief to be reunited with his ring.

“The ring was caked in rubbish and grime, but it was amazing to have it back,” he said. The staff were life savers. They’ve gone way beyond the call of duty, being as nice and polite as they can be.

“My wife was over the moon, she thought I was making up an elaborate story. We can’t thank them enough.” 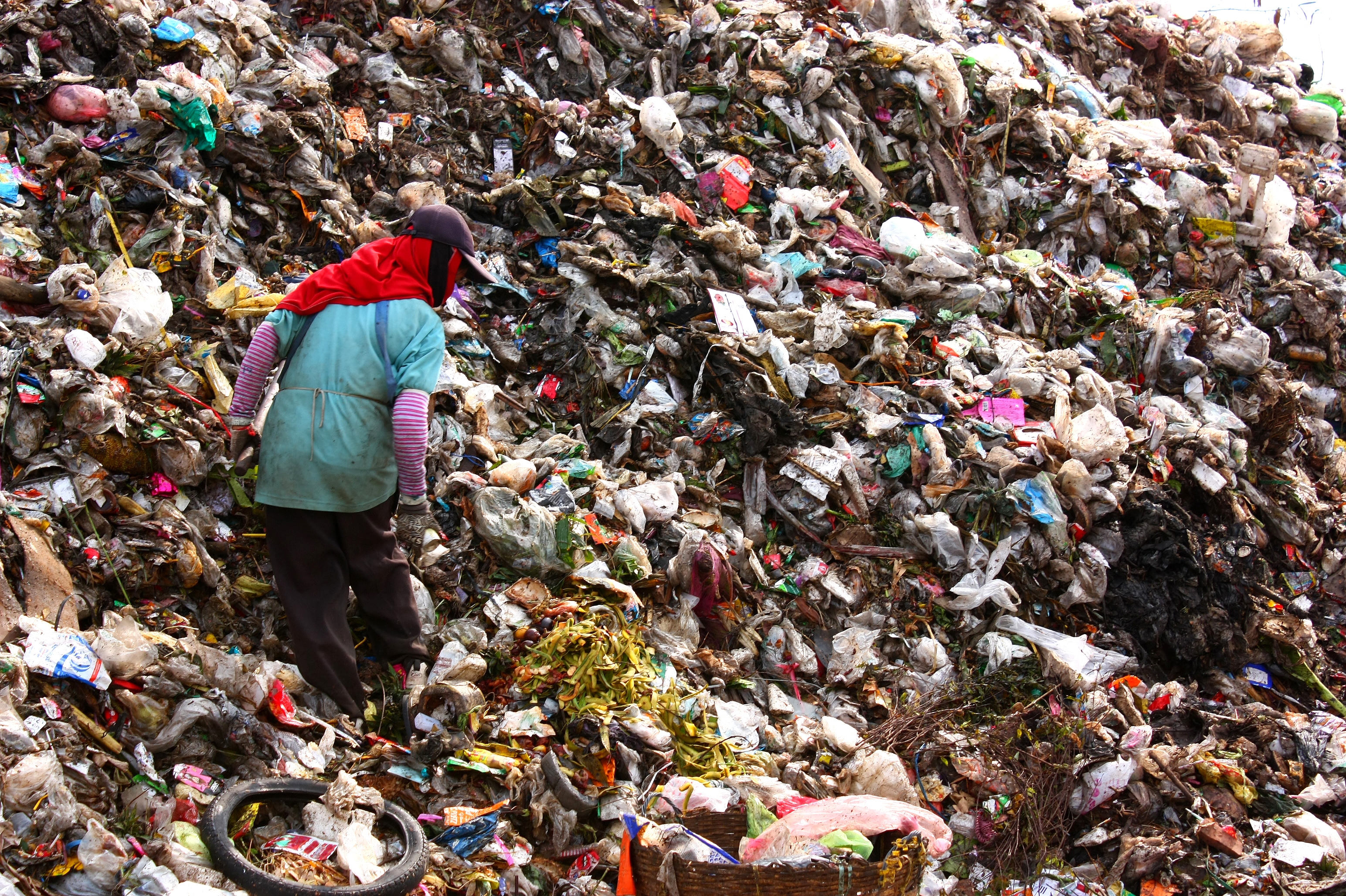