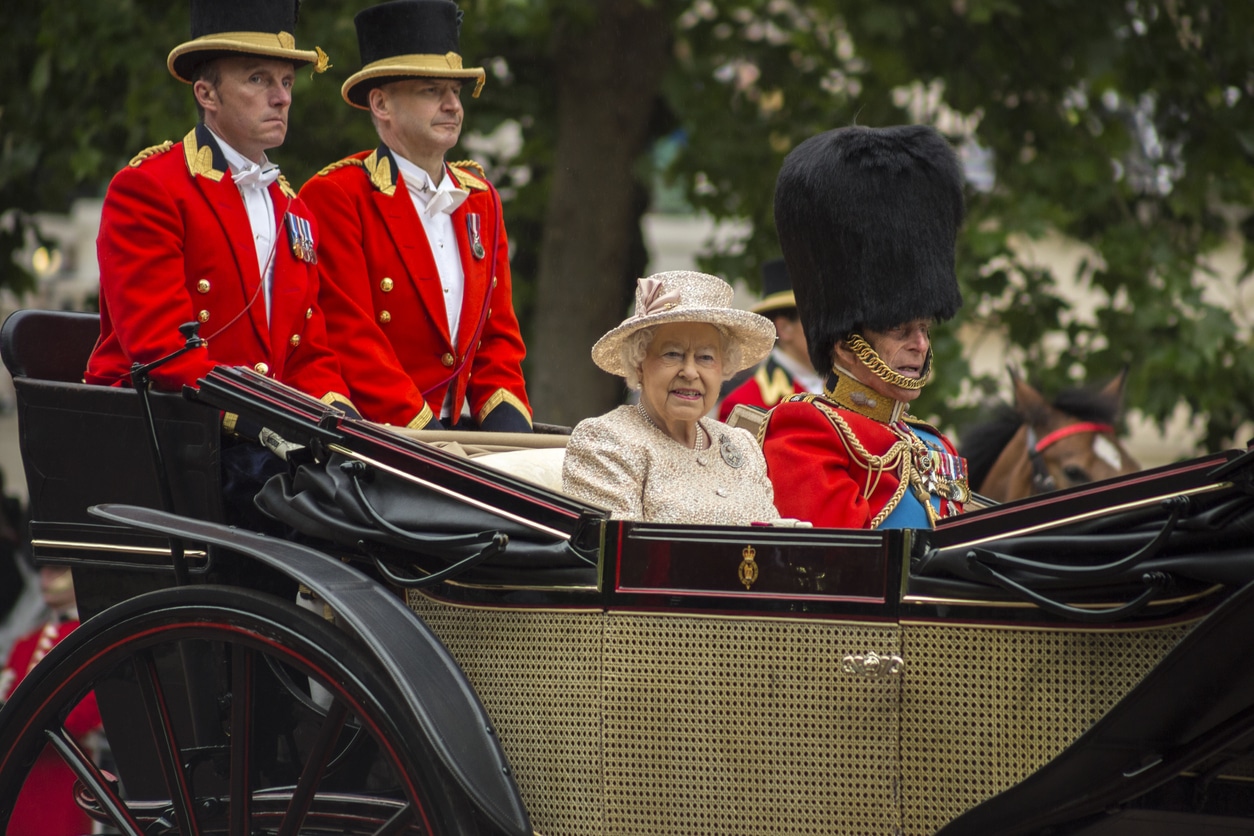 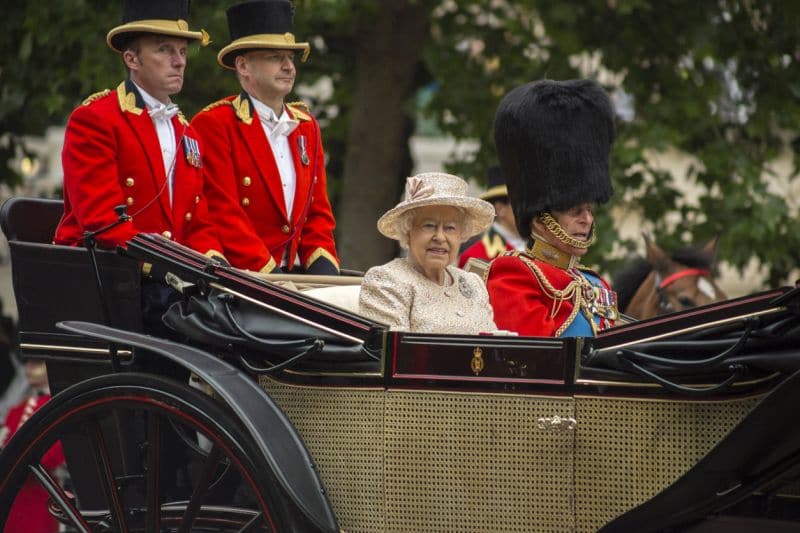 Queen Elizabeth II has been on the throne longer than any monarch. At the grand age of 94, Elizabeth Windsor has managed to amass a seriously impressive collection of royal artifacts, but her interesting possessions don’t end there.

Did you know that the Crown holds the right to all of the dolphins in the United Kingdom, or that Liz is the proud owner of every single swan on the River Thames? It doesn’t stop there, either. Read on to see what Queen Elizabeth II has hidden in her gilded closet.

While the Queen was born in 1926, her right to own all the swans floating on the River Thames dates way back to the 15th Century. The Queen is only concerned about the ones on the Thames, though.

Hundreds of years ago, this would’ve been one of the Royal Family’s most impressive portfolios, as swans used to be a delicacy for high-class Brits back in the day. Today, thankfully, this is no longer the case. In fact, the Queen conducts an annual count of all the swans to make sure their numbers are still strong.

Horse racing has long since been a prized tradition in Britain. Her Majesty first co-owned a racing horse in the 1940s with her mother but has since gone on to own several winning stallions.

All in all, the Queen has won over 451 races and accumulated a fortune of $9 million from her prized horses.

Horses, of course, have been a longtime tradition for many royal family members. Elizabeth began riding as a child (even receiving her first horse when she was four), and continues regularly riding even to this day.

Out of all the things Her Majesty owns, from designer handbags to sprawling palaces, one of her favorite things is a bat colony that set up home in the main hall at Balmoral Castle. In 2019 reports surfaced that Elizabeth had found a new hobby that could have easily been inspired by the likes of the Discovery Channel.

The winged creatures set up camp in the main hall at the Aberdeenshire estate, but instead of leaving it to the help to sort out, Elizabeth was actively involved. She reportedly enjoyed catching them in butterfly nets.

While the Queen’s royal employees regularly capture (and releases) the bats from the castle, the staff has been instructed to actually keep the windows to the home open – so that the bats can re-enter the estate at their leisure, and the game of catch can continue.

The Queen is the proud protector of the Great Star of Africa, a 530.2-carat diamond that is crystal clear and exquisitely rare.

The diamond was first presented to Mary of Teck in 1910 before being used as part of the Sovereign’s Sceptre with Cross which each monarch holds as part of their coronation. As big and as beautiful as it is, the diamond is rarely seen as it’s part of the Crown jewels.

Dubbed the Cullinan Diamond (after Thomas Cullinan, who chaired the mining firm that discovered it), the original stone took great effort to cut and split. But in the end, the original diamond delivered nine stunning stones that collectively add an incredible fortune to the Queen’s wealth.

Since ascending the throne, the Queen has famously owned more than thirty adorable Corgis. But did you know she also owns Dorgis? After the last of her purebred Corgis passed away, the Queen now owns just two Dorgis: Vulcan and Willow, who she has had since 2012. The pups have a very privileged life. They even have their own room in the palace, called the Corgi Room.

The Queen even makes them special stockings at Christmastime, filling them with personalized toys and treats. When they die, the dogs are buried at the Royal Estate where they lived.

Update: In 2018 Her Majesty lost Willow, the last descendant of her original corgi, Susan, the dog she received on her 18th birthday in 1944. This December Vulcan is reported to have died at Windsor Castle, leaving the British monarch with just one remaining dog — another dorgi, named Candy.

Not only does the Queen own the whales and dolphins, but she’s also the proud owner of any porpoises.

This certainly fits the Queen’s profile as an active animal lover. While she may not get to visit all those British porpoises as often as her swans and bats, many Royal confidants have suggested in the past that Elizabeth holds a special place in her heart for dolphins.

The Queen owns two very rare black jaguar cats. They were given to her as a gift from the Prefect of Brazil. The jaguars are named Aizita and Marques, and they reside in the London Zoo, along with the other exotic animals that the queen has been gifted. The jaguars were gifted in 1968, along with a pet sloth named after the Queen.

The elusive black jaguar is the rarest of all panthers. Only 600 exist in the wild because of hunting and habitat destruction. Only six percent of all jaguars are black, and they are found in dense vegetation.

Due to the incredibly delicate nature of their needed ecosystems, a team of round-the-clock vets and animal experts are on payroll to make sure these two jaguars stay happy and healthy. But rest assured, these might be the rarest animals in the Queen’s collection of exotic animals.

Not many people realize that the Crown actually owns several different renewable energy projects, including Kent’s Thanet Offshore Wind Farm. Her Majesty owns the British seabed, meaning anything erected on it is automatically hers. The wind farm popped up in 2010 and is situated just a few miles off of the coast.

Queen Elizabeth II can afford to buy whatever handbags she likes. Instead, Liz prefers London-based designer Launer. Her mother first gifted her one back in the 1950s, kicking off a lifelong obsession.

She can often be seen with one of the purses nestled against her hip. In fact, the Queen has seemingly gone out of her way to immortalize her love of Launer bags. In some of her most famous, iconic photographs – including her meetings with American presidents like Clinton and Nixon – she can be seen with one at her side.

As the lucky owner of the entire Royal Collection, Queen Elizabeth II owns a specially designed suit of armor that once belonged to Henry VIII. The armor dates back to the 1540s when Henry was starting to pack on a few extra pounds. As the king grew, so did the armor.

It was eventually widened to fit the king as he descended into ill-health and obesity in his old age.

Instead of sending out a butler with her card, the Queen just has to pop down into her basement to withdraw cash, although she rarely needs it anyway. It’s not known when Coutts installed the ATM into the London-based residence, but the machine itself likely cost about $8,000 – not including the money inside it.

The Queen was presented with two giant Aldabra tortoises when she visited the Seychelles back in 1972. They didn’t move in with her at Buckingham Palace but instead went to London Zoo.

One tortoise in particular (Jonathan) is an astonishing 188 years old – nearly breaking the current Guinness World record. His health hit a snag in 2015, but thankfully the Queen’s loyal vets were able to correct course with a solid plant-based diet. Jonathan has, however, been blind since birth – but thankfully he doesn’t seem to mind one bit!

Queen Elizabeth II’s birthday is April 21st. However, she also gets another birthday on the second Saturday in June.

The second birthday safeguards the annual outdoor parade; so if it’s raining on April 21st, the outdoor celebration for her birthday gets moved to June. This tradition dates back to the reign of King George II. British monarchs’ birthdays are a big deal that no one wants to miss due to the weather. Sadly, in 2020, the Queen’s birthdays are both cancelled because of the pandemic.

Corgi Hosiery Ltd. was granted a Royal Warrant by the Prince of Wales II in 1989, though she has likely been wearing their socks for much longer. The Queen owns a pair of Corgi-patterned socks made by Corgi Hosiery. Her socks cost $23 a pair. Top-line socks from Corgi, such as a hand-knit, Prince of Wales pair, cost $209.

Corgi Hosiery uses old-fashioned machinery in making its socks, whether it is making them from cotton or cashmere. Prince George owns a jumper from Corgi Hosiery. The company owns rare, centuries-old Griswold machines. The knitwear is all hand-framed—even the intricate intarsia designs.

Queen Elizabeth II keeps a well-stocked liquor cabinet. One of her favorite drinks appears to be Bloody Marys. She granted Big Tom, a maker of spiced, organic tomato juice, a Royal Warrant in 2002. Her other favorite drinks include Bollinger Champagne, Krug Champagne, Champagne Lanson, Portuguese Mateus Rose, and German Hock.

source: These Are The Most Expensive Things Queen Elizabeth II Owns, Investing.com and CNN 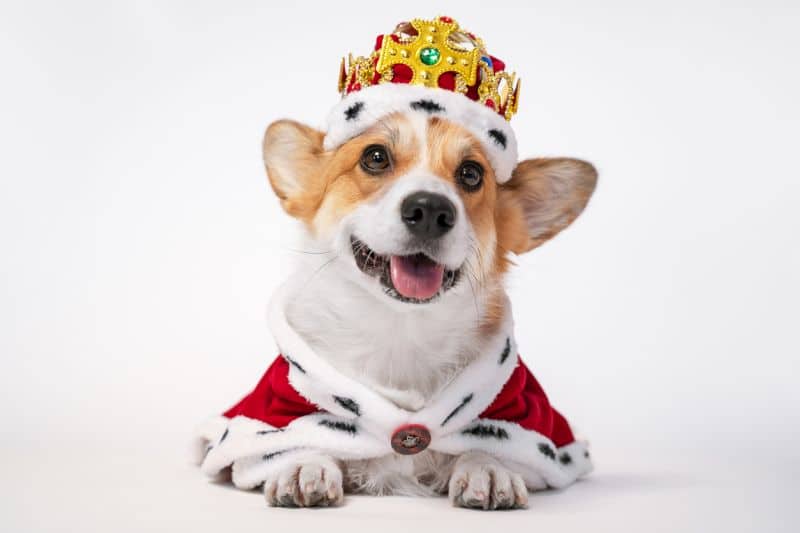 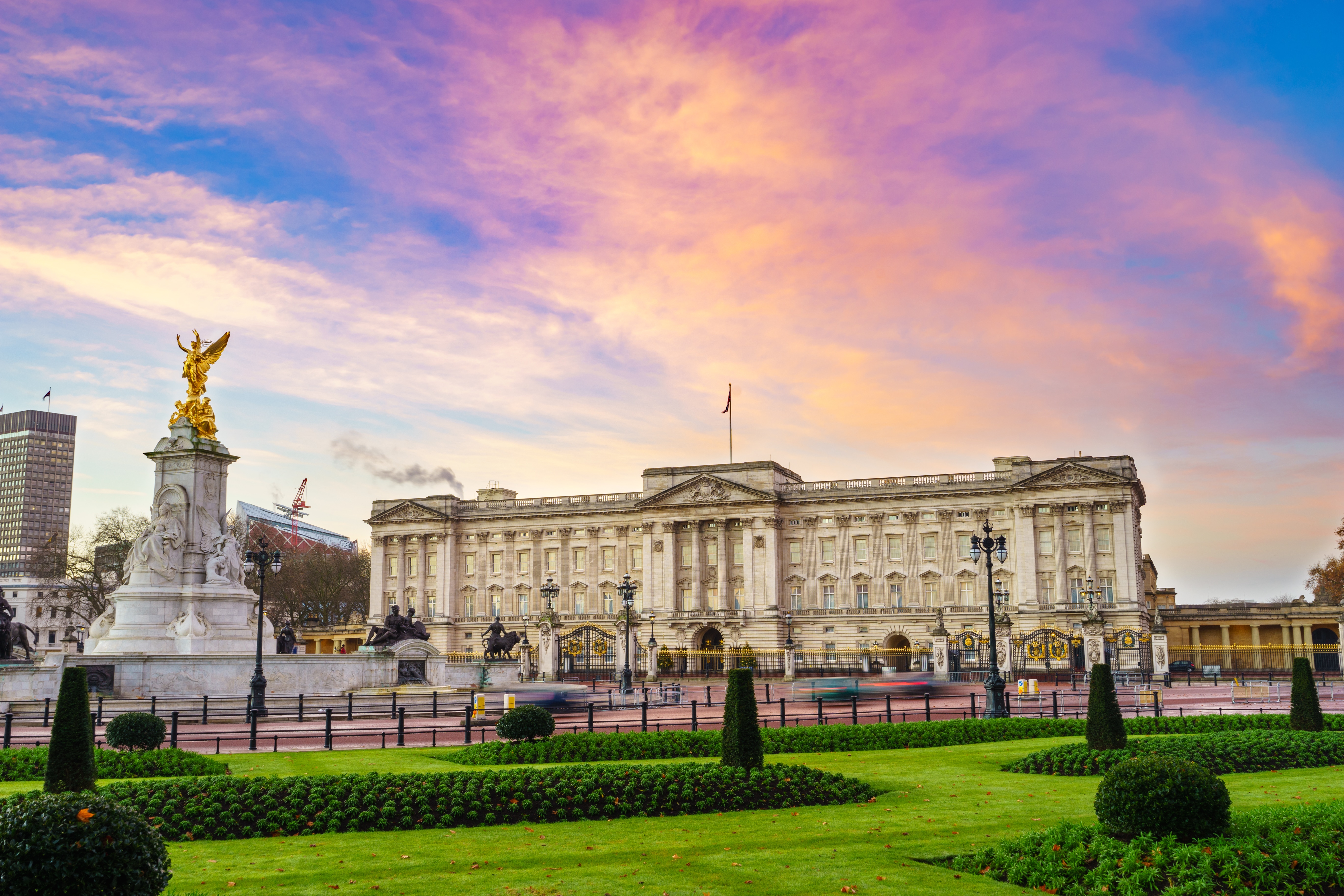