Stanley Tucci Will Host His Own Culinary Travel Show on CNN

The Golden Globe-winning actor will be taking a four-episode food tour of Italy.

Stanley Tucci may not be the best-known name in Hollywood (I’m not making that assumption, Saturday Night Live did a whole sketch about it). But you’ve definitely seen Stanley Tucci. Beyond The Hunger Games and The Devil Wears Prada, he has over 100 acting credits to his name. He also has some legit culinary cred: In 1996, he wrote, directed, and starred in Big Night, a movie about two brothers running an Italian restaurant. He’s co-owned a restaurant himself and published cookbooks including The Tucci Cookbook and The Tucci Table. Now, the typically supporting actor will have a starring role on the small screen: hosting his own culinary documentary series for CNN.

Stanley Tucci: Searching for Italy is slated to be a four-part original CNN series following the actor on a food tour of Italy. According to Deadline, which broke the news yesterday, “The series will see Tucci travel to a number of very different regions in the country and he will also look at the history of the food, for instance, looking at how wealth and poverty impacted on the cuisine culture in Florence, Tuscany. He will also visit Rome, Sicily and Milan to gain a better understanding of the history, culture and people. Tucci will taste every piece of pasta, drink every glass of wine, and discover what makes Italy and its cuisine so irresistible.”

“This was a passion project and love letter to the place where my family is from.” Tucci was quoted as saying. “I am thrilled to be working with CNN on this project as an admirer of their reporting and original series, which are incredibly smart, compelling, and beautifully produced.”

Meanwhile, Amy Entelis, executive vice president of talent and content development for CNN reinforced that Tucci is the perfect man for the job. “We started talking to Stanley and quickly realized that Italy and Italian food was a tremendous passion of his,” she explained to Deadline. “He wanted to explore the stories and people behind the food of Italy. He’s a wonderfully appealing actor and he brought that passion to the subject.”

keys/megoldások: 1. at Emily Blunt’s wedding; 2. Emily Blunt, the actress, she’s his wife’s sister; 3. their love of food; 4. a pheasant; 5. from the restaurant below Felicity’s apartment; 6. They had to pluck the pheasant because it came with its feathers on 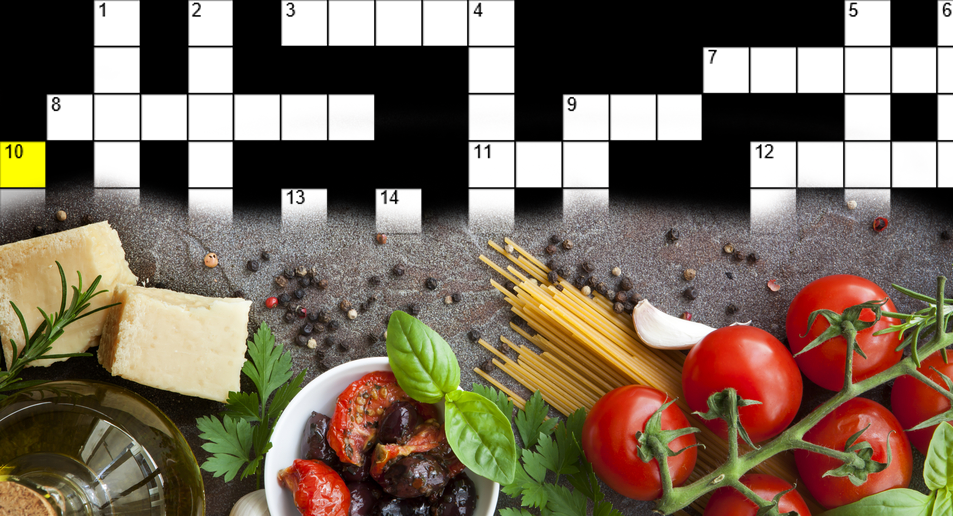 All about Cooking and Baking 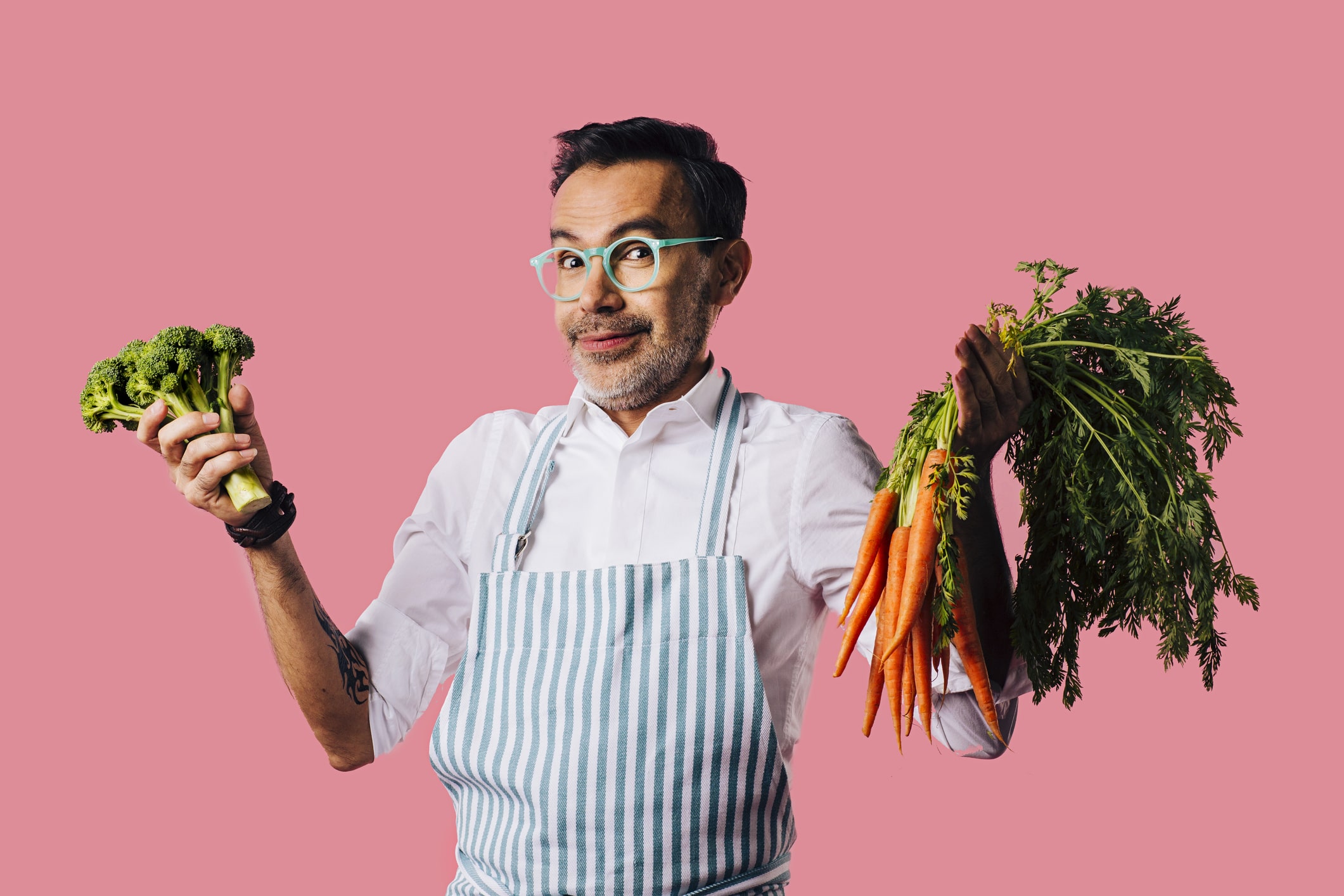 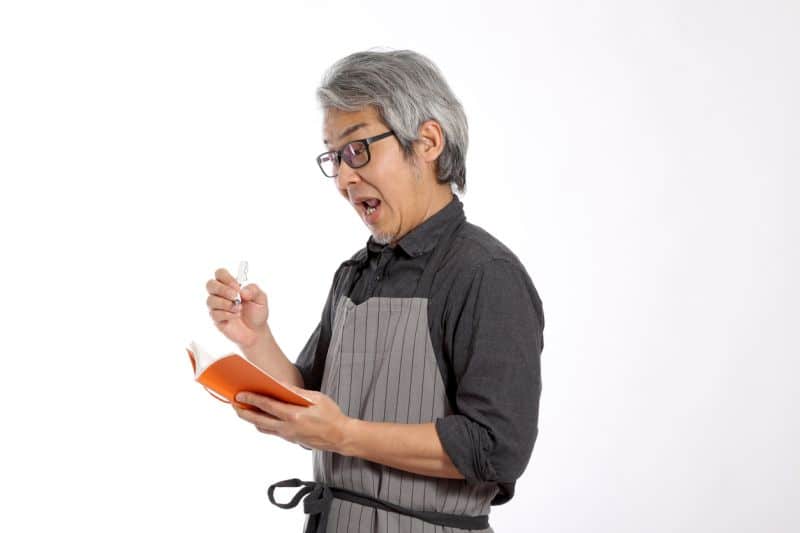