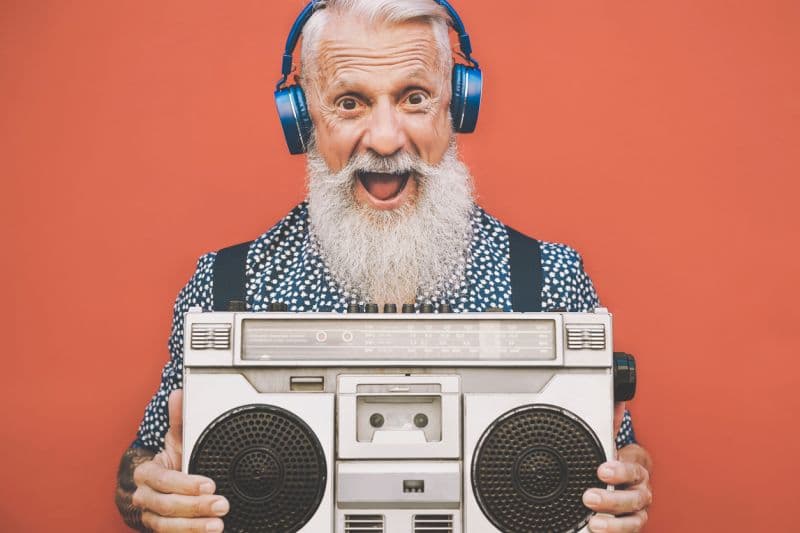 The brain can work in ways we can’t comprehend. In numerous studies they have been able to see just how much normal things like music can affect, and even alter, it completely. These facts about music will give you an insight into the complexity of your own mind. 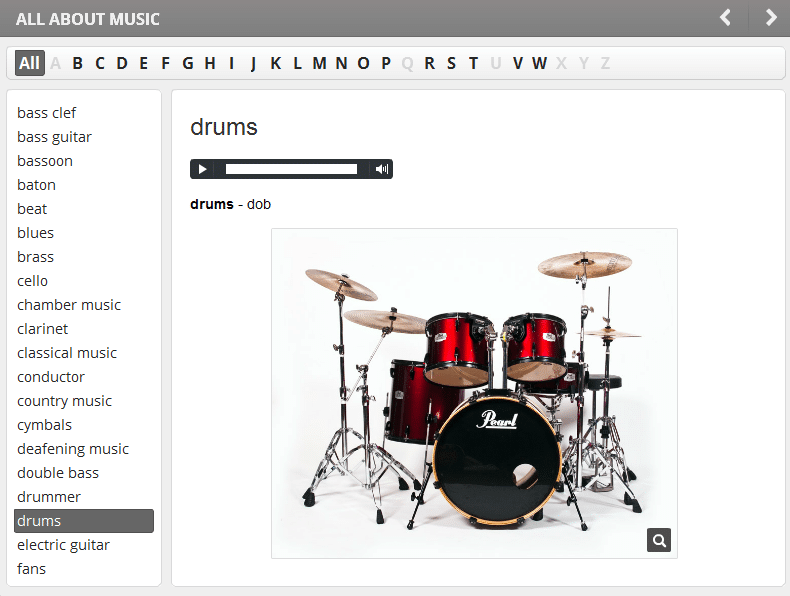 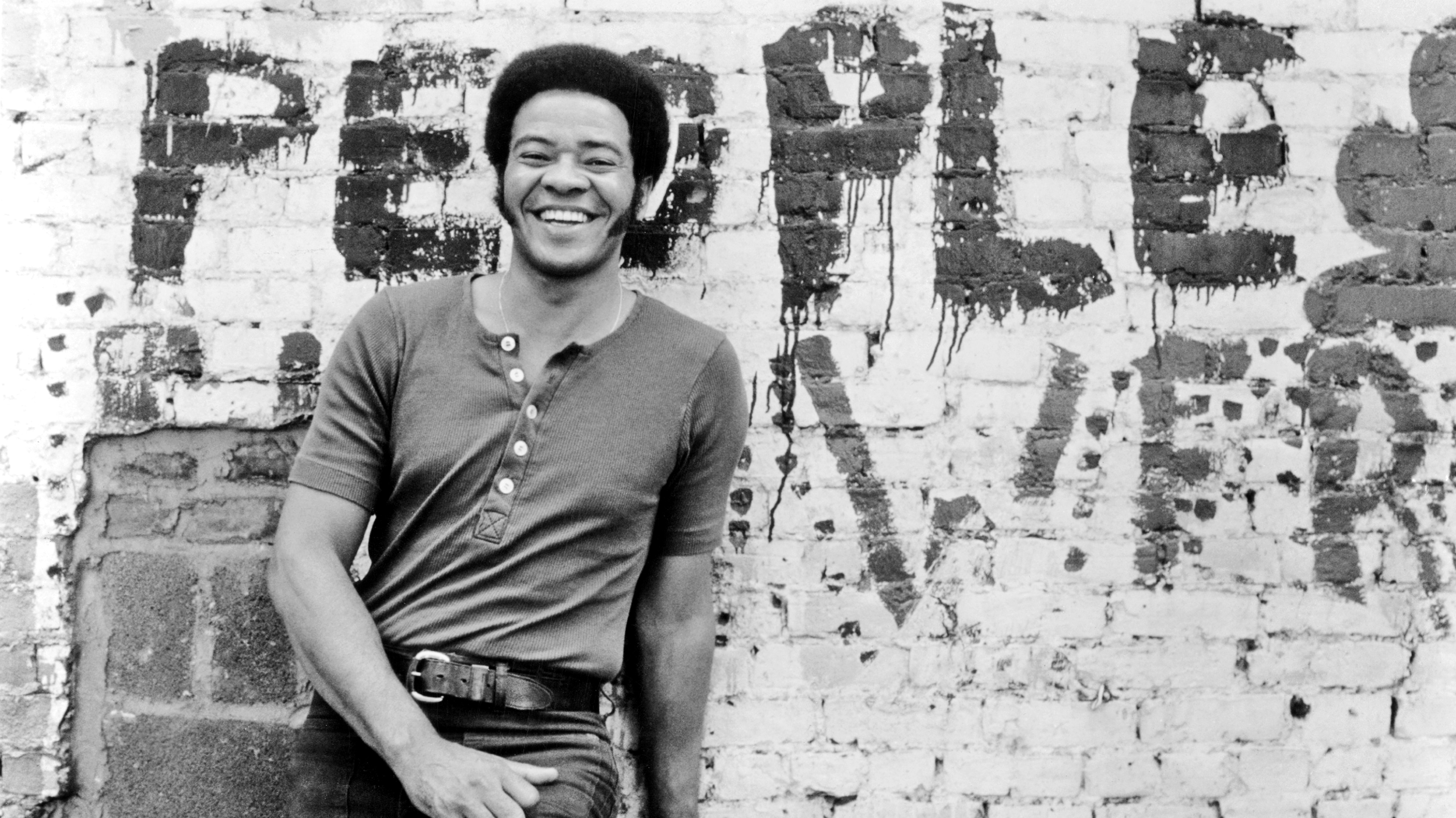 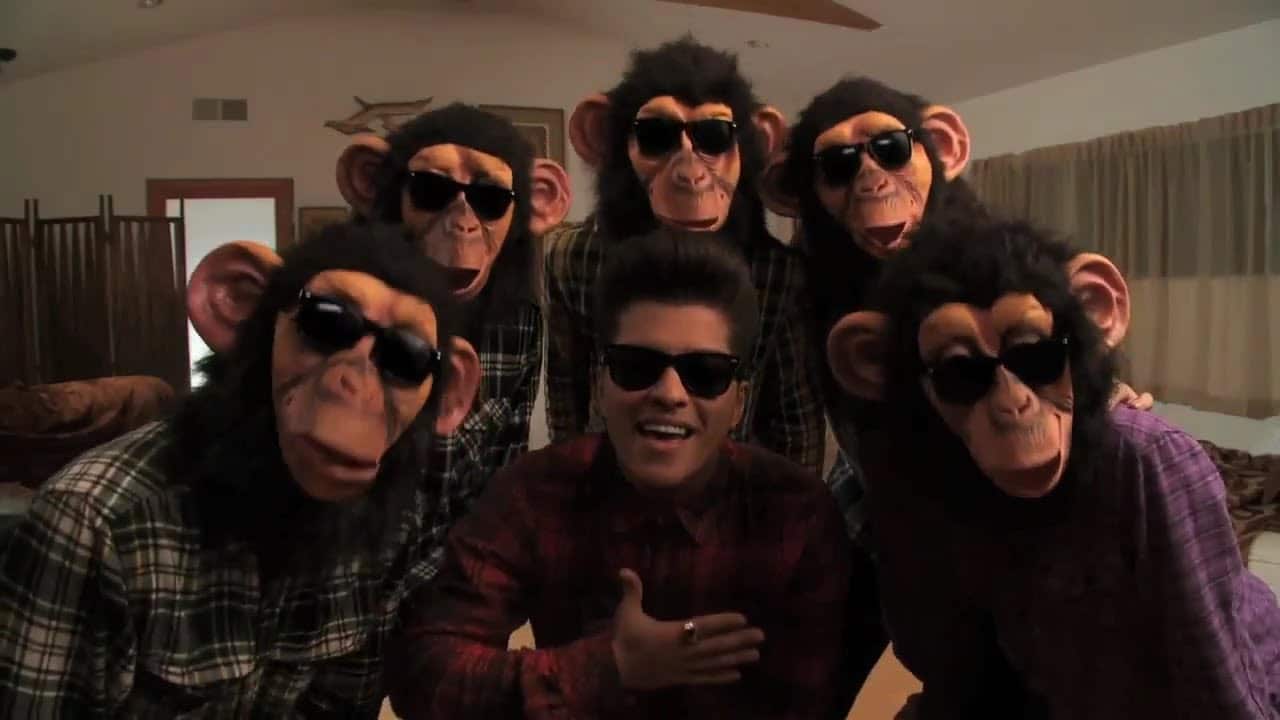 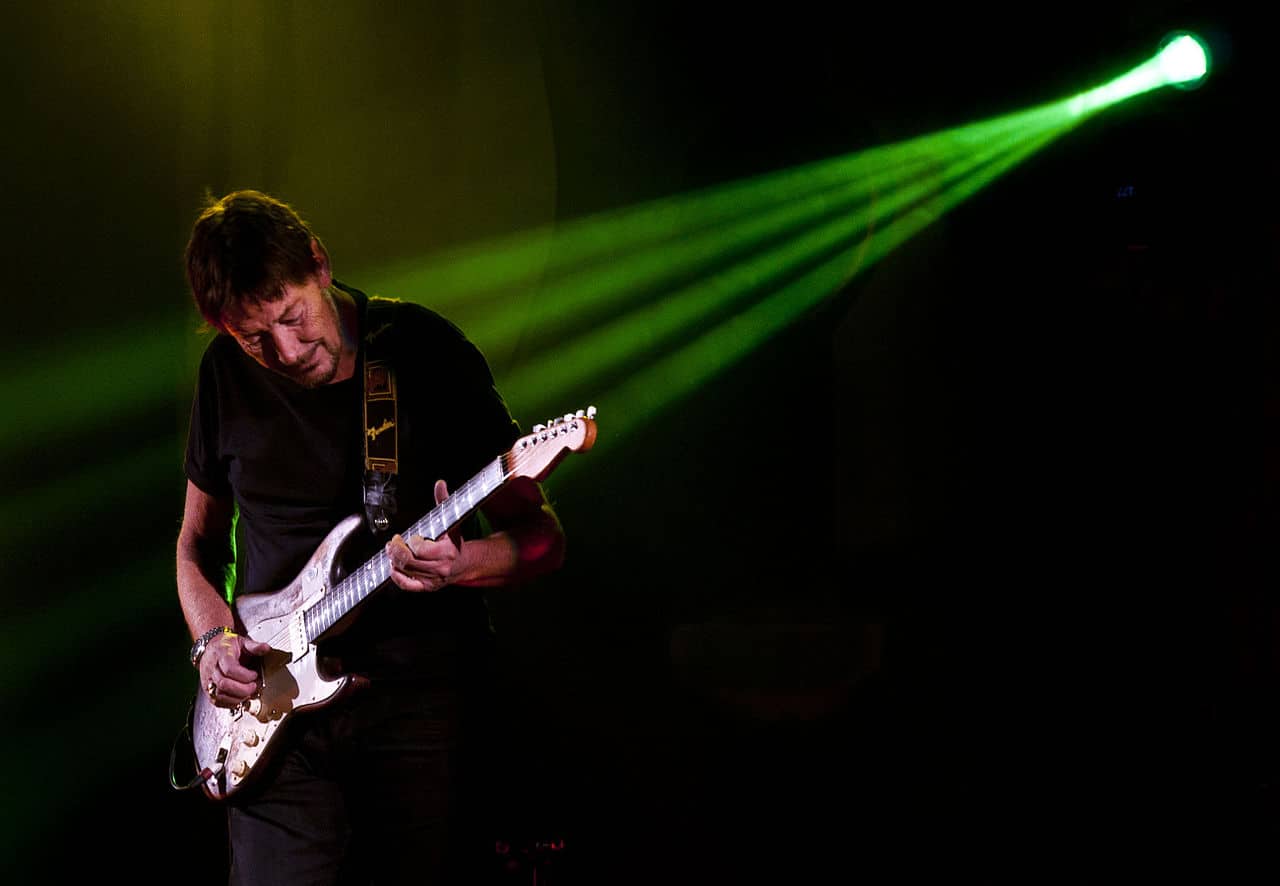