'Give yourself plenty of time,' says Royal Pastry chef Kathryn Cuthbertson — It's her number one tip to anyone making mince pies at Christmas.

'Pastry is not something that likes to be rushed,' agrees Chef de Partie, Victoria Scupham, who Kathryn hired six years ago to work alongside her. They also recommend 'having cold hands' when working with pastry,  which will help keep it at the right consistency.

Together they now have over 17 years experience inside the Royal Kitchens and will create over 1200 mince pies for each of the festive receptions held at the Palaces around Christmas time. 'It's probably thousands each,' laughs Kathryn, when asked for the exact calculation, 'but as long as you are organised, it's doable.'

Royal Chefs also create different variations of the classic mince pie; one is slightly smaller than the traditional, with flakedalmonds brushed with egg whites and icing sugar, 'to add a bit of texture,' says Kathryn. The mincemeat includes golden sultanas, currants and russet apples. Another version is made with puff pastry.

Everything from the mincemeat to the pastry is handmade by the small team in the kitchens at Buckingham Palace. The mincemeat is made months in advance and stored in the pantry.

For receptions, hosted during the season for charities and organisations close to the members of The Royal Family, Kathryn and Victoria are also making gingerbread biscuits from scratch, decorated with white icing.

'You can even use them to hang on the Christmas tree,' says Victoria. 'The biscuits are sturdy enough to hold a ribbon and the best thing is they last a while – so you can make them in advance.'

For chocolate lovers, there's also the roulade, cut up into slices and served to guests on silver platters.

Queen Elizabeth has a lot of people on her Christmas shopping list. So to make things easy, she gets them all the same thing.

According to the Royal Family's official website, the Queen pays for 1,500 Christmas puddings to be distributed to her staff in the palaces, including the Court Post Office and the palace police force. Each one comes with a note signed by her and Prince Phillip.

In total, there are about 550 people on that list, which means that each staff member gets three puddings to share with their friends or families.

The pudding tradition began with the queen's grandfather, King George VI. Harrod's used to supply the treats, but the Queen switched to more inexpensive Tesco puddings in 1999 and donated her Harrod's loyalty card points to a homeless shelter, according to Express.

In addition to Christmas pudding, royal biographer Brian Hoey wrote on WalesOnline that staff receive gift cards ranging from £28 to £35 (about $37 to $46) depending on how long they've worked at the palace. Staff who have been there for less than a year don't qualify for either item and have to wait until next year to receive them.

After all of the gifts are distributed, the Queen enjoys a pudding herself at the royal Christmas celebrations in Sandringham.

zest and some juice of 1 unwaxed lemon

Egg washed for sticking lids on the bases

Granulated sugar for the top of the mince pies before baking

Place all the dry ingredients into a large mixing bowl and stir. Then add all the liquid and grated apple and allow to soak for at least one week in a 1kg kilner jar sat in the fridge or pantry.

Roll the sweet pastry into a sheet approximately 2 to 3 mm thick, place on a tray, and allow to rest in the fridge. Once rested, cut tops and bottoms for your mince pies using fluted or plain cutters (selecting sizes to fit your tin). Place the pie bases into the tin and prick them with a small knife or fork to prevent the pastry from rising during the baking.

Spoon a teaspoon of the home-made mincemeat into the base and egg wash the edge of the pastry to enable the lids to stick. Place the mince pies in the fridge to rest for another 30 minutes, then add a pastry top to each, egg washing it and pricking a small hole in the top to allow the steam to escape. Sprinkle with granulated sugar.

Place the baking tray on the middle shelf of the preheated oven and bake the pies for about 15 minutes, or until the pastry turns golden and the mincemeat starts to boil slightly. Remove from the oven and allow to cool slightly before taking the pies out of their tin.

Sprinkle the mince pies with icing sugar and serve immediately. To add a festive feel, the mince pie tops could be shaped with a star cutter or perhaps a holly-shaped cutter. 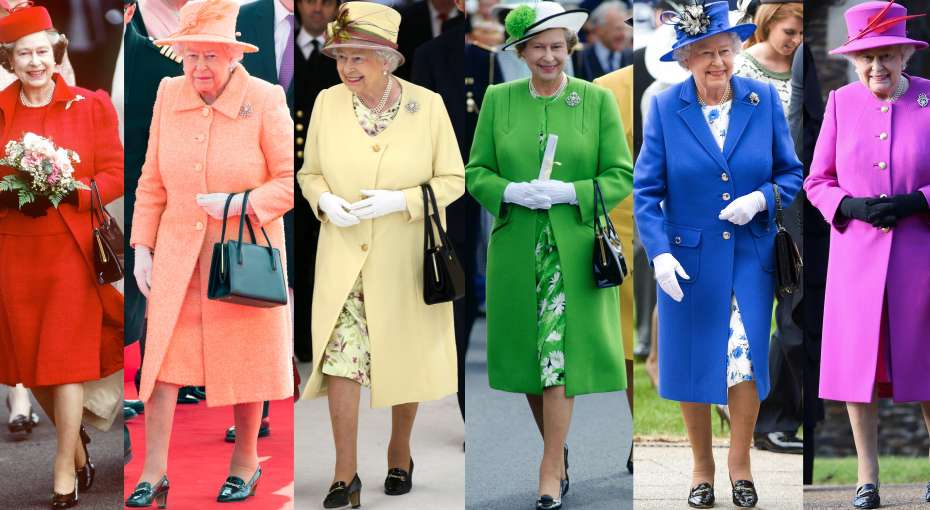 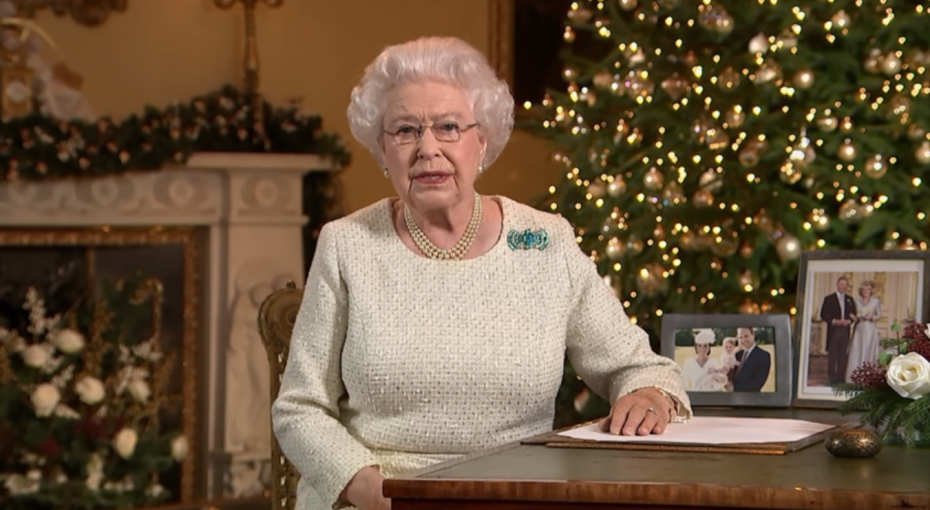 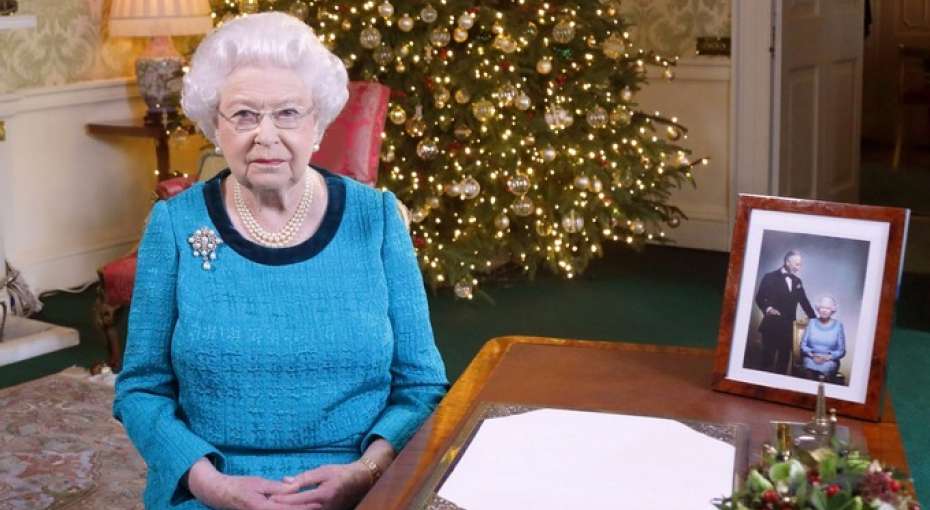 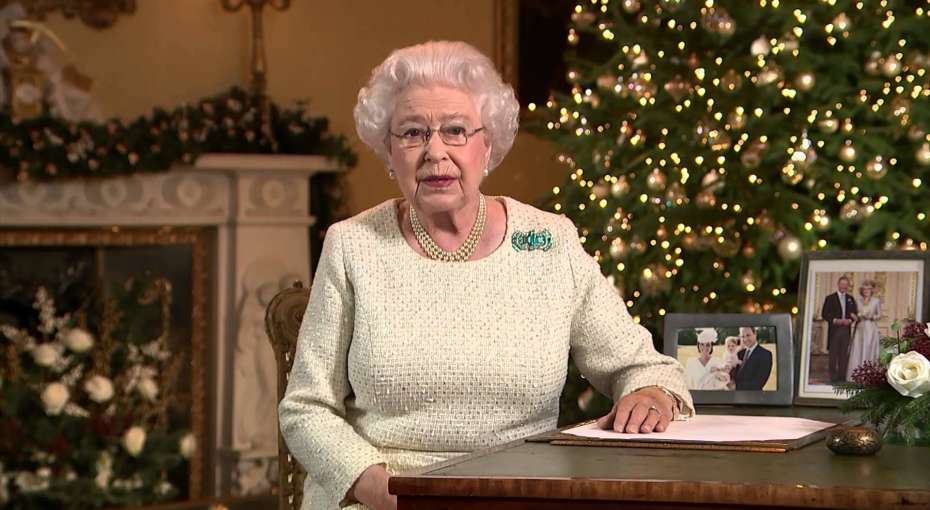 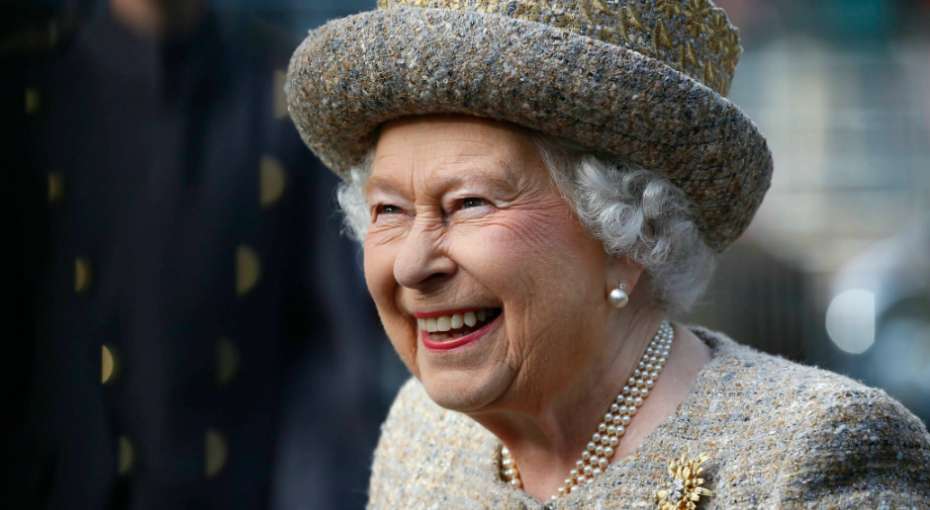 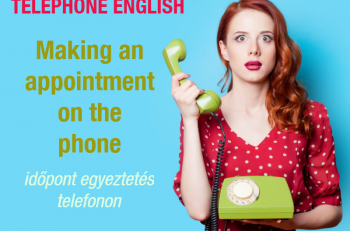 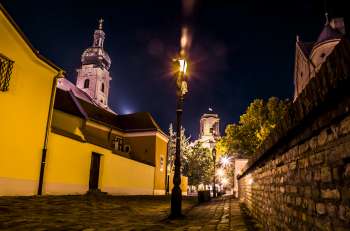 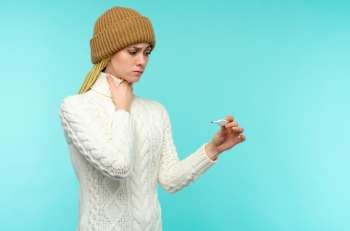 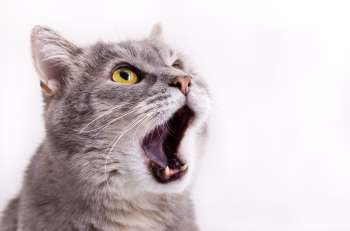