A Christmas tree can be found in most American homes throughout the month of December. But where did this tradition come from? And how long has it been part of the holiday tradition? In the earliest history of Scandinavia, it was traditional during the celebration of the winter solstice (December 21st) to bring an evergreen tree into the home and decorate it. Since the evergreen was the only type of tree that lived through the entire winter the families saw it as a symbol of continued life. In the 1500s the practice of decorating an evergreen tree at this time of year was still alive and well in Northern Germany as well as in many other parts of Europe. Apples were hung as decorations (which would be an early form of Christmas ornament) and candles were used to light the trees. Other decorations included nuts, pretzels, and paper flowers. The tradition was primarily practiced on mainland Europe until the mid-1800s when England’s Queen Victoria married Prince Albert of Germany. With Albert’s arrival in England, the German practice of decorating a Christmas tree quickly spread to both England and America. In less than ten years, this had become a common practice in both countries. Traditionally, Christmas trees were brought into the home on December 24th (Christmas Eve) and decorated that evening. They were removed from the home on January 6th. It was regarded as bad luck to have a Christmas tree in the home after this date. Modern Christmas trees have kept many of these customs. However, instead of lighting trees with candles, electric lights are normally used because they last longer and they are much safer. Modern Christmas trees are decorated with ornaments, candy canes, garland, and tinsel. The top of the tree usually adorned with a star or perhaps with an angel, both symbols associated with the Christian aspects of the holiday. However, whereas people in older times decorated the tree on December 24th, in modern households, the tree decorating is done sometime earlier in December. Especially in homes which use artificial trees. For many families, the decorating process might even take place sometime shortly after Thanksgiving or even on Thanksgiving Day.

1. An …… Christmas tree is environmentally friendly.

3. Strips of shiny metal foil attached to a long piece of thread: ……

5. The shortest period of daylight and the longest night of the year: …… 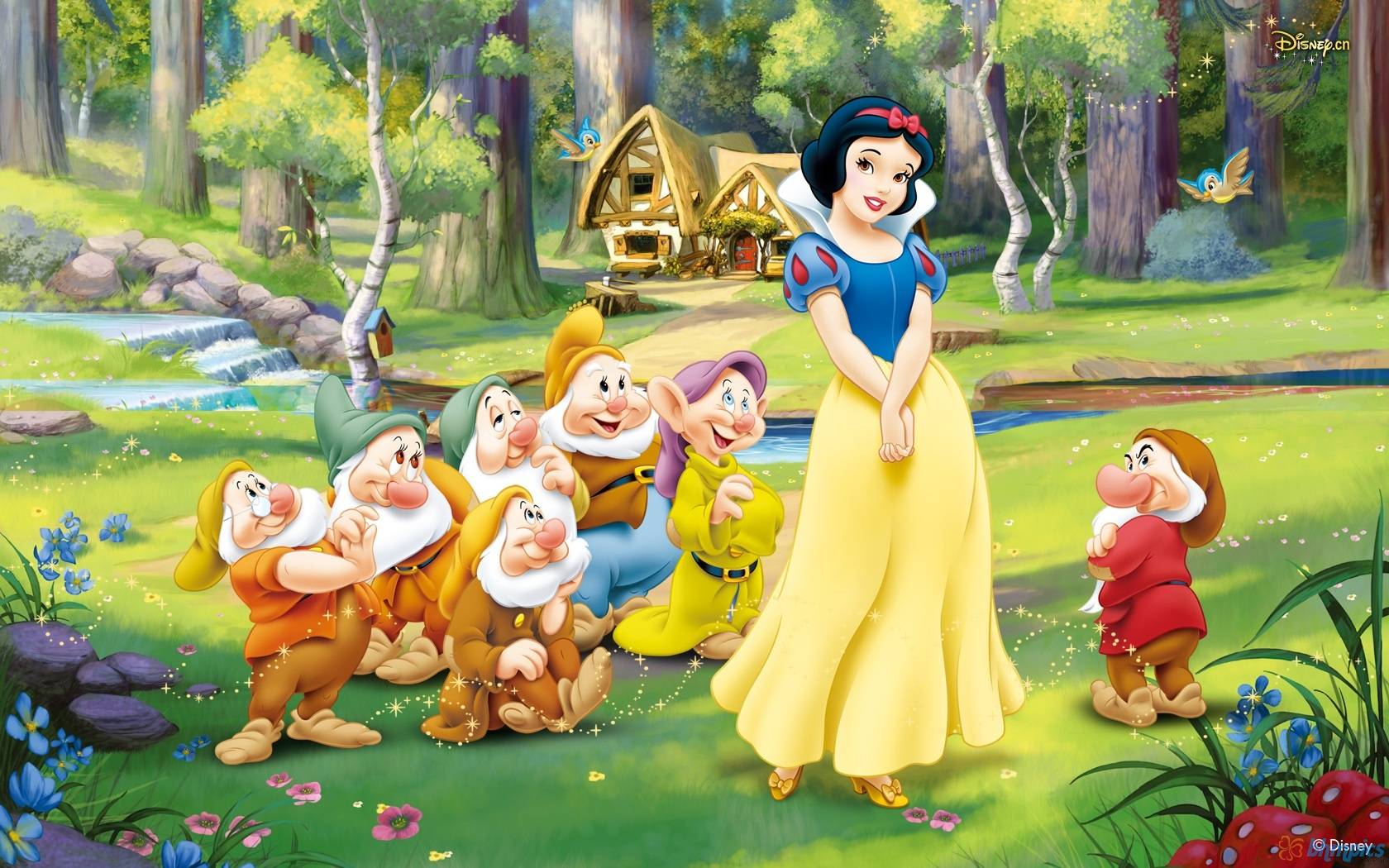 Snow White And The 7 Dwarfs (Heigh-Ho) 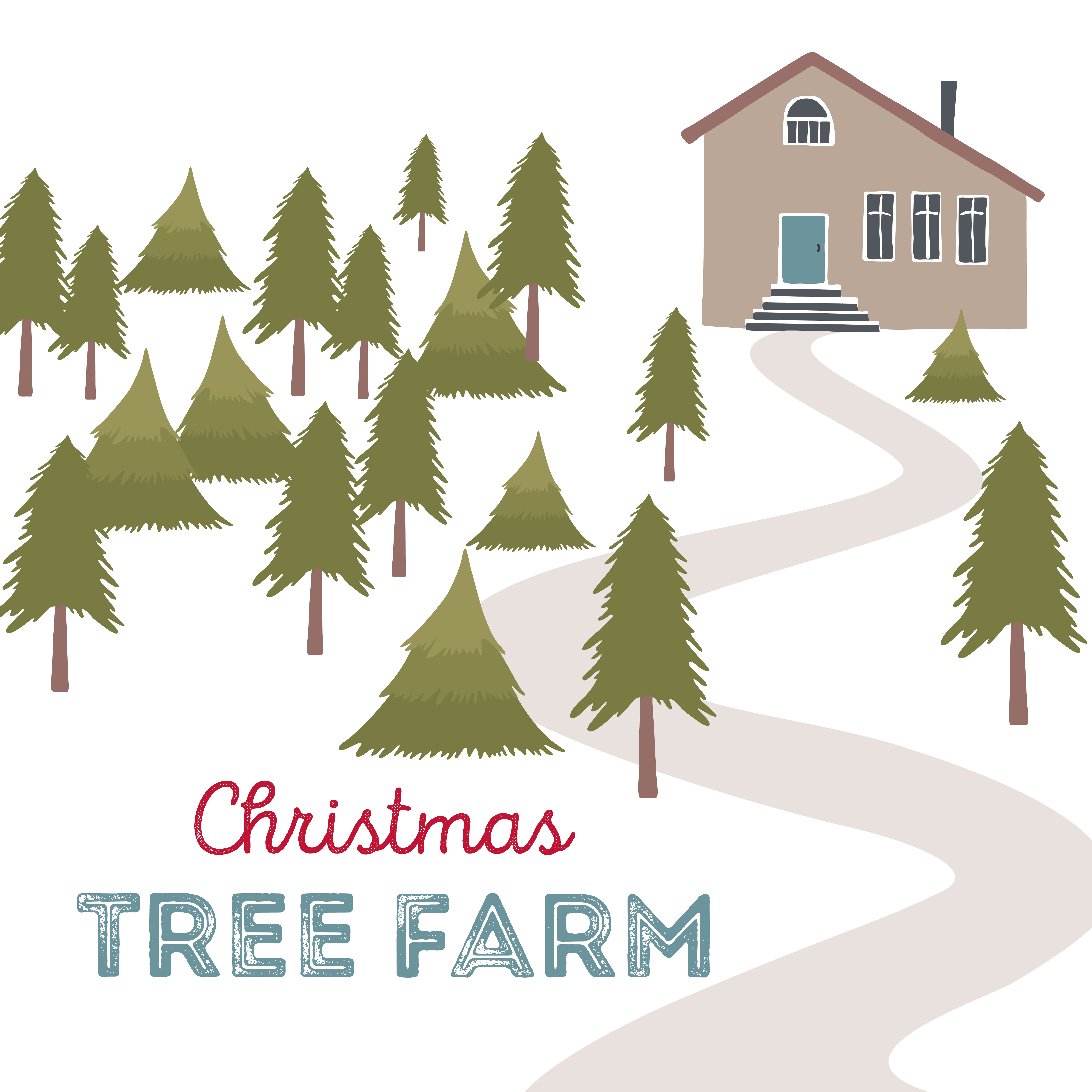 Hogy is nő a karácsonyfa? 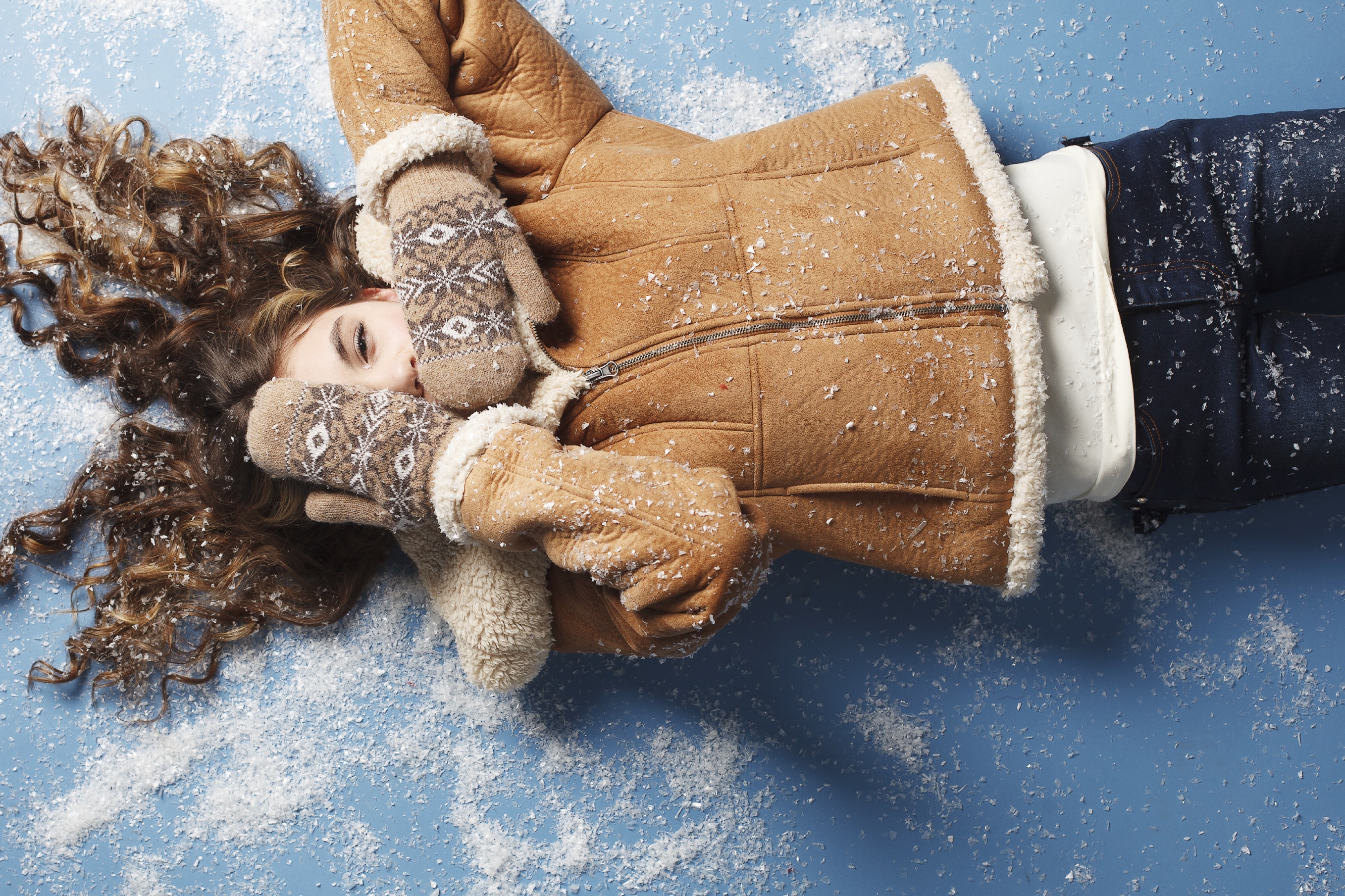 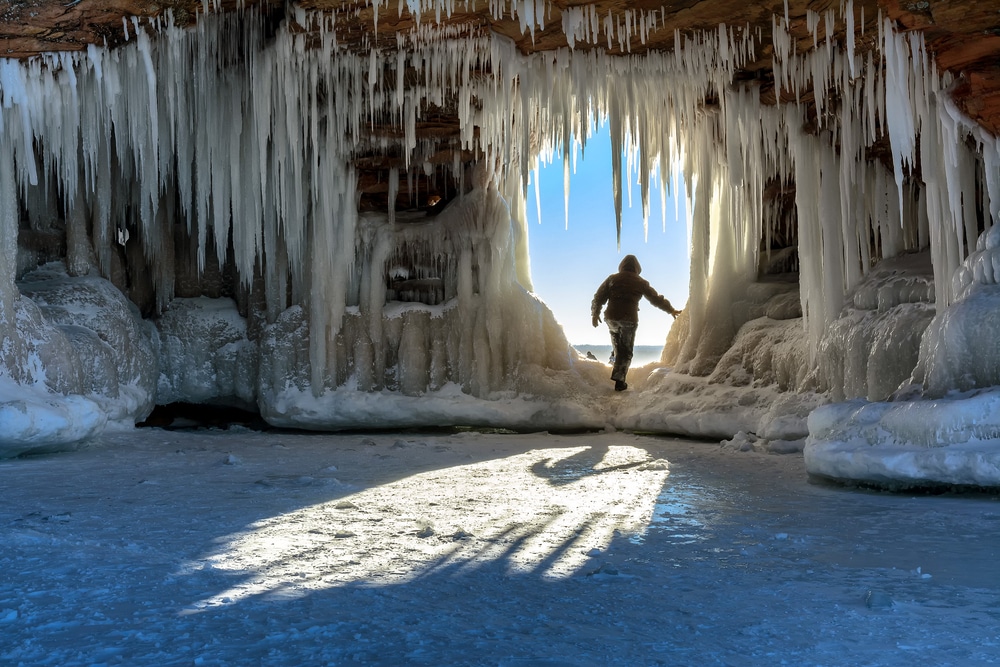 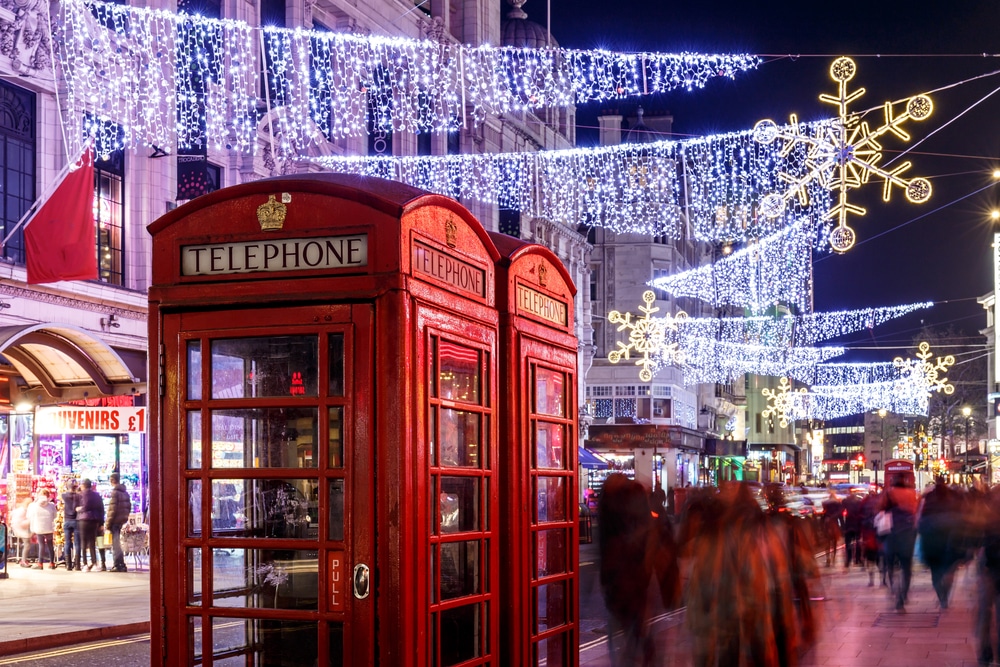