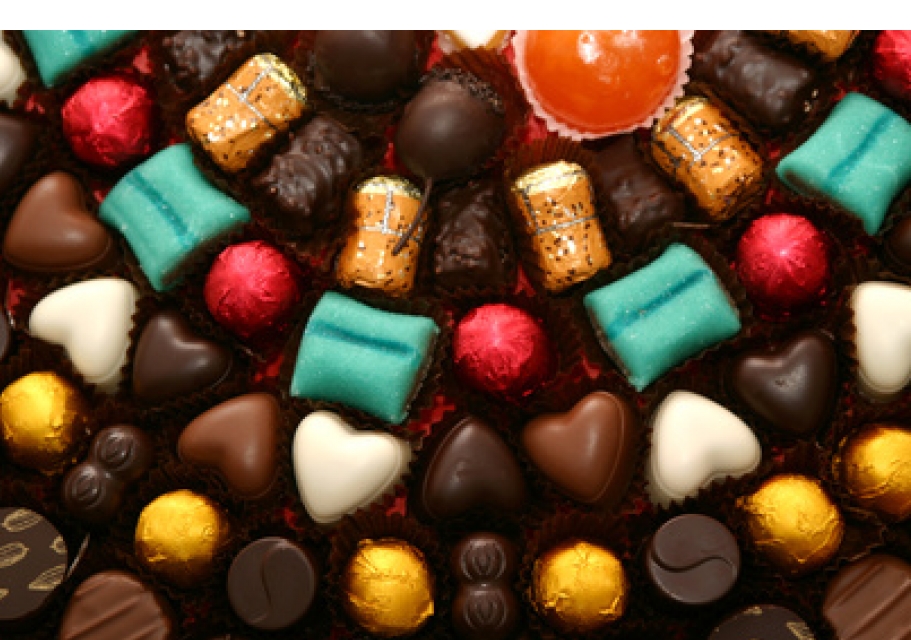 There's no easy way to say this: You're eating too much chocolate, all of you. And it's getting so out of hand that the world could be headed towards a potentially disastrous (if you love chocolate) scenario if it doesn't stop.

Those are, roughly speaking, the words of two huge chocolate makers, Mars, Inc. and Barry Callebaut. And there's some data to back them up.

Chocolate deficits, whereby farmers produce less cocoa than the world eats, are becoming the norm. Already, we are in the midst of what could be the longest streak of consecutive chocolate deficits in more than 50 years. It also looks like deficits aren't just carrying over from year-to-year—the industry expects them to grow. Last year, the world ate roughly 70,000 metric tons more cocoa than it produced. By 2020, the two chocolate-makers warn that that number could swell to 1 million metric tons, a more than 14-fold increase; by 2030, they think the deficit could reach 2 million metric tons.

The problem is, for one, a supply issue. Dry weather in West Africa (specifically in the Ivory Coast and Ghana, where more than 70 percent of the world's cocoa is produced) has greatly decreased production in the region. A nasty fungal disease known as frosty pod hasn't helped either. The International Cocoa Organization estimates it has wiped out between 30 percent and 40 percent of global cocoa production. Because of all this, cocoa farming has proven a particularly tough business, and many farmers have shifted to more profitable crops, like corn, as a result. 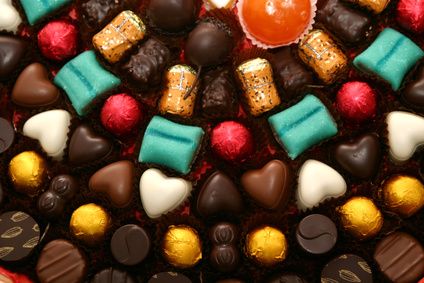 Then there's the world's insatiable appetite for chocolate. China's growing love for the stuff is of particular concern. The Chinese are buying more and more chocolate each year. Still, they only consume per capita about 5 percent of what the average Western European eats. There's also the rising popularity of dark chocolate, which contains a good deal more cocoa by volume than traditional chocolate bars (the average chocolate bar contains about 10 percent, while dark chocolate often contains upwards of 70 percent).

For these reasons, cocoa prices have climbed by more than 60 percent since 2012, when people started eating more chocolate than the world could produce. And chocolate makers have, in turn, been forced to adjust by raising the price of their bars. Hershey's was the first, but others have followed suit.

Efforts to counter the growing imbalance between the amount of chocolate the world wants and the amount farmers can produce has inspired a bit of much needed innovation. Specifically, an agricultural research group in Central Africa is developing trees that can produce up to seven times the amount of beans traditional cocoa trees can. The uptick in efficiency, however, might be compromising taste, says Bloomberg's Mark Schatzker. He likens the trade-off to other mass-produced commodities.

Efforts are under way to make chocolate cheap and abundant -- in the process inadvertently rendering it as tasteless as today’s store-bought tomatoes, yet another food, along with chicken and strawberries, that went from flavorful to forgettable on the road to plenitude.

It's unclear anyone will mind a milder flavor if it keeps prices down. And the industry certainly won't mind, so long as it keeps the potential for a gargantuan shortage at bay.

Can you match the words in the left columns with those on the right to make meaningful phrases? 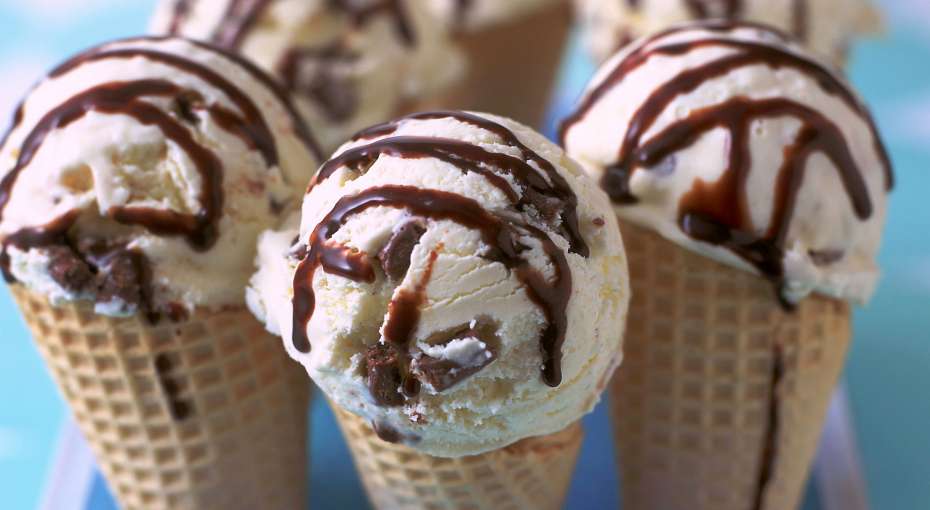 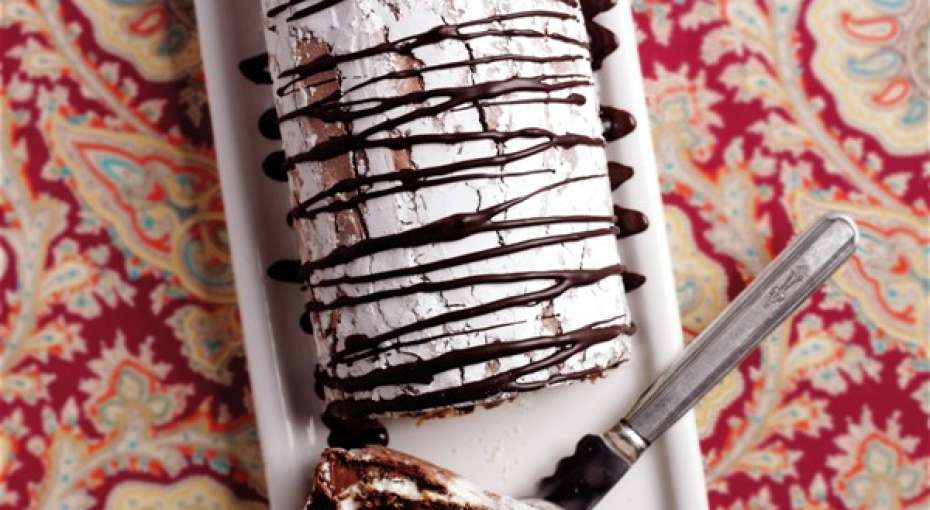 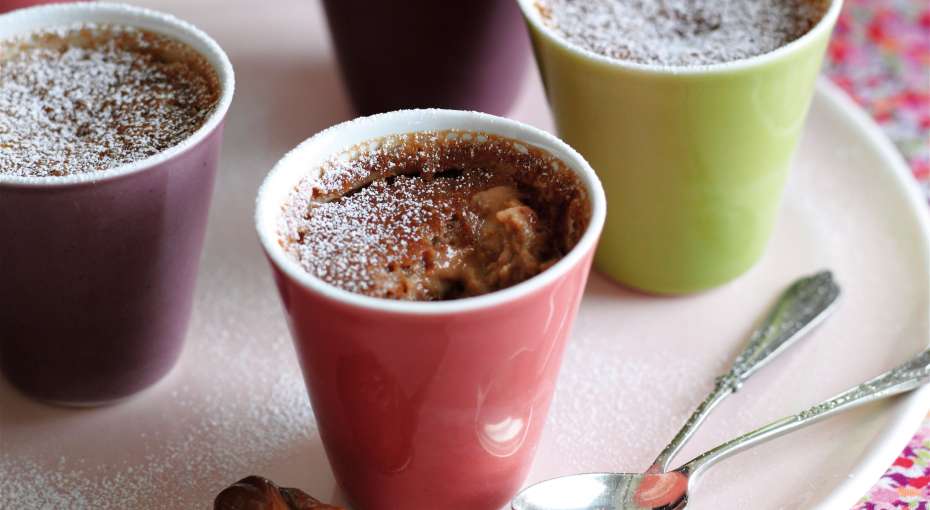 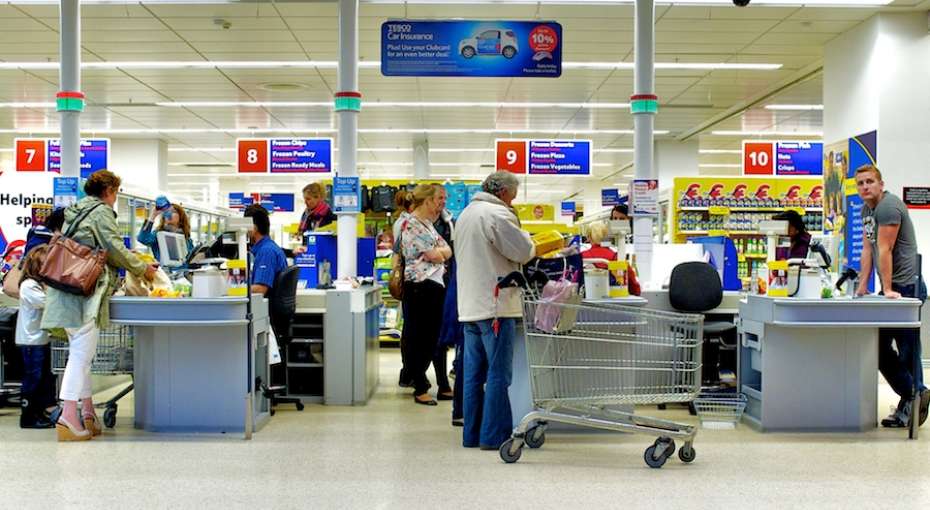