15 of the Most Interesting Facts, Ever
Főoldal Angol Nyelvvizsga Angol Tananyagok Olvasmányok 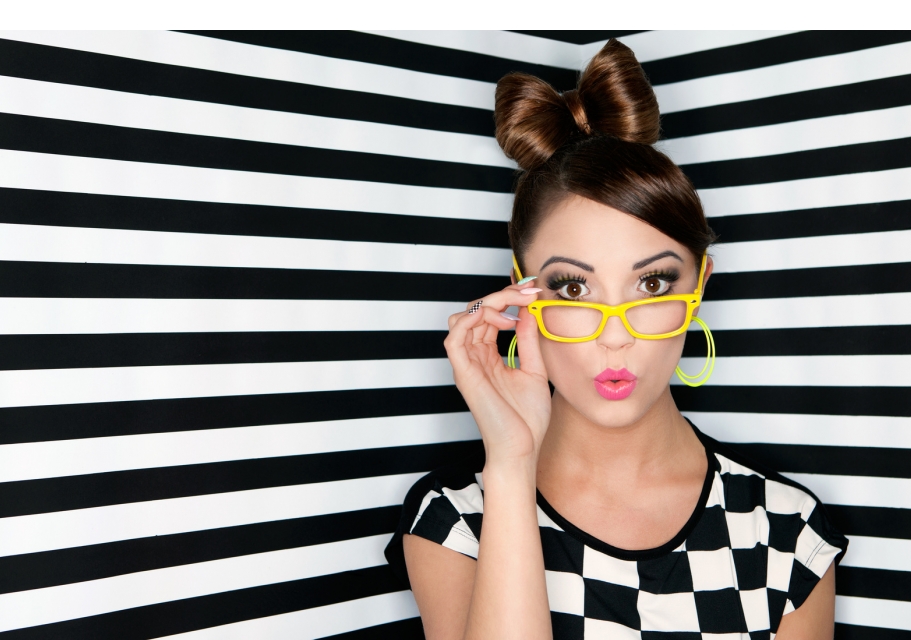 In the movie Silence of the Lambs, Hannibal Lecter never blinks. Apparently, Anthony Hopkins watched a video of Charles Manson being interviewed and he didn’t blink. Acting at its finest.

Want to grow a beard faster?

Think about sex. Since facial hair is largely governed by the production of testosterone, even the anticipation of sex will help you grow a beard faster.

A lethal dose of chocolate is 22 pounds… or 40 Hershey bars.

Apparently, she lived closer in time to the moon landing than to the construction of the Great Pyramid of Giza.

A male giraffe will head-butt a female in the bladder until she urinates, then taste her urine to determine whether she is ovulating.

Dead people can still get them. Creepy.

It does not spoil. You could probably still eat 3000 year old honey if you wanted to.

It would take 1,200,000 mosquitoes, each sucking once, to completely drain the average human of blood.

Worldwide, the United States undergoes the most plastic surgery procedures. Next in line is Mexico.

You burn more calories sleeping than you do watching television.

These cute creatures have flaps of skin under their forelegs that act as pockets. When diving, they use these pouches to store rocks and food.

Turtles can breathe through their butts.

Were you aware that the CIA reads about 5 million tweets a day? 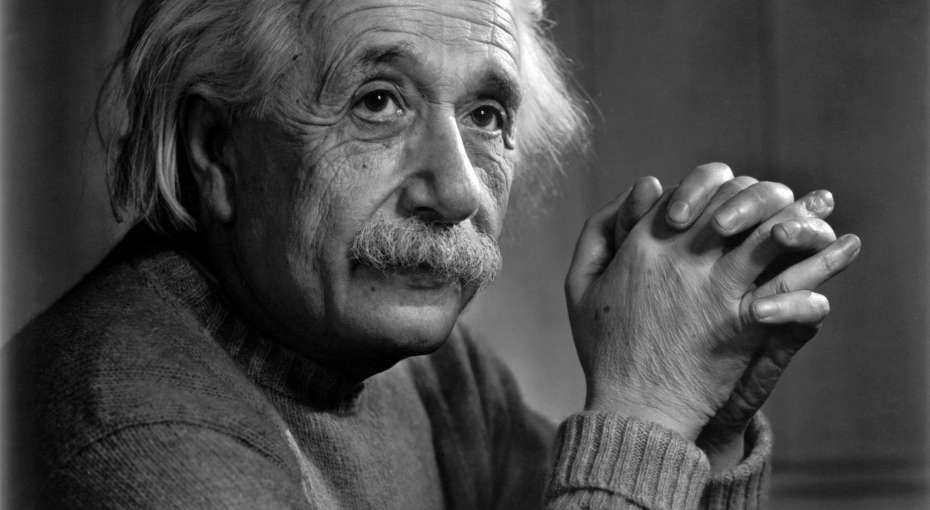 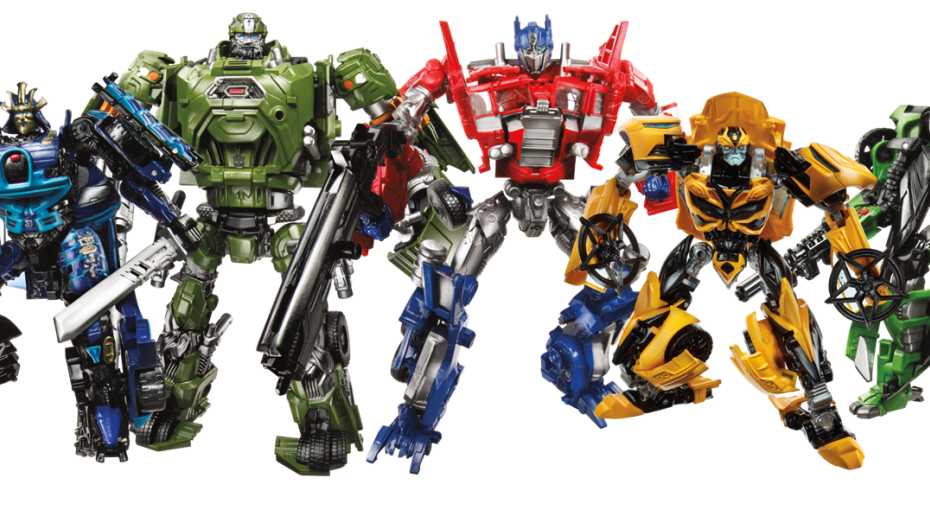 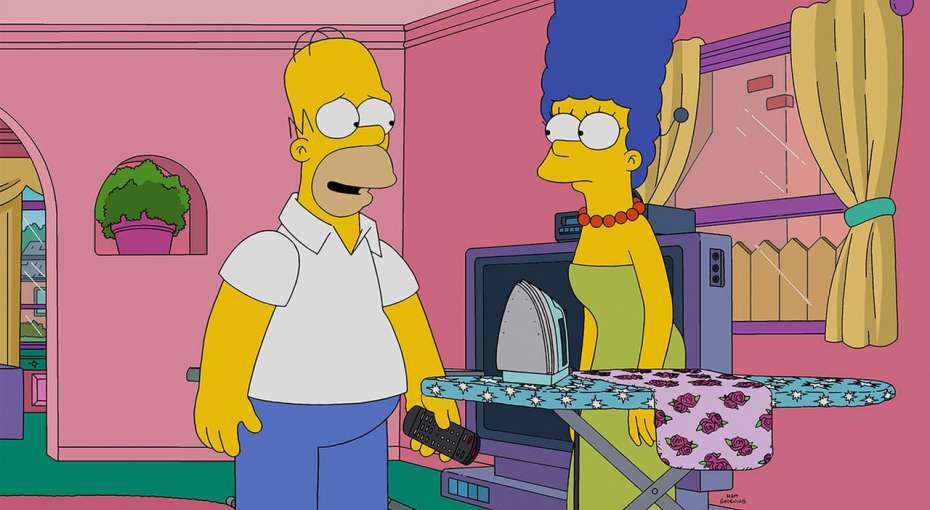 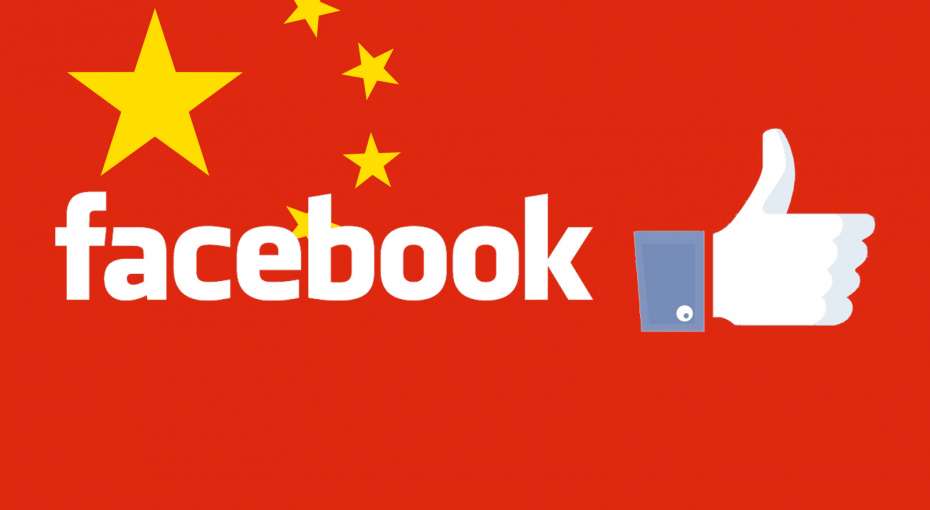