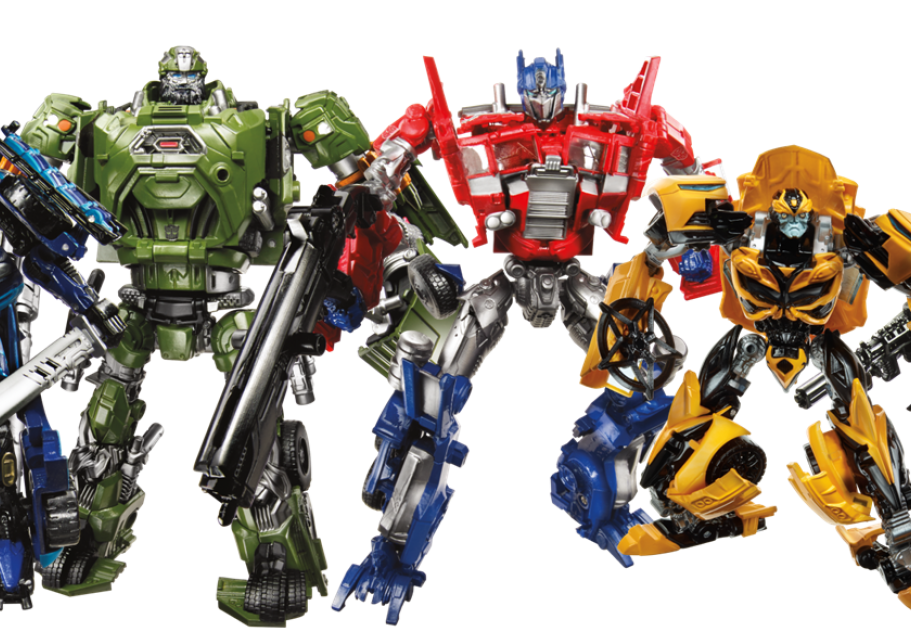 The 1980s was a golden era for the action figure, and Transformers were among the most popular. By now, these early fans are all grown up, so there are probably a few things they've forgotten - or perhaps never knew - about the incredible toys.

President Ronald Reagan’s policy of deregulation extended to American television, and the repercussion for kids’ TV opened up a new frontier for toymakers. Historically, children’s programs had been prohibited from promoting products due to the FCC’s concerns that commercial elements would compromise the integrity of the content onscreen. As a result of Reagan’s media deregulations in the mid-1980s, toy company Hasbro and Japanese toymaker Takara (now TakaraTomy) were suddenly free to launch a venture like Transformers: An action figure line that coexisted with a cartoon series about its characters, encouraging the purchase of as many of its products as possible.

2. MANY TRANSFORMERS FIGURE MOLDS WERE BORROWED FROM OTHER TOY LINES.

Prior to the inception of the American Transformers franchise, the Japanese toy company Takara had undertaken two less successful action figure ventures called Diaclone and Microman in the ‘70s and early ‘80s. The company teamed with Hasbro to repurpose a number of Diaclone and Microman figure models for the American Transformers banner, including several early Autobot cars that were originally Diaclone toys and a Microman handgun that became Megatron.

Comic book writer and artist Bob Budiansky, the mind behind many of the Transformers characters, made a habit of embedding pop culture references within the names and designs of his robot creations.

The least likely namesake of the bunch belonged to Autobot medic Ratchet, who Budiasky confirmed was named after the antagonist from One Flew Over the Cuckoo’s Nest, Louise Fletcher's Nurse Ratched.

The first league of Transformers toys were assigned and packaged with numeric grades, known as “tech specs,” assessing the battle worthiness of the character in question. Tech specs would evaluate such attributes as strength, speed, intelligence, courage, and endurance with a grade between 1 and 10. Budiansky created the tech specs, and he later said, “Drawing from my knowledge of comic books, science fiction, and my engineering background , I came up with jargon that I hoped would lend a pseudo-scientific, cool-sounding veneer to the characters.”

As time went on, Hasbro began to fear that consumers would be hesitant to purchase toys with middling scores. As such, grades were boosted to bolster the characters’ skill sets.

5. TRANSFORMERS LASTED LONGER INTERNATIONALLY THAN THEY DID IN THE U.S.

As sales began to wane in the United States in the early ‘90s, foreign markets continued to prosper, with the line selling particularly well in Canada and the United Kingdom, as well as Takara’s home country of Japan.

6. THE NAME “BEAST WARS” DIDN’T FLY IN CERTAIN PARTS OF THE WORLD.

Turned off by the militant nature of the handle “Beast Wars,” when an offshoot line of animal-themed Transformers launched in 1996, countries like Canada opted for the more peaceful-sounding “Beasties.”

Early miniature car characters included popular models Bumblebee, a robot that turns into a yellow Volkswagen Beetle, and Cliffjumper, one that transforms into a red Porsche Turbo 924. But because of production limitations, Hasbro made the decision to release the same toy with different colors in order to “make the line look bigger” resulting in a number of red Bumblebees and yellow Cliffjumpers.

In contrast to what his name would suggest, the character Bluestreak was released as a red- and silver-colored Transformer figure. Prompted by a visual misrepresentation in early toy catalogues and instruction booklets, franchise fans began to suspect that a blue version of the character was available for purchase. When searches for the toy proved unsuccessful, many assumed that the name-appropriate Bluestreak was a valuable limited edition version of the toy, and poured their energy into finding this variant. So began one of the biggest wild goose chases in the Transformers universe.

9. OPTIMUS PRIME DOES NOT DRINK COCA-COLA.

One version of the Autobot leader elevated product placement to a new level. In 1985, Hasbro generated excitement with a limited edition mail-away version of Optimus Prime. He came complete with a Pepsi label to spruce up his trailer.

10. ONE TRANSFORMERS CHARACTER WAS THE CENTER OF A LEGAL CONFLICT.

Just as many Transformers were repurposed from old Takara models, one was actually the reconfiguration of a separate company’s design. Jetfire, one of the earliest Autobot characters, was derived from the Takatoku-produced line of Super Valkyrie Fighter toys, which looked markedly different from the other Transformers of the era.

Hasbro purchased the model of the figure for the Jetfire character, but the company hit a bit of trouble when Takatoku was bought out in 1984. After this sale, the new holding company, Bandai, opted to rerelease the Super Valkyrie Fighter under its own banner. The Japanese company’s ultimate extension of its reach to America forced Hasbro to abandon use of the design and transition Jetfire into a new character, Skyfire, on the TV series.

11. HASBRO SNAPPED UP AS MANY DESIGNS AS IT COULD.

Transformers weren’t the only popular shape-shifting toys of the mid-‘80s. In an interview with the website TFArchive, Hasbro's former Senior Vice President of Research and Development reminisced about the company’s efforts to license similar toys before the competition could get to them:

We attempted to keep any other possible transformable robots away from Tonka (Gobots) and the people who were making Voltron (Matchbox). So we purchased a few other products from smaller Japanese companies.

In addition to Jetfire, other companies had originally created Omega Supreme, Sky Lynx, and the Deluxe Insecticons, among others.

Much like Oreos made American cookie fans forget all about the earlier success of Hydrox, Transformers’ dominance of the ‘80s toy market obscures the fact that Tonka’s competing Gobots line actually hit shelves first. At first there was enough room for both lines in the market—in 1984 Tonka sold over $100 million worth of Gobots, while Hasbro shipped $80 million in Transformers. Eventually, Transformers won over American kids so thoroughly that Tonka canceled its Gobots line in 1987.

13. ANOTHER CHARACTER IS NOT ALLOWED IN CERTAIN COUNTRIES.

The first version of Megatron featured a disguised body resembling a Walther P38 handgun. As a result, Megatron has faced his share of legal restrictions, including prohibition from boarding an American airplane. Topping the list, however, is the figure’s inability to enter the Commonwealth of Australia. While it is legal to own a Megatron toy within the borders of the nation, the import of such a figure is in strict violation of Australian law. To help facilitate collectors’ dreams of owning a later version of the figure, the Masterpiece Megatron MP05, a group joined together in 2007 to form Megatron Club, Inc. in order to lobby for legalized Megatron ownership.

14. THE TRANSFORMERS ONCE TEAMED UP WITH SPIDER-MAN.

Alongside the aforementioned Transformers TV series, Marvel Comics launched a series centering on the adventures of the robotic warriors and their human friends. While most of the 80 issues published stuck to the established Transformers universe, a few ventured outside the canon to boost interest in the series.

The third issue, for instance, had the Transformers team up with Marvel’s popular hero Spider-Man in a quest to save Autobots ally Sparkplug Witwicky. Fellow Marvel characters Nick Fury and Dum Dum Dugan made brief appearances in the same comic.

15. IN JAPAN, THE TRANSFORMERS MYTHOLOGY INVOLVED A SERIES OF VERY SENSUAL RADIO PLAYS.

Almost two decades after the initial explosion of the Transformers craze, the Japanese media grabbed at a revival of the franchise’s old glory via a particularly old-fashioned medium: radio drama. In 2006, the radio series Lyrian Moe-tchao pioneered a 38-episode serial titled Transformers: Kiss Players, focusing on both the adventure- and romance-oriented sides of the Transformers’ lives.

Let’s practice some of the words from the text. Use them to fill in the gaps in the sentences.

3. They carried out the robbery threatening the staff with a …………… .

6. They couldn’t advertise alcoholic drinks because of the new …………… .

7. They won several tournaments and championships in the golden …………… of the team.

9. The company …………… its plans due to unexpected problems.

10. The climbers weren’t able to reach the mountain peak despite their …………… .

11. At the end of the story all the …………… characters received their due punishment.

12. His secret love affair had serious …………… on his political career. 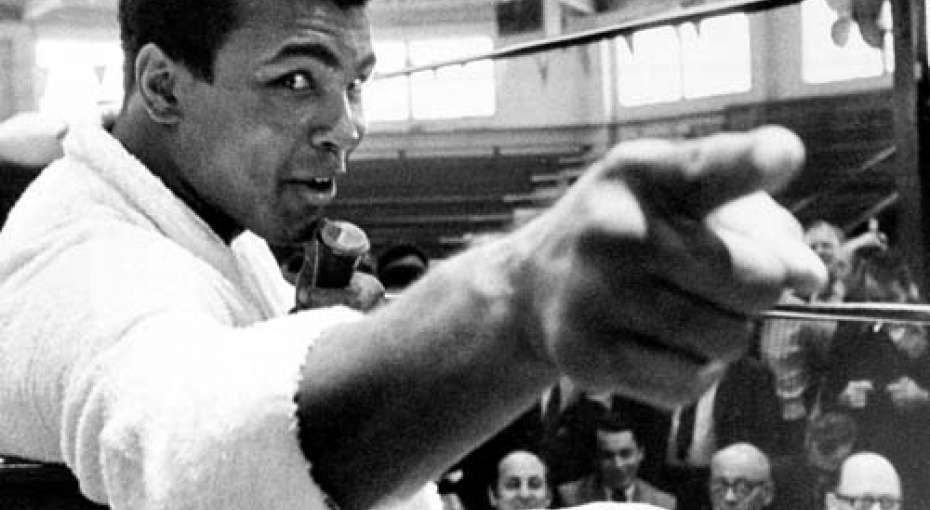 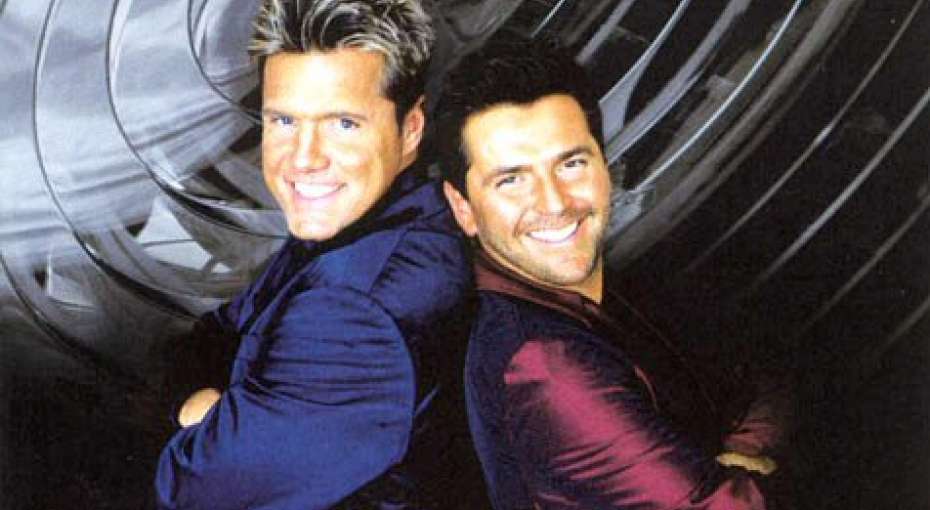 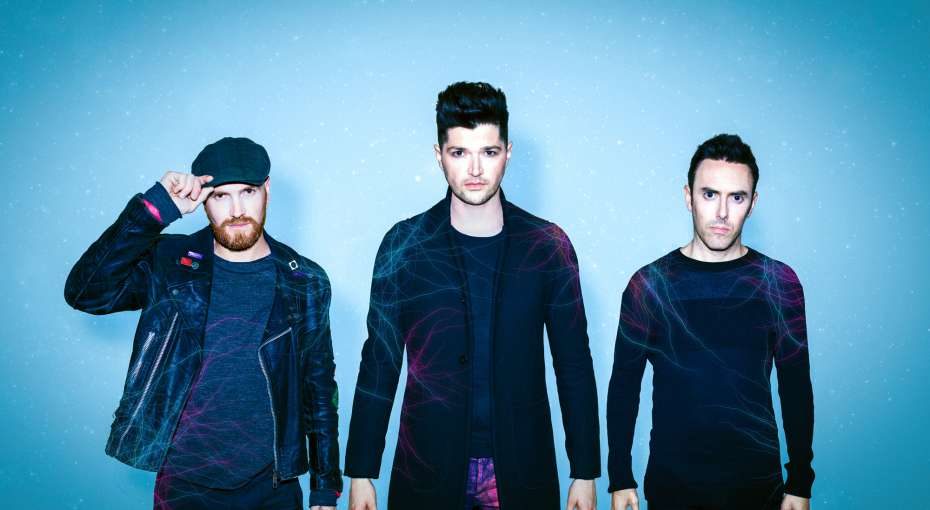 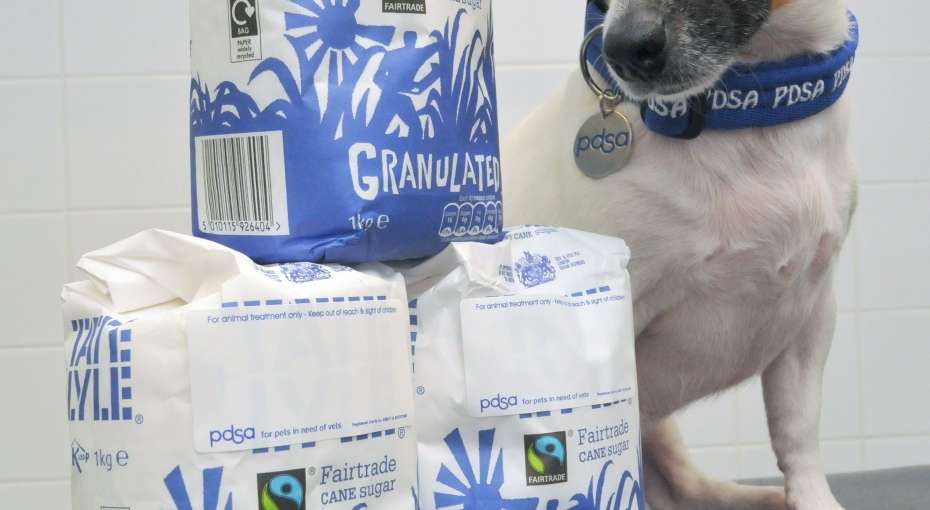