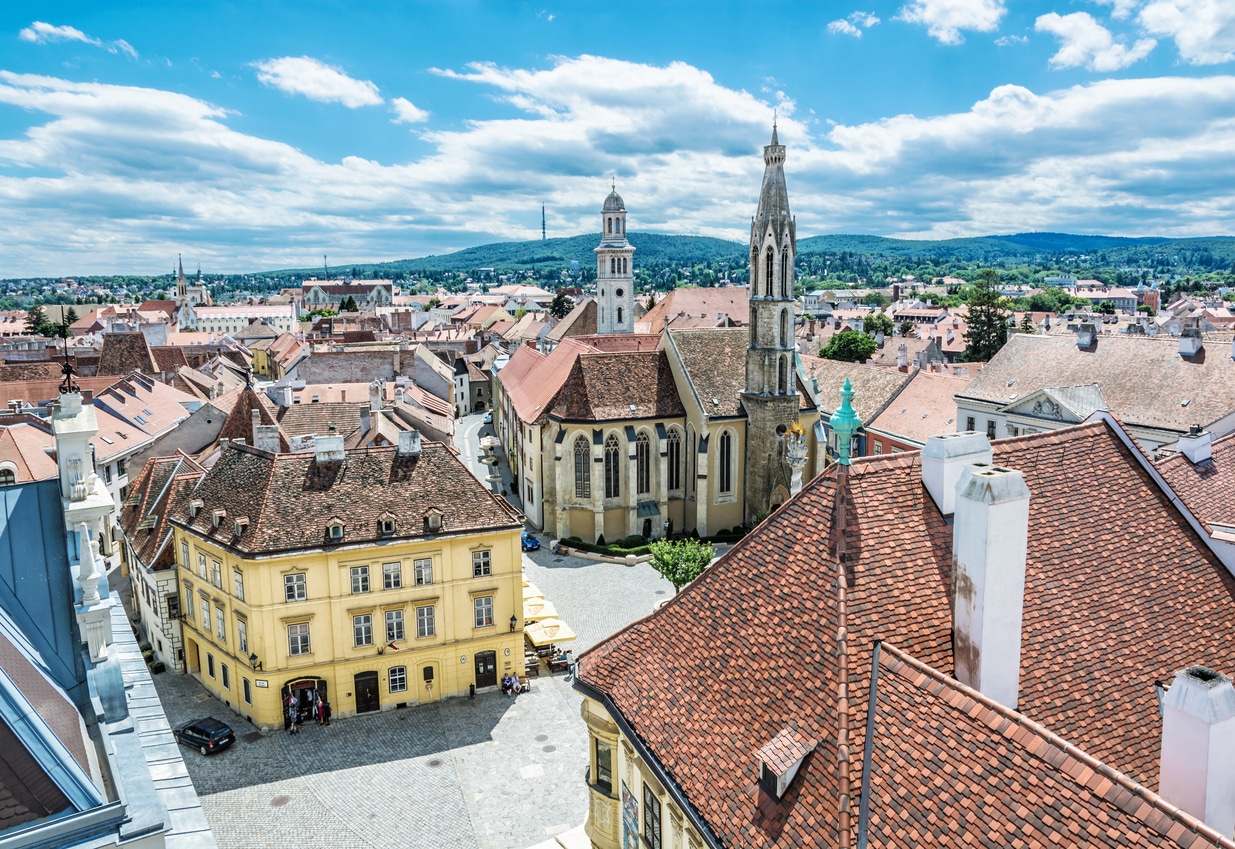 Sopron is a Hungarian city located near the Austrian border in Győr-Moson-Sopron County. Sopron is the host of one of the most popular summer festivals in Hungary: Volt Festival. Magyarorszagkul.nlcafe.hu assembled a list of the 5 most interesting facts about the city of Sopron.

1. The Japanese love Sopron
In 2016, Japan Travel Association of Travel Agents (JATA) assembled a list of “30 beautiful villages in Europe” and Sopron made it to the list. This is a big deal considering that only one village made the list even from England and Scotland, both of which are full of beautiful small villages.

3. Trumpet from the tower
The Fire Tower of Sopron has become a symbol of the city throughout the years. Lower parts of the 58-metres-tall tower were built between 1290 and 1340. The main function of the tower used to be observation. The trumpet from the tower signalled many things: e.g. the approach of the enemy, fire or the arrival of cargo.

4. The most famous square used to be a lake
Széchenyi square is one the most famous sights in Sopron surrounded by beautiful monuments. There used to be a lake where today’s square is. This lake was the place for the administration of justice: bakers whose bread was not of proper size or weight, were bathed in the lake as a form of public humiliation. This is the reason why the lake was called “Two bakers lake.” The lake was drained in 1828 and the construction of Széchenyi square began. 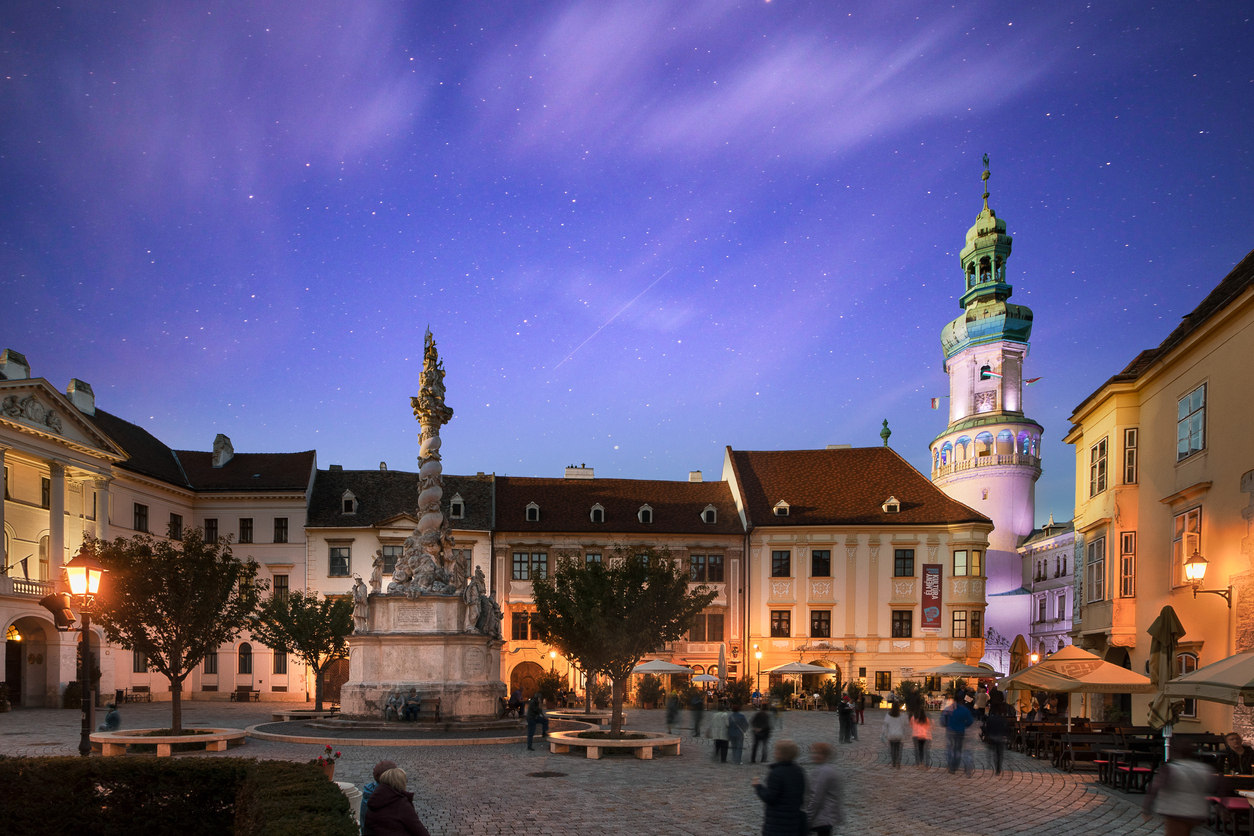 5. Popular filming location
Many Hungarian film adaptations of iconic Hungarian pieces of literature were filmed in Sopron, such as A Noszty fiú esete Tóth Marival in 1937 [The Noszty boy’s affair with Mari Tóth] or A kőszívű ember fiai in 1964 [The heartless man’s sons].