Whether you’re an old-school cartoon fan or a box-office fiend, here are twelve stellar Christmas movies that’ll keep your whole family piled on the couch.

This classic doesn’t need much introduction. Meet family man George Bailey, who finds himself caught in a sticky dilemma when mean old Mr. Potter tries to ruin the day (again). This favorite also stars Clarence, the friendly neighborhood angel, who was the most lovable, nightgown-wearing character that the 1940’s ever saw.

When I started asking about Christmas movies around the office, almost every woman I spoke with put Love Actually in her top three. For the sake of those out there who would be very sad if It’s A Wonderful Life was second best, I’ve placed this 2003 holiday love story in second place. The self-proclaimed ‘ultimate romantic comedy’, Love Actually follows the stories of ten British folks who, as we come to find out, are all connected in some beautiful, poetic way. Essentially, the director put Hugh Grant, Keira Knightley, Colin Firth, Emma Thompson, Laura Linney, and Alan Rickman in one movie and just waited for us to fall in love.

If you’re not a fan of musical numbers, this 1950s box-office smash may not be for you. If you are, however, please find a television immediately. Military buds Bob and Phil turn into a successful singing duo and run into some new (and beautiful) friends in need – sister act Judy and Betty. The four come together in a fun, Vermont-based love story that also involves saving a lonely General’s Christmas.

How the Grinch Stole Christmas (1966)

There was a pretty solid toss-up in our office as to which version of the Grinch should be recommended… but we decided that the cartoon is no-lose. This heart-warming (or heart-enlarging, in the Grinch’s case) story follows an angry Grinch and his adorable dog who steal Christmas from the Whos in Whoville. I don’t want to ruin the ending, but it may involve hand-holding.

This often-overlooked family movie features our beloved misfit Rudolph and a quirky elf-dentist named Hermey who together navigate the woes of being different. Also watch out for the ever-manly Yukon Cornelius, a jolly elderly snowman named Sam, and cuddly Bumble, the not-so-scary Abominable Snowman.

This Peanuts tale will absolutely warm your soul. A depressed Charlie Brown and his band of comic-strip friends find the true meaning of Christmas beyond the “over-commercialization” that Charlie feels is taking over the holiday. Expect to see Snoopy dance his way into your heart and Linus’ blanket turn into a versatile stage prop.

Two words: Tom Hanks. Put together everything you love about Tom Hanks, and that is boosted exponentially in the beauty that is Polar Express. A child who begins to doubt the magic of Christmas is taken on a train adventure to the North Pole and rediscovers his holiday spirit. This kids’ film brings cheer to even the coldest of hearts – and makes us wish that we too could be friends with good ol’ Tom.

For all the kids at heart, meet Elf. This spunky tale follows a very large elf closely resembling Will Ferrell as he tries to find his non-elf father in New York City. He brings joy and Christmas spirit everywhere he goes, and ends up falling in love with a cute department store elf, Jovie. Warning: this movie may inspire strange dinner requests like spaghetti and maple syrup.

There’s nothing like some black-and-white movie magic to get you in the mood for Christmas time. This traditional favorite has a jolly Kris Kringle stepping in for an inebriated Santa in the Macy’s parade, which snowballs into instant Santa fame. He claims to actually be Santa, however, which causes uproar in the hearts of nonbelievers. Moral of the story – all you need is a little bit of faith, and Santa will buy you a house.

I felt I’d be remiss not to include this hilarious Griswold family classic. A father wants to have the perfect Christmas (making this a very relatable film for parents) so he employs his wife and kids in crazy ideas – like decorating the house in 25,000 lights. Unfortunately, nothing happens the way he plans, and then even more family shows up on the Griswold’s doorstep. Result: more chaos that’s guaranteed to keep you laughing.

I’m still wondering how this situation would happen, but 8-year old Kevin is forgotten at home by his parents over Christmas vacation. Burglars Harry and Marv – just two adult men looking for a good thieving on Christmas Eve – find out they’ve picked the wrong house when Kevin starts booby-trapping the place to fend them off. This quirky tale is full of slapstick humor and sticky messes. Also, if you’re looking to be further disappointed in the parenting style of Kevin’s mother and father, check out the whole Home Alone trilogy.

What’s the Hungarian title of the films?

5. How the Grinch Stole Christmas 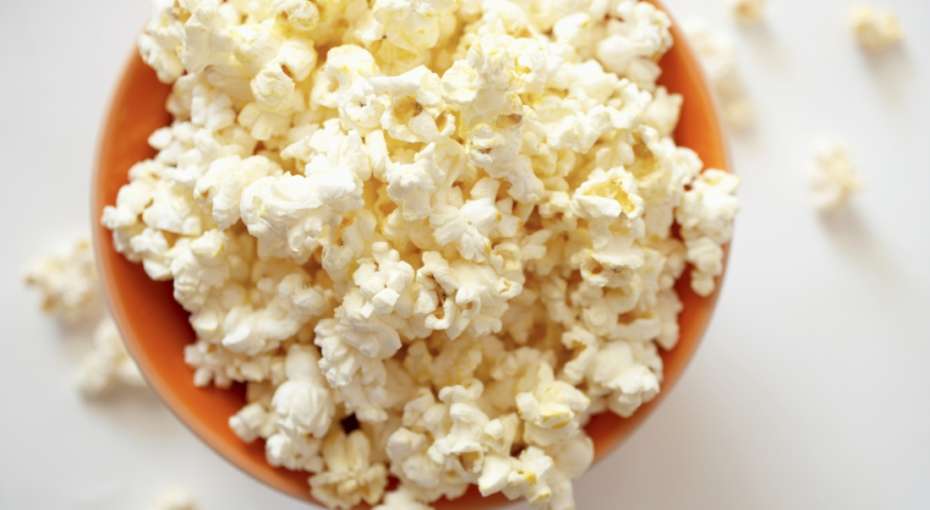 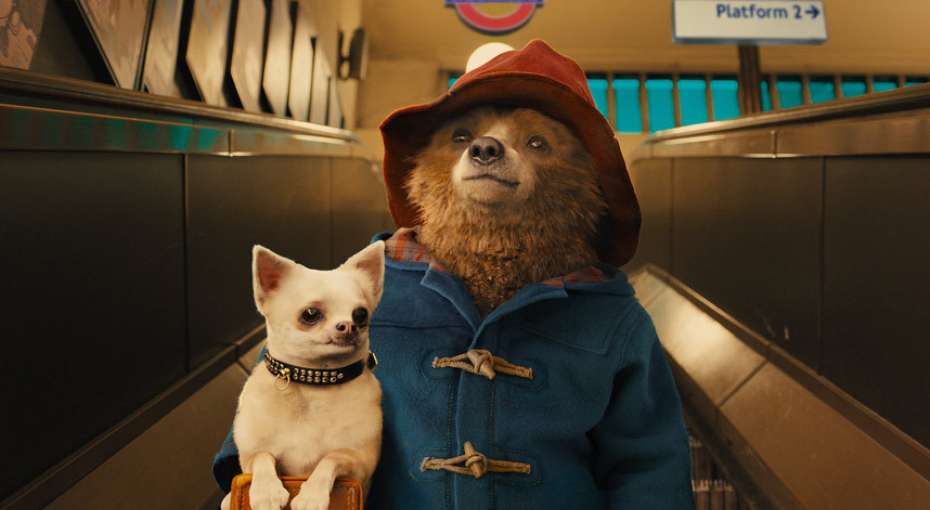 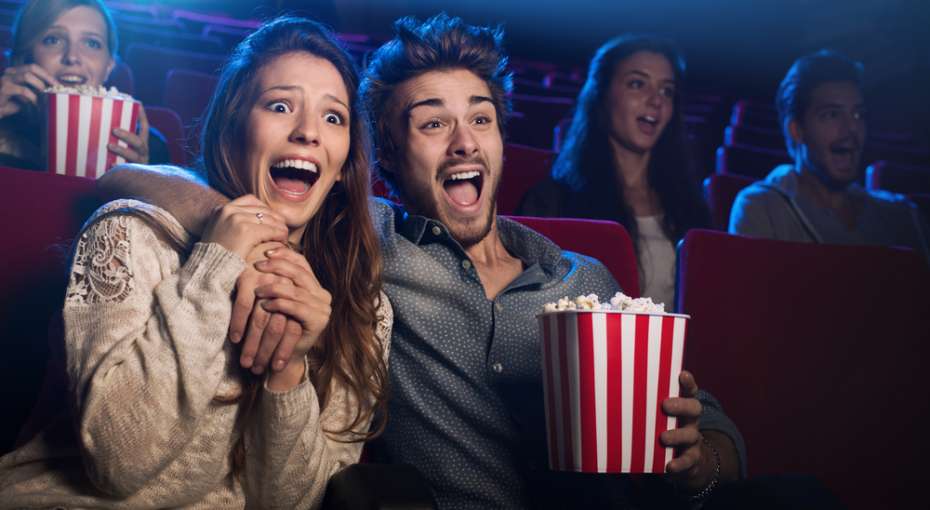 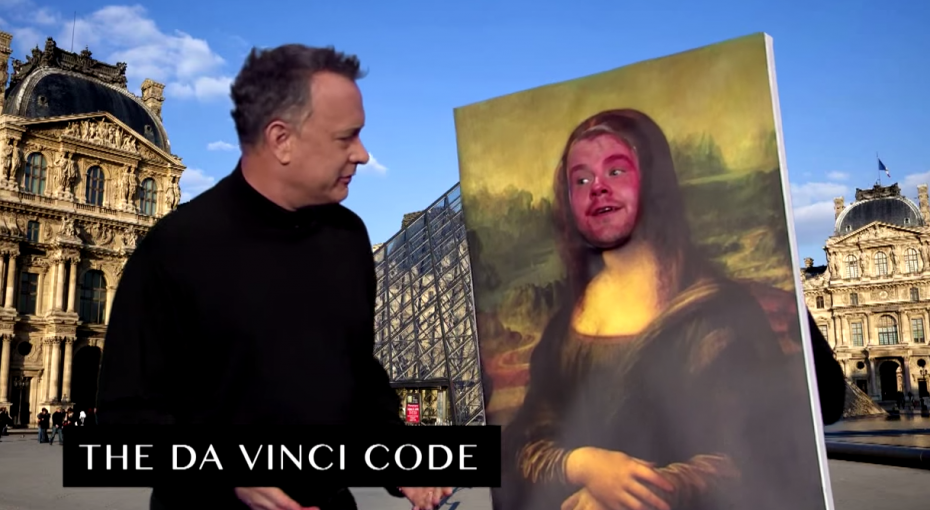 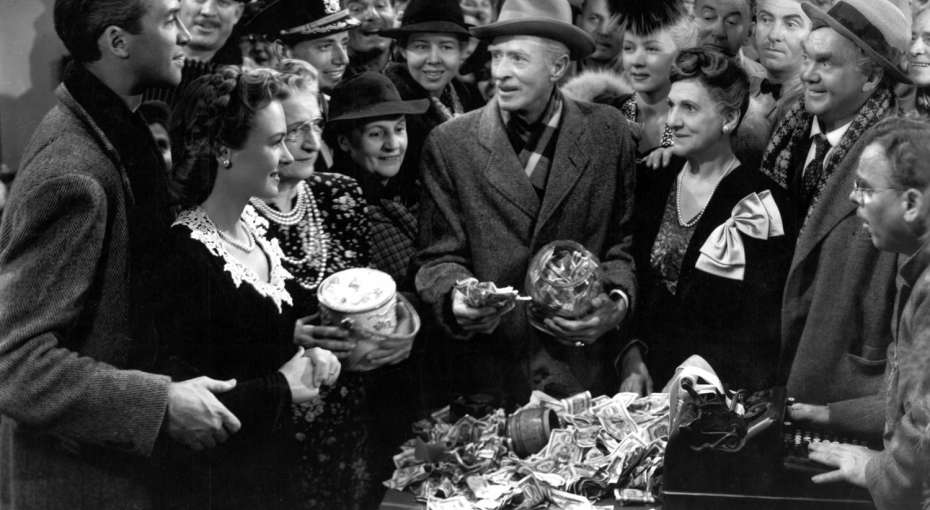